Article Reviews (5)
Domestication of the Chicken 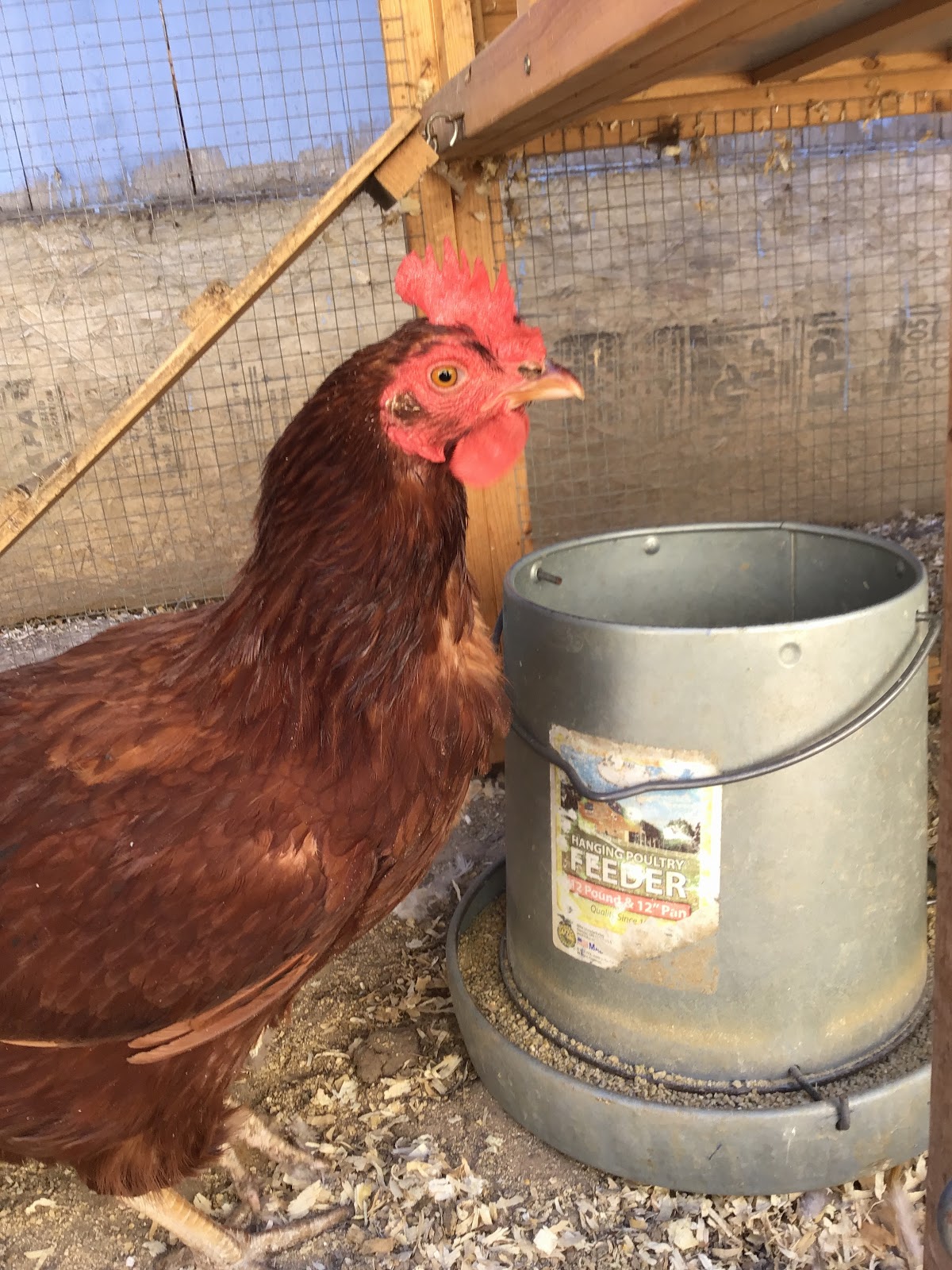 
Years ago, our ancestors took red jungle fowl (Gallus gallus) and bred them to domestication. Today, we have over 500 chicken breeds. How did this happen? Through evolution, artificial selection, and domestication. Artificial selection is the process of taking the favorable traits of the animal or plant. We bred chickens to have more meat, lay more eggs, and to have beautiful color patterns.

Around 10,000 to 8,000 years ago, domestication was born. Farmers discovered that they could breed the strongest roosters, hens that lay more eggs, and, breed birds with more fat. Egyptians later developed artificial incubation techniques. In 1350 BC Egyptians also used roosters for cockfighting. The Romans however, used these birds for something more than that. They believed that chickens raised by the priest were sacred. They took the sacred chickens to military outposts throughout the Roman empire. Any agreements were taken to the sacred chickens who were given an amount of feed. If the chickens scratched and pecked at the food it was a good deal. If the chicken ignored the grain, it could lead them to miss-fortune.

The average hen lays about 300 eggs a year while it's distant relative, the wild jungle fowl layed 7-6 eggs a year. The reason you have a carton of eggs in your fridge is all because of domestication and evolution. Today, we have over 500 breeds of chickens, from good layers to meat birds. Take the Rhode Island Red, for example, They were bred for good egg production and meat. On average, they will lay over 250 eggs a year. “The Rhode Island Red Chicken might be the best multi-tasking bird ever because it is also used for meat production as well as eggs. This is also one of the reasons they are so popular in backyard flocks.” poultry.bid (5 Interesting Facts About Rhode Island Reds)

Chickens have been bred for human consumption and food. But around 1980 we started to get interested in the perfect breed. All around the world, there are chicken shows. Chicken enthusiasts work on breeding “The Best Bird” Through artificial breeding, we look for certain traits in the bird. Size, Plumage, Earlobe coloring, Skin coloring, Wattles, And Posture. All these traits are judged off of The Standard Book of Perfection by The American Poultry Association.

Every year 9 billion chickens are slaughtered for meat in the USA. This goes to show how we depend on chickens as a popular food source. But our food comes at a price, “Studies have shown that approximately 26-30% of broiler chickens have trouble walking because of spine failure due to their rapidly growing bodies.” Chicken production on Factory farms (Farm Sanctuary) This is all cause to evolution. Meat chickens reach market weight at about six to seven weeks old. Throughout evolution, broiler chickens were selected with the most meat and eventually, they got to be so big that they couldn't support their weight.

In the end, domestication and evolution has lead us to have scrambled eggs in the morning, and a chicken to feed the whole family at night. So it makes you wonder, where would we be without domestication?

Evolution and history of the chicken (pigeon, and other birds) + Domestication

Breeding of tomorrow’s chickens to improve well being

Nice summary of chicken origins
Would like to see more details involving the selection process, mutations, and how the fancy was involved.
Interesting read on the history.
Read more…