Died July 7, 2010 - cause unknown. Swollen abdomen, but nothing felt hard to the touch. Other chickens apparently unaffected. 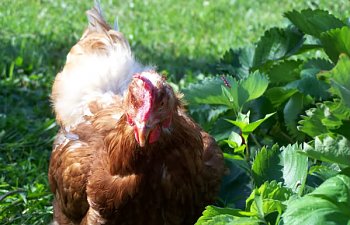 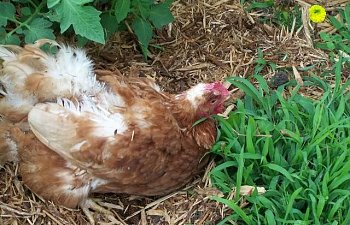 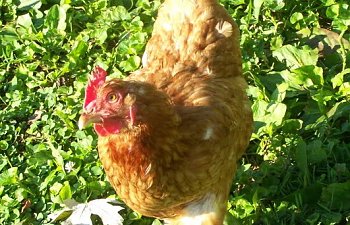 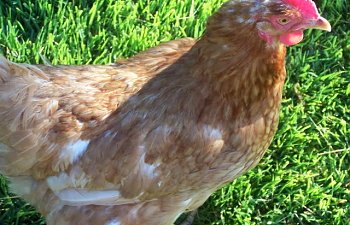 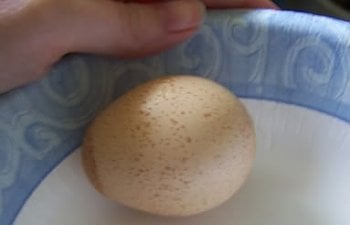 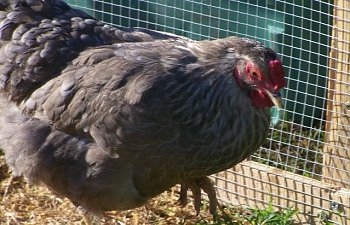 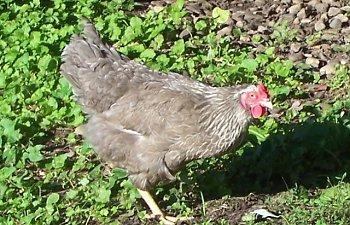 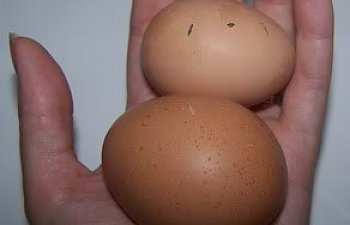 Vincent and Pansy (Australorps) - Acquired June 22, 2010, Shepherdsville, IN (Can't tell them apart yet) 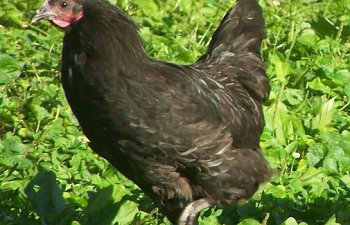 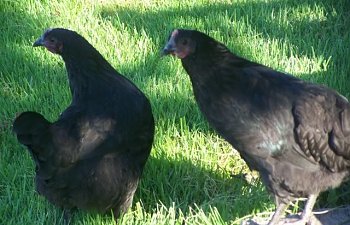