Leave a rating
Here's a few of our chickens:
Below is Nubbs, she has no toes, because they fell off from frost bite. She was about three and a half months old when we got her. The lady had several Ameracaunas but we liked the Blue and black ones the best. 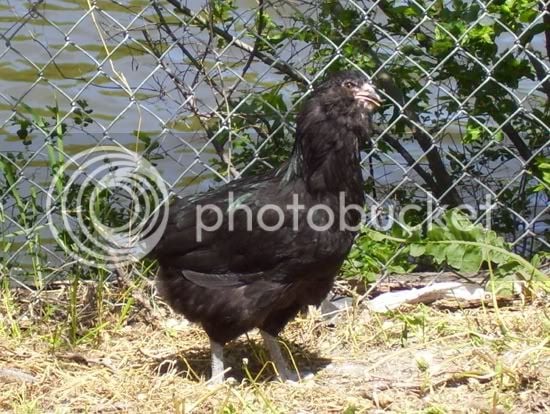 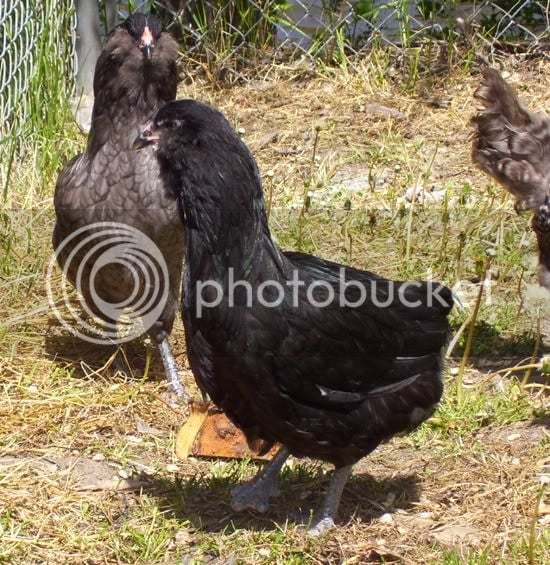 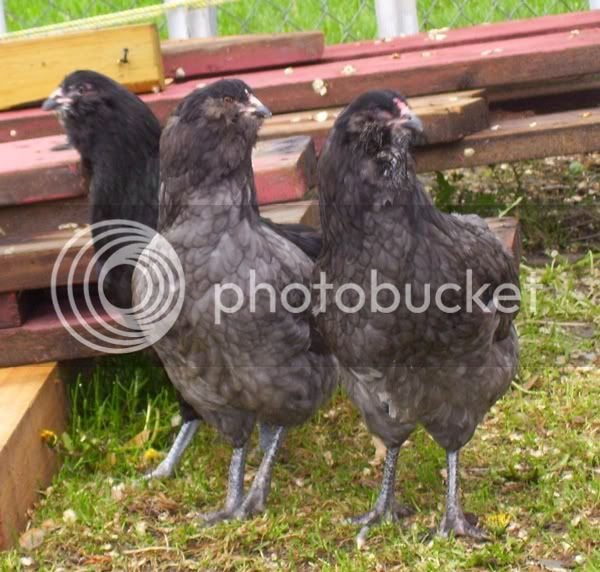 This is her biggest sister, we haven't named her yet. She's the protector of the three. 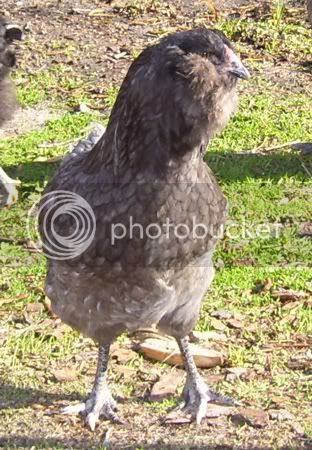 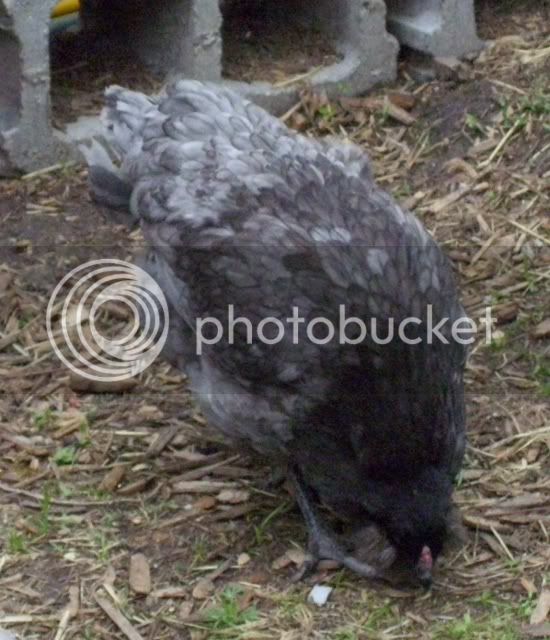 And this is the middle one, she's really shy. She also lost toes to frostbite. Poor girl. 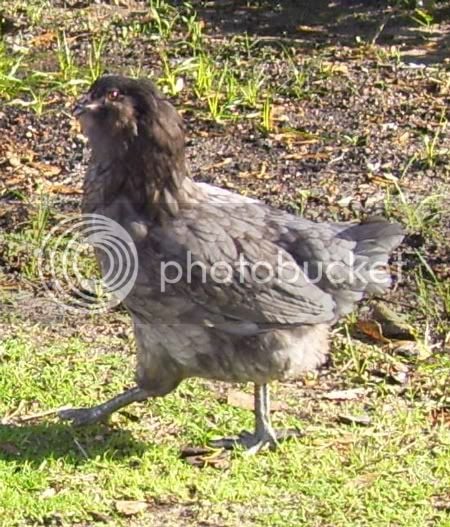 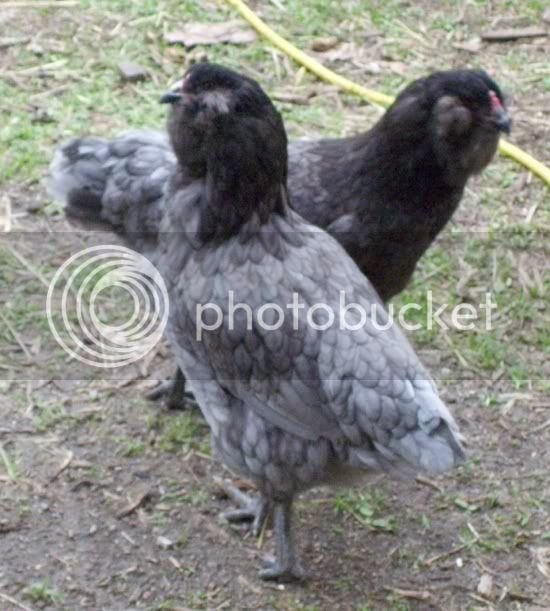 Update: Oct 1, they are all laying now. Very nice blue eggs. So exciting. 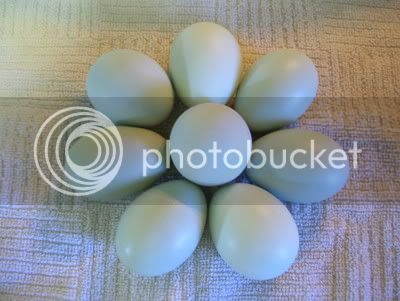 We've made progress on the coop and run. But there is still a long list of things to do. Seems its a never ending process. LOL As we finished the run, and we were sitting at the table admiring our handy work, a nice big hawk landed in our tree outside the patio door. A nice reminder that there is more to do to secure them. We are planning on using a metal corregated roofing to cover the run. I'm thinking it will get done sooner than we had planed. I did put an owel out above the run to deter the booger from visiting our girls in their run, but I'm not going to take any chances and let him win. Going to have to expidite the installation of the roof to the run. 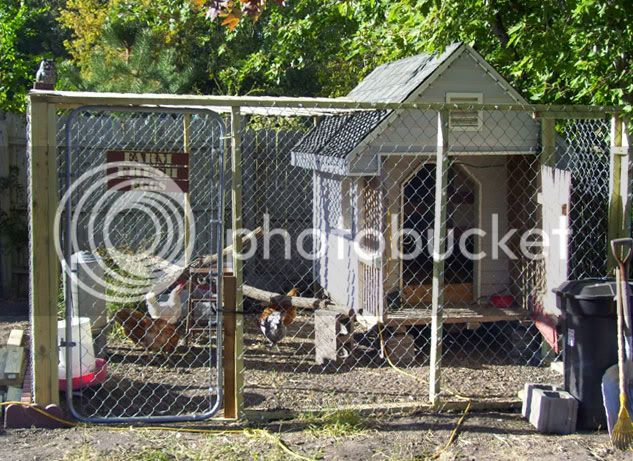