Article Gallery
Leave a rating
I sometimes call us the "Farley Farm"
This is me, Tala, the queen B around here: 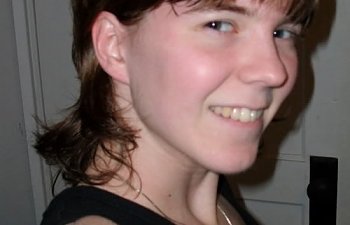 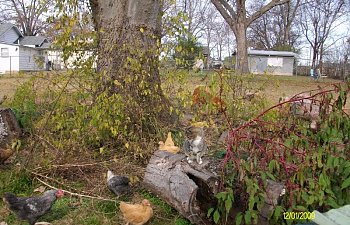 The 2009 laying flock (and their guardian): My first TSC chicks all grown up!! 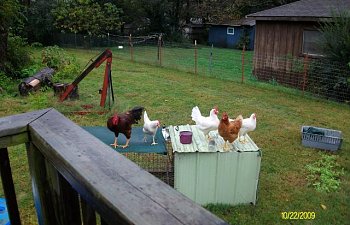 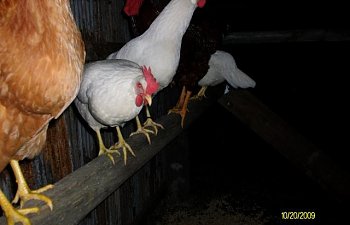 My second and third groups of baby chicks, purchased locally from another backyarder: 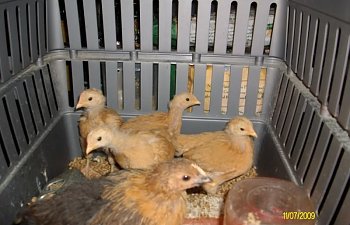 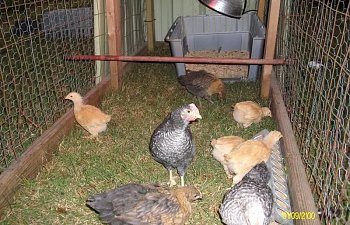 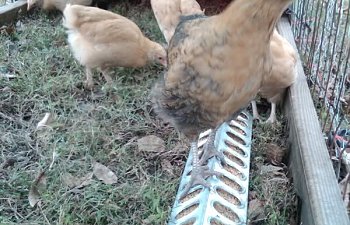 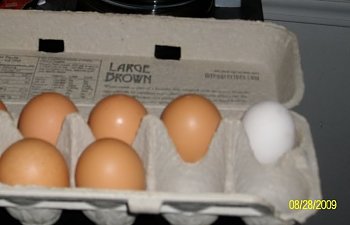 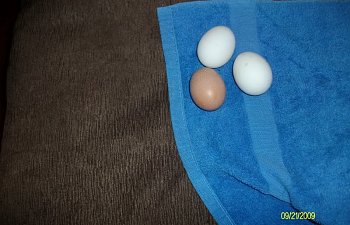 This is our first dog, Dusti. She was born in May of 2007 and came to live with us in July 2007 the first month we lived in our new house!!!!
Her dad was 1/2 Lab x 1/2 Chow Chow and she looks a lot like him, only with shorter legs. Her mom was just a smaller country hound (Cur type, NOT the Bloodhound type) -- and as far as we can tell the only genes from her mama's side are the attention to scents and the short legs! She is 60lbs, and has a 20" neck and a 30" girth! 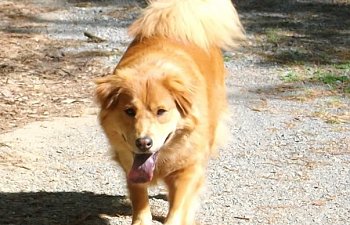 SYou can see her blackish tongue in that one, and of course her fluffy curly tail, and somewhat straight back legs, the Chow is obvious.

This is Hawk. He is pure yellow Lab, approx 1 year older than Dusti. Approx 26" tall, long legged, smaller around than Dusti but we were told he is 80lbs. We adopted him 01/20/2010 from a Craiglist ad, to be a companion for Dusti. 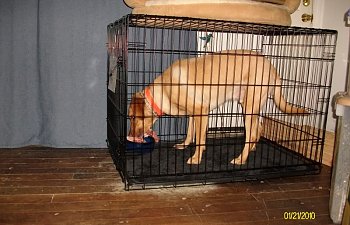 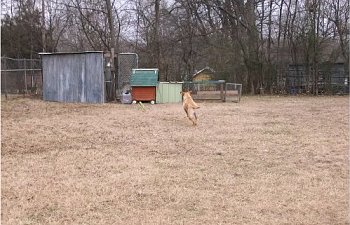 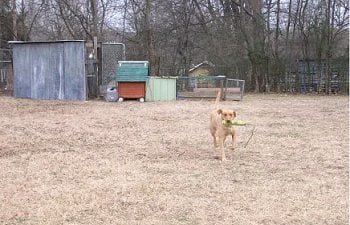 The felines, Tiger and Socks, who were also born in May of 2007. They were abandoned/stray and came running out to the road when I was walking the puppy Dusti, so I adopted them. 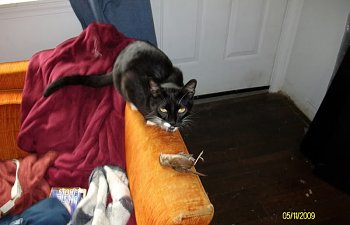 The reason that chicks are NOT safe when they escape from their pen. 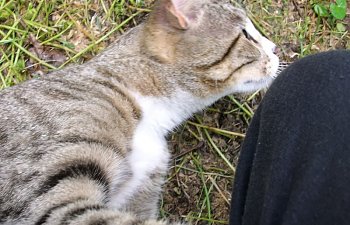 If you can't tell which one is Tiger....."here's your sign" lol
First raccoon attack only got feathers, I trapped him the next night 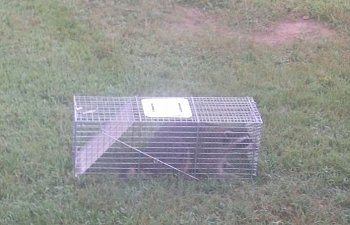 July 20, 2010 Male fox that was trapped along the fence outside of my bachelor pad "coop" 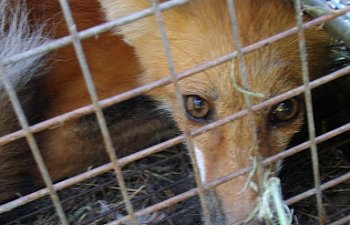 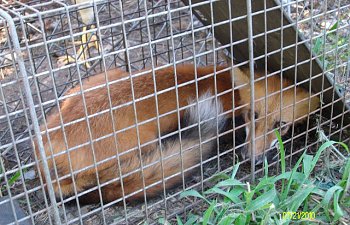