Hello, everyone. I come from China. I'm glad to know BYC not long ago. It's a amazing place，I think. I've learned a lot here.
Although my English is not good, I also want to try to bring you some local chickens from China. I hope you will like it and give me some suggestions.

Now, this is my favorite local breed. We call it "Beijing You Chicken", which actually means they have a lot of fat. So some people call them“Beijing Fatty chicken”, because Chinese people like stew very much, more fat will make chicken soup more delicious, so they are very popular in China.

I tried to search them on Google, but I rarely saw it. I wonder if anyone else keeps them in other countries? This breed almost disappeared in China in the 1980s, “Fatty” and “Silkie”have very different fates. They both come from China and looks a little similar. But “Beijing Fatty”has only become popular in China in recent years, many people want to breed them.

History records that they are variants from Cochin. During the Qing Dynasty in China, our empress dowager CiXi liked them very much. Even said that she would not eat chicken without Beijing fatty. The last emperor of the Qing Dynasty named them "China Palace Yellow chicken" by himself.

Fatty's colors are mostly golden, but they also have other colors, such as red, white, black and partridge. I'll show you later. The white fatty looks like a Sultan chicken, but the difference between them is that fatty is a single comb, yellow skin feet, and five toes. In fact, I don't know how many toes Sultan chicken has, because there is no Sultan chicken in China.


This is golden Fatty's rooster. Most feathers are red, and a few are golden. 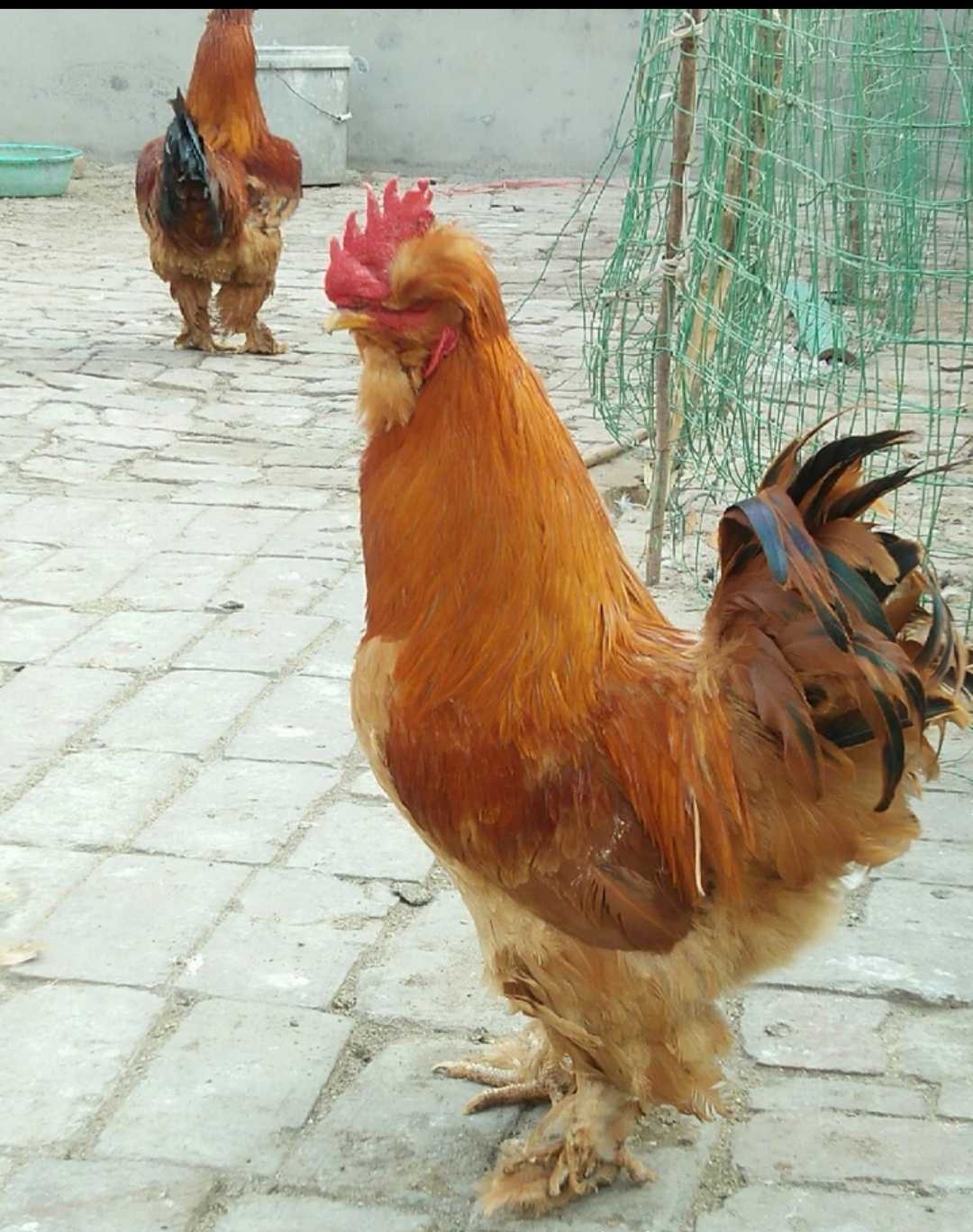 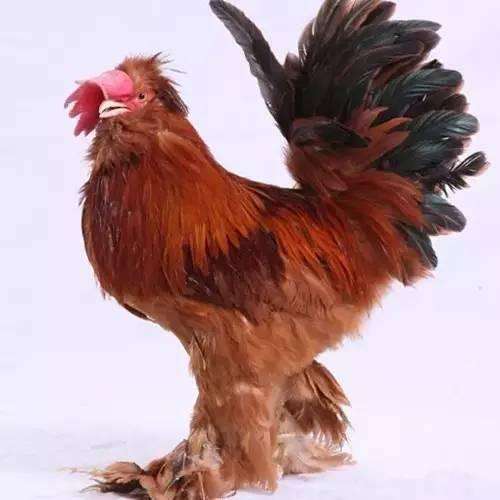 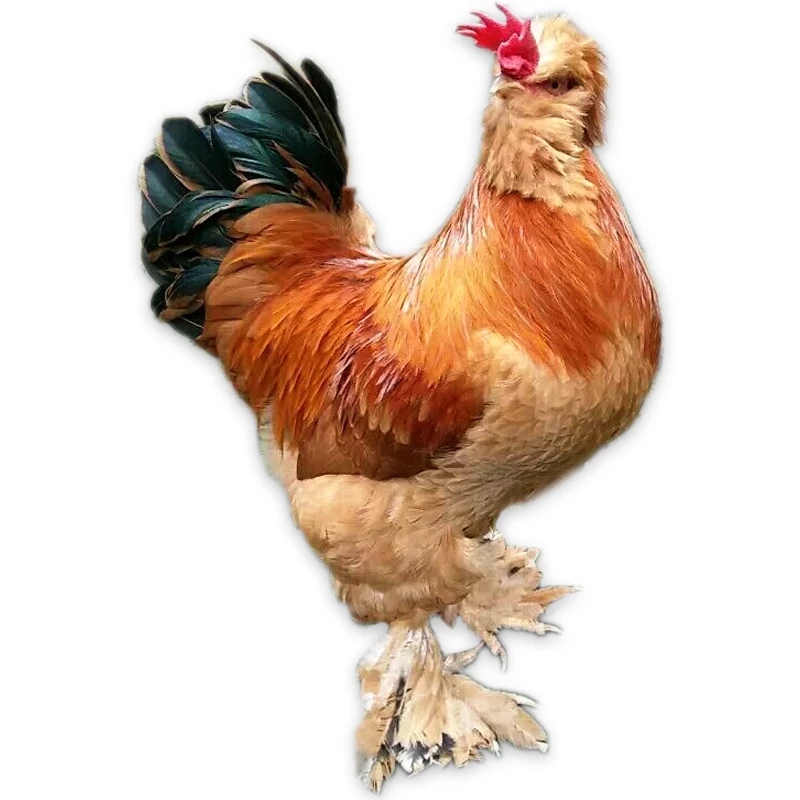 Its lovely hen. It looks more cute without big comb. 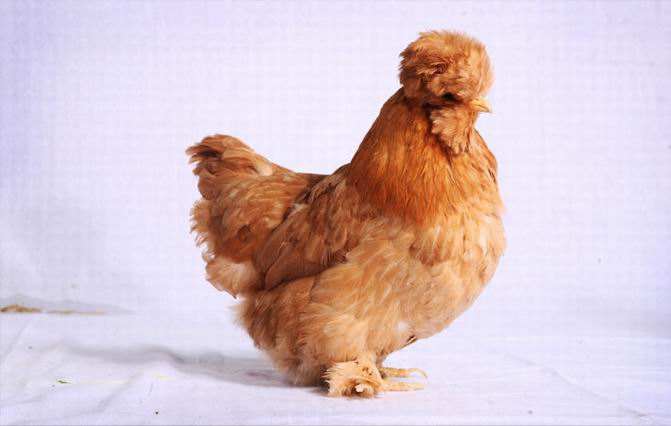 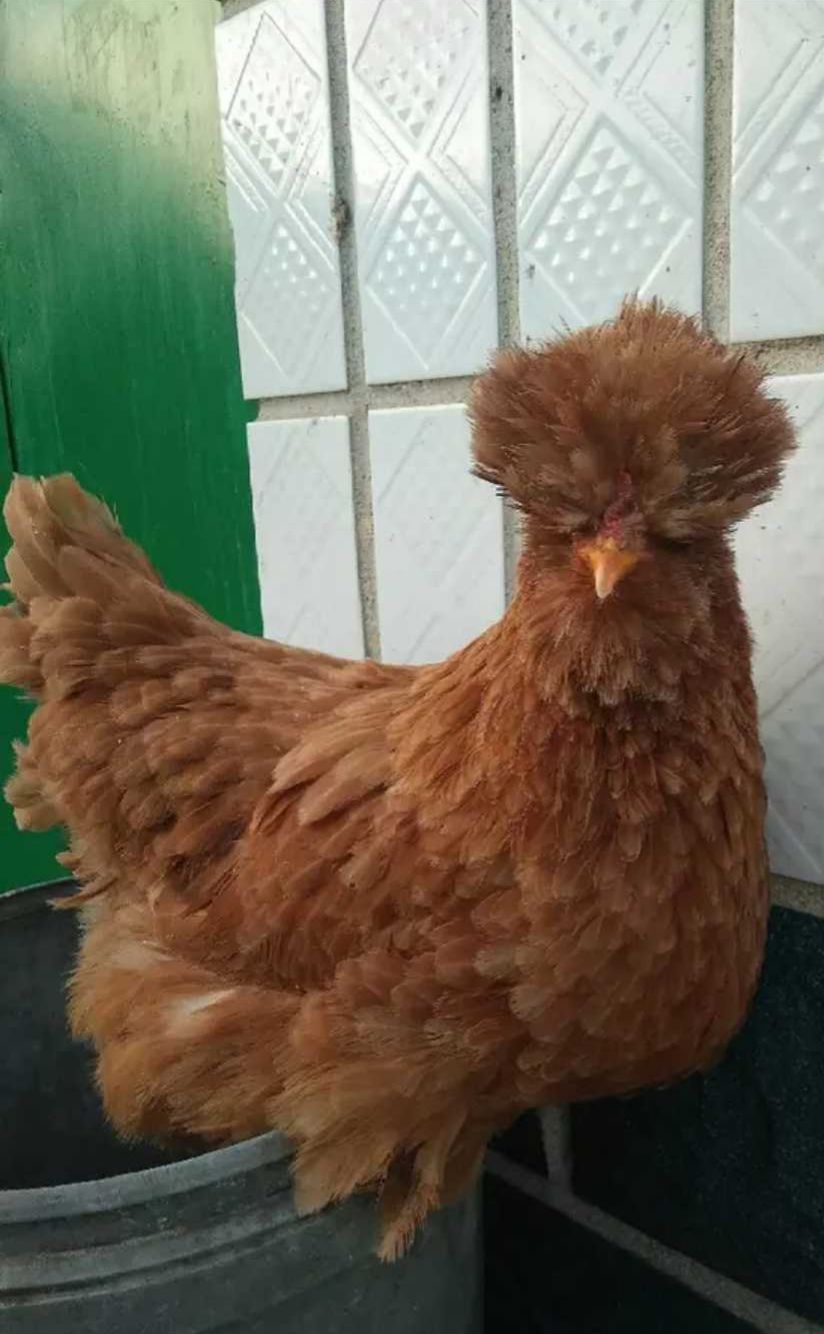 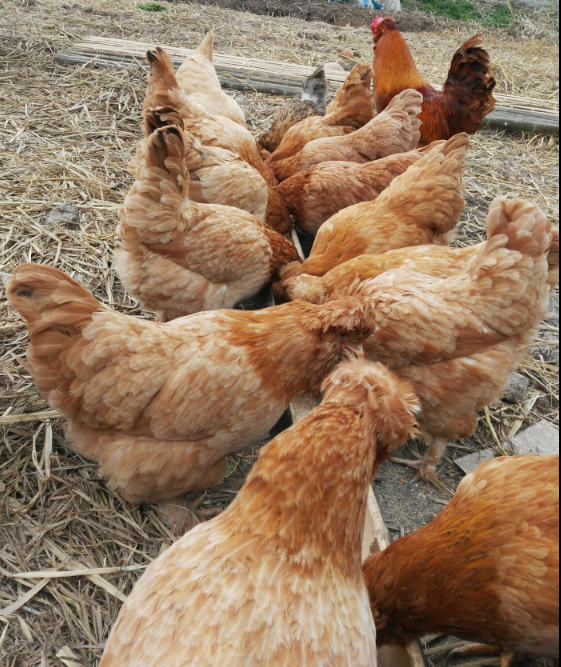 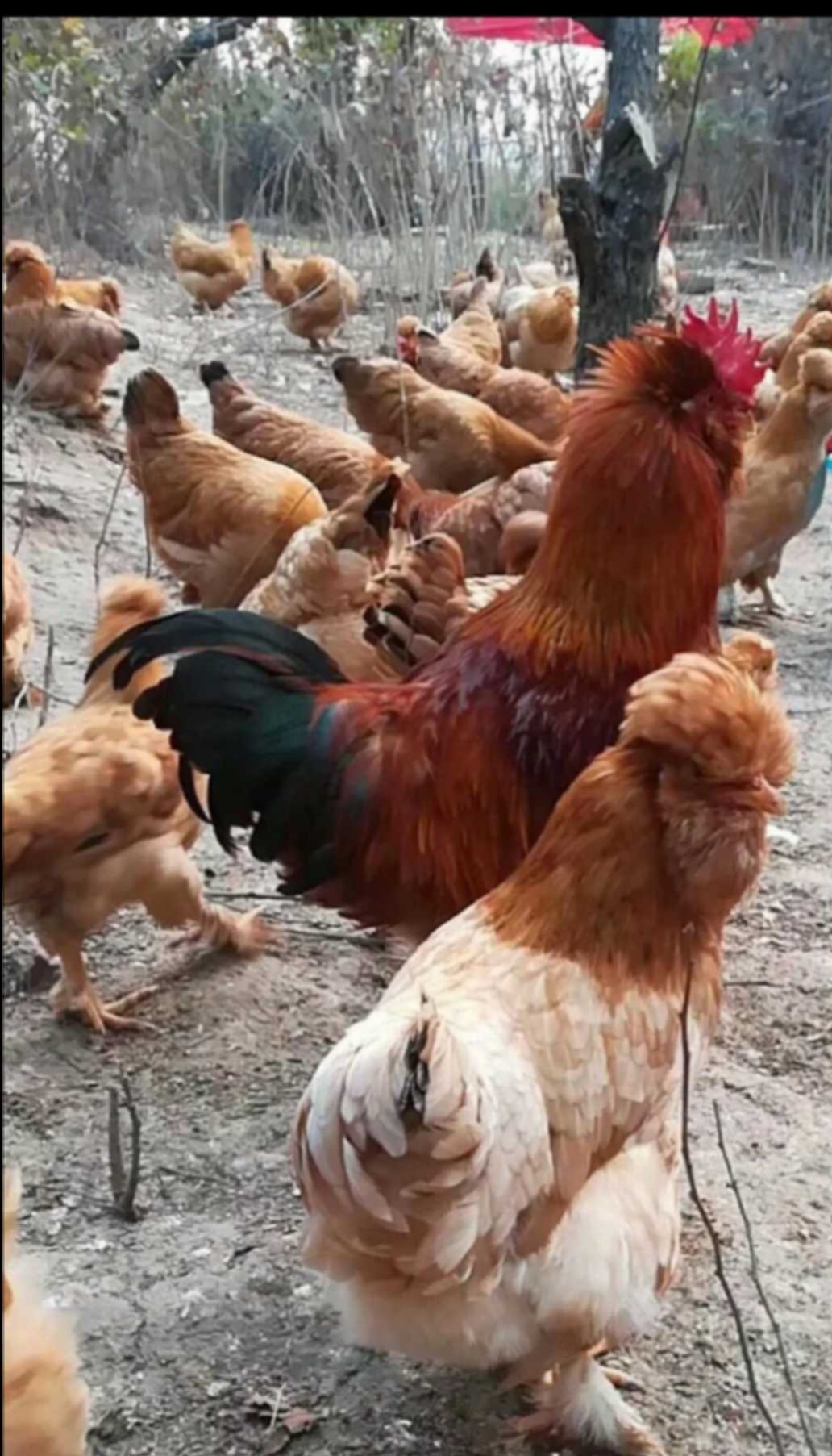 OMG!!! Those are soooooo much cuter than silkies!
Do they lay good eggs?
Cause if so, I NEED one of those!

Glad that you've joined our flock. I think your English is very good. Thank you for sharing the Chinese Fatty chicken with us. They are very cute, and I think they would become popular here is they were brought over.

Let's give you some useful information about Beijing Fatty：

This is Fatty's egg. 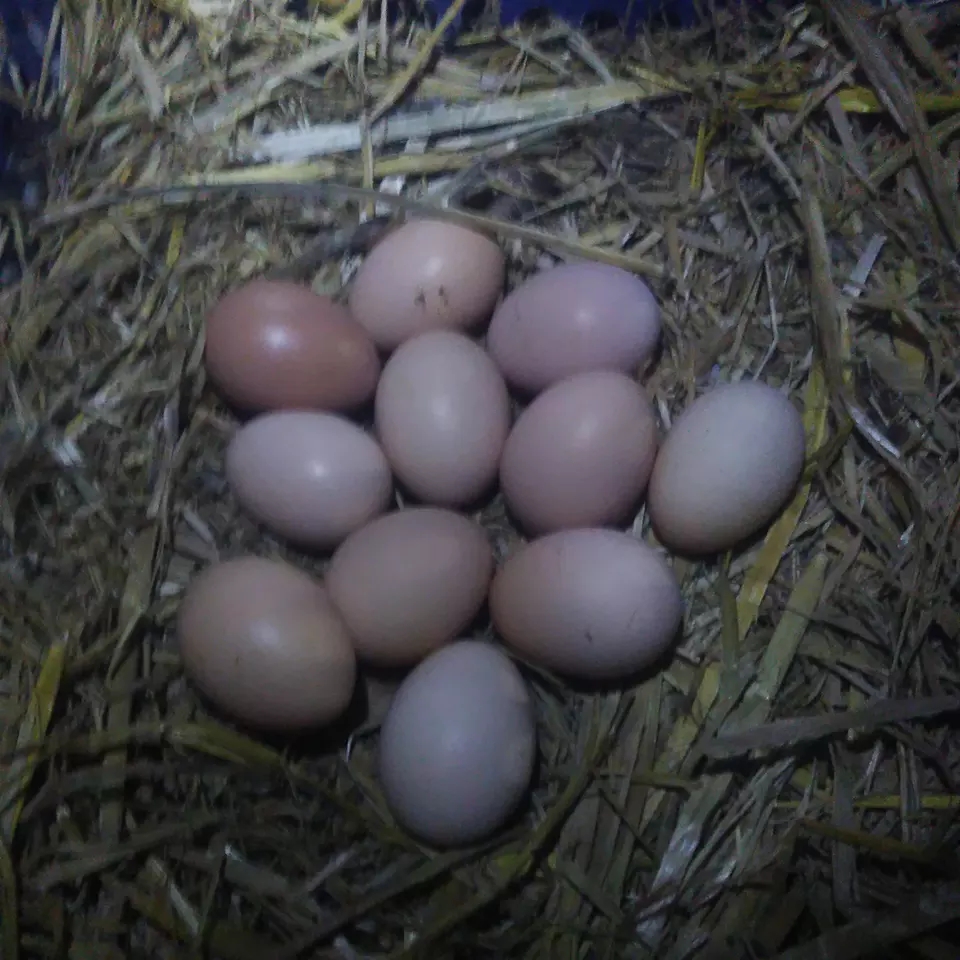 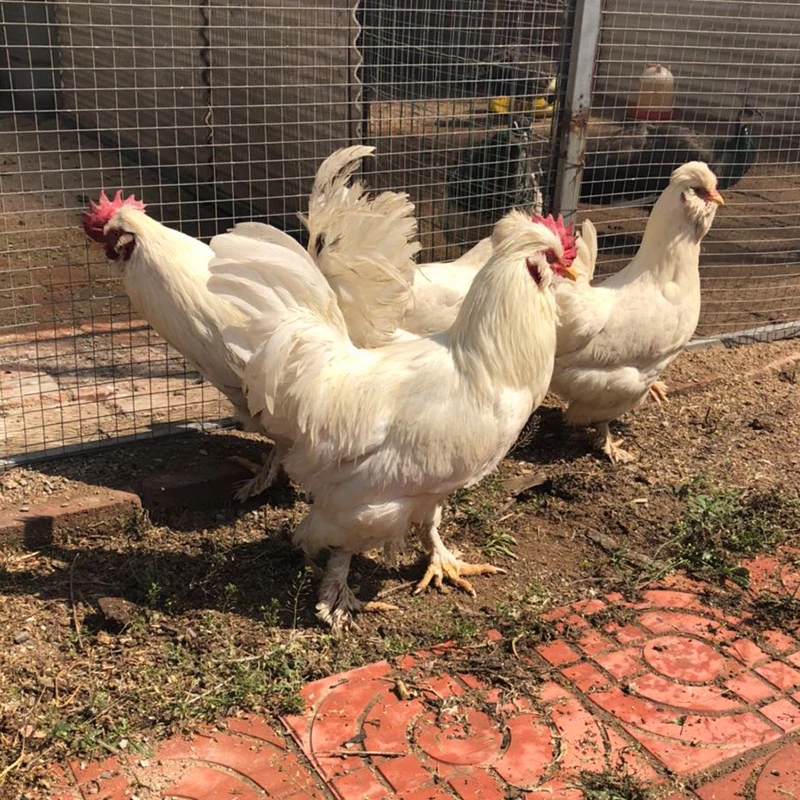 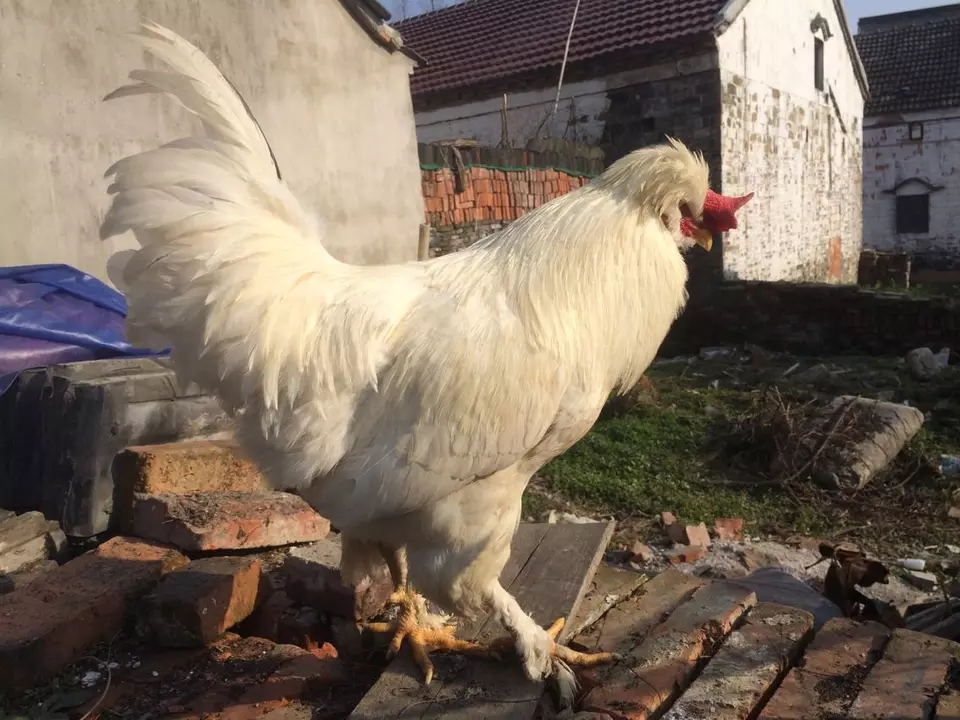 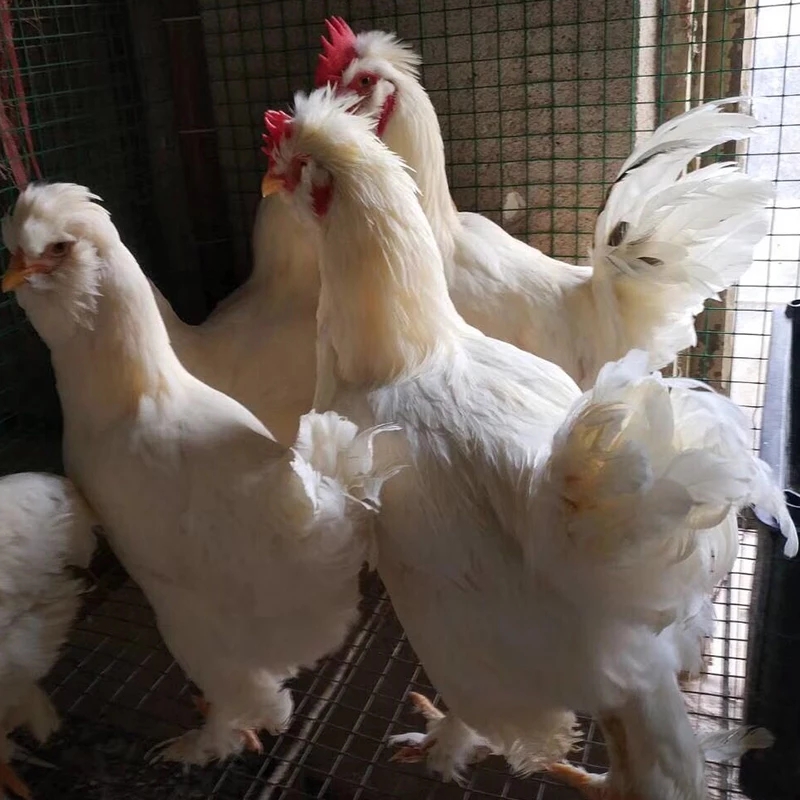 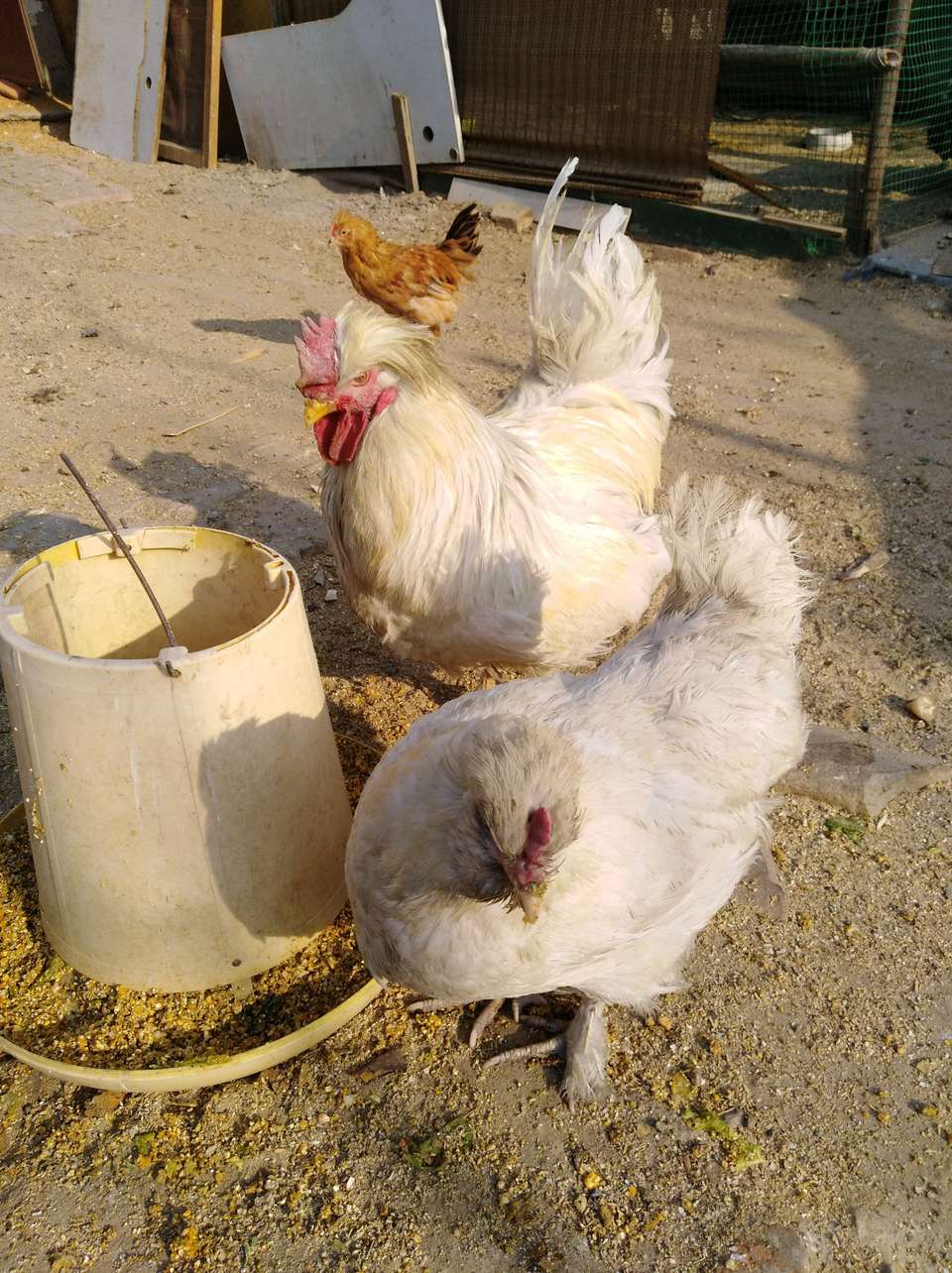 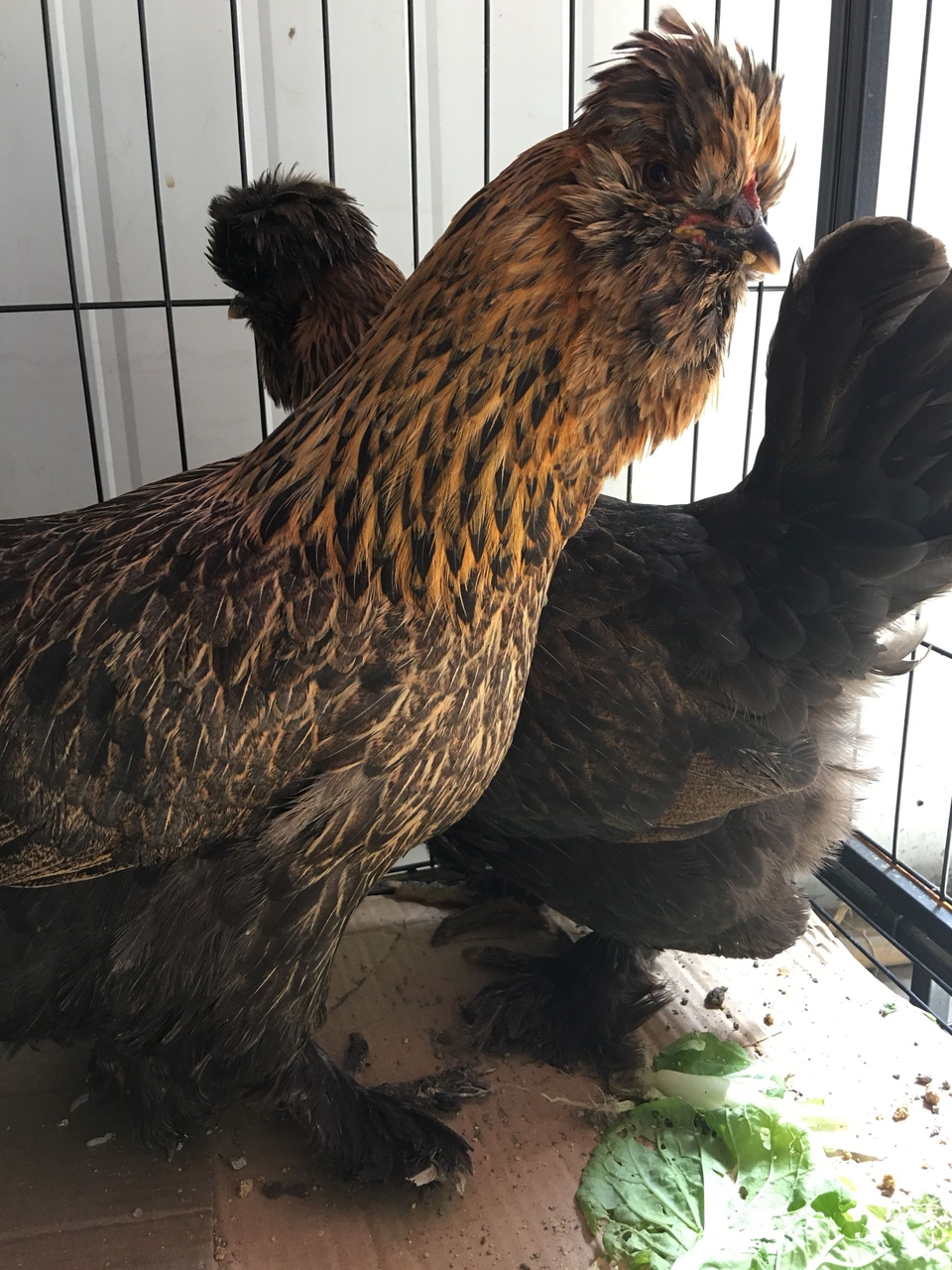 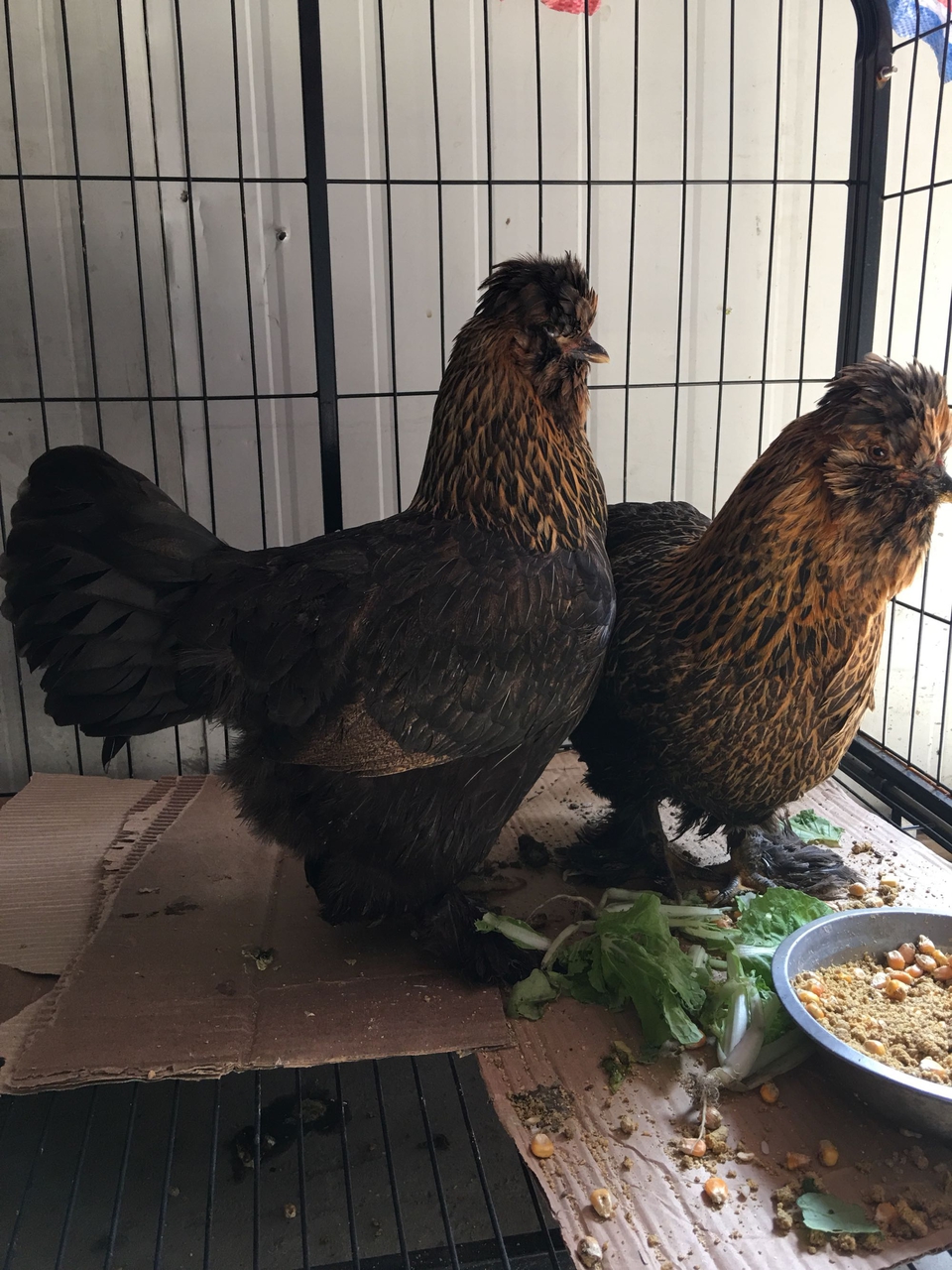 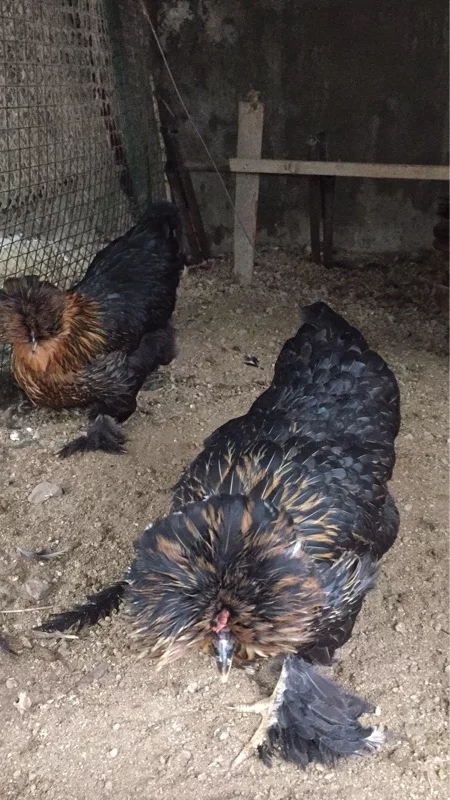 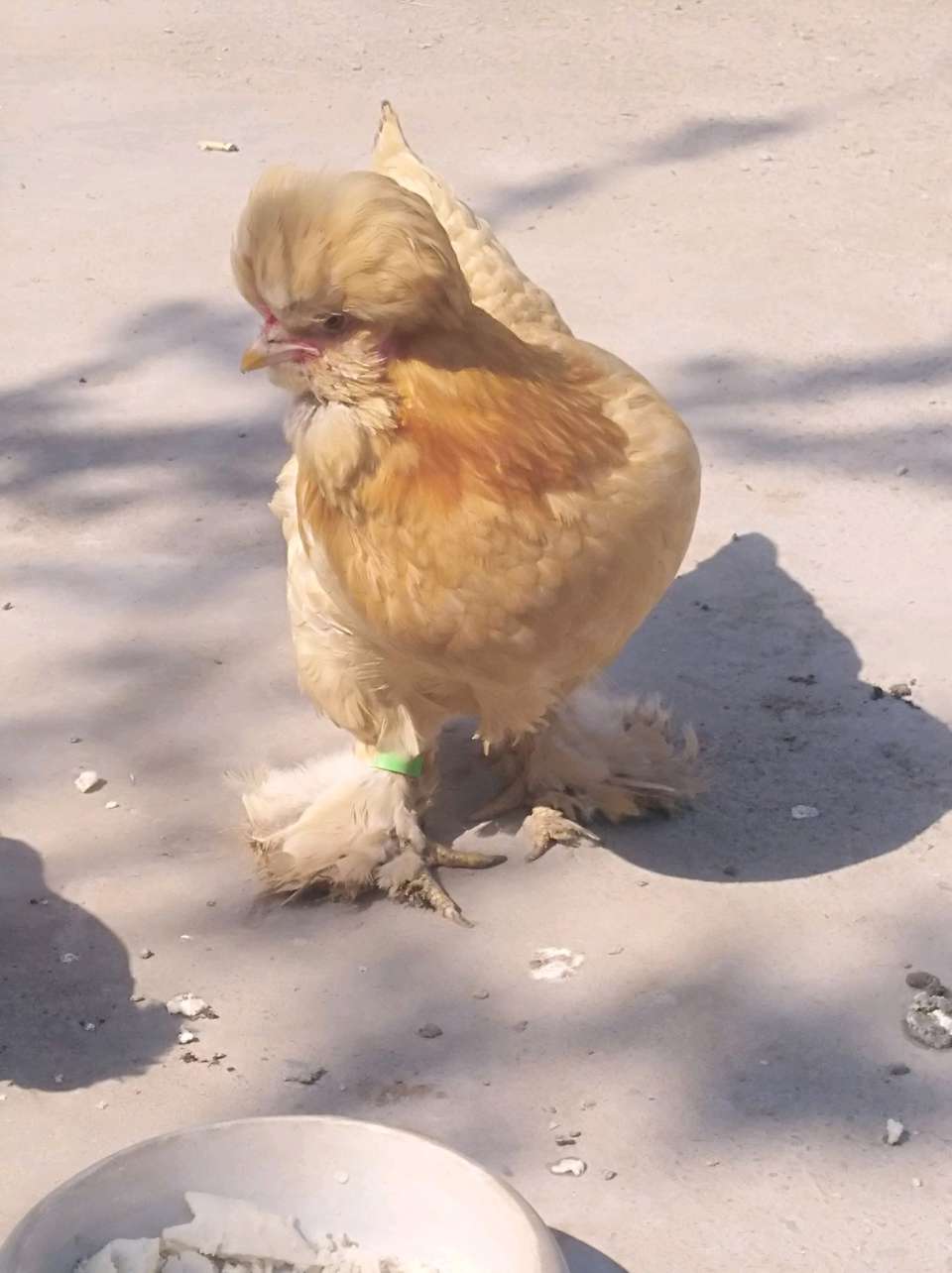 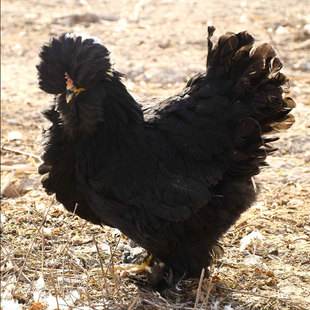 Hello and Welcome! Thank you for introducing these beautiful chickens. I love their egg color. I am looking forward to learning about more Chinese chickens!

My tiny house in Powell Missouri

That Is some good stuff @AlvinXsu-KMG

I'll show you some little cute fatty chicks I hatched: black and white were hatched in October. They are very difficult to find. Red and yellow are my own golden fatty eggs. 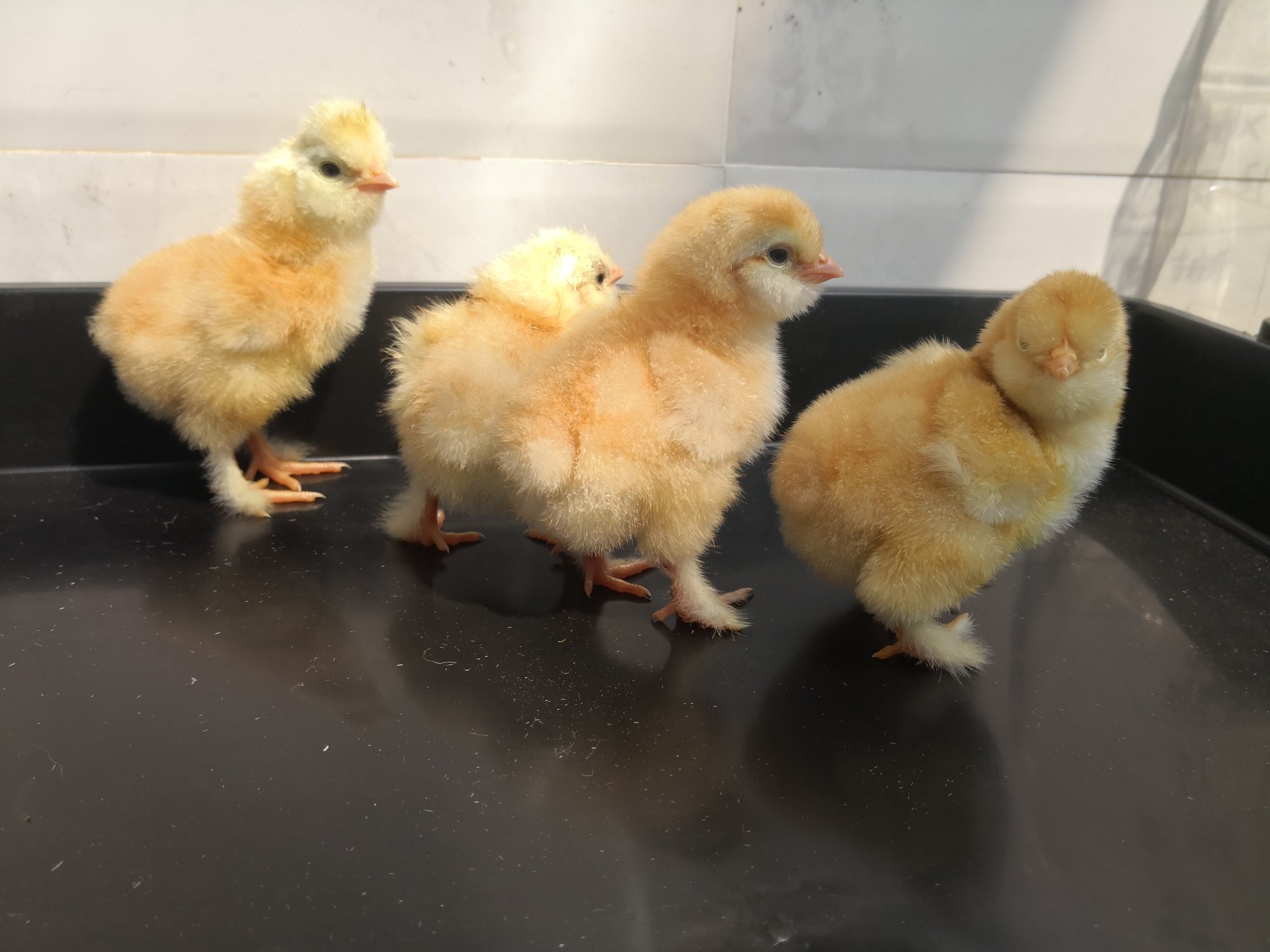 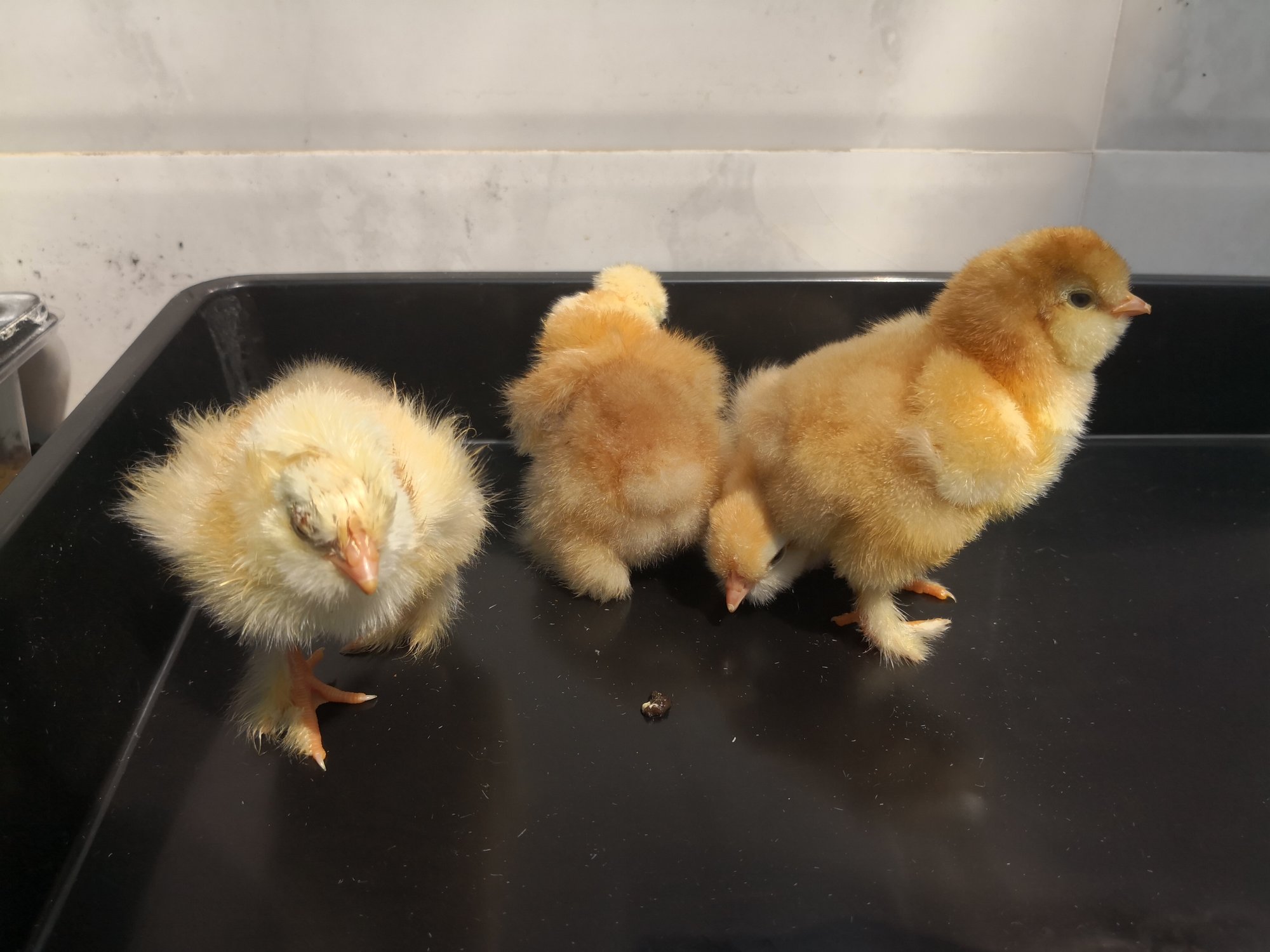 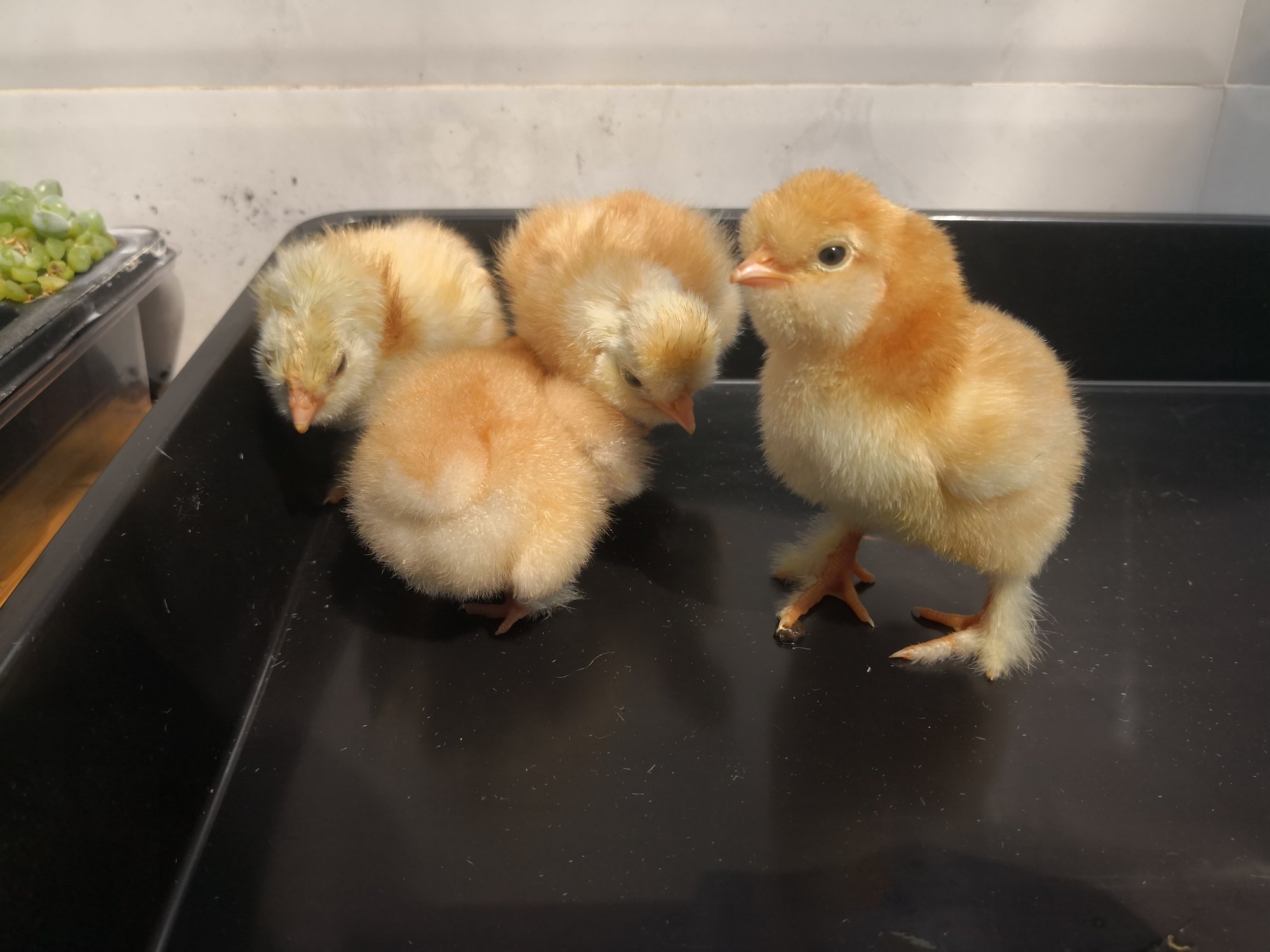 when they are 4weeks: 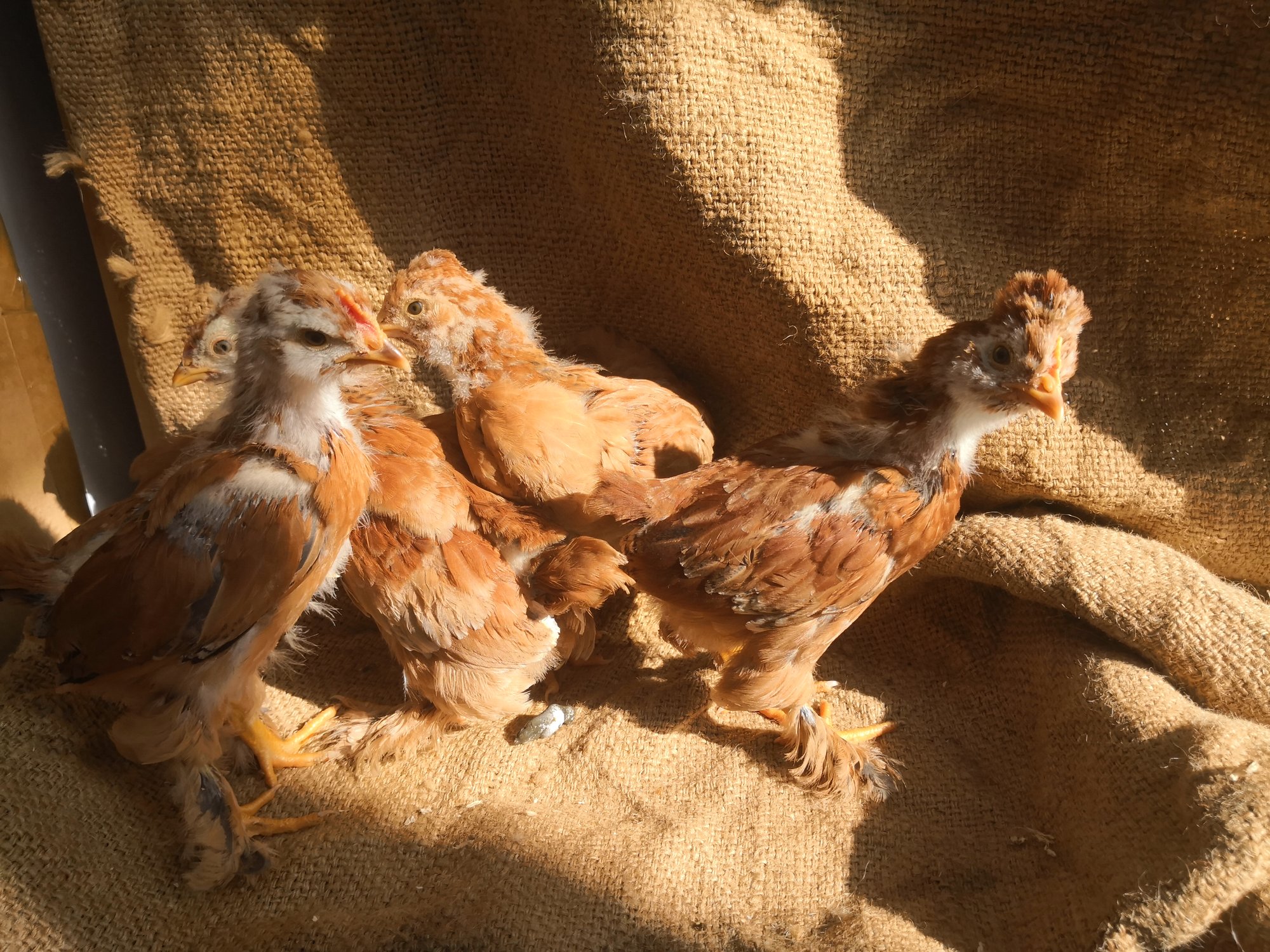 the red one ,so cute.she has a big hat. 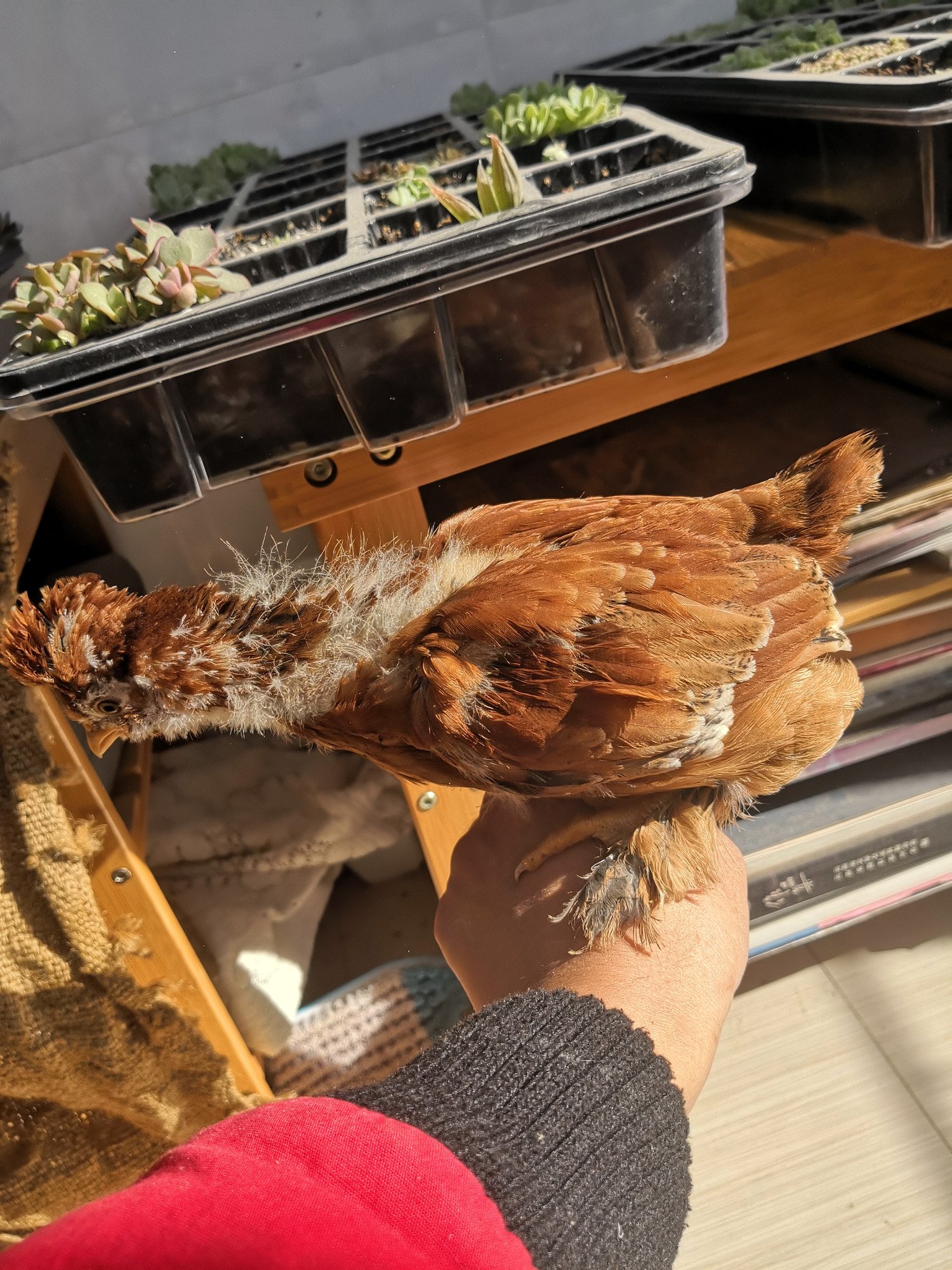 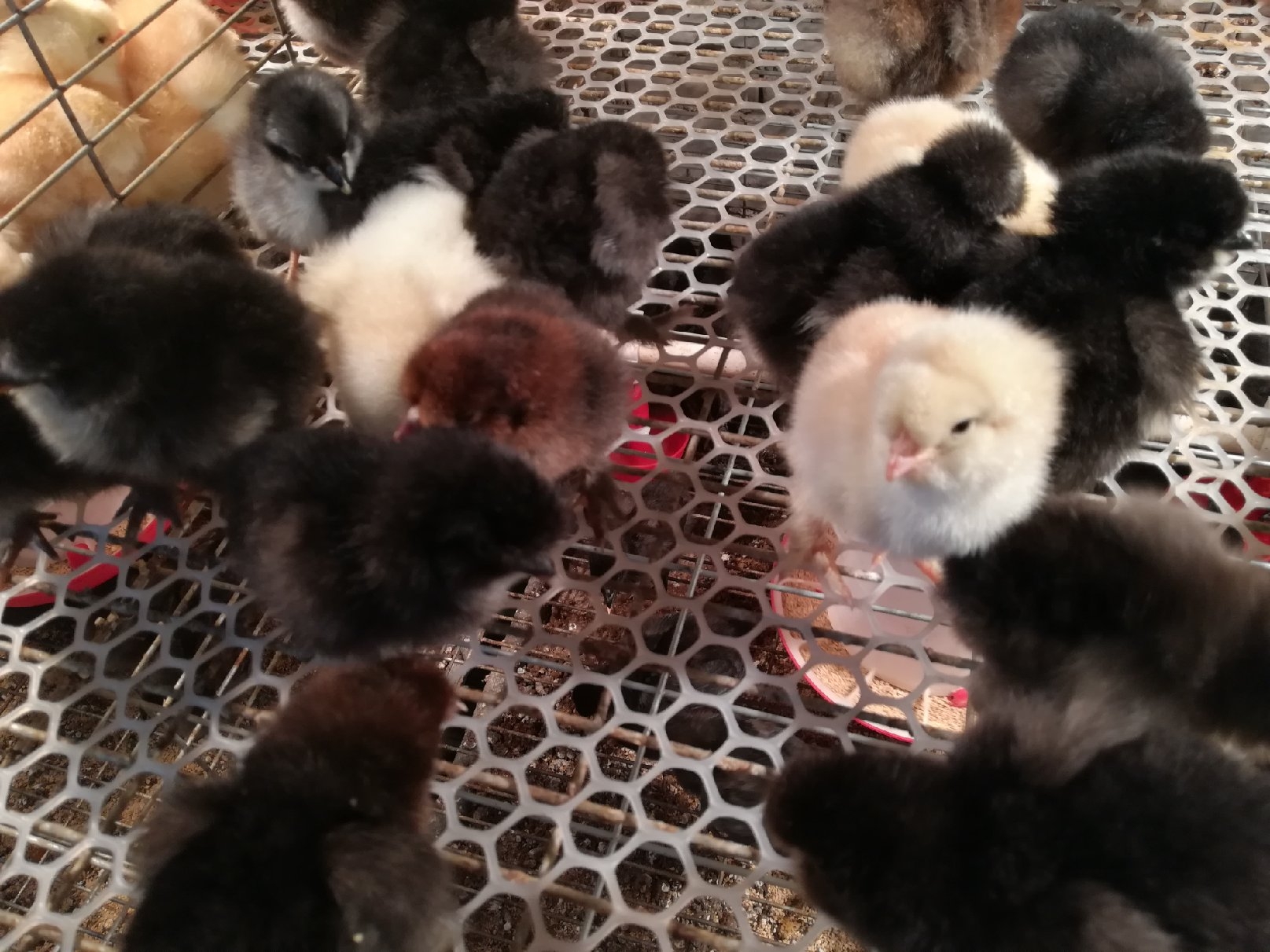 9SpiceyChickens said:
OMG!!! Those are soooooo much cuter than silkies!
Do they lay good eggs?
Cause if so, I NEED one of those!
Click to expand...

Yes, I think they are more cute than Silkie. I have hatching eggs, but I live in China.so,I can't help you. I'm sorry.

Does anyone have experience with Lakeshore Eggers from Meyer?

N
Do Geese need a pool or not? + other Geese care questions.
2 3