I have 2 Easter eggers, one "should" be male and one "should" be female if the hatchery sexed correctly. The black/white one I'm sure is male, especially now that he has salmon feathers starting to come in on his shoulder bows (I believe that's the correct term) and he just looks like a cockerel - stance, attitude, puffy comb with all 3 rows showing since hatch, also very slow to feather. The supposed female was first to grow out her wings. Lately her comb is getting quite red... I thought I read that ee males couldn't have certain color patterns but I can't find it now. And she's just as big as the male - bigger than most my other same aged chicks. So help please on my EE's. Also, I received a pullet pack and thought this reddish brown one was a Rhode island red, but now I'm second guessing myself. "She" is getting black tips on her hackle feathers, and that comb has always been big and pushed to the side like a leghorn. She's the friendliest chick- demands to be picked up but won't hold still - climbs all over me peeping the whole time. Could she be a he? Any other breed she may be? I know production reds don't meet standards, but the black on her neck, she's not nearly as red as my adult prod RIR, and her comb just makes me wonder. The comb always looked just like that so its not redder or bigger - just growing proportionately. Waddles are newly aquired. :/ She and my supposed female ee were first to get big feathers by far. I've considered several breeds but nothing looks right to my underexperienced eye. I know someone out there will know for sure! Both will be seven weeks this weekend. Here are both ee's along with some other chicks. Male should be white/black one on right, female on left next to the NH. 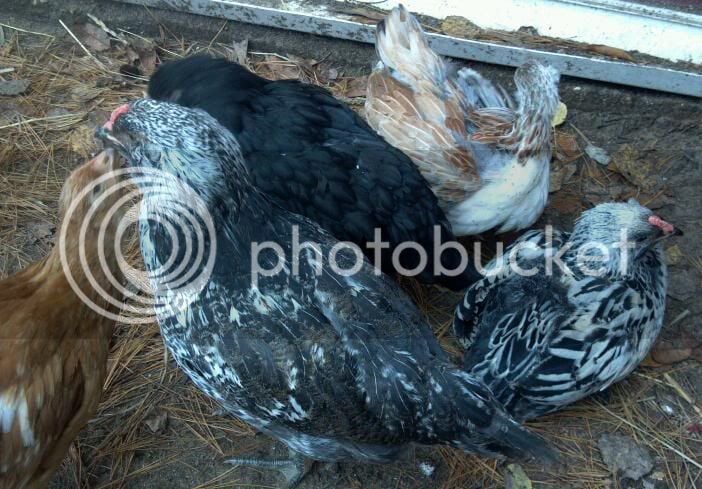 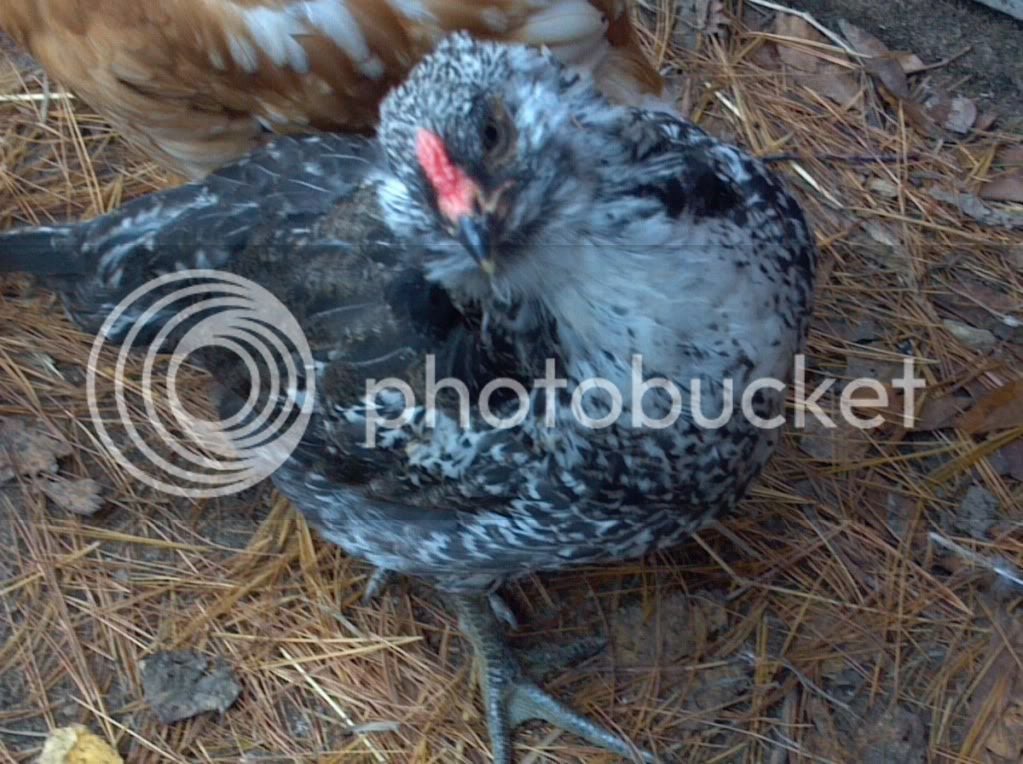 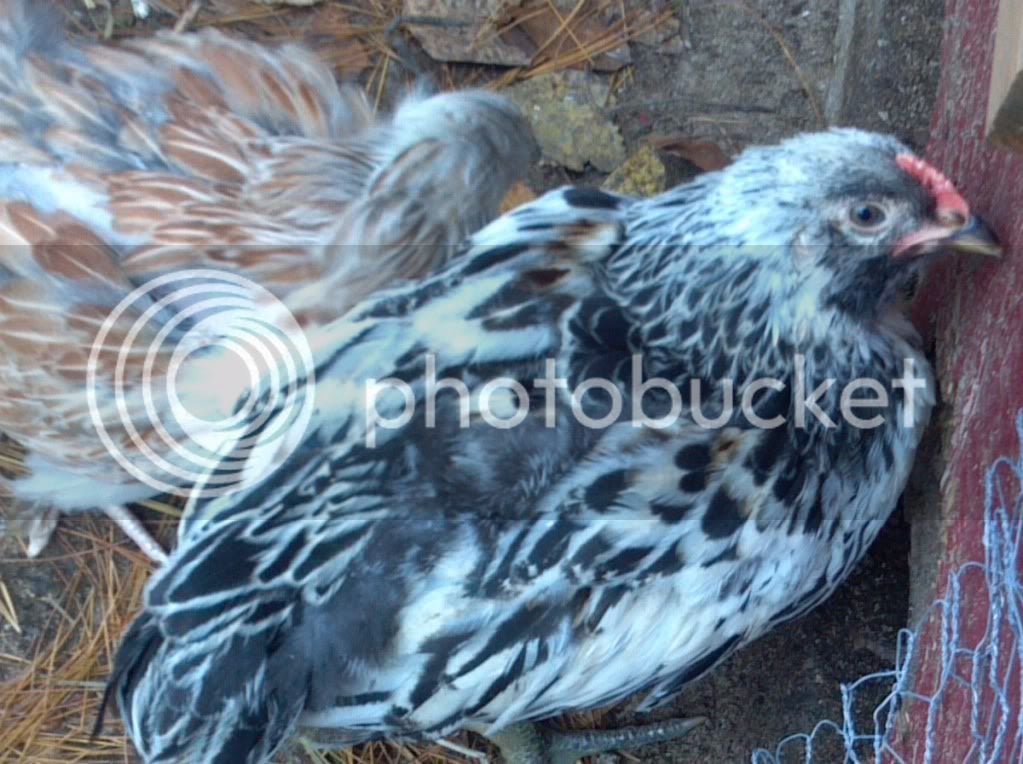 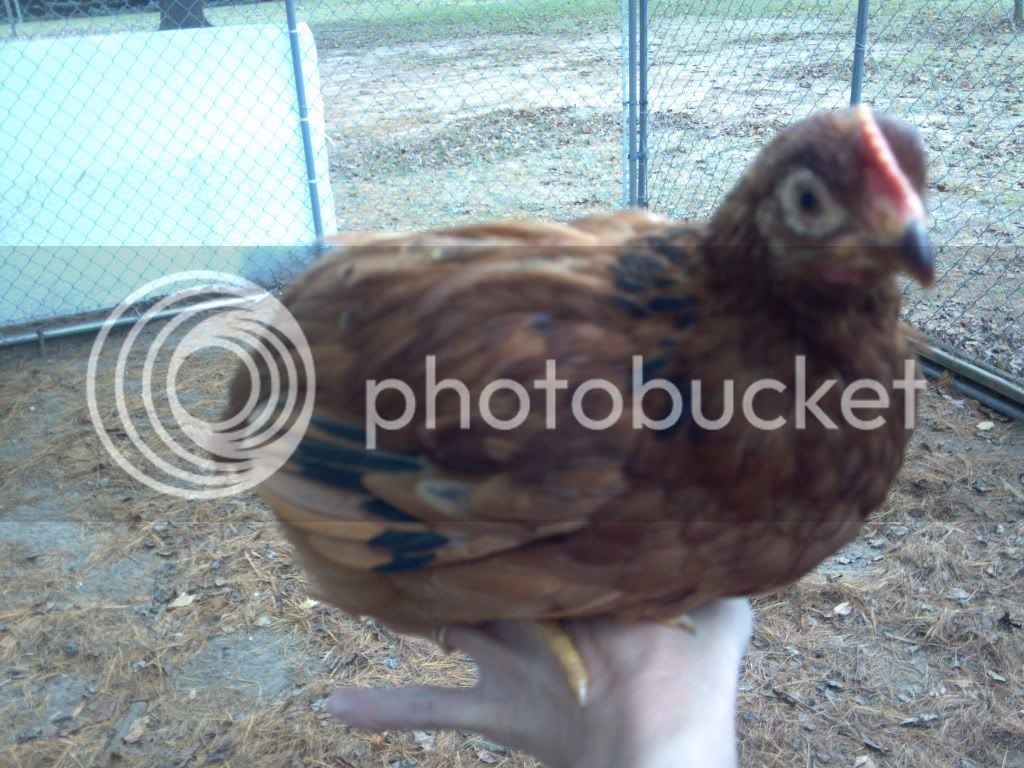 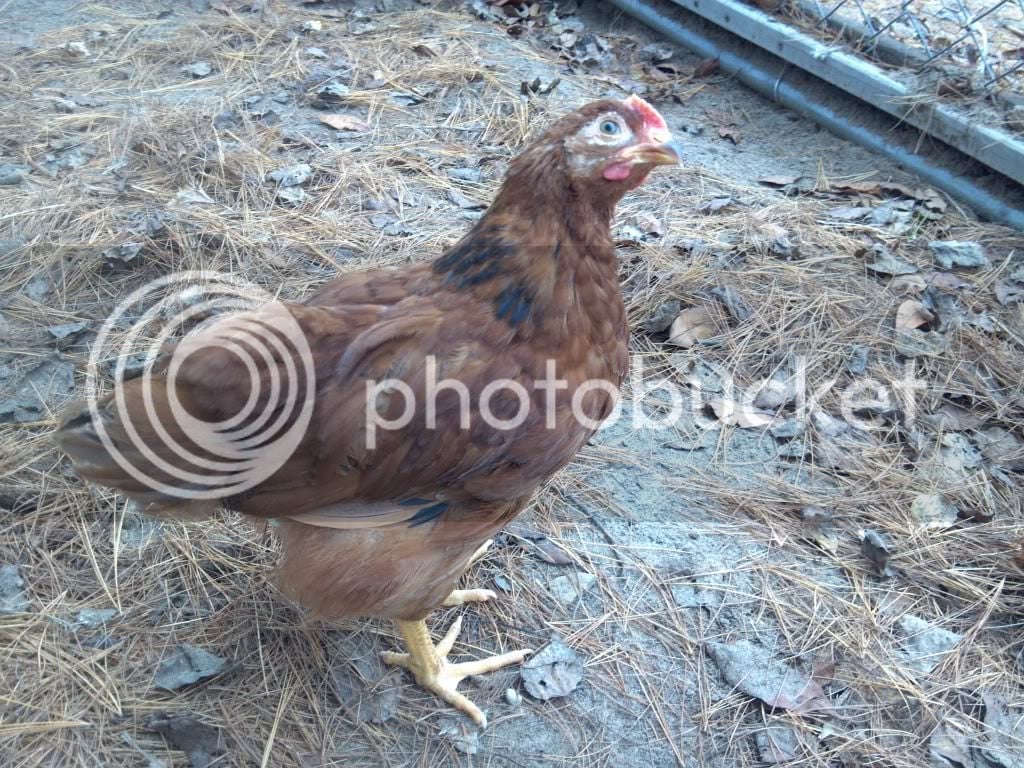 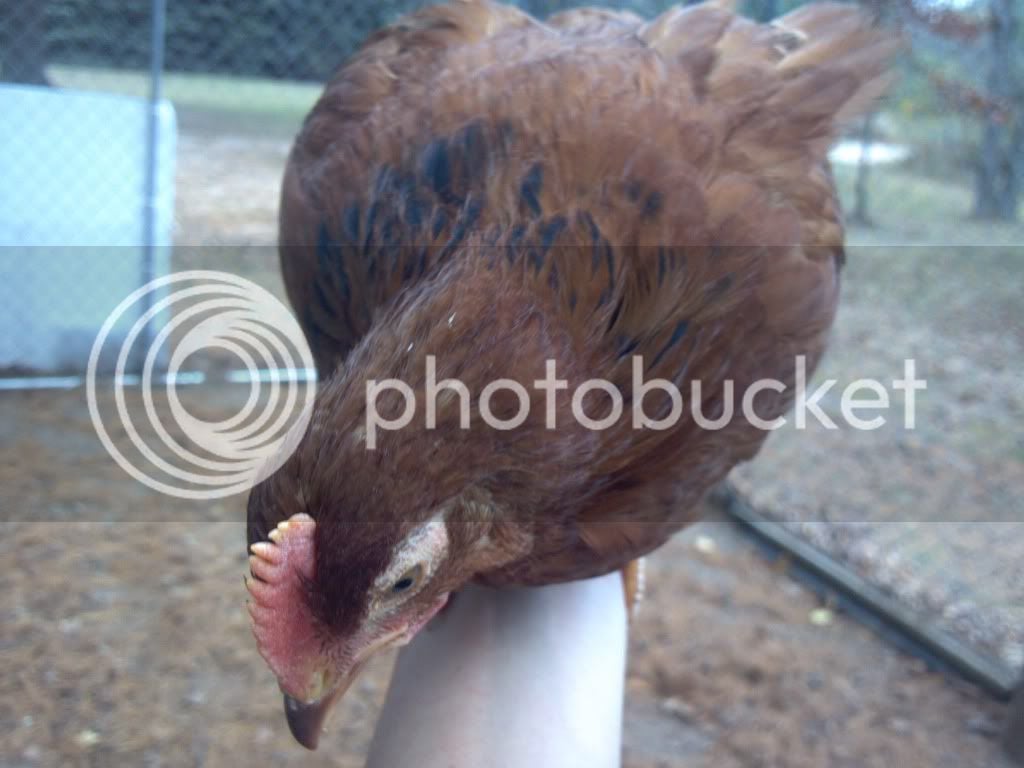 Here she is when she was littler - I was hoping at this point she was a speckled sussex but now I doubt it. 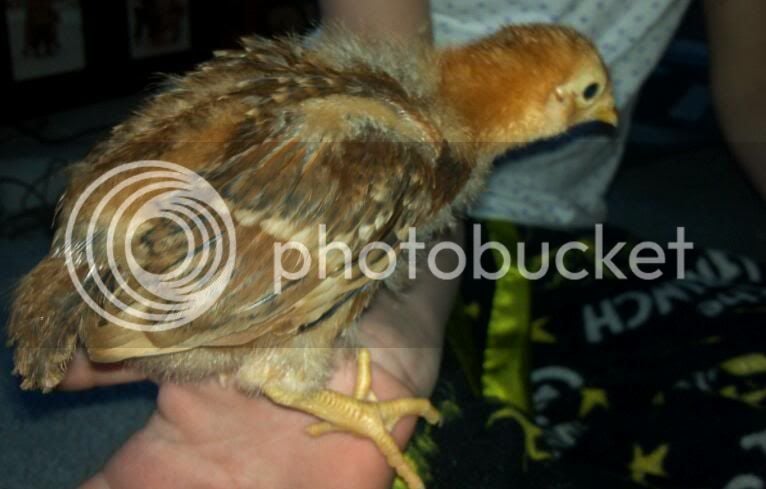 ALL roos', including the RIR

This is a male it has 3 rows on its comb and at 7 weeks it's far to red to be a pullet.

this too is a roo Comb is way too red at 7 weeks to be a pullet. plus it looks like pointy saddle feathers an sickle feathers growing in.

Red one looks like a roo too, comb and waddles are big and red for 7 weeks but I would wait for others, Because I have never owned a NH pullets might redden up and grow comb and waddles faster then other breeds.

those feathers don't come in until the chicks is between 13-15 weeks of age.


all of those pics show cockerels

Assuming you're all correct, my roo to hen ratio just got really messed up. I was really looking forward to blue or green eggs in the spring. I guess I'll have to wait for ee offspring...or get more hens.

Both black/white EE's are males and so is Mystery.

So the black/white ee I knew was a male. The other ee Charlotte I guess is Charles, and Sprinkles needs a new name. I just went out to see them with this new insight and the ee I was prepared may me a male, but Sprinkles the mystery chick I sooooo thought was a female. He/she seems so delicate and sweet. Not rooish. It'll be hard to change thinking of it as a male.

So is the mystery chick a RIR, NH...other? Is the black on the neck a male trait?

Wrightsx4 said:
So is the mystery chick a RIR, NH...other? Is the black on the neck a male trait?
Click to expand...

Production Red. And no, the black is not a male trait. The comb and thick legs are though.

My ee "girl" started to crow this week! You were right. Now I'm addicted to getting him crowing - it's so darn cute!!!