Ok. I realize this is still pretty early, but can anyone give me guesses on which are pullets and which are roos? I will put them by #s, but for my own benifit looking back I have to add names as well! They have started chest bumping chasing each other, but that doesn't indicate sex does it?

#1: Silky Scissorbeak - my crooked beak chick, REALLY hoping it's a pullet. She is slightly smaller then the others and more mellow and timid. Also, her crest isn't as spikey. But the little purple-ish bump above her beak (not sure what it is called, NOT a comb) is bigger and more purple then the others. 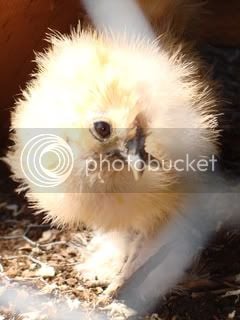 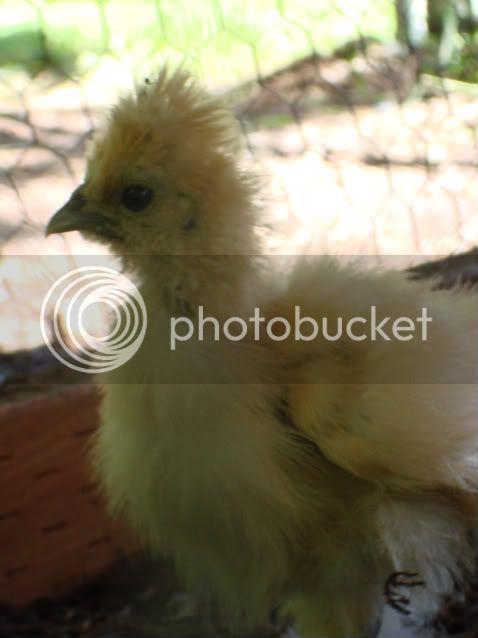 #3: Lafawnda - a big chunker! She is really mellow and sweet! 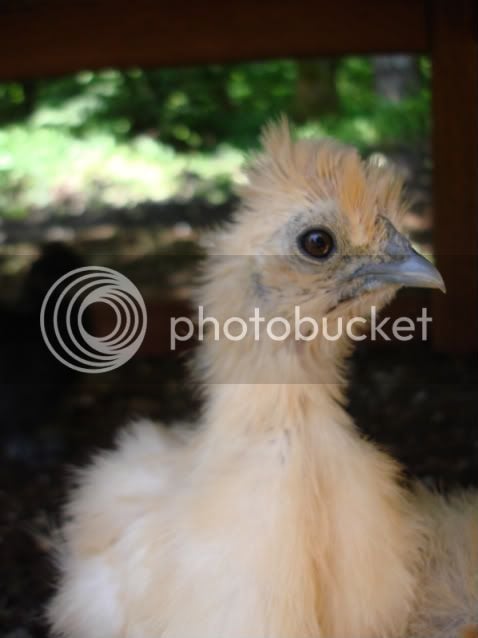 #4: Chocolate - Biggest chick with a crazy crest! (Chick on Right) 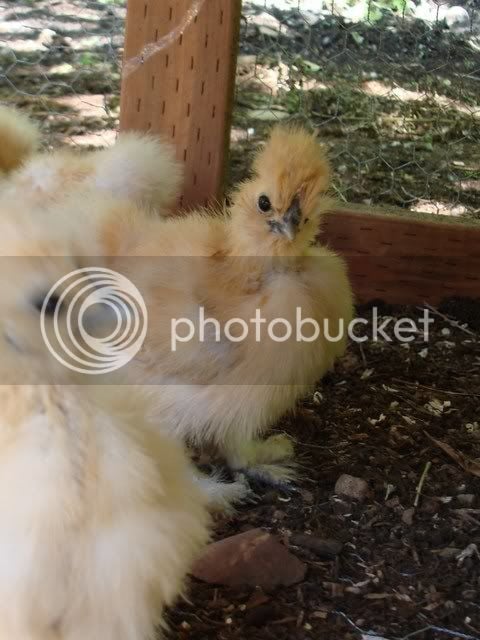 Come back in a couple of months and we may be able to give you some reasonable guesses. But even then they will still be guesses, not likely to be confirmation.

Quote:
That IS a comb. It is a walnut comb, which is a characteristic of silkies and several other breeds.

Ohhhh! It is a comb?! Can you tell that I don't know much about chickens? This is my first time owning them, so far I have 12 silkies!
Amy

Silkie Food: how to identify a baby chick