Is it possible to tell just by their combs at 10 weeks old. Some are a tad older, but all are by now so I'll just call them 10 weeks. I have 11 that I'm trying to figure out. From looking at pics online of others of the same age, I keep thinking all of ours look like roos based on their combs. But maybe I'm just worrying too much. Can anyone help me? I can go back out and try to get good body pics if I need to. Obviously we don't want/need mostly roosters, so I'm really trying to figure this out. 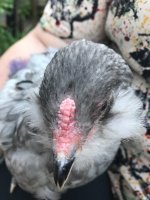 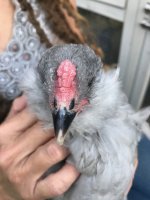 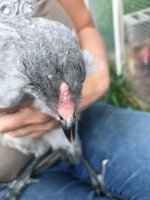 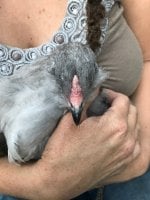 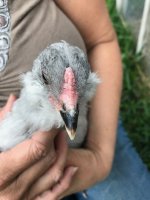 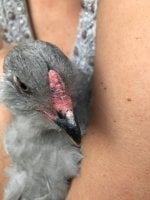 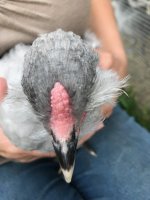 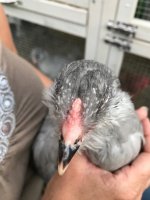 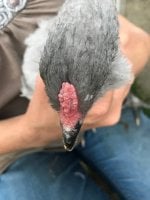 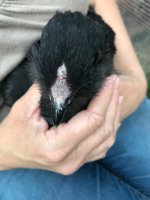 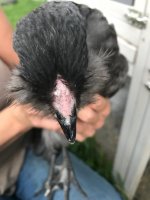 That's what I've been thinking actually. Was afraid I was right, but hoping maybe I was wrong on a few. LOL!!!!! Thanks so much for the quick reply!

I don't know, I think the jury is still out on 8 as well as 10 and 11. I could be wrong... but that comb on eight doesn't seem as well defined although it is pinking up a bit. Too hard to say for certain. Hopefully you get at least two pullets out of that bunch.

We do have 6 more Lavenders over at my friend's house that we need to determine. She's going to send me over pics as soon as she gets the chance. We were hoping that she would end up with 5 hens and I'd get a couple hens and a roo. Crazy to get so many roos so far out of 17 chicks. Fingers crossed some of the ones she has are hens. I'll post those pics after she gets them all to me.
Last edited: Jun 1, 2017

Ok, new batch. I didn't think she'd email them to me so fast. LOL! Looking at these myself I'm going to guess the guess is "up in the air" since to me they look like the ones still in question above. 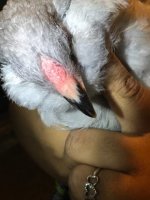 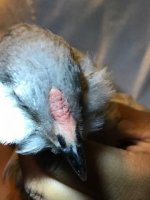 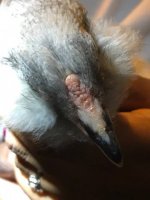 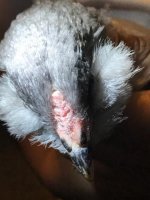 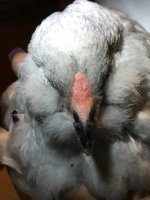 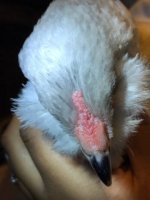 I have lots of pea comb youngsters right now too and I think it's too early to tell. Number 3 and 4 might be girls too. Also you could weigh them to see which are bigger. Boys are usually bigger and in a few weeks the boys will be more obvious by chasing girls and calling them to food, dancing for them, etc. The saddle feathers and some tail feathers will grow longer too and be something to look for.

How old are they? Can we see more than just the combs? Pointy hackle & saddle feathers don't start coming in till 10-12 weeks I believe.