American Flag Rooster??? Can someone explain???

I hesitated to post this, because I knew people would think I was probably insane for asking...

But is there such thing as a rooster (when he dips his wing and circles) that is colored like the American Flag? With what looks like Stars and Stripes?

Because a few months ago, this guy at the auction said he had a breeding trio, and that he was going to some other state to pick up a few more hens. He explained to me that the Roosters, when "courting" the hens, will have a chest that looks like stars and wings that look like stripes. Red, White, & Blue. He did not have a photo at the time. He did state the breed, and said it was rare. But I cannot remember the name for the life of me!

Can someone help me out...? It’s not that I’d want one, but I’m curious as to what breed it was!

I tried a google search too, didn’t find anything.

I’m just as curious as you are!

Maybe with paint and stickers??

A spangled game i suppose could but spangling does not breed true. 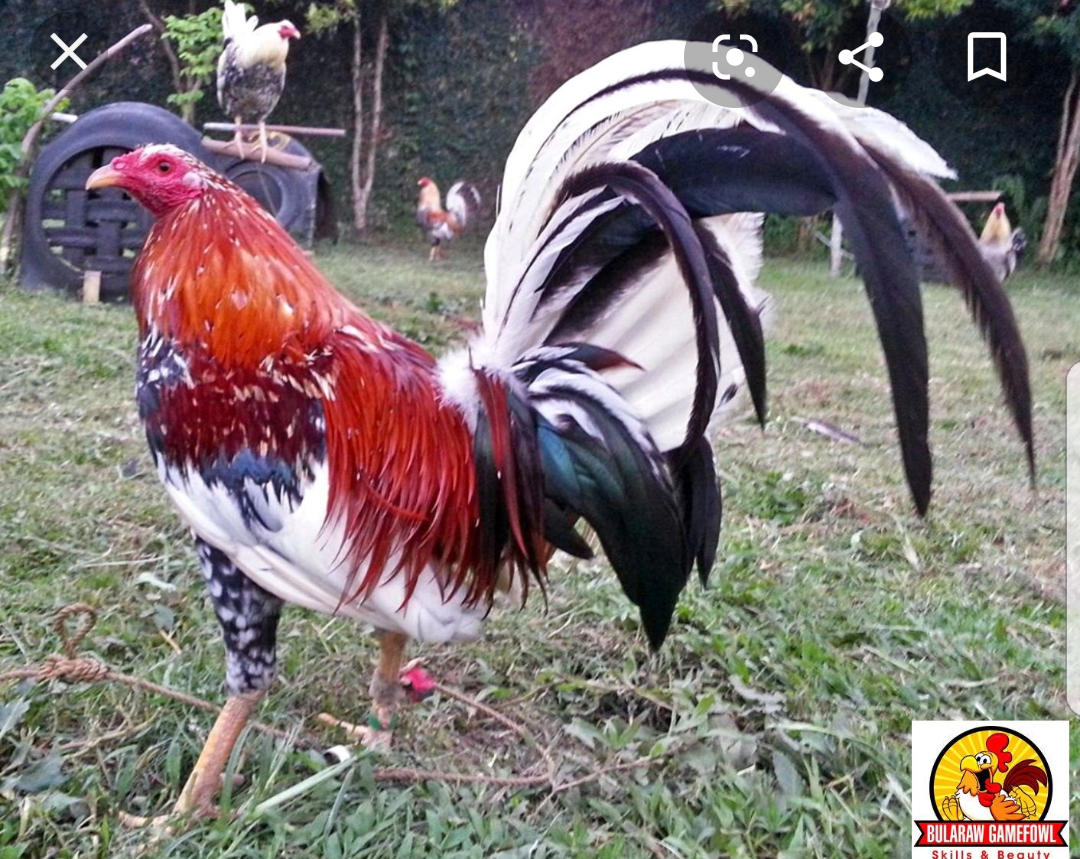 *not mine pulled from the net for example photos only

sdm111 said:
A spangled game i suppose could but spangling does not breed true.

*not mine pulled from the net for example photos only
Click to expand...

sdm111 said:
A spangled game i suppose could but spangling does not breed true.

*not mine pulled from the net for example photos only
Click to expand...

That could very well be it... thank you!

If I ever run into that guy again, I’ll be sure to ask. But he came all the way here from Georgia, so who knows IF he will be back?

help my month old rooster is not very nice

Bielefelder or Barred Rock Rooster for my flock?