Ok, so I tried to pick out some barred rocks from the Hatchery’s choice special bin and apparently I’m maybe not as good as I originally thought at this. Already mistook one..turned out to be a Marans. Well, what breed is this one? It’s barred, but lighter grey ? (There are some same aged blue Plymouth rocks surrounding him, but they came out of a labeled different bin so he is not one of those). It is a him tho, right? (All 3 photos are of same chick) Thanks in advance! 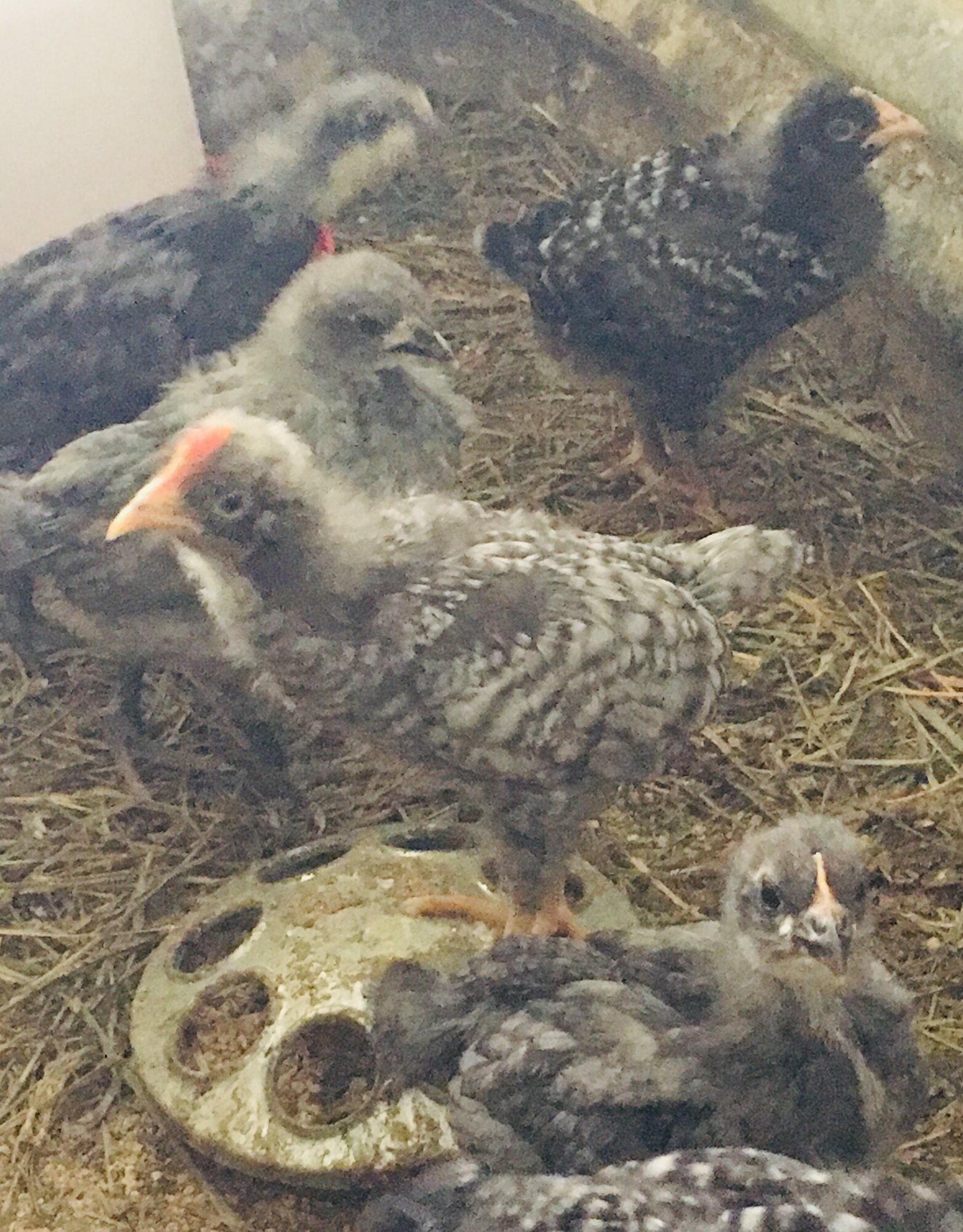 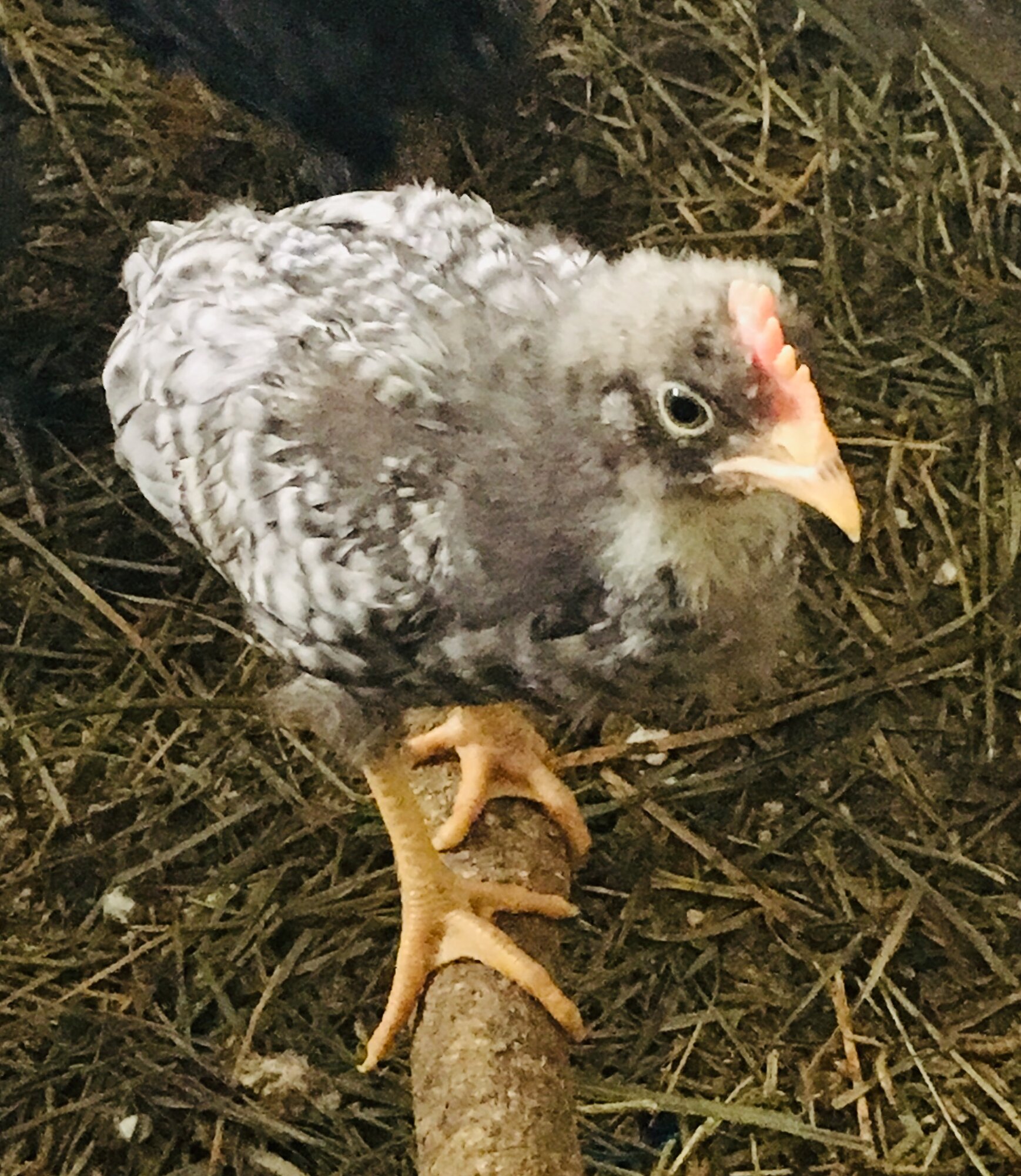 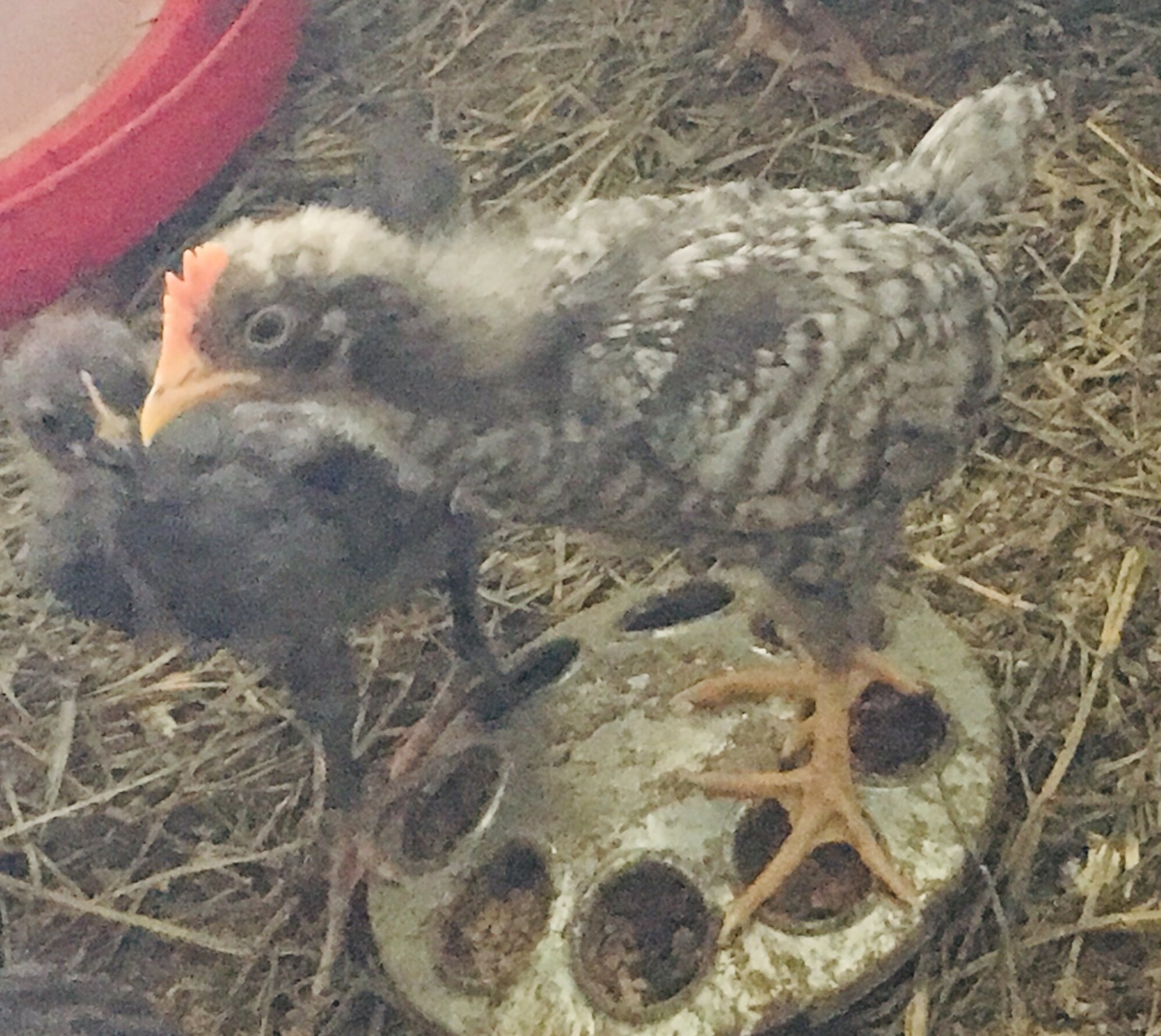 That is a boy.

oldhenlikesdogs said:
That is a boy.
Click to expand...

Wonder what breed he is? Thanks!

CleverTwist said:
Wonder what breed he is? Thanks!
Click to expand...

CleverTwist said:
Barred rocks can come in grey and white barring? (the others I have are black and white barring) He seems a little different, but I don’t know for sure.
Click to expand...

It does look a bit different doesn't it. Are those legs pink or yellow?

You're seeing a difference of color because he's a different sex. Males have lighter barring

oldhenlikesdogs said:
It does look a bit different doesn't it. Are those legs pink or yellow?
Click to expand...

They are yellow. The rest seem slate or grey legged that are black and white barred. Idk ? So far I think he is the only male.

Rhodebar Lover said:
You're seeing a difference of color because he's a different sex. Males have lighter barring
Click to expand...

He appears to be my only male. Do you think his leg color is wrong? Yellow?

Yellow legs are a trait of Barred Rocks which he appears to have!

H
Curious if anyone knows what breed this lil one could possibly be?