For the past year I've been learning how to bake yeast breads here at home. It's been challenging and rewarding (when it all comes together right, lol).

Misc and Everything Else

Hi, I do not do any baking but my wife does. She is a good baker and I have the tummy to prove it. LOL.

Here is a link to her recipe page on her website and she has a recipe for home made bread. Hope the link works. 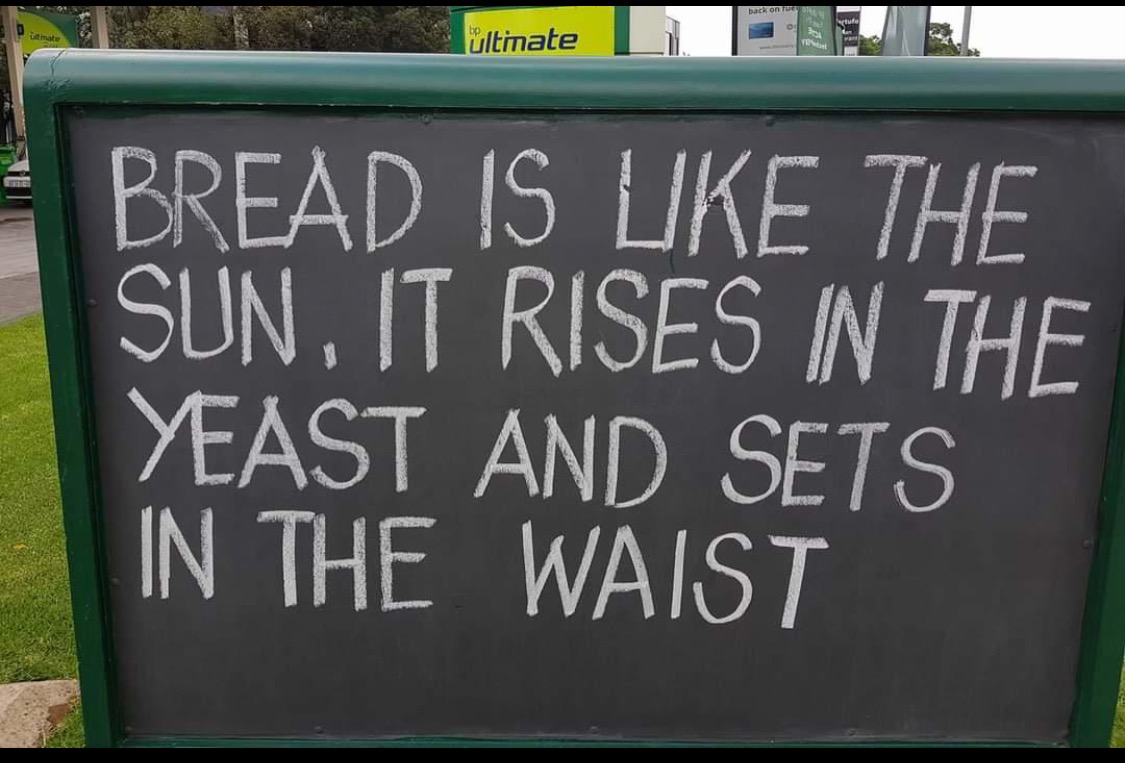 I saw this and thought of this thread!!!!

Hope everyone had a great Thanksgiving 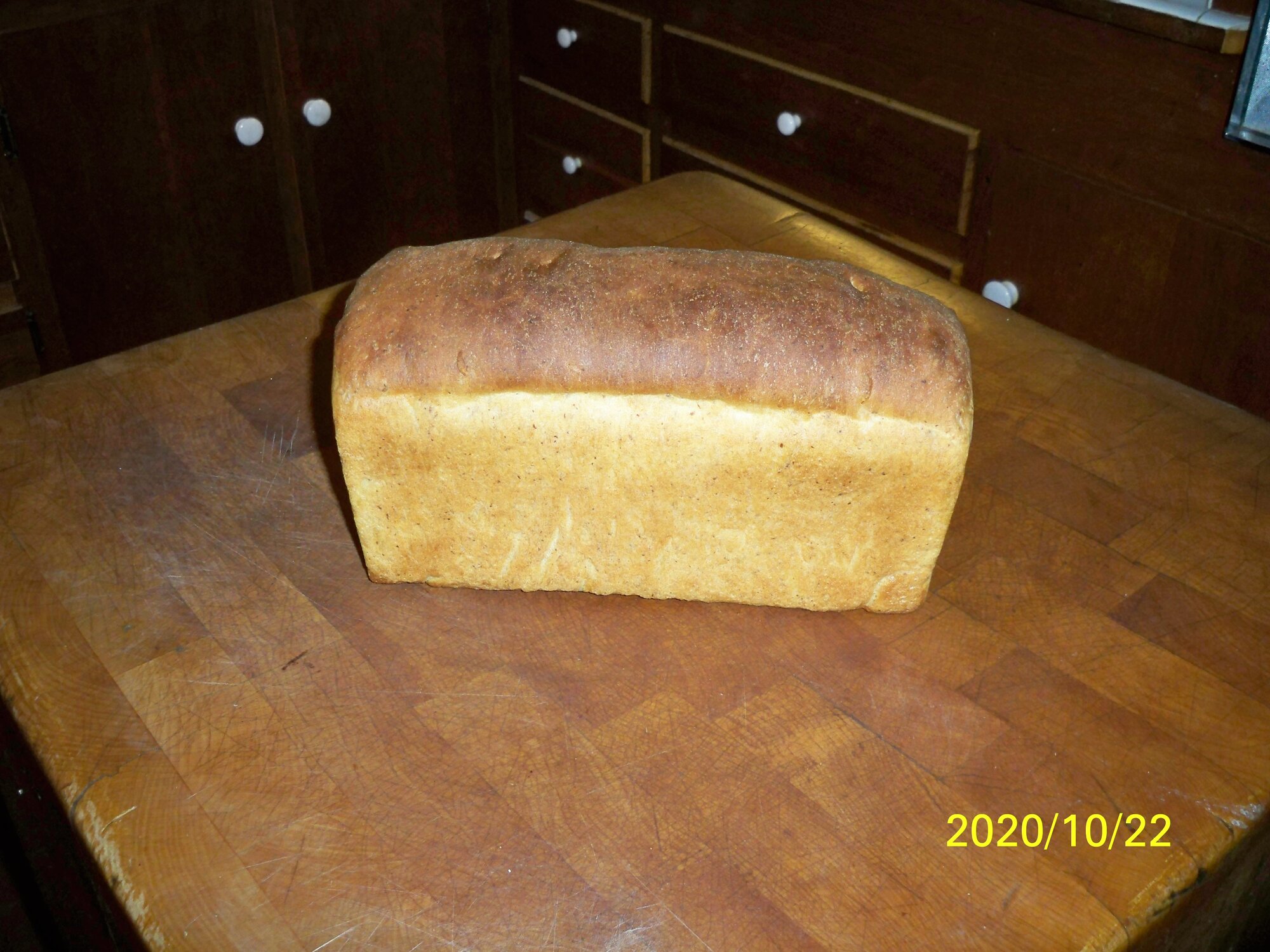 Okay all I got a reply to email but it was her Daughter in law ..
Floyd passed on the 26th she fell broke her hip only got home today

I can't begin to count the number of times that I've had a craving for some unknowable thing and started looking through cookbooks, and searching internet sites, and even going through a large stuffed to the gills folder of recipes that were hand written and handed down and recipes I clipped from magazines and newspapers yrs ago. Only to find myself hours later still having baked nothing and way to late to get started and going to bed thinking of all those great sounding recipes. Maybe that's why I drool in my sleep

What an AWESOME thread! Thank you for editing and putting in the links for the recipes! What a fantastic thing! Such community building!

While my mom's baking was limited (usually modifying box brands to become more amazing, such as Bisquick biscuits), I took an interest in baking some time ago. First attempt at pie dough was a massive failure because I didn't know the butter had to be cold. Years later, I put the fear aside when one of the first baking shows on the then infancy of TV Food Network showed me I *could* indeed do it. Nick Malgieri's _Baker's Dozen_ show demystified the process for me, and off I went. Gosh, I just did the math in my head and it was at least 25 years ago. ANYHOW, bread was my next conquest but sourdough remained elusive for quite some time, honestly until 2018/2019. Christmas Day in 2018 provided the crock and starter, and soon after it was off to the races. Once I got the discard thing down and the pattern of feeding versus fridge time, and using a dutch oven for the baking, it became second nature, and I love it. I feel like it's sort of a meditative practice in many ways, and I'm usually making 3-4 loaves a week both for our family and some dear friends that need a little extra TLC.

King Arthur Baking has been such a great source of recipes - and we sure have loved the deep dish pizza dough recipe (2020 recipe of the year). But I must say, getting special recipes that have been passed down in families is such a precious thing! I love it.

Thank you again for this fantastic thread!

Sourdough Seeded Multigrain....just out of oven.

I am in no way going to be able to catch up on the at least 40+ new pages here!
Here's a baking adventure I had while I wasn't keeping up on here: 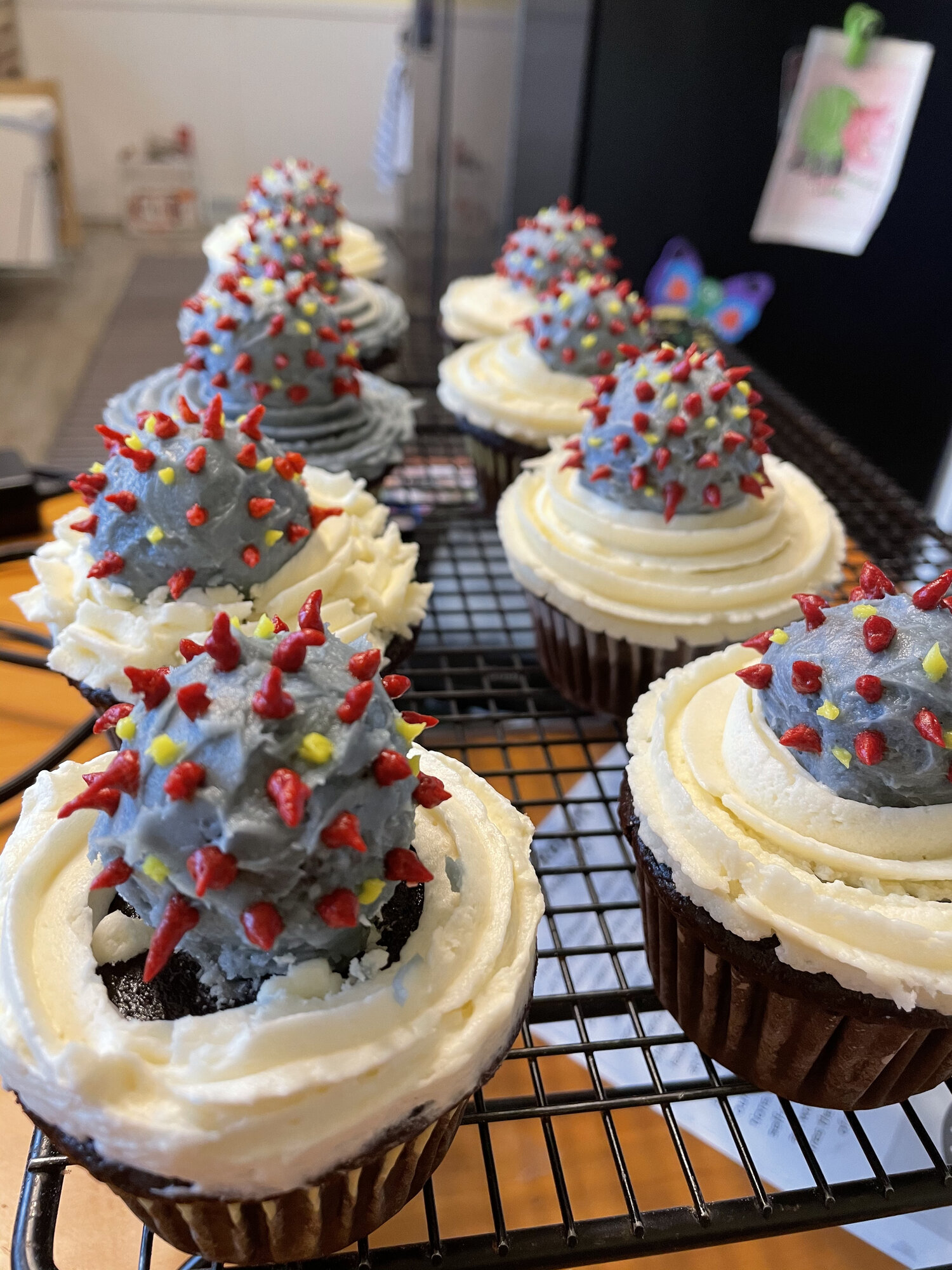 Someone ordered 72 COVID Cupcakes. This was my test batch. I didn't take pictures of the real thing because they didn't turn out this nice (I didn't give myself enough time... they were happy with them, though).

Hello! I am also a home baker and made a cheesecake for my sisters bday! It looks like a disaster but I ran short for strawberries 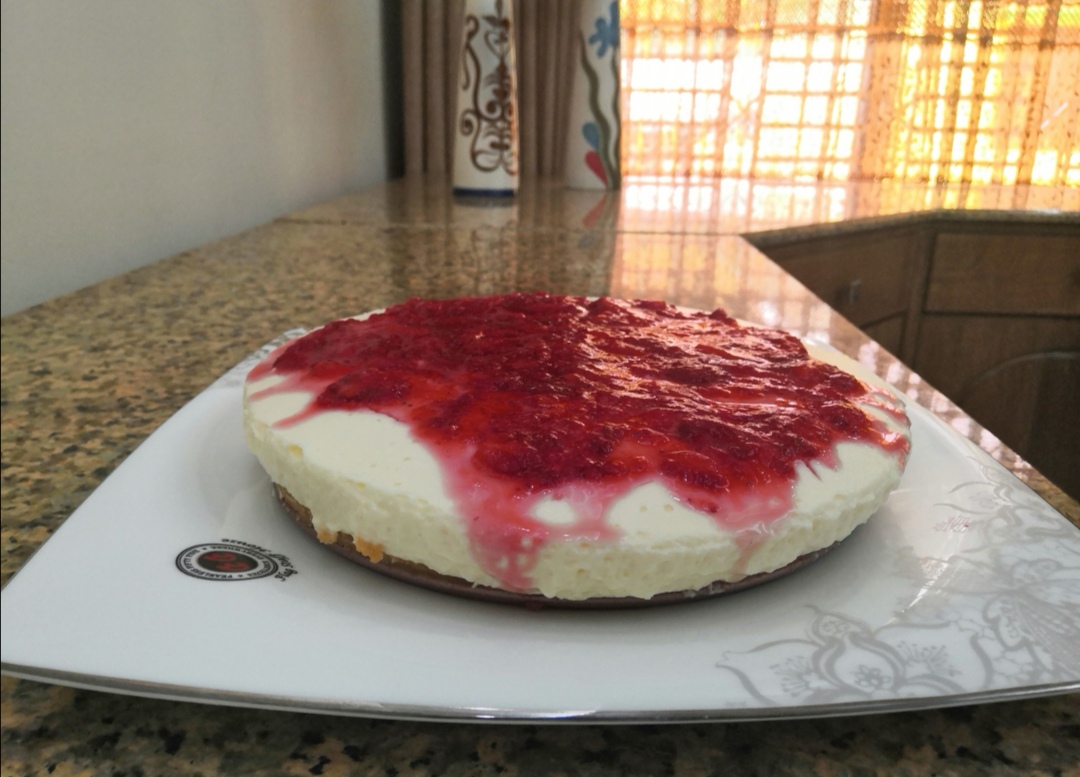