Hi, here are some of my babies. 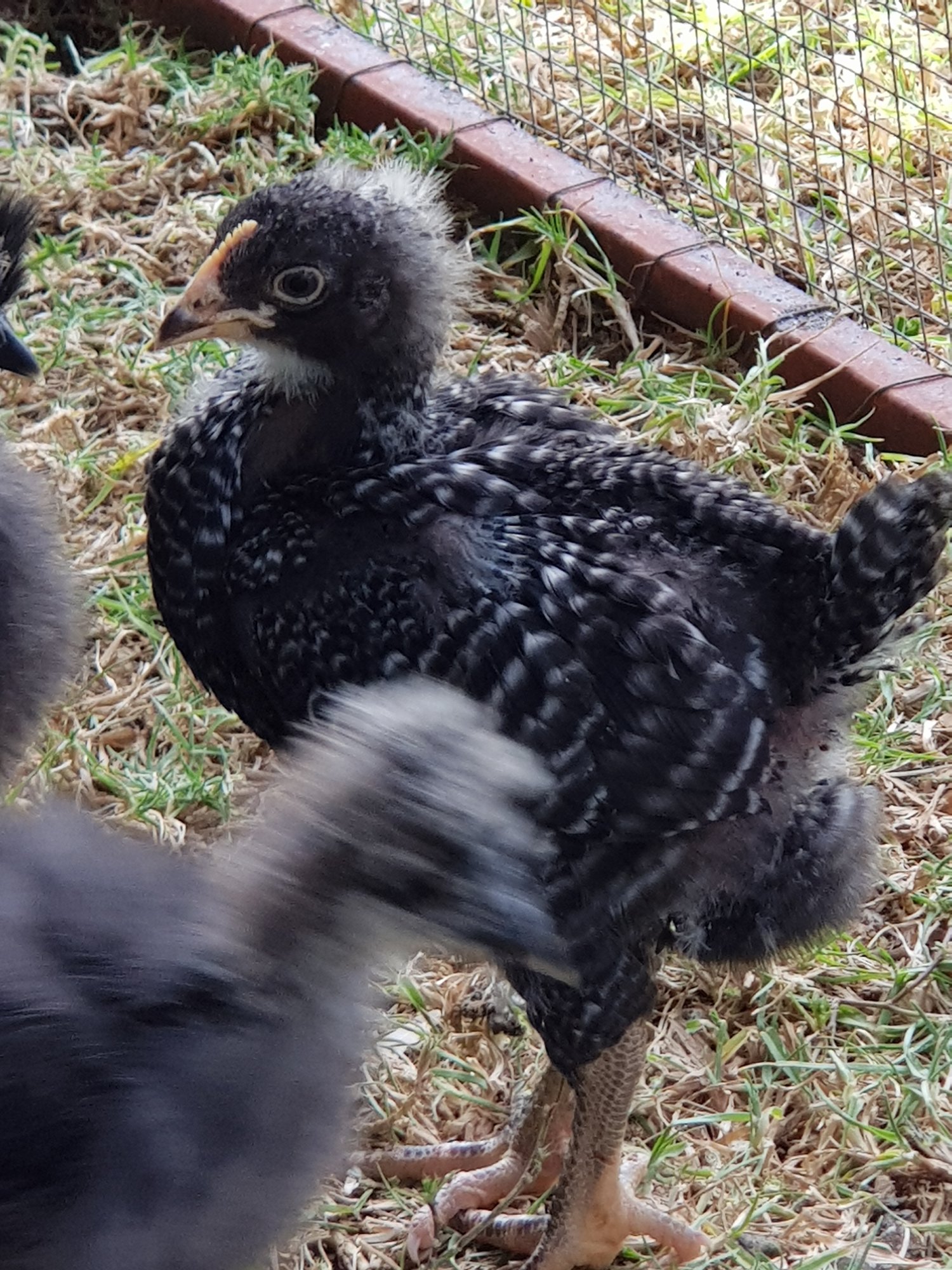 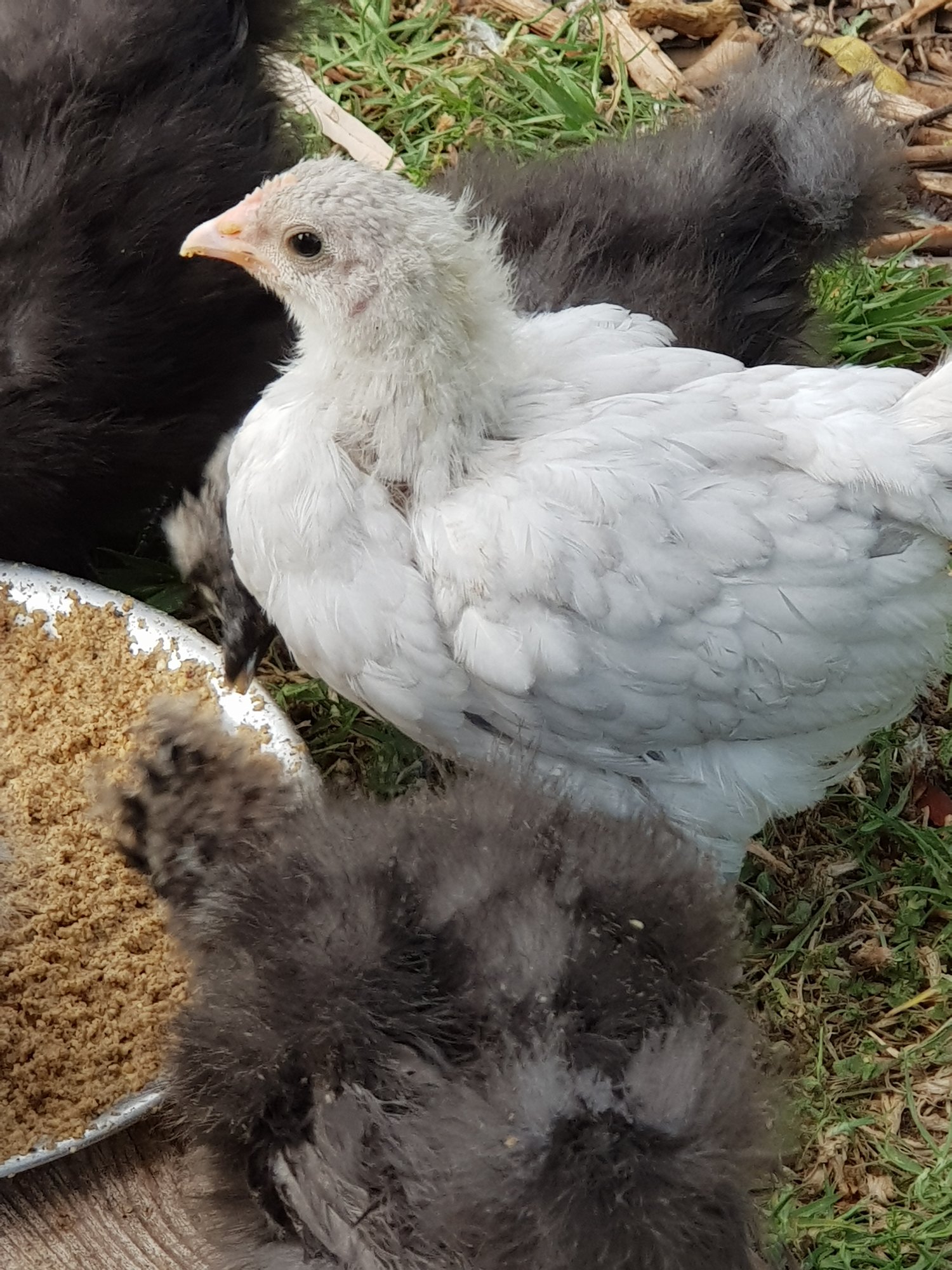 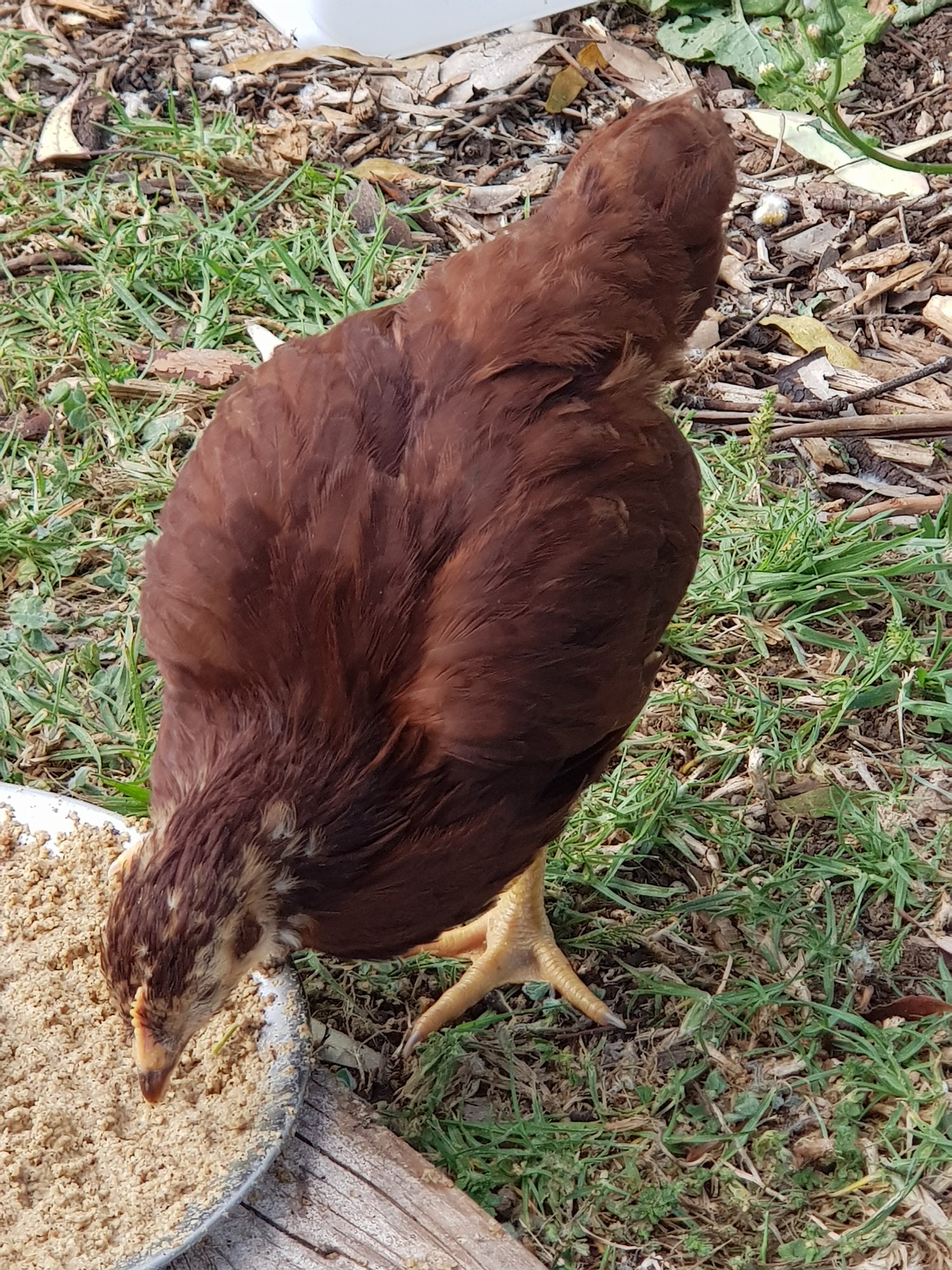 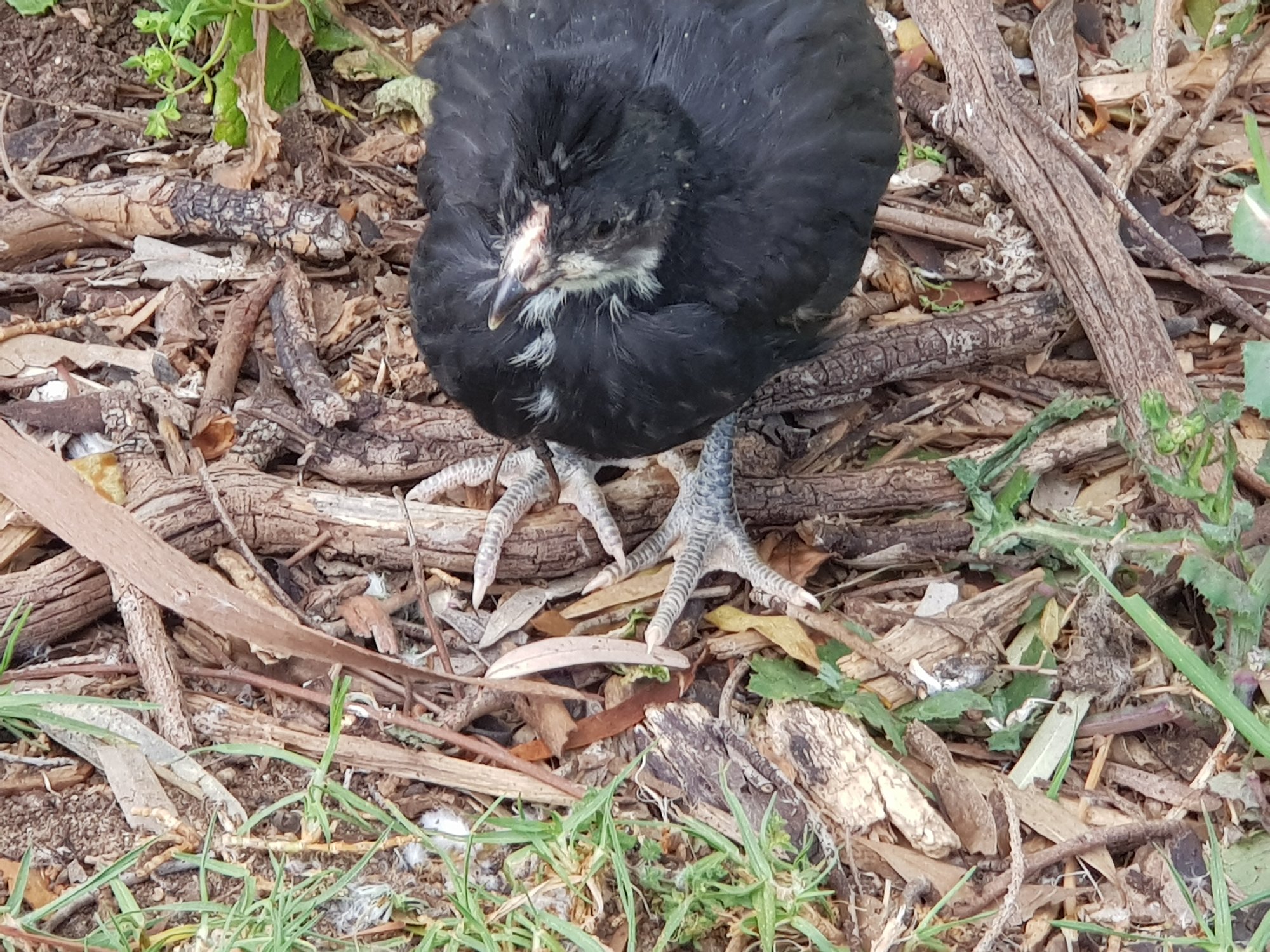 Black australorp at 5 weeks (he / she is developing streamers, so not sure what that is about...) 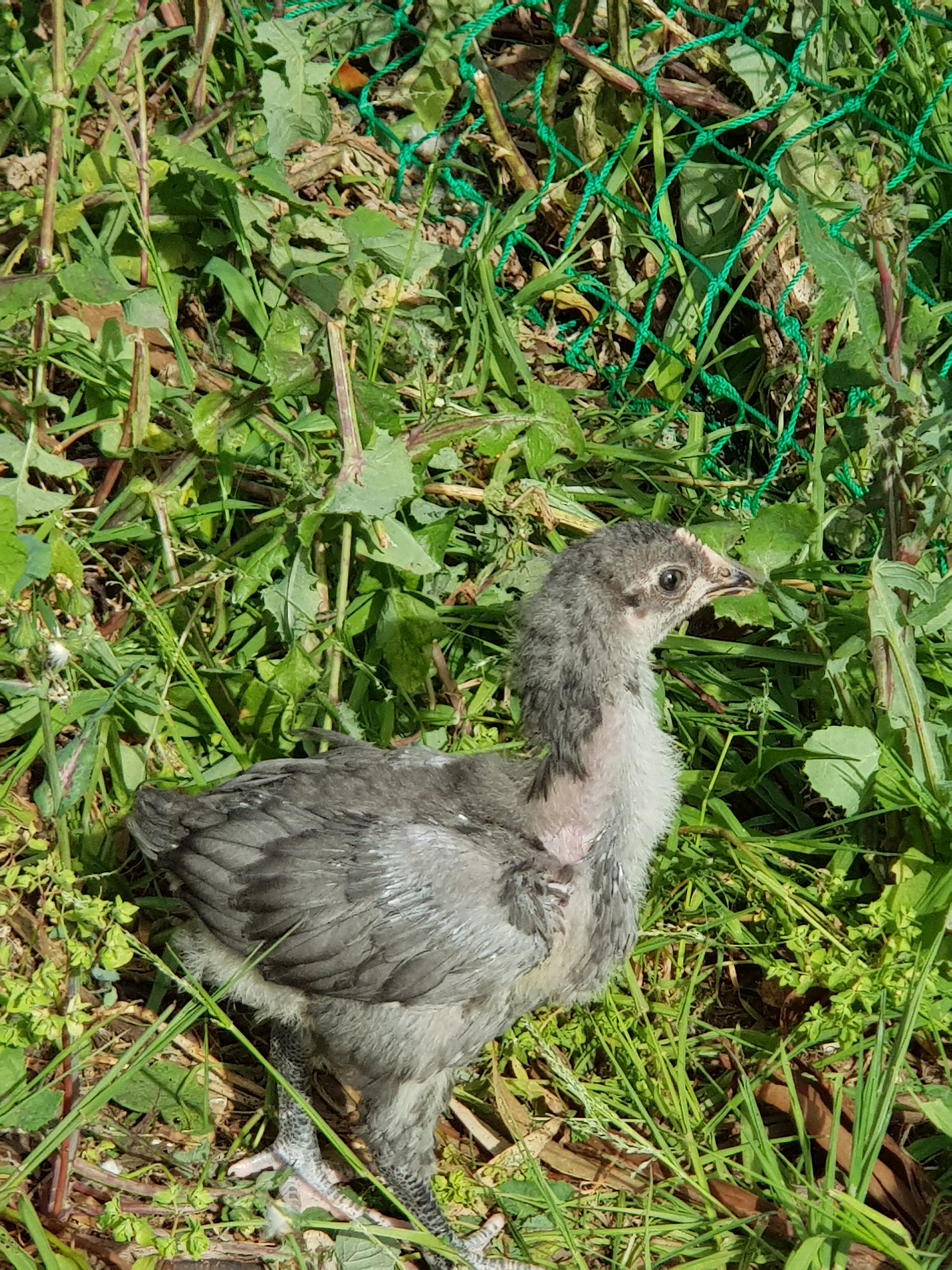 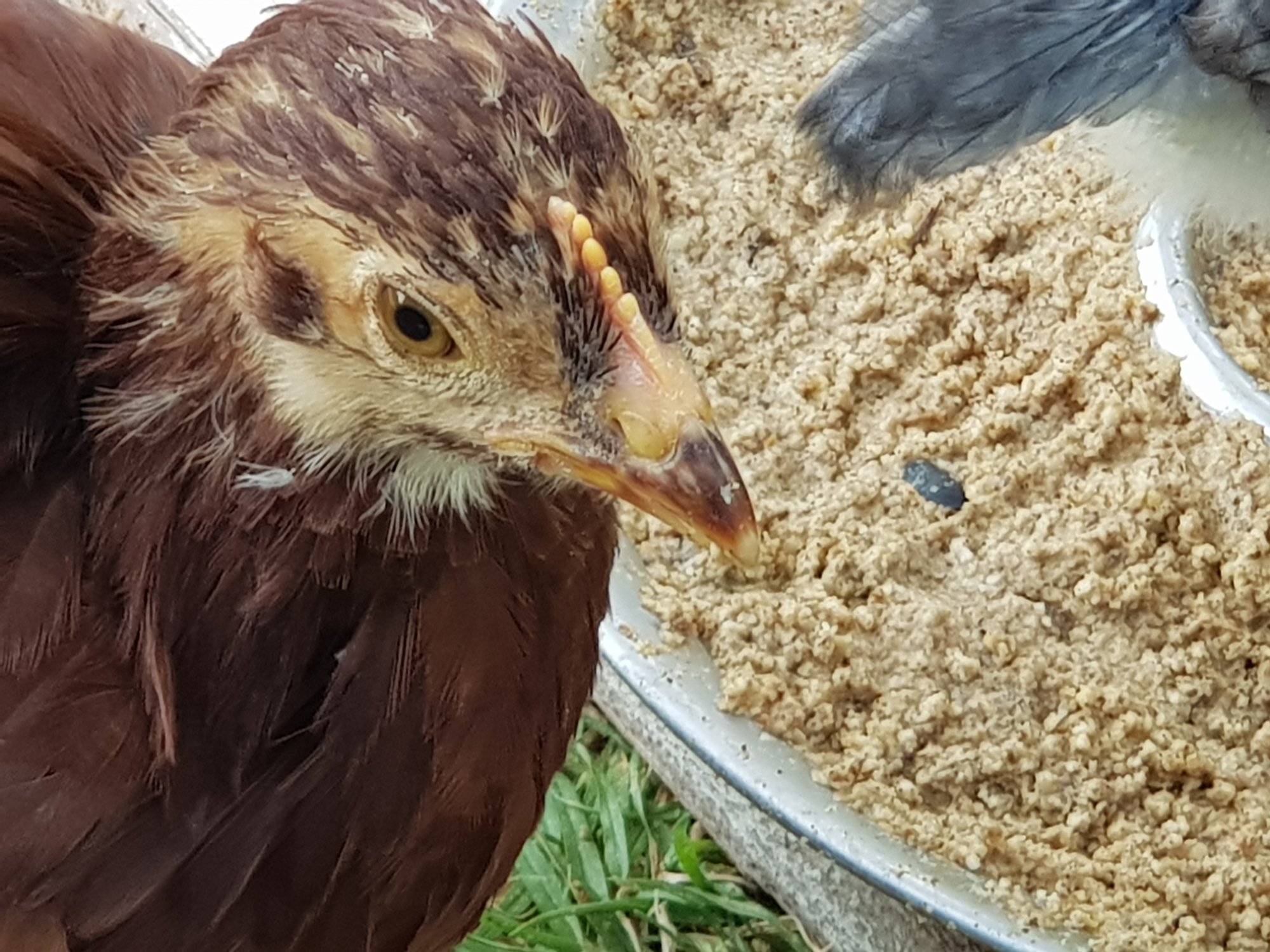 There are 7 others (incuding 5 silkies) but I think they're all a bit harder to pick. Thanks heaps.

Are you asking a question or just showing your adorable chickens??

Does the black australorp have a crest? If so it isn't an australorp.

They are still a bit too young to sex, if that's what you're asking. Post again in a few weeks

The barred rock has the darker barring of a female, but its legs are pretty thick. I think you will need to wait at least a couple more weeks to know the sex of this one.

The lavender Orpington is looking like a pullet so far, but that breed can be slow to develop, so it, too, might need a while longer for certainty. But I think pullet.

The Australorp with the small crest is looking like a pullet, but 5 weeks is a touch early for certainty. It's not purebred, as you probably know. I can't make out the comb too well but it looks like it possibly has a pea or rose comb rather than a single comb. If not, the it could be an olive egger.

The blue Australorp needs more time. As of now, the legs look rather thick and the late feathering also indicates a possible cockerel. But the comb doesn't show that at all, at least not yet, so watch it closely. If the comb/wattles develop and get red within the next month, you likely have a boy.

) in agreement with Jed.

Not really seeing anything that screams cockerel yet on any of them, but a few more weeks could change this. Would love an update, if you're able to provide us with one!

Thanks, I'll bring them back in a few weeks to see if I can get a better idea of whether they might be pullets or roos.

annageckos said:
Does the black australorp have a crest? If so it isn't an australorp.
Click to expand...

Yes, it does - and something that is not a single comb. Thinking australorp x "something". Hopefully still a good layer if a pullet