I was planning on getting a few ayam cemani because I think they're gorgeous, especially with their solid black combs and wattles. I was figuring on trying to find some hatching eggs, and then learned about svart hona. I live in a place with an alpine winter climate, at about 4500' with wintertime lows regularly in the teens, usually some periods with single digit lows and a couple nights with subzero lows (fahrenheit). The idea of a rarer breed is also appealing. I also read in a couple places they tend to be a little friendlier and lay a few more eggs. Whichever I get, I'd like to breed them and sell them too, but as a hobby for "fun," I'm under no delusions that I would make a profit raising and selling a few chickens. But! The only svart hona eggs I've found over the last couple weeks, the parents have mulberry combs and wattles. Is that just because they aren't good specimens and that's all there is right now because it's a rarer breed and the time of year?

So, a couple questions:
-Are ayam cemani likely to survivie/thrive in my climate?
-Are svart hona less likely to have black combs and wattles than ayam cemani, or is that just based what I can find right now?

Attached photos are of the coop I'm finishing up, their future palace. 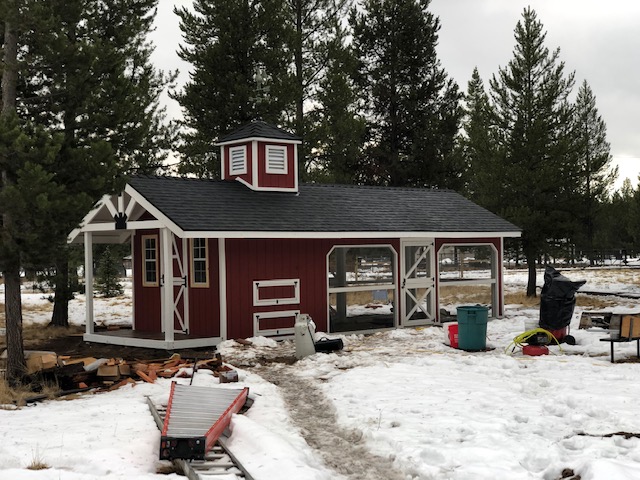 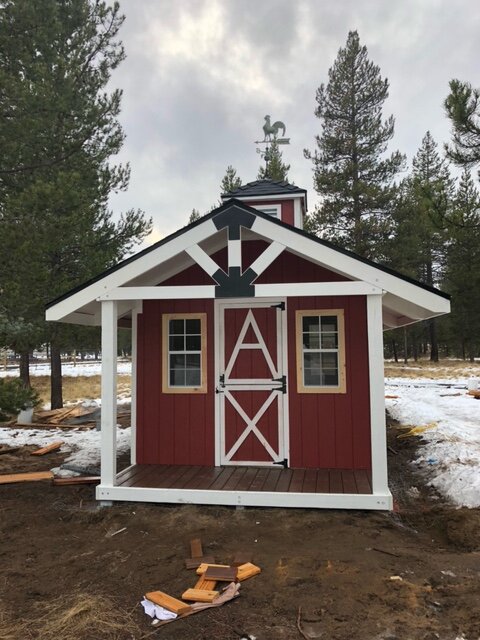 I have no information to offer about your breed questions. I just wanted to say that your chicken palace is beautiful and these chickens, when you get them. will be quite lucky!

Could use some advice on Ayam Cemanis!