So I let one of our Silkie hens (Paula) nest on eggs and one of them hatched out in good health.

I let them be and checked on them an hour later where the accident already happened. The chick was “screaming“ and outside her wing clinging to Paula while she pecked at her. I immediately plucked her away and that’s when I noticed her injured eye. It was horrible and I got blood all over my fingers. Her left eye was just a bloody blob. I could tell she was in a lot of pain. This happened around 4 AM so I made her a little cage in the living room, nearby a heater for the night. When I woke up she was behaving like a typical chick. Her left eye had dried and she is in no pain. I also noticed she often scratched the side of her back with her beak. I noticed another wound which she probably got from Paula. I have provided pictures of her wound below, but only after it healed. Her injured eye is shut, but moves around as her normal eye looks around the surroundings. What is left of her eye seems to have dried up outside her eye lid.

I have kept chicks inside the house before so I’ll do the same for her. I really want her to get better, she just got a horrible start at life and I won’t allow her to die. She is already drinking and eating a bit and seem quite happy despite her injury.

Keep in mind that I am 24 years old and have kept chicken for about 3 years, but have only hatched 10 chick out myself with the incubator (began with 1 two years ago, then 3 this spring, 6 this summer and currently 2 in the incubator). This is the first severe injury in any of my chickens and first eye injury as well. I live in Norway so antibiotics is very hard to come by and very expensive. A lot of pharmaceutical products needs prescriptions. There aren’t any veterinarians who specialises in chicken nearby either. However I did some research and found a product called Dermoscent Cicafolia Spec Care Serum for dogs and cats, and AniDes wound spray for pets or Vetericyn plus antimicrobial eye wash, will any of those help? If anyone has other products which can help I could try and see if I can find something similar in the stores here.

I would kindly appreciate any advice on my little chick which I have named Jocasta. She is very special because she is a second generation chick! Her father Edgar is another rooster I hatched this spring who mated with one of our own older white dwarf silkies. So I am really rooting for Jocasta and I want her to survive so she can experience the summers outside. 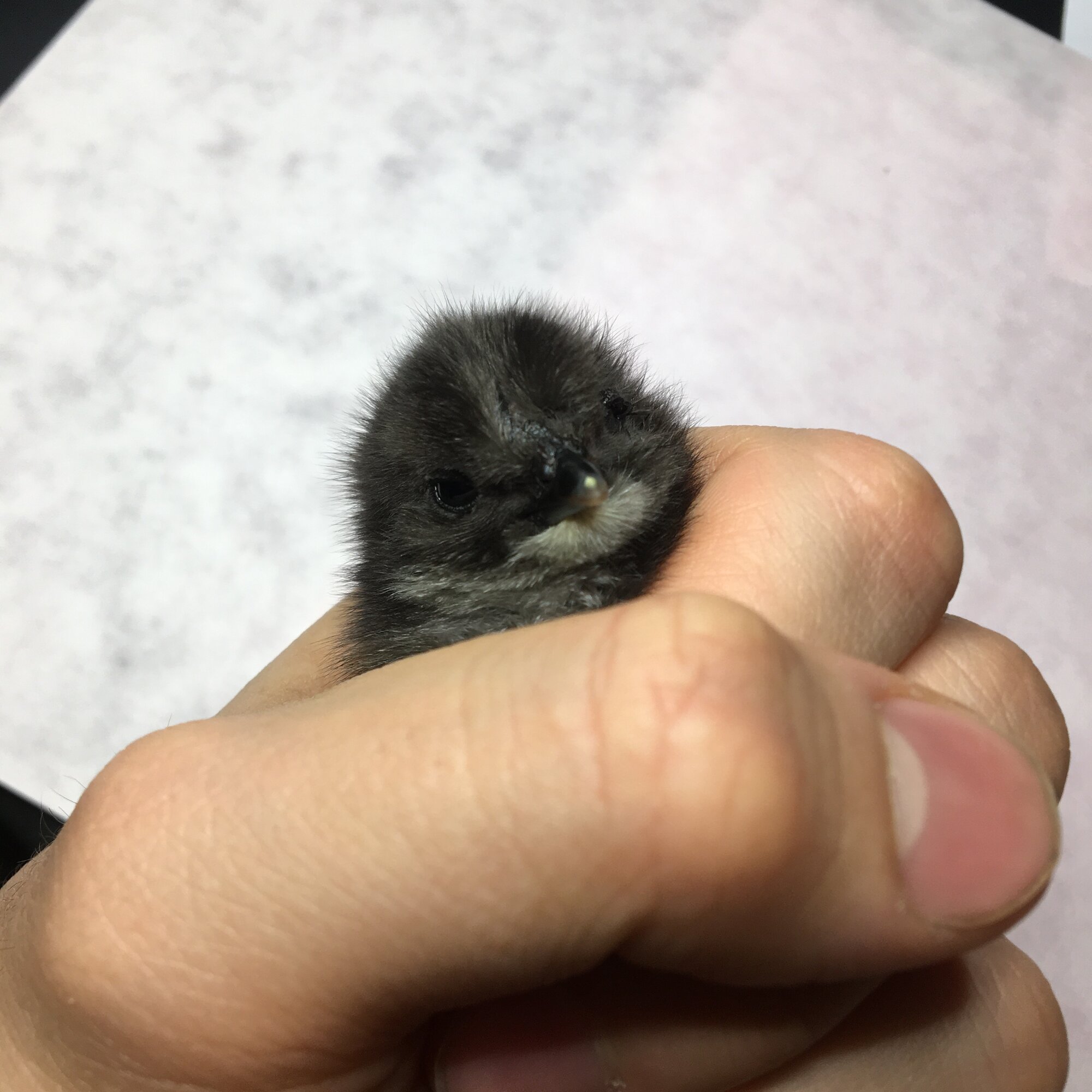 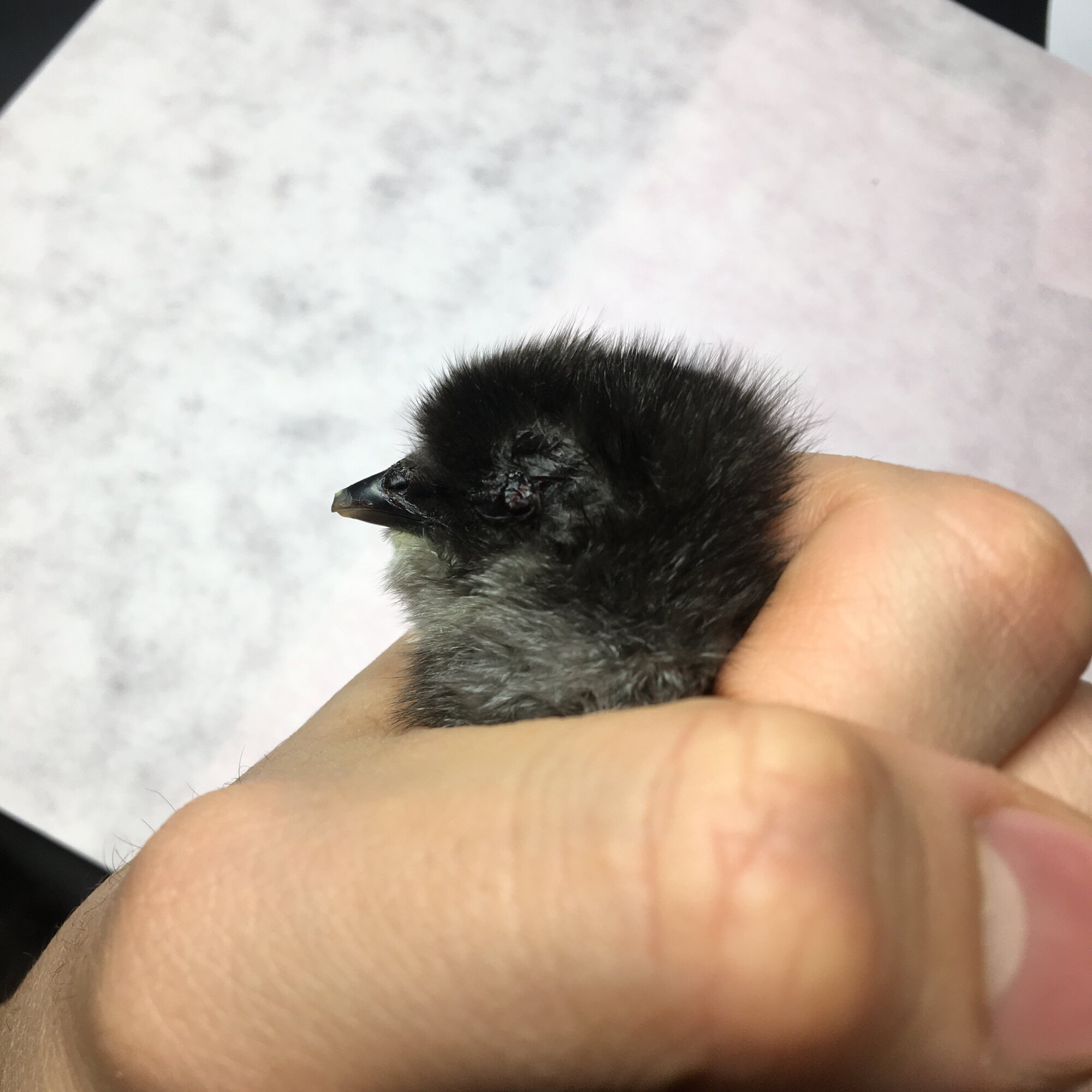 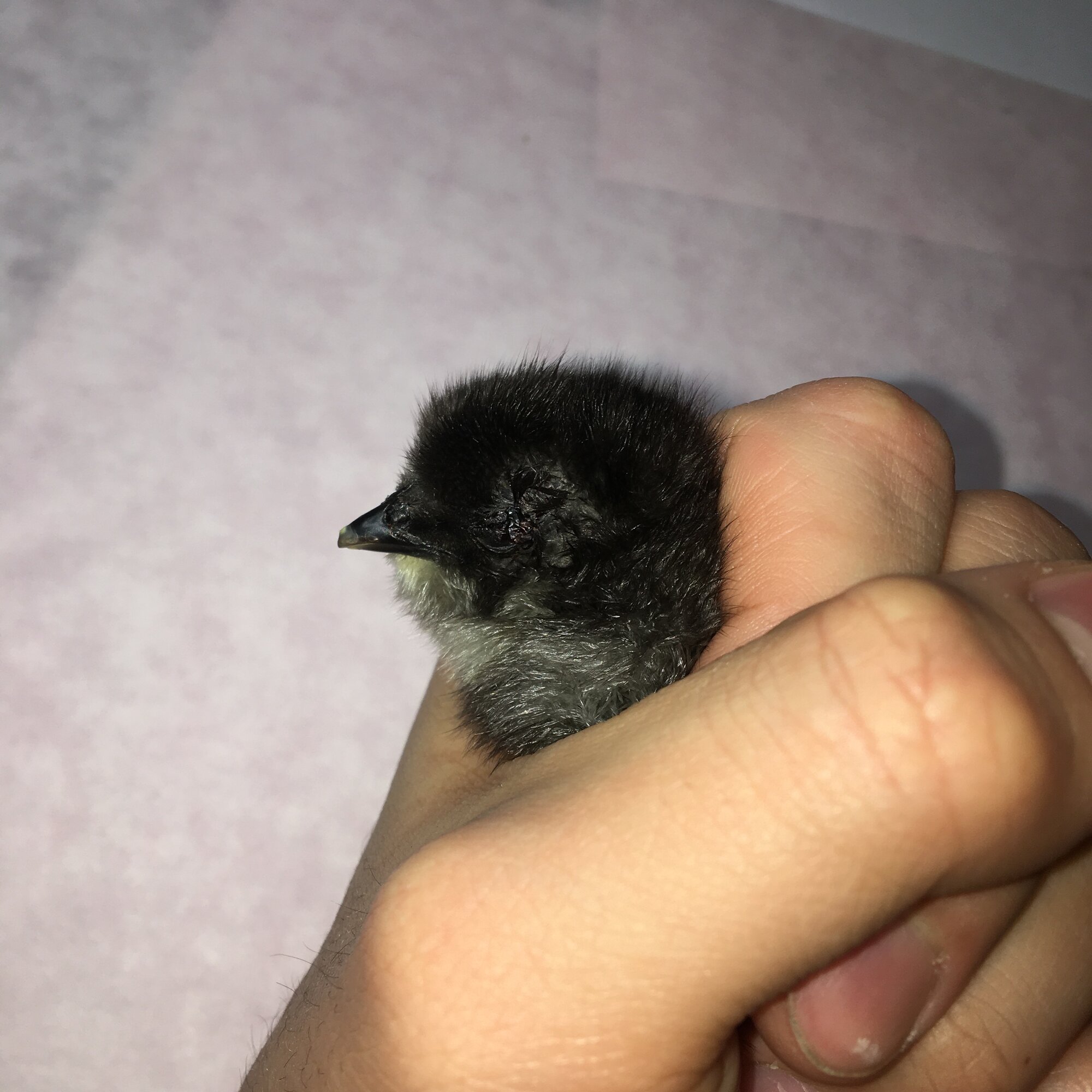 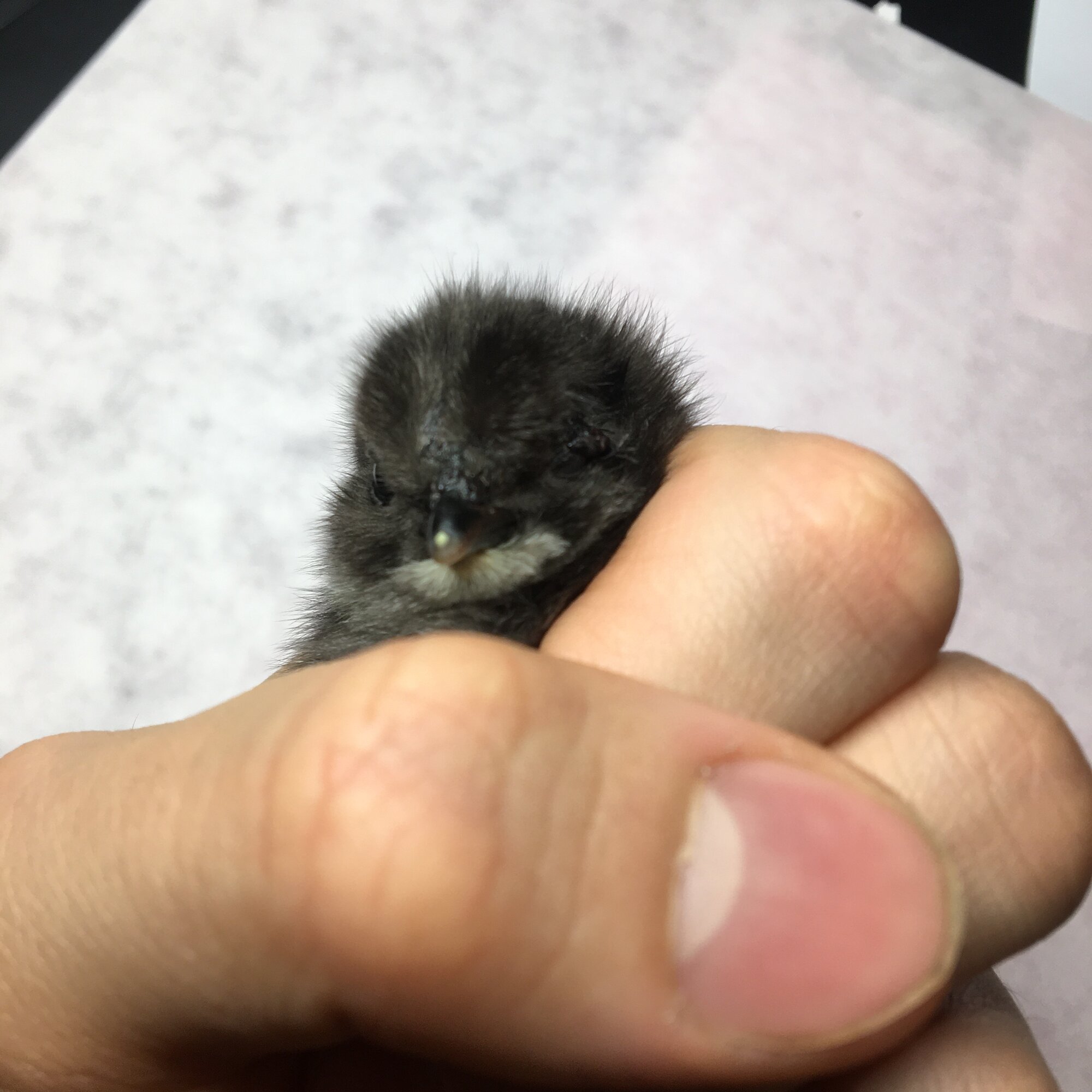 The veterycin eye wash or gel is fine, I'm not familiar with the other two. If you can get neosporin or polysporin ointment there, those can be used in the eye. Sounds like she's doing well, so hopefully it will heal up with no issues. If she's only got one good eye then she will be at a higher risk from predators, but otherwise should adapt and be fine.

Thank you for your advice, I’ll buy those and try to get the other ones. Since I live in an urban area there aren’t many predators nearby. Foxes haven’t been spotted in my area for a while, we have eagles, but they never venture near the houses.