Hello. Yesterday, when I came to let my chickens out in the morning, I saw blood all over the floor of the coop. It was a lot of blood, like a lot, mixed in with poop. I thought that a chicken might have been killed by an animal or something but they were all alive and acting pretty normal. And then I noticed one of my year and a half old chickens pooping blood. Not a lot this time just a bit mixed in with her poop. I quarantined her immediately and cleaned their feeders and waters well. I kept her alone all day and all night. But this morning I came outside and in my second coop, the one which I had not quarantined, there was blood and poop on the floor again. I had to clean it up as best I could and I found the chicken I thought was responsible and quarantined her with the other. Their poop seems relatively normal now besides a few splotches of blood in them. What is going on with them and what can I do to help? I shoveled all of the bloody poop out so I don’t have any pictures right now but I’ll post some later

The first thought is coccidiosis. Be sure to keep all feces picked up and the pens clean, and give them a coccidiostat. Corid is available at any farm and feed store. 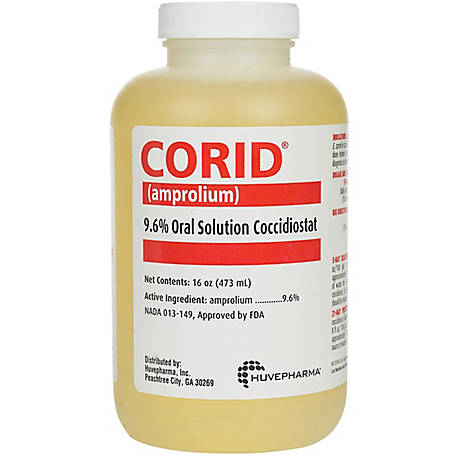 Ok I’ll be sure to do that

K
Blood in the Coop