BLRW chicks, still not sure if they're hens or roosters

I hatched these 5 chicks on 9-4-18 from eggs that were shipped to me. Blue, black and splash possible Blue Laced Red Wyandottes. Some of the birds they had weren't the best color but some were beautiful. So these chicks are a variety too. I have posted photos of them a few times and gotten mixed opinions of whether they were thought to be roosters or hens. The funny thing is that today they are 10 weeks old, so coming up on 3 months old and I still can't be sure who's hens and who's roosters. I don't want to chance letting any pullets go even if they're poorly colored or marked and I'd like to keep a decent colored rooster if there is one. So here's new 10 week old photos of the 5 chicks.

Chick #1 This chick has had a noticeable red comb since it was a very young age and is still rooster looking in the comb and wattles but it doesn't have any rooster looking feathering... at least yet. 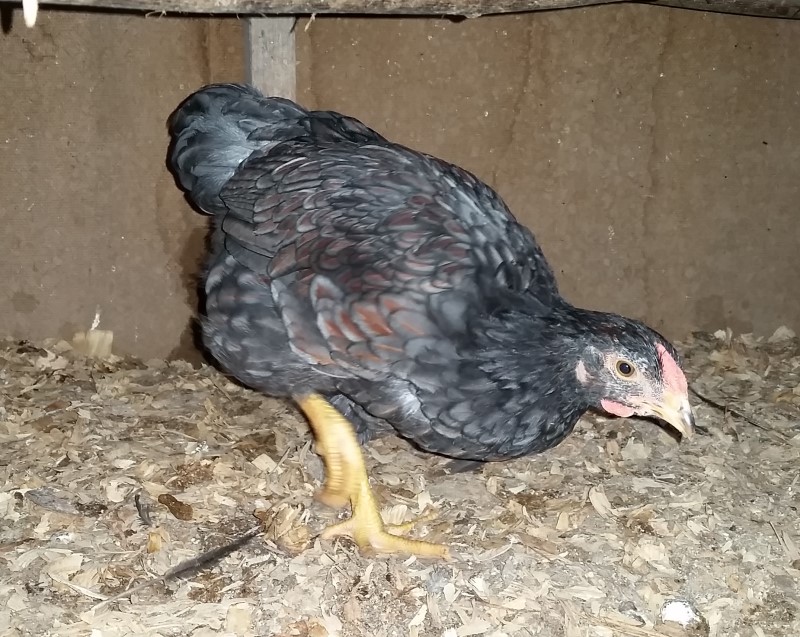 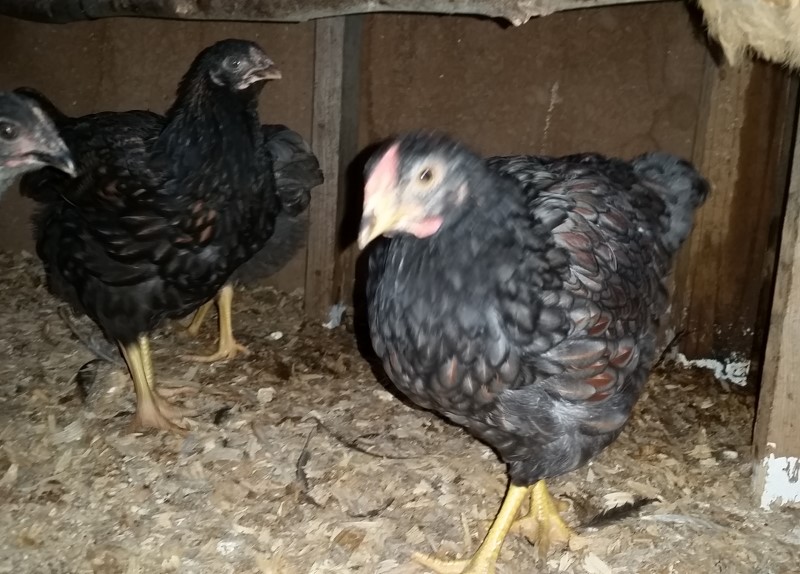 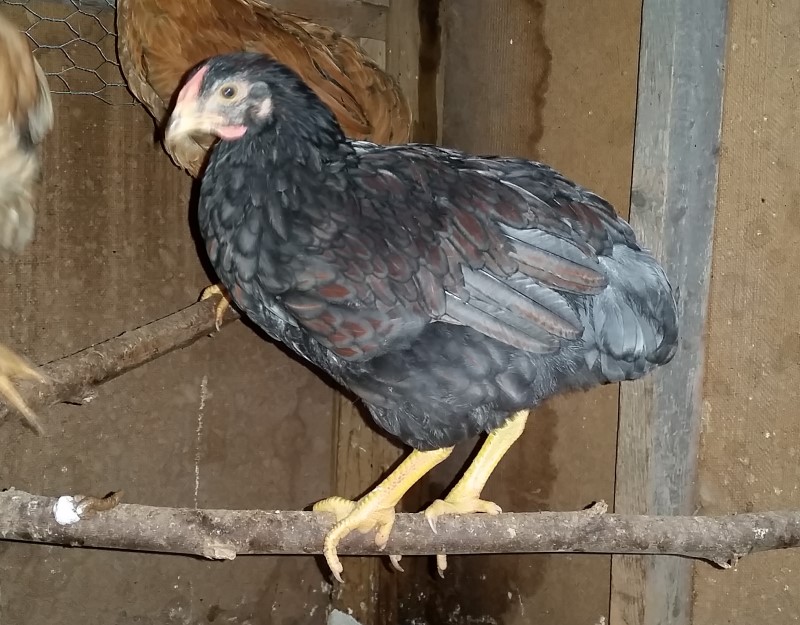 Chick #2 Is one of the two I think are for sure pullets. Smallest combs and wattles. 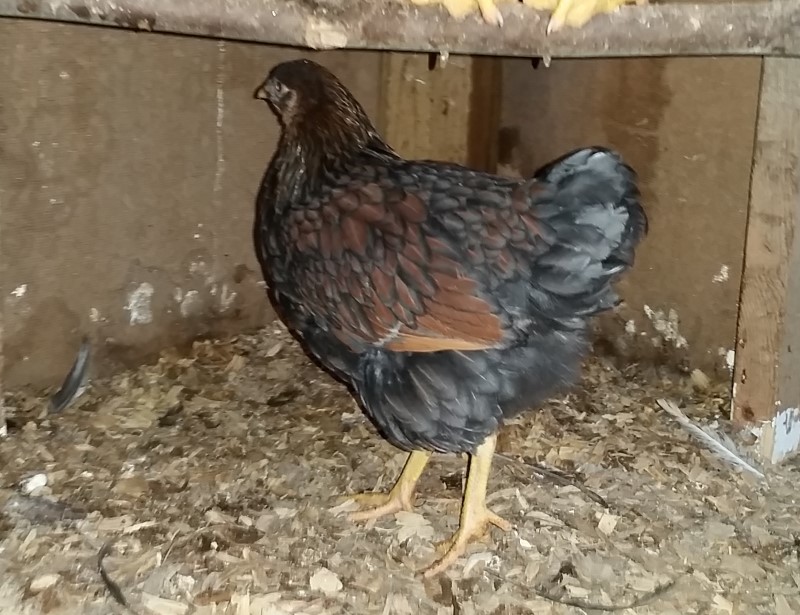 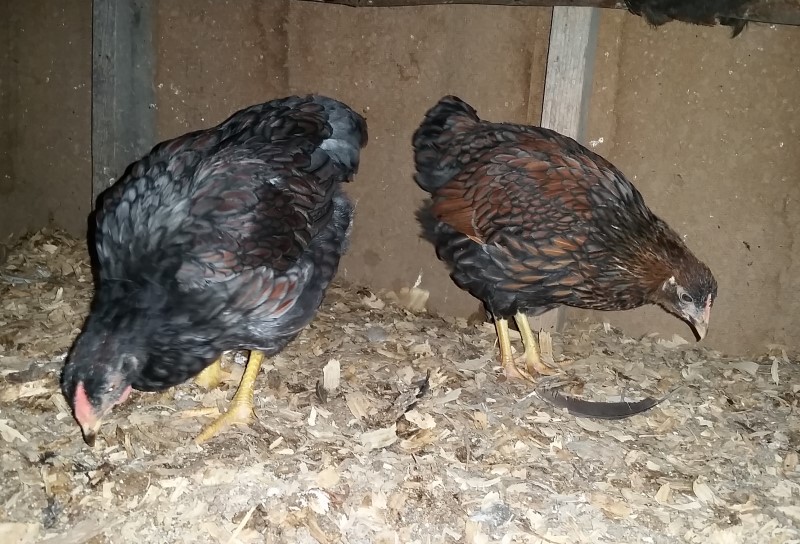 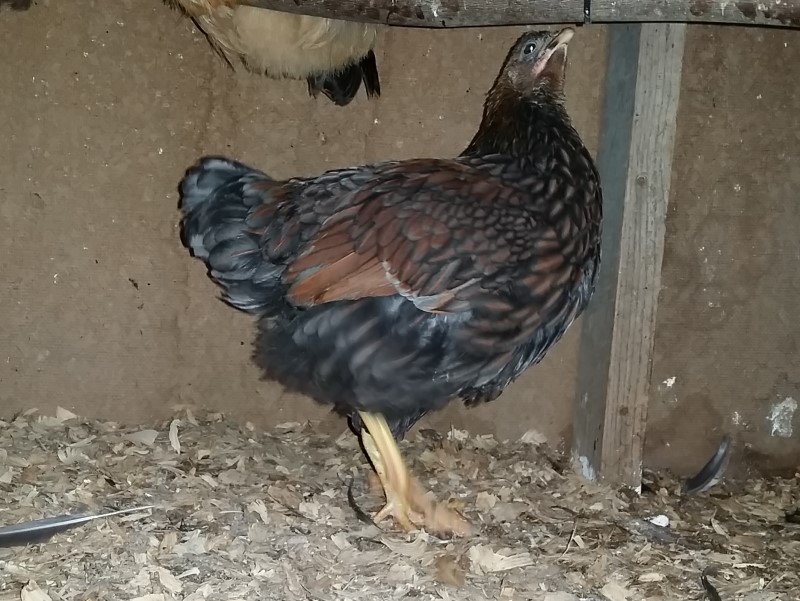 Chick #3 The other one I'm pretty sure is a pullet or have thought so from the start. 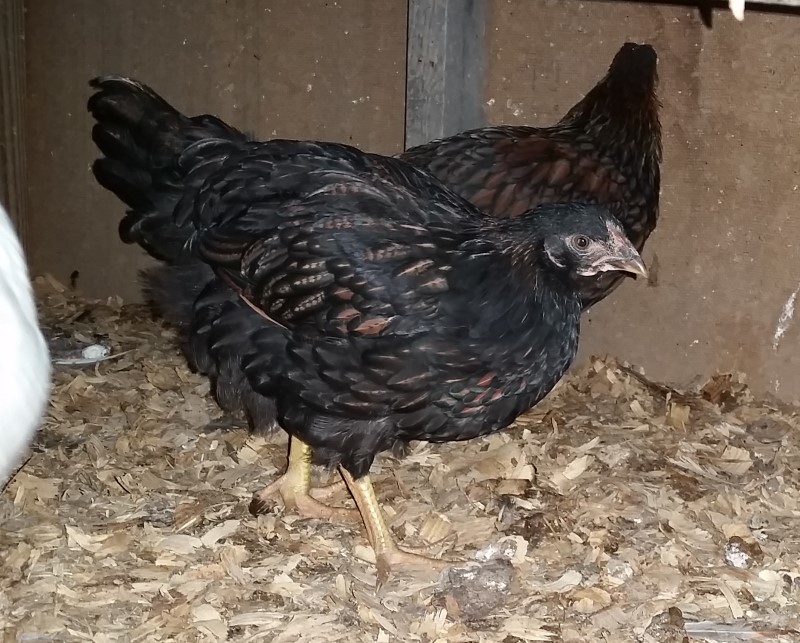 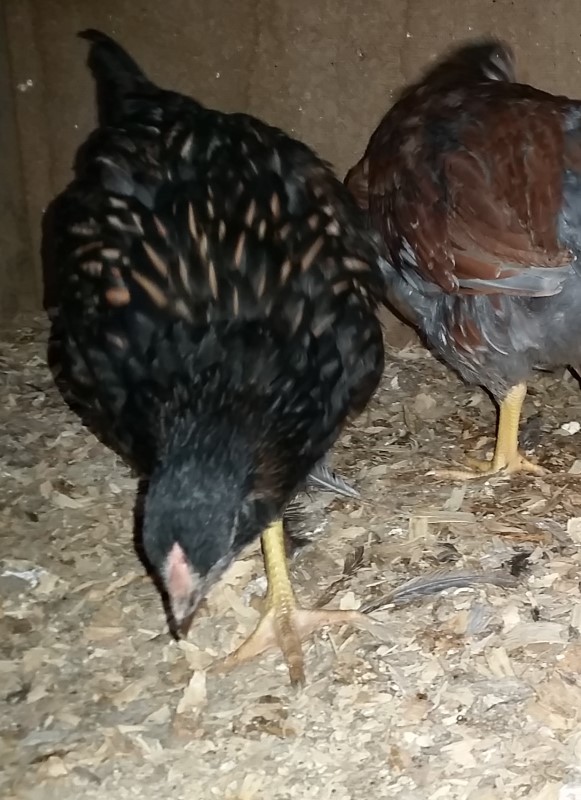 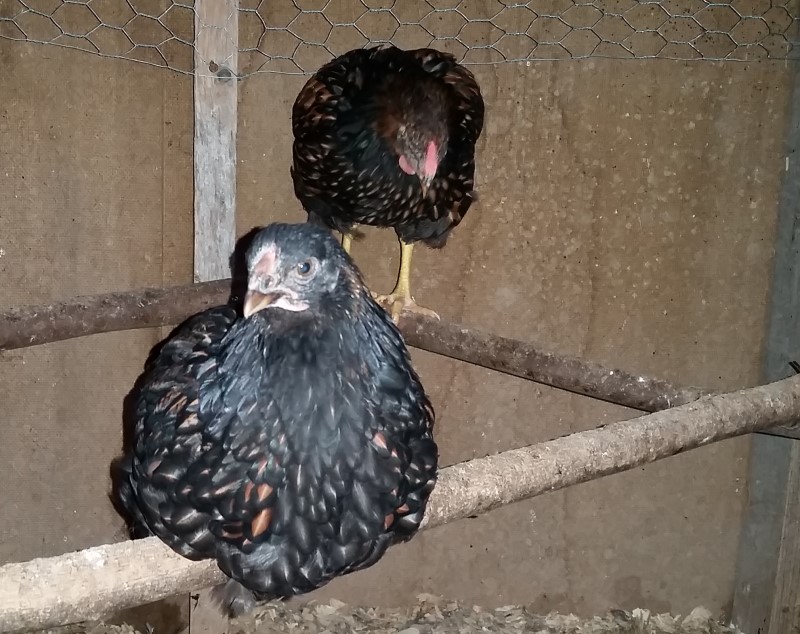 Chick #4 This one is one of the 2 really questionable ones. This chick has had a redder comb and wattles for a few weeks now and I thought for sure was a rooster but I just don't know for sure. 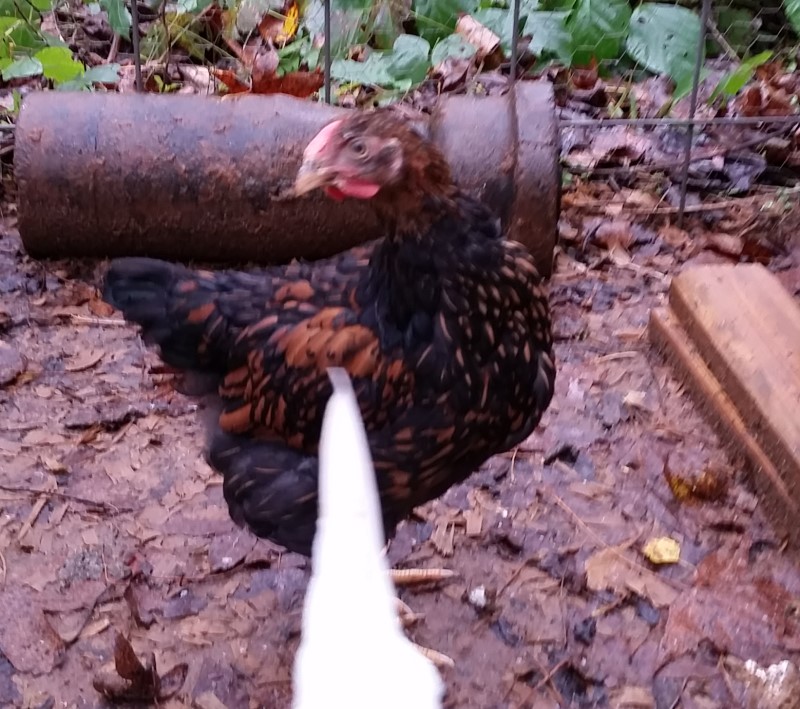 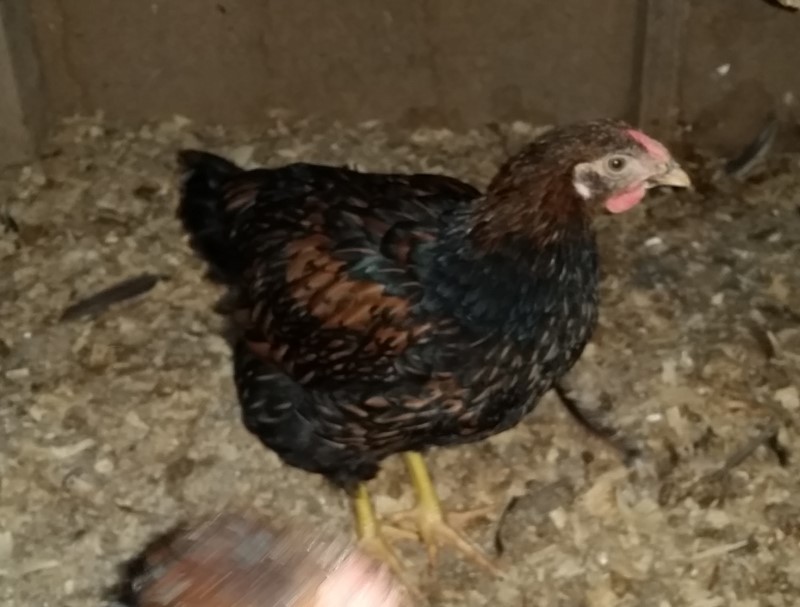 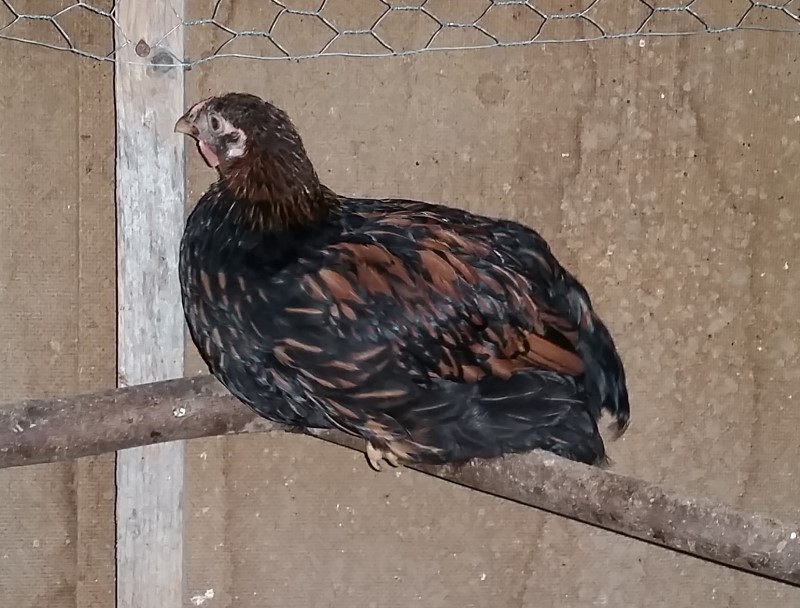 And last but not least Chick #5 This chick made me think it was a mix early on because it initially feathered in solid colored with a blue butt. Now though it's FINALLY getting some laced feathers and they are blue laced with a gold color. Still clueless if it's a pullet or cockerel though. 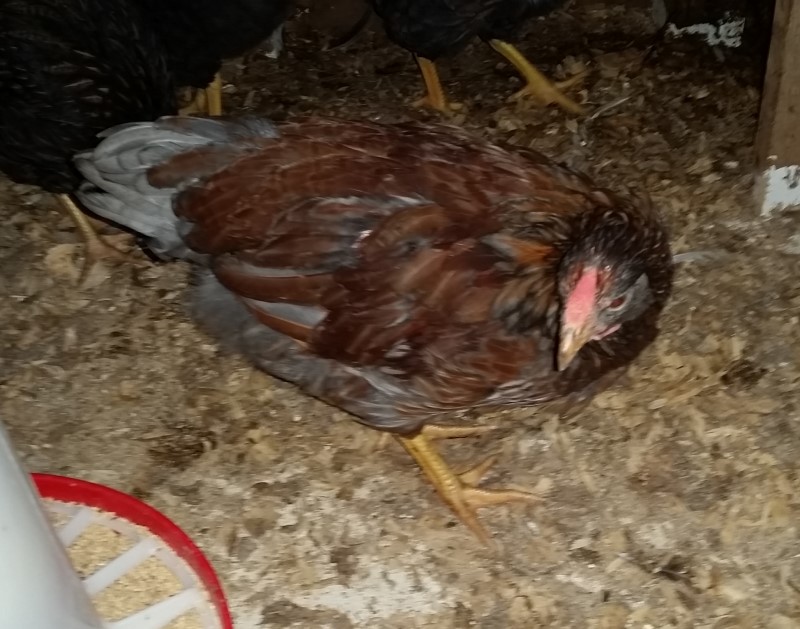 This one shows the chest and lacing coming in. The one on the right is Chick #4. 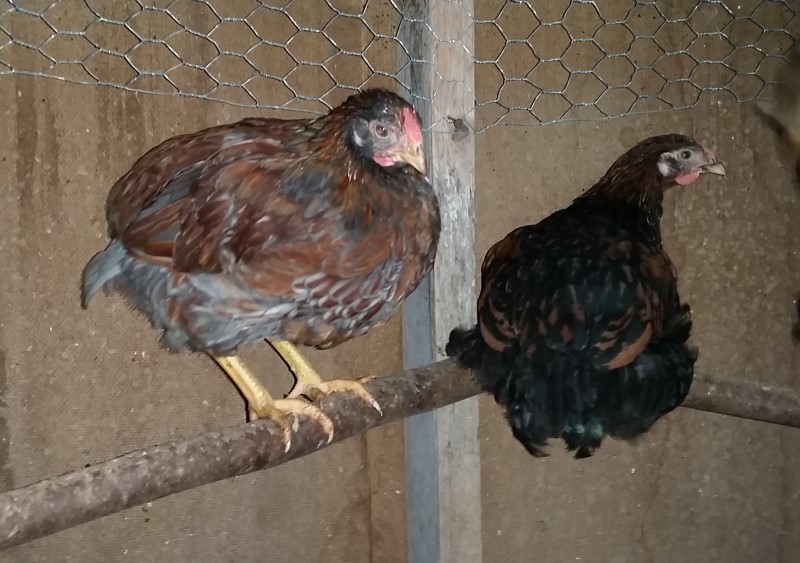 @Cyprus That's what I've been thinking.

I am still learning, but I agree with @Cyprus , based on everything I've seen and read on the subject.

I want to add that they are all lovely! I love the coloring on all of them!

Aunt Angus said:
I want to add that they are all lovely! I love the coloring on all of them!
Click to expand...

I think I'll hang onto them a while longer to be sure. I love this breed. I can't wait to start hatching my own.

I think I'll hang onto them a while longer to be sure. I love this breed. I can't wait to start hatching my own.

Are these bantams or large fowl?

No clue on sex, but they're beautiful!

I would probably keep #1, if it were me.

Is there still a chance this could be a hen?

Do i have another rooster or a hen?

Are these Barred Rocks roosters or hens?