Have some stuff curious in seeing if anyone would be interested in purchasing them.

I have two Breyer models (technically three but the one goes with the other).

Mesteno is the dark buckskin and Sombra is the grulla 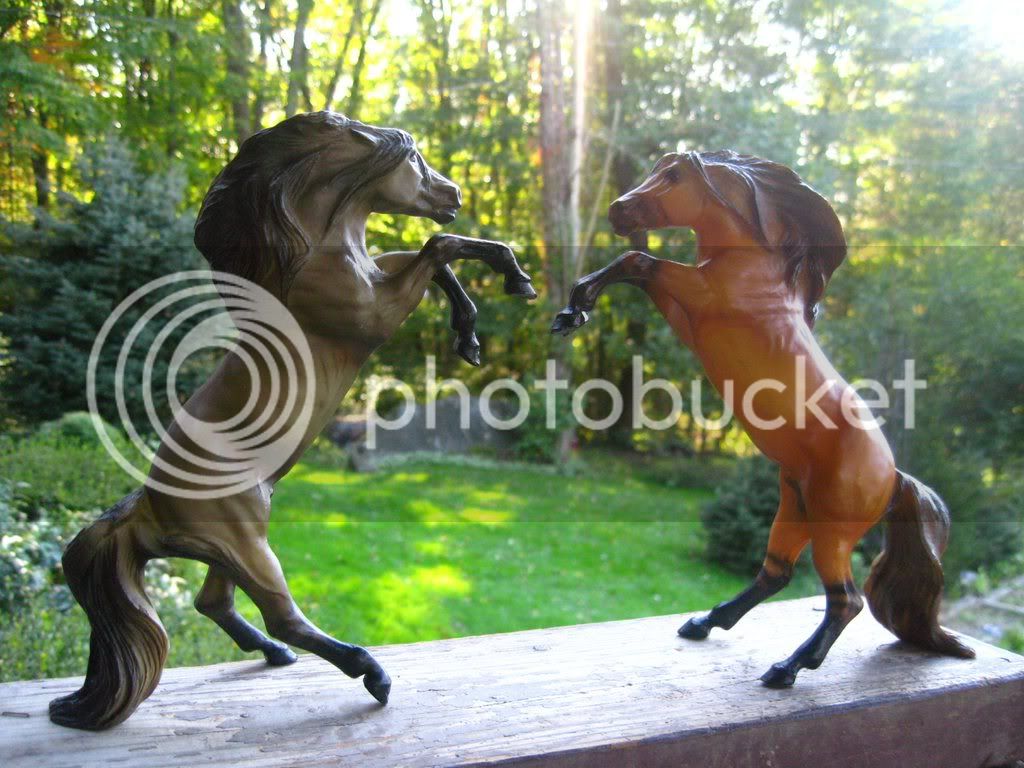 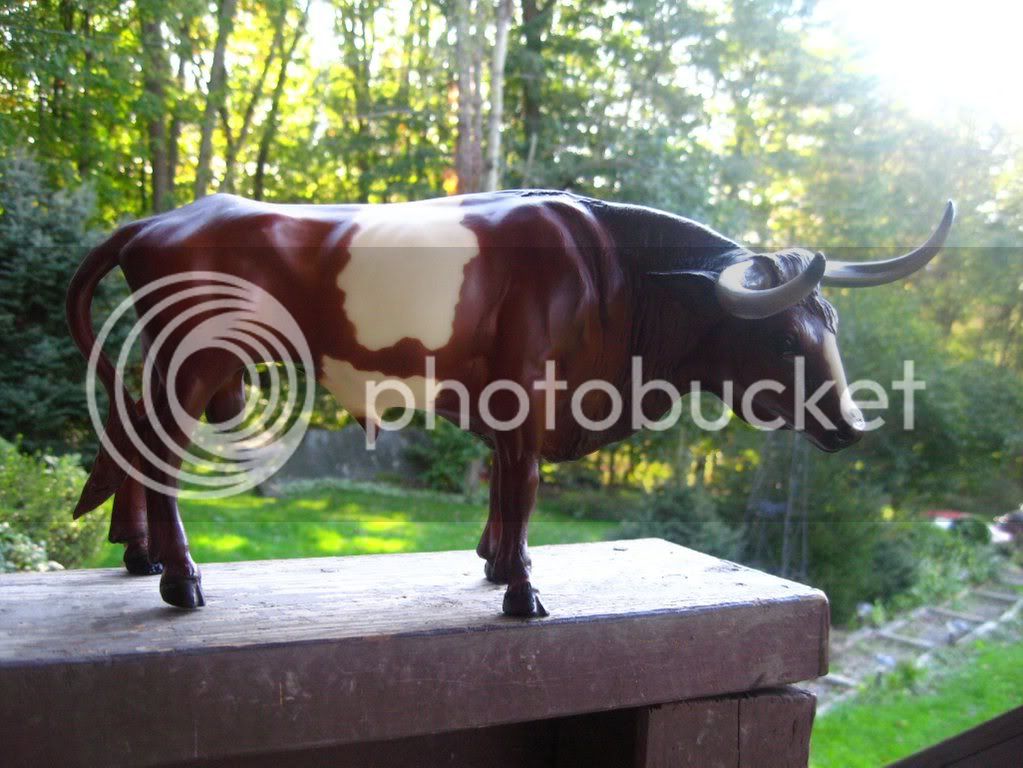 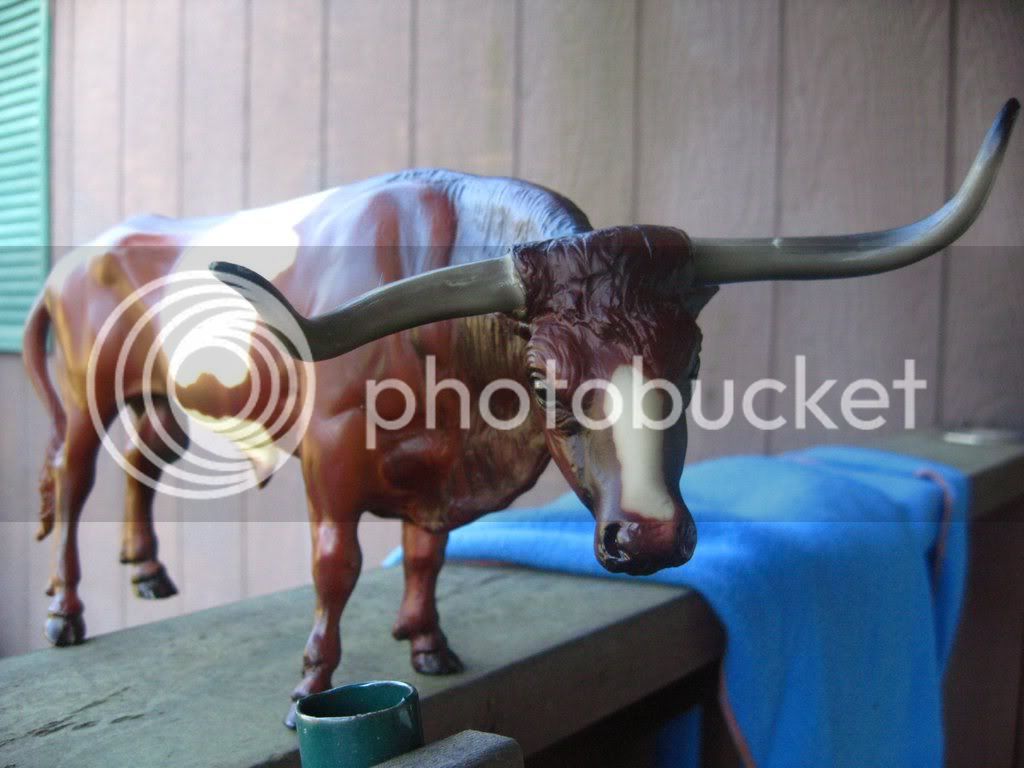 I've had these for a very long time (well a long time for ME considering i'm 24) they were gifts that I ofcourse opened and played with some. There is no breaks, but there is some rubbing but it's very minimal. Please offer a price for either breyer (the challengers or the texas longhorn bull) or both and we can work something out.

I also have a pretty model horse themed model, not of Breyer, it's made of the same material that Breyer makes it's models from though. It's a horse head that looks like it's peering over a fence with a horse shoe hanging on the fence as well as rope, if you turn it around the sculpur made it look almost like the horse was carved out of wood along with the fence. It's very pretty. Very minimal rubbing, I've only had it about 3 years now, the rubbing came from shipping I assume as I got it with the small rub marks that aren't noticable unless you look it over in detail. Again, name your price we'll see what we can do. 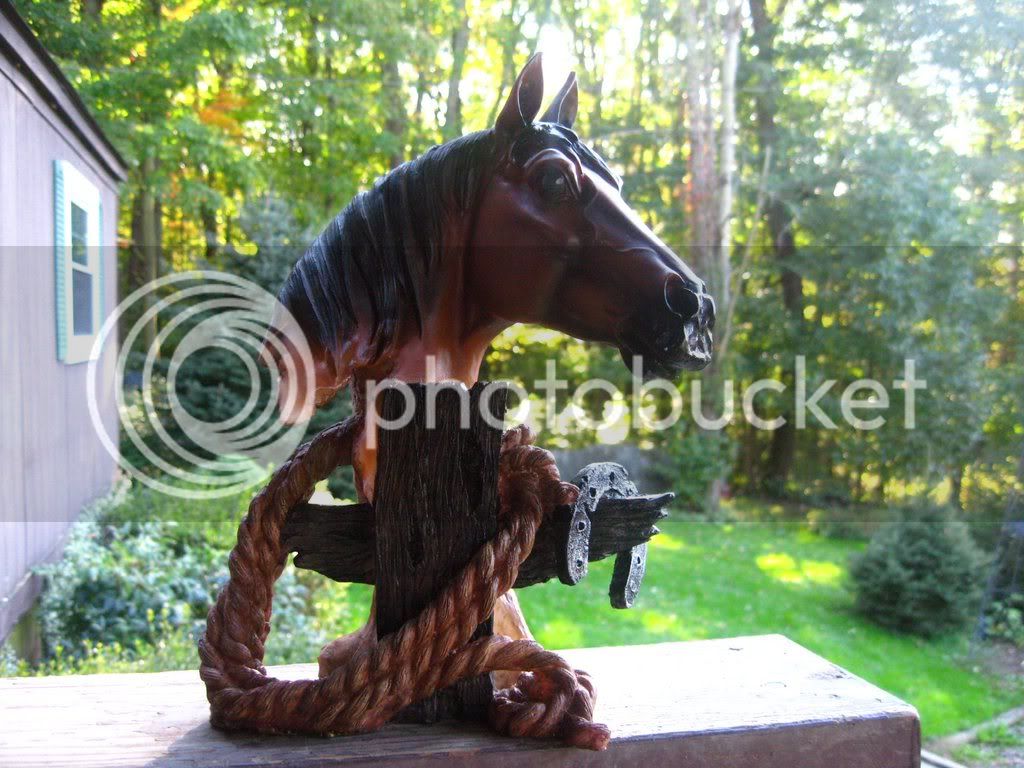 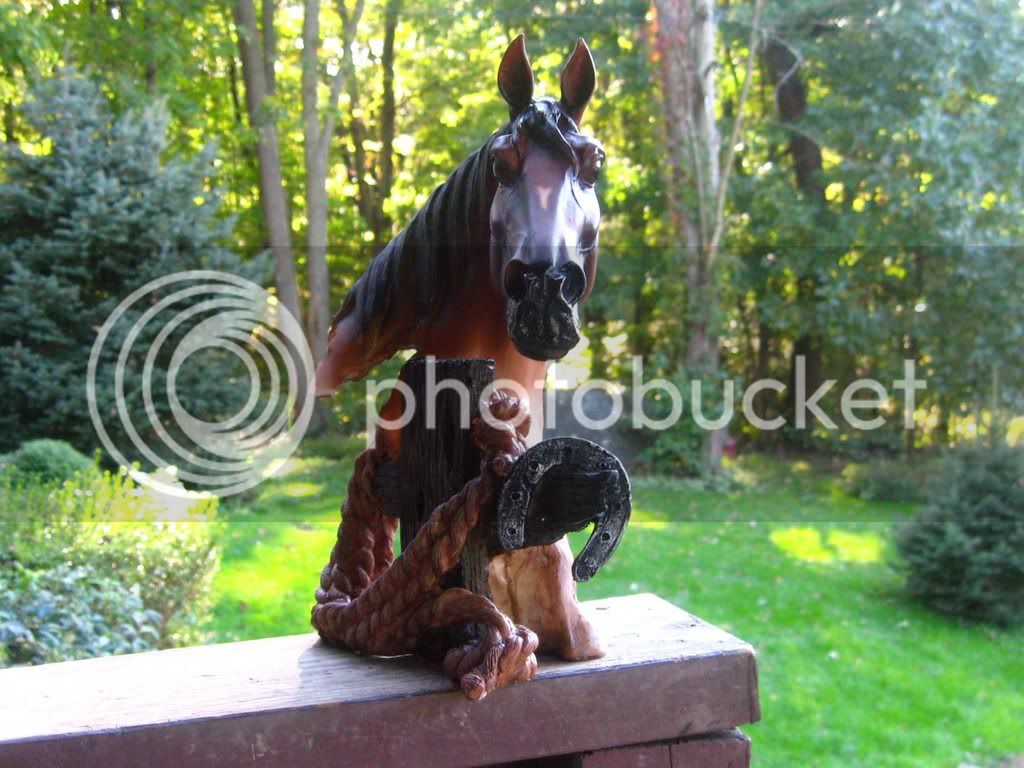 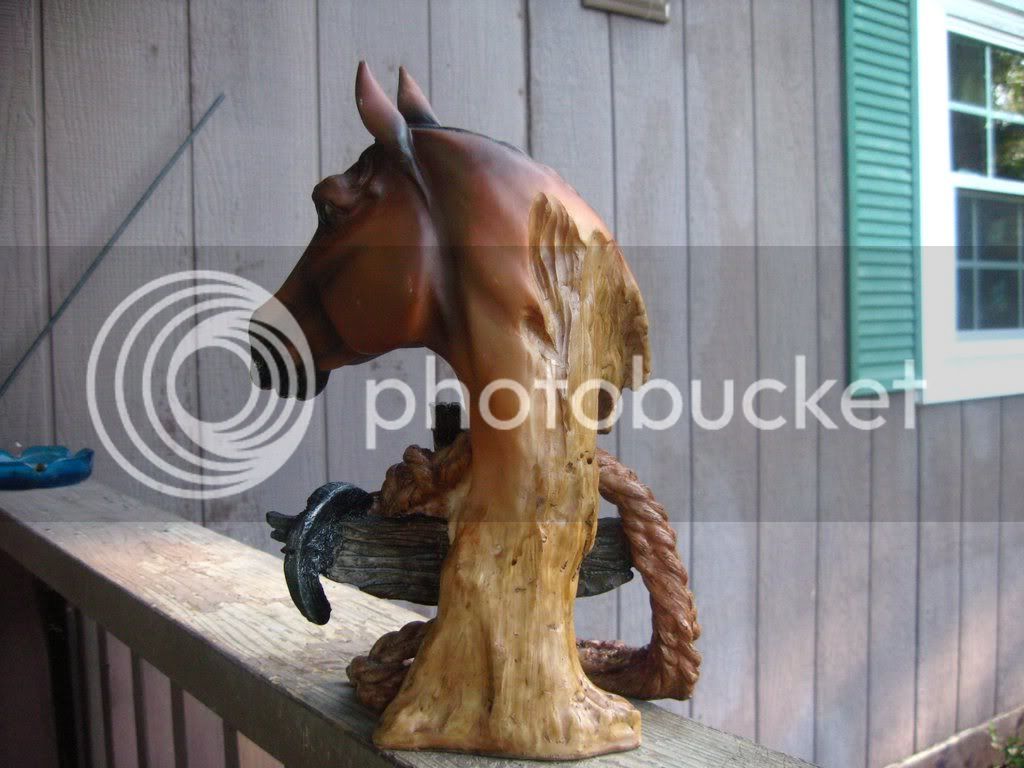 Books are as follows (some I took pictures of others I'll name below):
*Labyrinth fish- bubble-nest-buliders-Tetra-Horst Linke
*Bettas-Barrons- A complete pet owners manual
*Sylvia Browne- Secrets & Mysteries of the World
*South Carolina- Henry Leifermann
*Idiots Guild to Past Life Regression 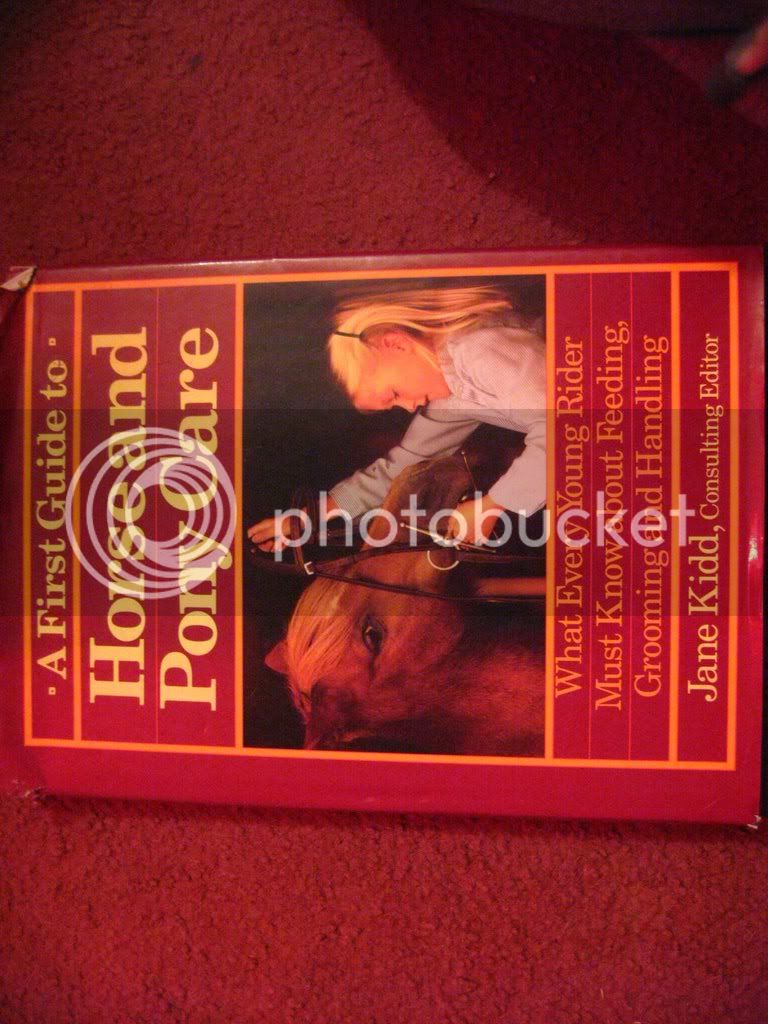 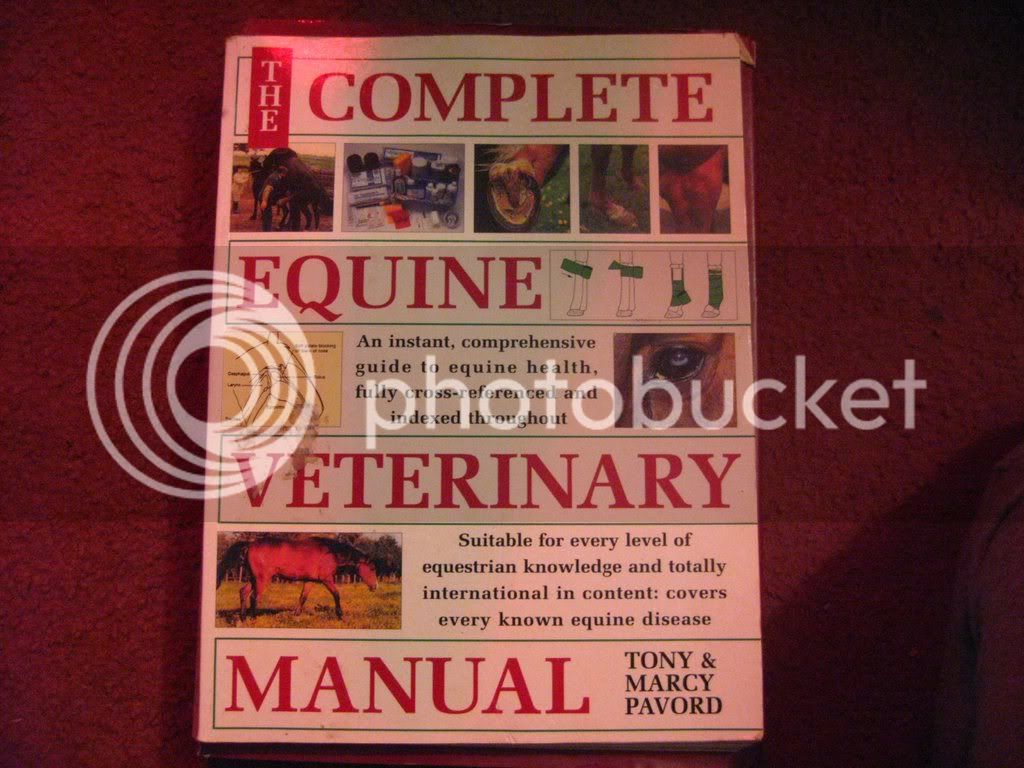 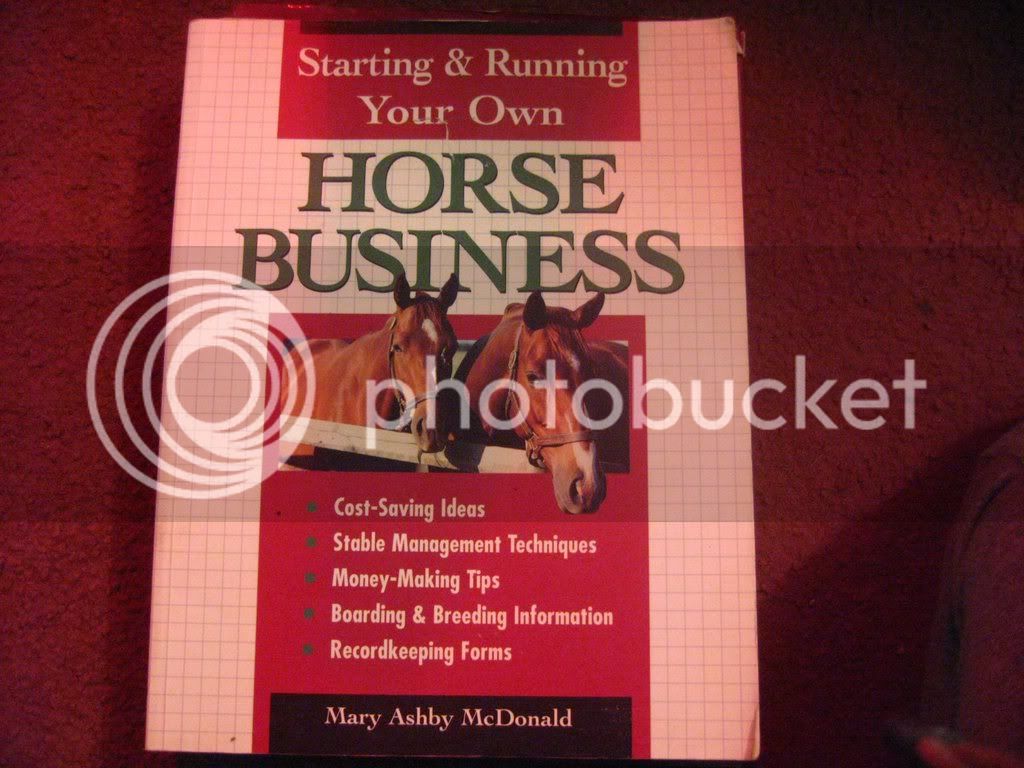 Books were all ofcourse read, and in some of the books may be tiny notes where I was studing something in particular, however none of it effects using the book (reading it).

Again, on everything, let me know what you'd be willing to pay (not including shipping) for anything i'm offering here.

Oh boy, I really like the breyers. I'm not very good at offering prices though...Do you happen to have an idea of how much you wanted for them? I'll have to do a little research on the internet to see if I can come up with some fair prices!
You must log in or register to reply here.

Can anyone tell me what breed of goat this is?