Hello, I'd like some help identifying the breed and sex of this 12-13 week chick.
Thanks! 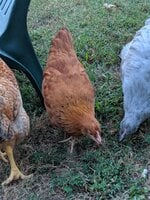 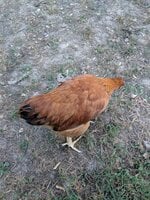 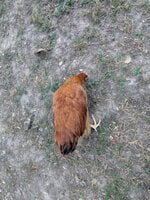 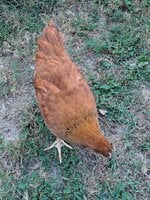 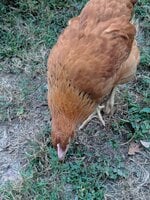 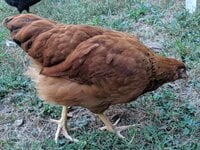 Legs look very pale, almost white. Which would be incorrect for a New Hamp or Production Red. Where did the chick come from?

Gray Farms said:
Legs look very pale, almost white. Which would be incorrect for a New Hamp or Production Red. Where did the chick come from?
Click to expand...

Agreed ... Her overall coloring is close, but her legs should have a reddish line down the outside. Then again, if she's a hatchery baby, then some of her coloring could be off. Can we get a good side shot of her head?

If you're not familiar with the big red chickens (which I'm not!) it's hard to differentiate between hatchery NH's and PR's. We've got one lone NH Red - one of my "Kindergarten Dropouts" - but even after doing some research, we still weren't positive! A 4H poultry judge finally settled it for us. GinnyRon (because we weren't sure if our little redhead was a boy or a girl, and the "If/then" name stuck!) is very sweet - much nicer in temperament than most of the RIR's I've met!
B

Best I can do! 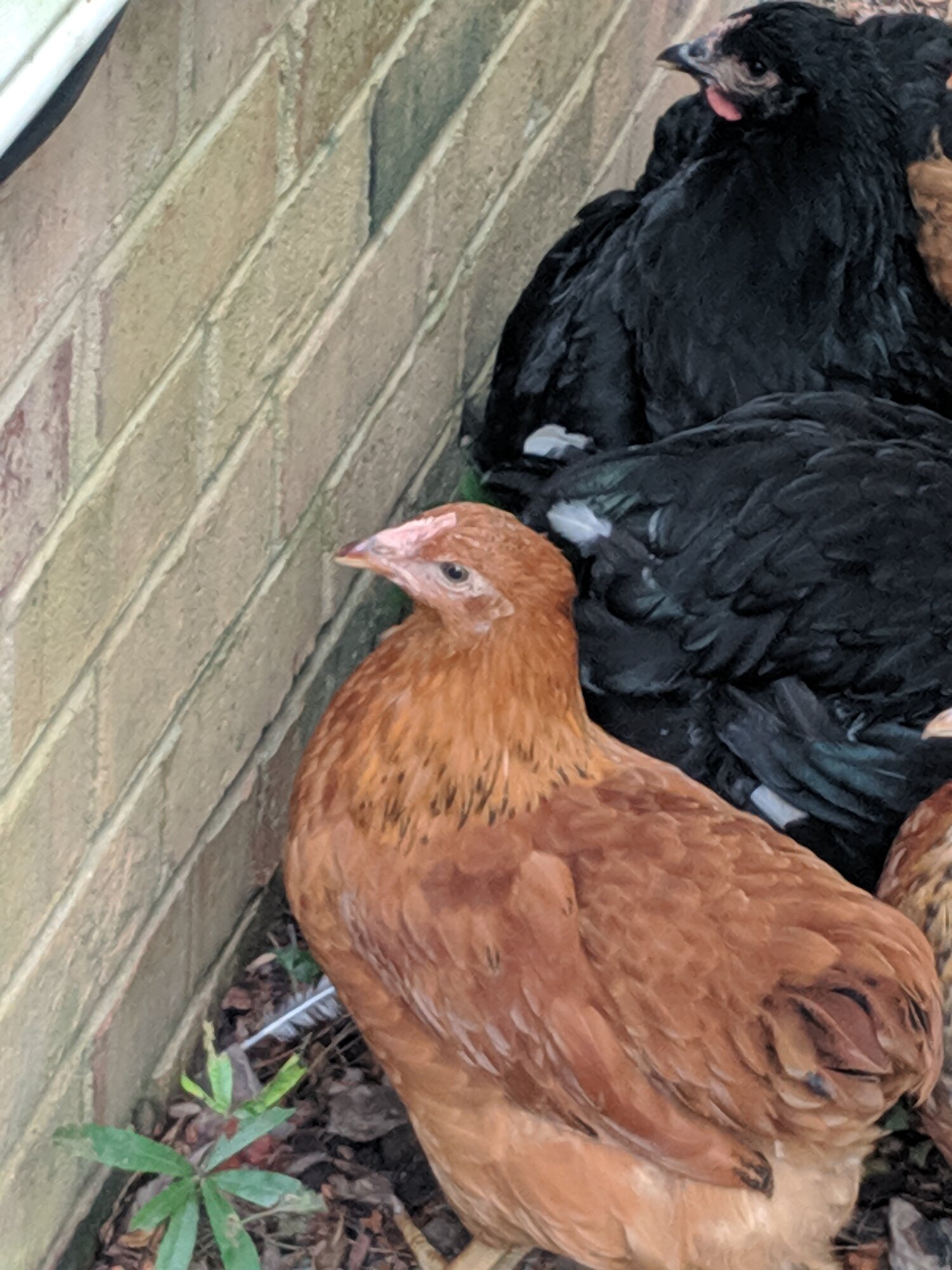