Bumblefoot with a 'stem'??

Hi, Have had my girls less than a year, all going well, had one typical looking bumblefoot which I treated with success. I am now looking at what appears to be bumblefoot but instead of the swelling raising from the footpad, what looks like a large callus with a brown surface is attached to her foot with a short neck (about 1/8 inch) leaving the 'callus' sort of wobbling away from the foot pad. I'm going to soak her foot to get a better look at it. I'd send a picture but she won't be still for it.
I'm reluctant to cut into it (the easiest thing would be to snip it off through the stem) because if it is actually a small tumor there could be a large blood supply through the neck and that could be some serious bleeding that can't be stopped. When I have seen this with dogs I have just tied it off with dental floss til it dried up and dropped off (which I would much rather do than the surgery).
Anybody seen this or treated it before? Thanks.

If you can post a pic that would be helpful.

No Matter How Many Times I Fall...

Welcome to the BYC flock! You won't regret joining, pics would be very helpful. Have a great day!

When I work on my birds especially when getting them ready for a show. I wrap them up like a burrito and then it's easier to work on their head and feet. Good luck... 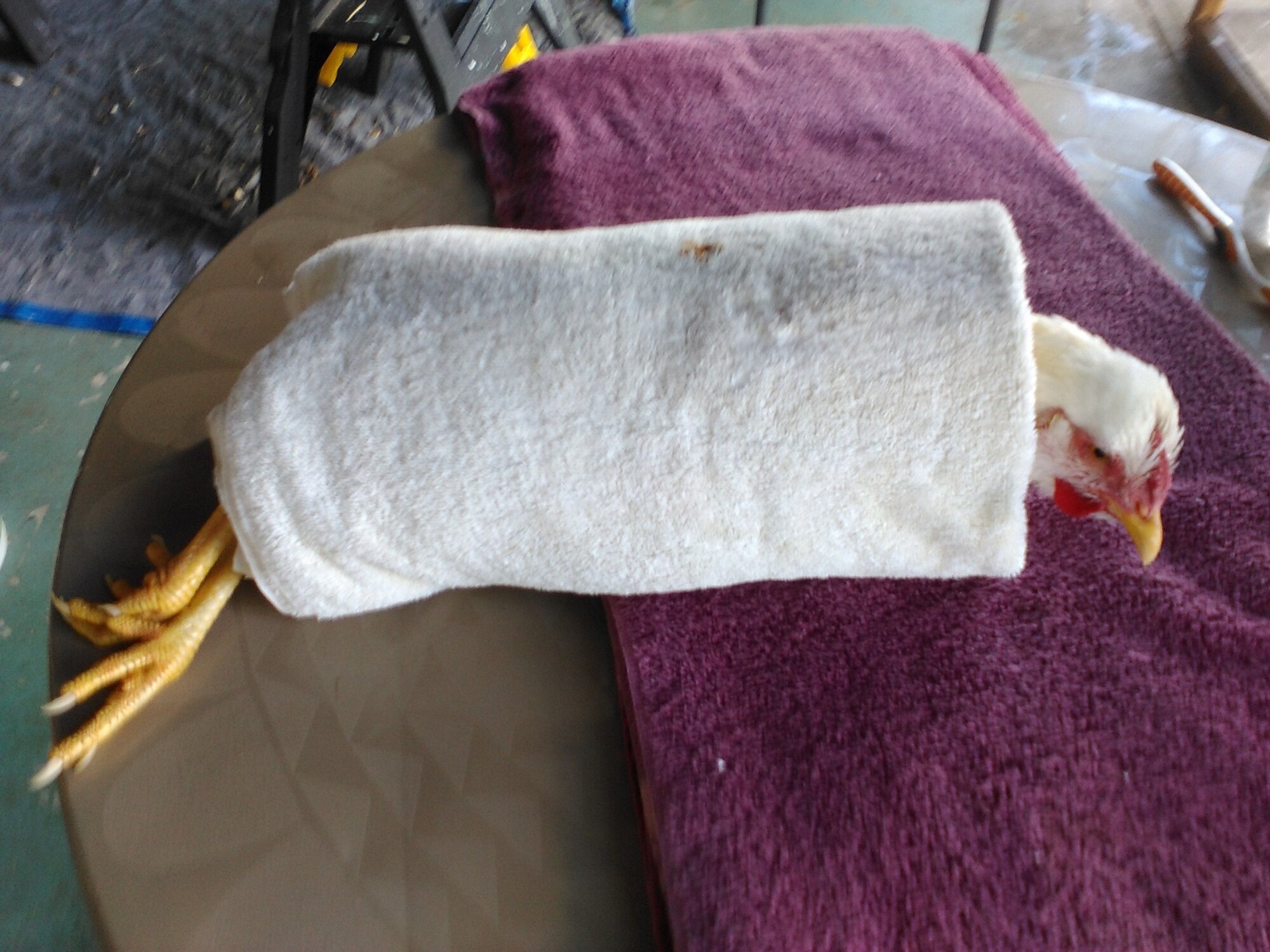 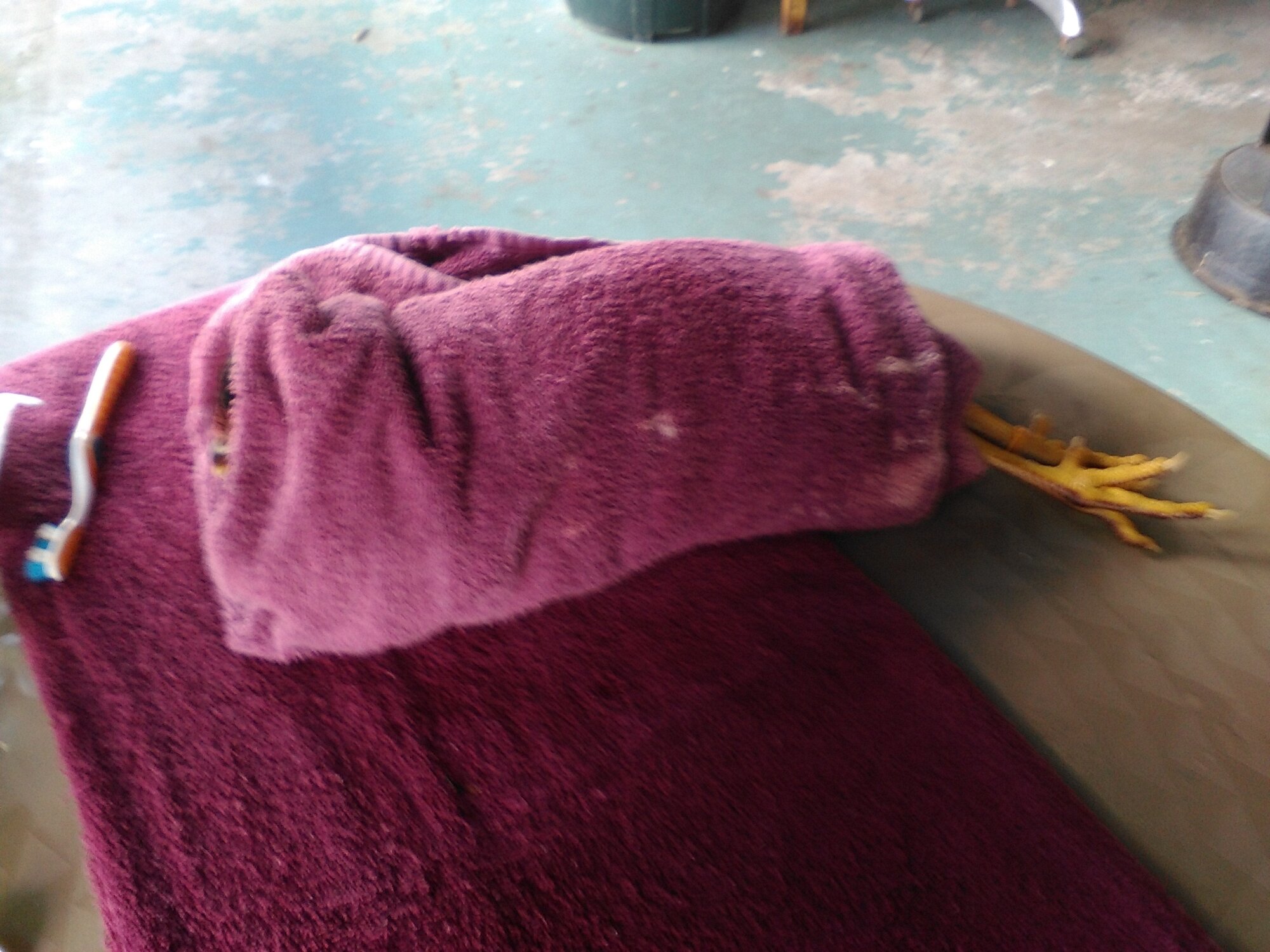 Thank you all for your responses. Had a good laugh over the burrito, going to give that a try, that may make it easier to get a pic today!

Thank you, love this place. When I first started out, nearly all of my googling chicken questions brought me straight to BackYardChickens for the answers and a ton of great information!
P

Thanks to all who replied re/ bumbefoot 'with a stem'. I never got the pic of it. I planned to tie it off at the neck with dental floss and lo and behold it dried up on its own and was easy to scrape off.
I have finished up building the new coop and run and there is virtually nothing in there that can potentially cause an injury to a hen...except their coop mates...and that's another story!