Hi all! Here's a new contest for you to enter! There will be no prize, unless someone would be willing to donate one. If you would like to donate a prize, PM me. This contest will end November 14. Have fun and Please enter!
Last edited: Nov 22, 2008 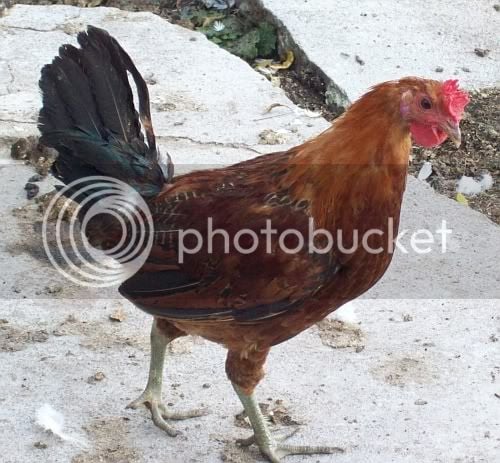 Yay! I loved my Buttercups. They were so pretty.

If some of the pics are grainy I explained it above Rocky's pic.

The girls anxiously awaiting hen scratch to get thrown over the fence: 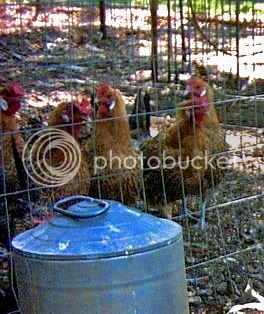 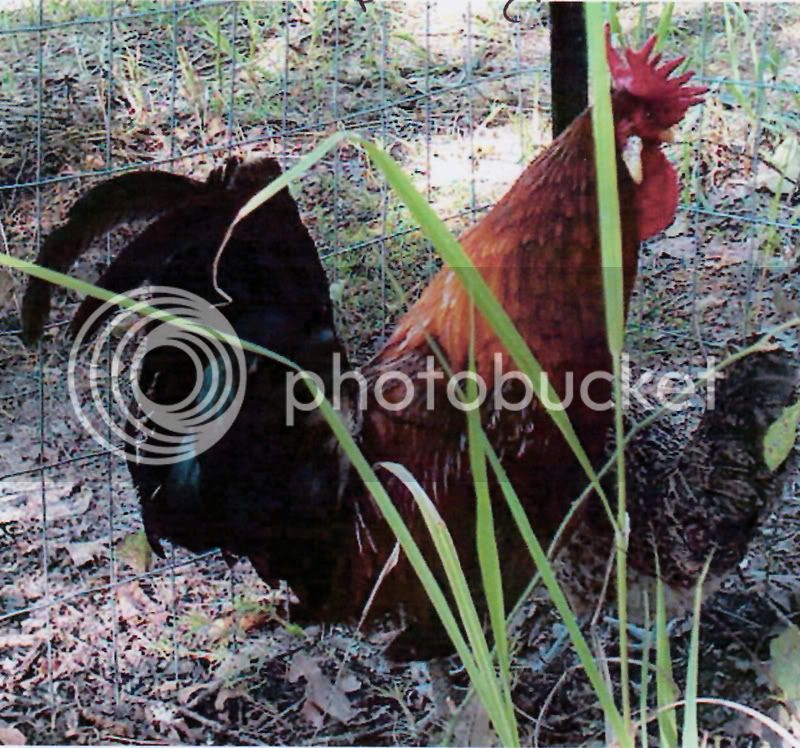 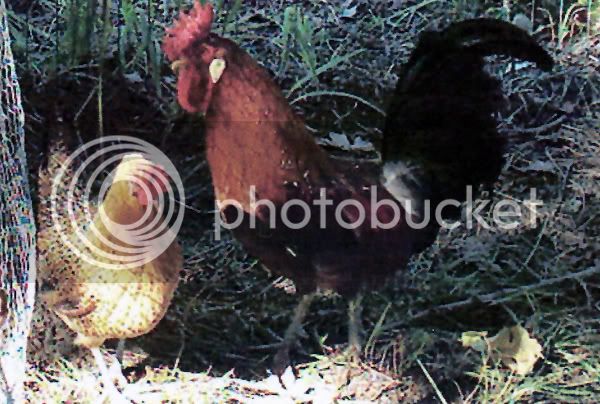 Aragorn and the girls: 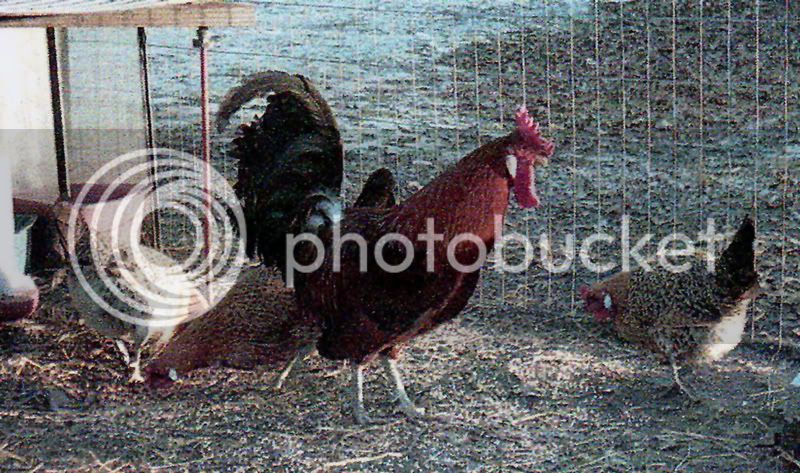 Rocky, Aragorn's father (Really grainy because I scanned the image. I lost the original.): 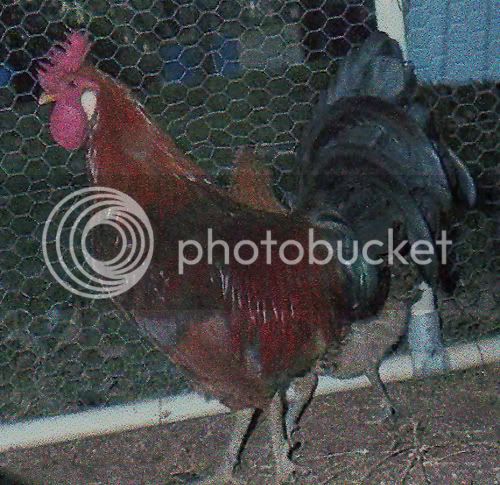 You both have beautiful buttercups! Thanks for entering!

Here's my Moe not long after I got her, patiently waiting for me to clean out the brooder:

At about 5-6 weeks old, right after being moved out to the coop/run:

And today (she's about 18 weeks and change):

She's such a cutie, and the friendliest of all my chooks. I think she learned early on that with the people come the treats !
Last edited: Oct 24, 2008

Cute! She looks exactly like my buttercup hen, Stripes! She has the same brown eyes!

I was starting to think there was something amiss with the white fluffy feathers in front of tail until I saw the other pictures here.

Sadly, I'm writing to report the demise of Bucky.

Somebody opened the outside gate on the runs last week. It had to be a human, because there were two different latches, one of which was a regular hasp and had a small carabiner clipping it shut. The carabiner was found clipped to the fencing. And, I built the frame to wedge shut if something pushed against it. A dog that's been running around town for a couple months found the open gate Thursday.

My wife came home from work, and went to collect the day's eggs and visit the chooks. Bucky was always the first into the coop when we called, but he wasn't there. So, she went around outside to find him, and found the dog at the gate instead. It must have been coming back for seconds. The only thing left of Bucky was a pile of feathers. There were dog tracks all over the run.

We have no idea why somebody would do that. We don't have any close neighbors, so I doubt it was his crowing.

We'd always looked at the runs and said, "As long as the chooks don't stick their heads out of the fence, they'll be safe." I replaced the carabiner with a small padlock.

When we order more meat-birds next spring, we'll prob'ly order five straight-run Buff Orps, and hope to get a couple roos. Then, we can breed to replace our hens as they get older.