Can wry neck caused by trauma be cured?

I have a polish rooster that ended up fighting with the other rooster recently and one roo just has plucked feathers off his head making him just look very funny but he’s fine. The other however has developed what I believe to be wry neck. He doesn’t act like he’s in pain although when he gets spooked or stressed he shakes his head all over and it looks very scary. I try and hold his body still and he calms down. He’s currently separated and is in a little crate. He eats in his own and could probably drink on his own but I don’t let him for fear he’ll drown. I hand water him multiple times throughout the day and he drinks fine with his head up then goes back to hanging it. I’m giving him vitamins and probiotics. I’m 99% sure it’s caused by a head injury from the other roo. Has anyone healed up something like this or will he be like this the rest of his life? Any advice would be much appreciated. 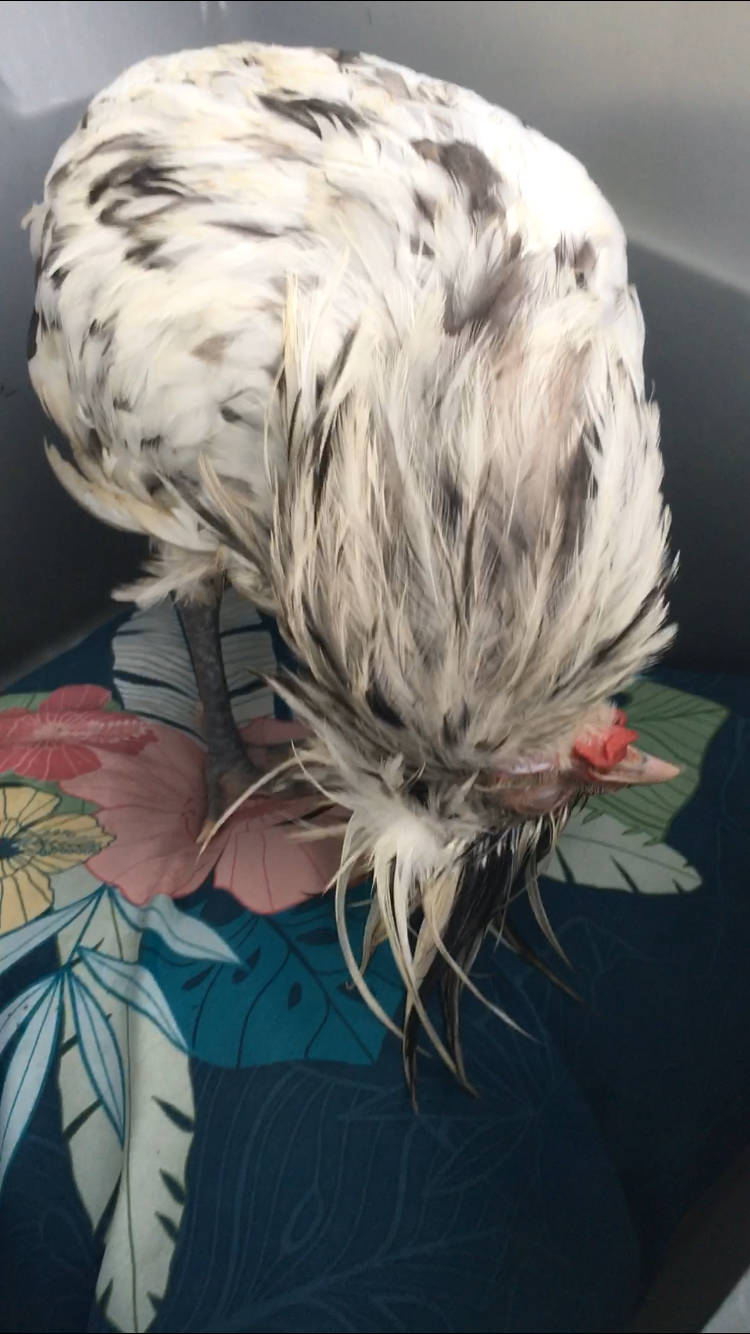 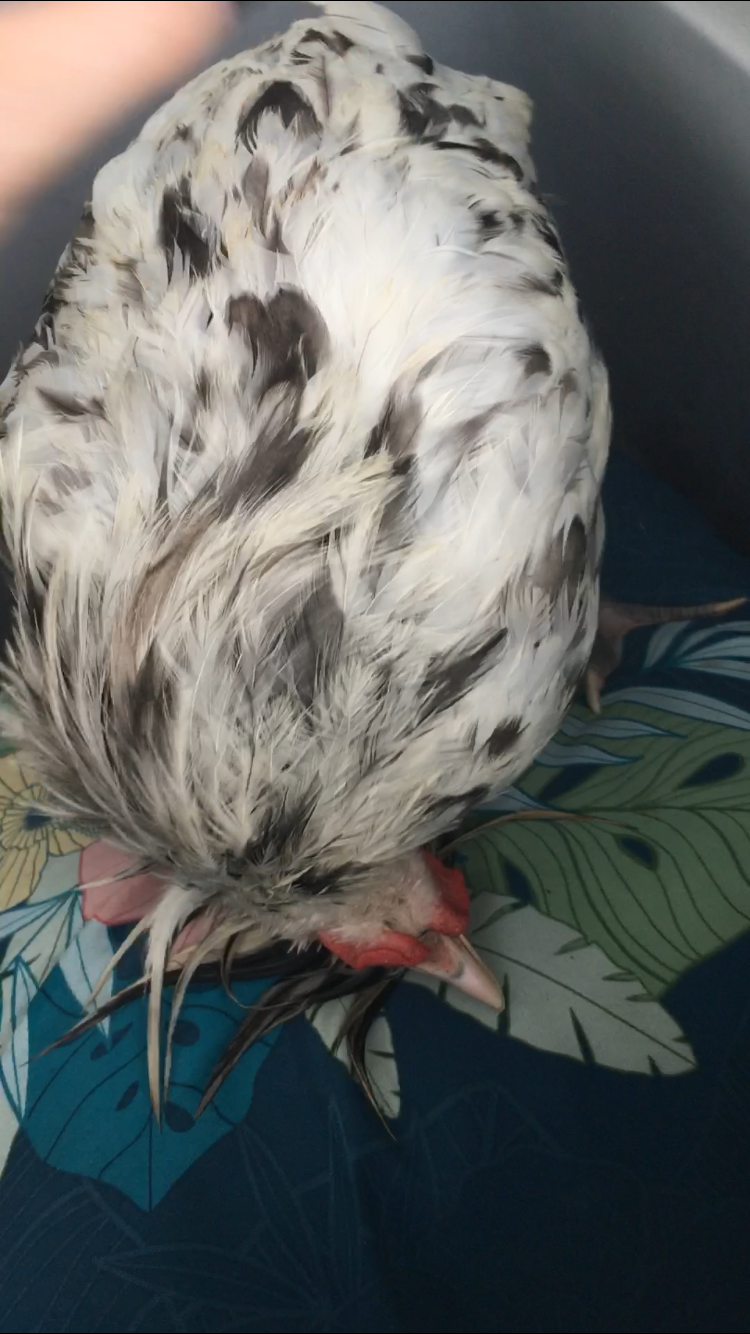 Was the other rooster bigger with spurs?
It’s either neck or brain damage from getting kicked from the looks of it.

roosterhavoc said:
Was the other rooster bigger with spurs?
It’s either neck or brain damage from getting kicked from the looks of it.
Click to expand...

They are about the same size but I’d say this one that got hurt was slightly bigger. I had also thought he was the more feisty one but the other one may have been faster.