Chick Season! Show off your new ones!

why not share some pretty pics of your little ones? Who doesn't like to look at the babies?!
Older ones welcome too, they're still cute

(I can't upload any now

it won't let me. But I will try later) 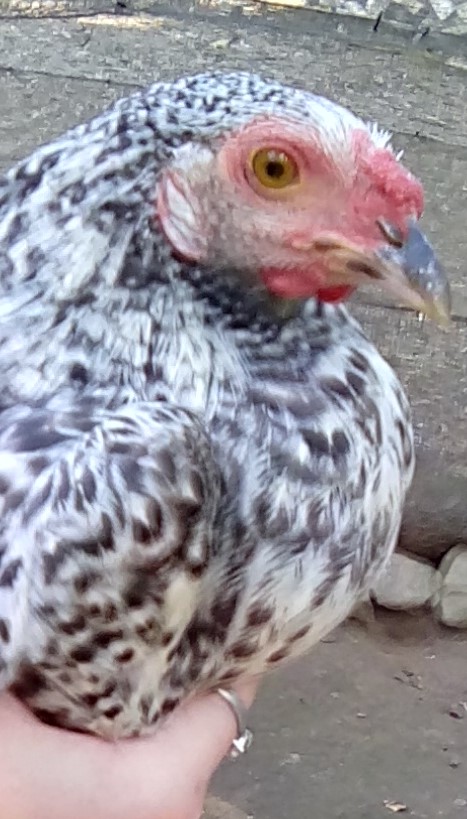 This is brody. He is my favorite rooster and the only chicken that has a name out of the 30 I have!!He is a Easter egger.
Last edited: Mar 13, 2018 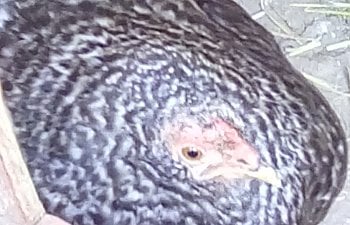 Easter egger moms that went broody last year!Resulting in 20-25 chicks and me keeping all of them bc they were so cute and colorful.

Head nut at the nut house

Fully hatched out yesterday. These lil guys pure brahma's and brahma crosses. 2 of the yellow ones came from my blue egg layer and 2 of the blue & yellow came out of the other 2 blue eggs one yellow came out of a brown egg so unsure which of my girls is that ones mam.

Farmgal101 said:
View attachment 1294620 This is brody. He is my favorite rooster and the only chicken that has a name out of the 30 I have!!He is a Easter egger.
Click to expand...

Will be posting when my new babies get here!! 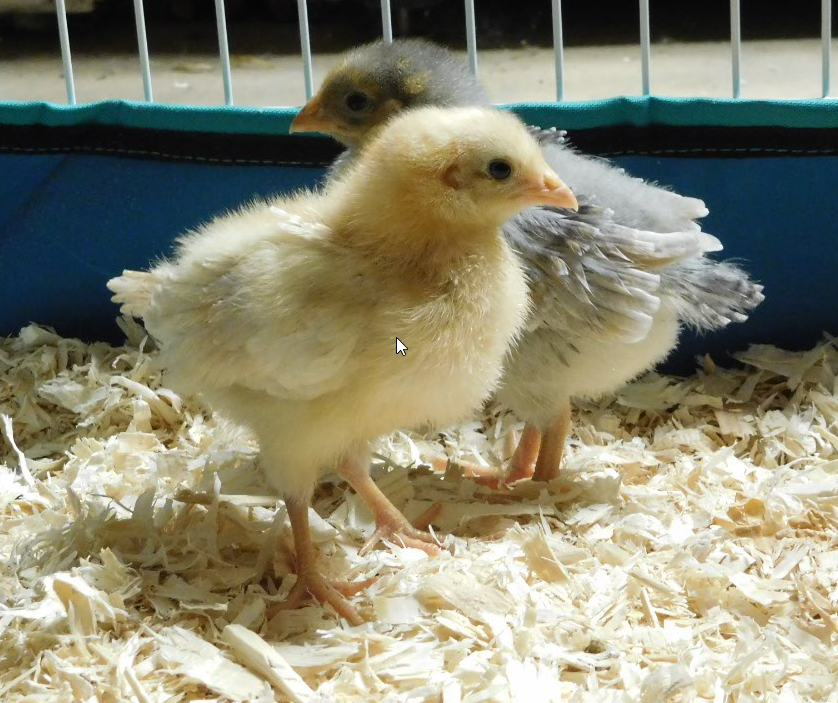 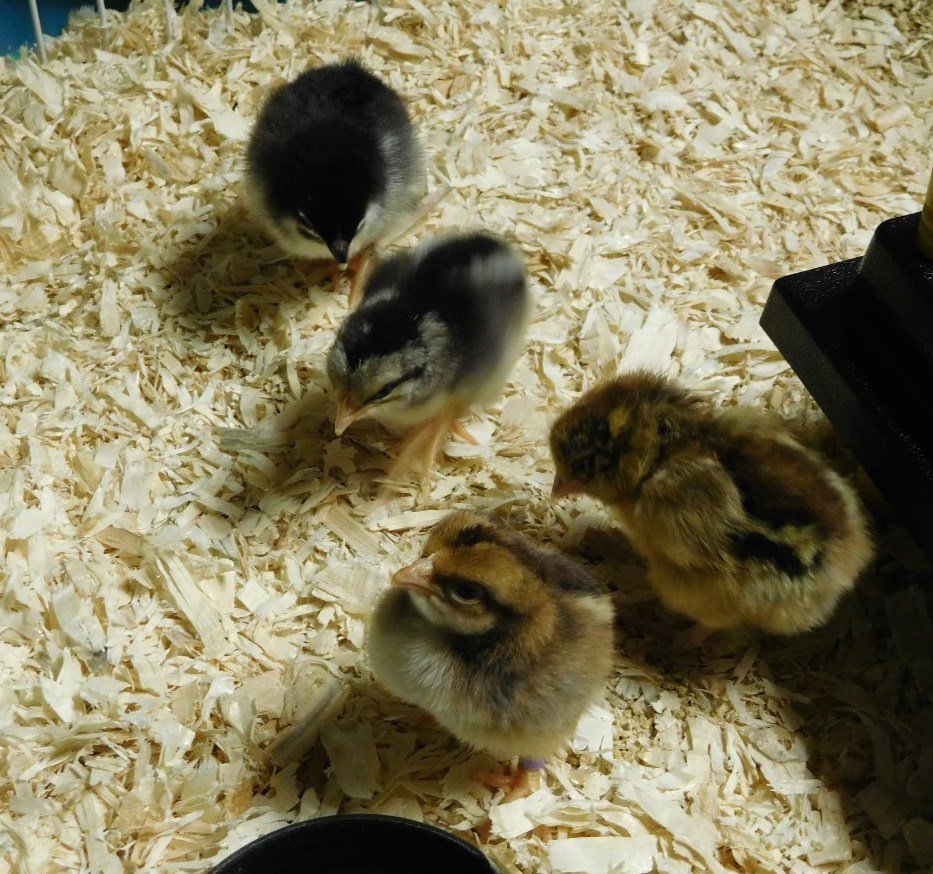 The first two are about two weeks old- a buff leghorn and a BLR Wyandotte. Their names are Penny and Ruble. The other four were just hatched yesterday! They don't have names yet but the drinking one in the front is an Olive Egger, the brown chipmunk girl behind her is an Easter Egger, the little gray/black blur is a Dorking and the black/yellow one in the back is a Black Copper Maran.

I currently have the older and younger ones separated with a little partition in their cage. Anyone have suggestions about when it's okay to put them both in together? The older chicks were really curious last night and peeped at them a lot but I thought it would be good for them to have a separate space for at least a week. They came from different places. The younger ones are vaccinated but the older ones aren't.
Last edited: Mar 13, 2018 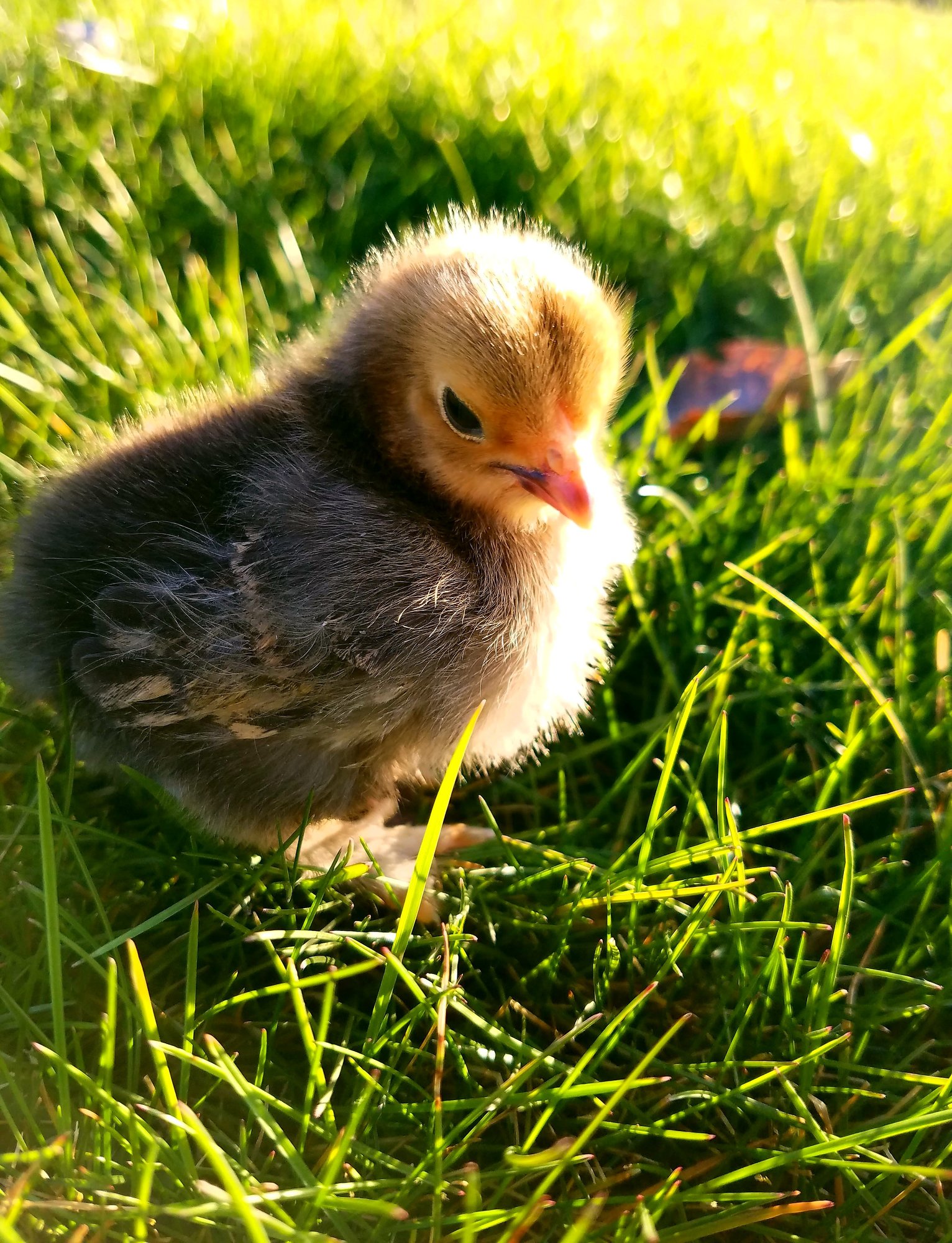 this is Pip. She's a bantam about a week and a half old (brown one) 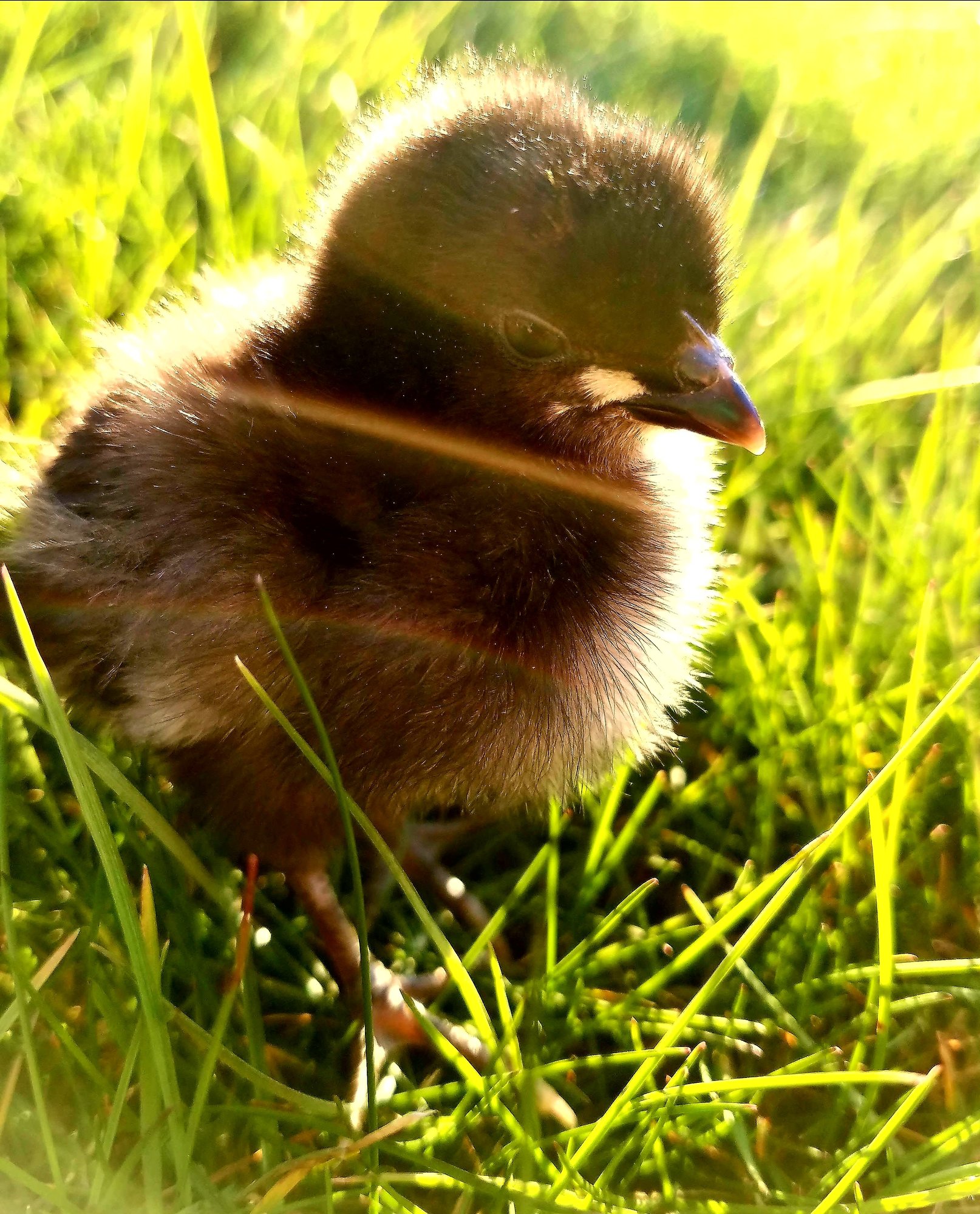 and this is (I think) Angia. (She's my little sisters). Also a bantam

Show me pictures of your baby chicks
2 3 4

Spring Broody Chicks (due to hatch)