Hello! I'm getting 4 polish on April 7th, and we have only 2 names picked out. We're not sure if they will be boys or girls, but we got 1 Buff Laced Polish, 1 Silver Laced Polish, 1 Black Crested White Polish, and we ordered 1 Tolbunt polish but we're not sure if the supplier will be able to get them, they're trying though. We are going to name the Black Crested White Polish Elvis, doesn't matter if it's a boy or girl. We have a pullet named Batman, anyway. We are going to name another HeiHei, after the silly chicken in Moana, but we need two other names. We're not sure which breed will get to be named HeiHei. Which one do you think should get it? But other than those two named, we need more ideas!

I can't promise I'll take any names, but you might inspire me!

Since Polish chickens look like they should be backup singers for the Muppet band, what about the names of the band (Electric Mayhem):
Of course there is always Camilla the Chicken 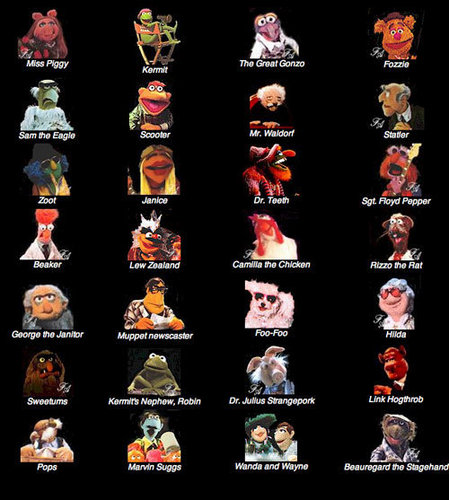 Thanks for the ideas! But I really decide when I get them, since I do names based on look and personality.

No problem! I know what you mean, I like to name mine based on personality and look as well, good luck with them!