there is this game where u can build your very own animal parks, farms, horse ranchs and stuff like that it also has addons which focuses on odd animals, marine animals, horses, dinosaurs, dragons and unicorns and farm animals which the farm addons adds some farm themed animals like cows, sheeps, donkeys, and chickens but the chickens that are in the game i dont know which breed they are so can anyone help me which breeds are the regular chickens, the white chickens and the black chickens including the roosters and hens. 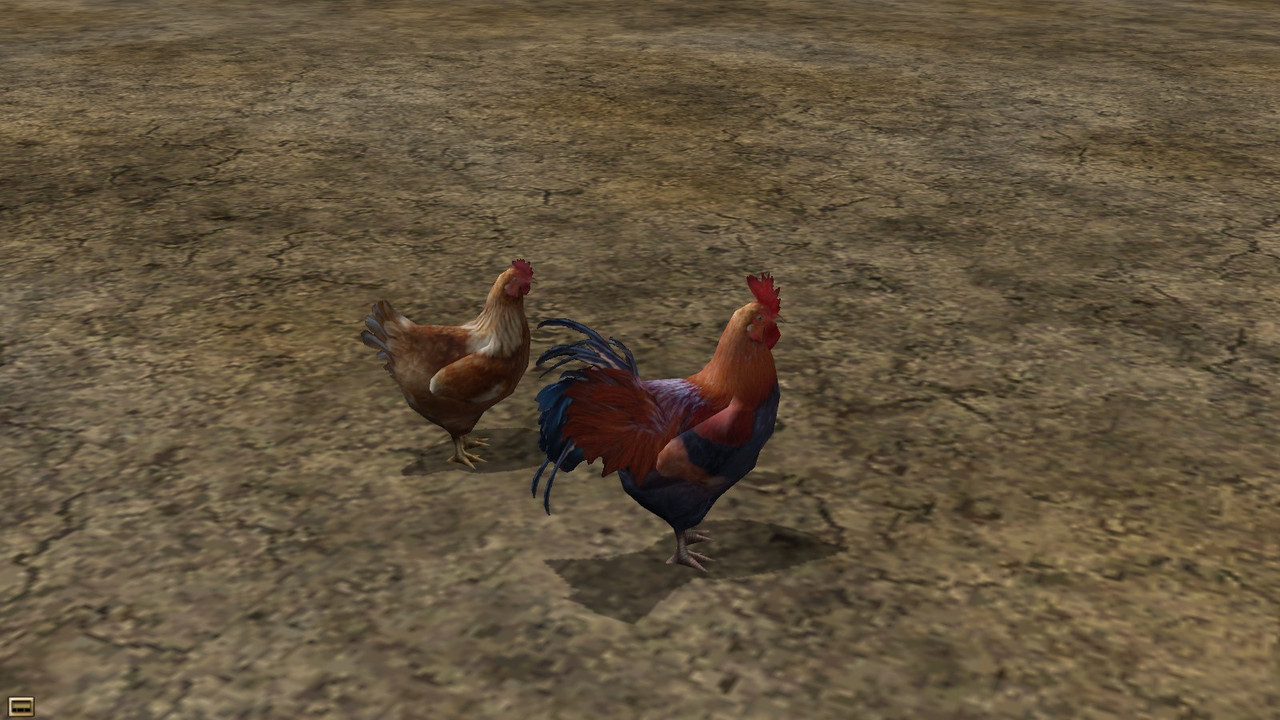 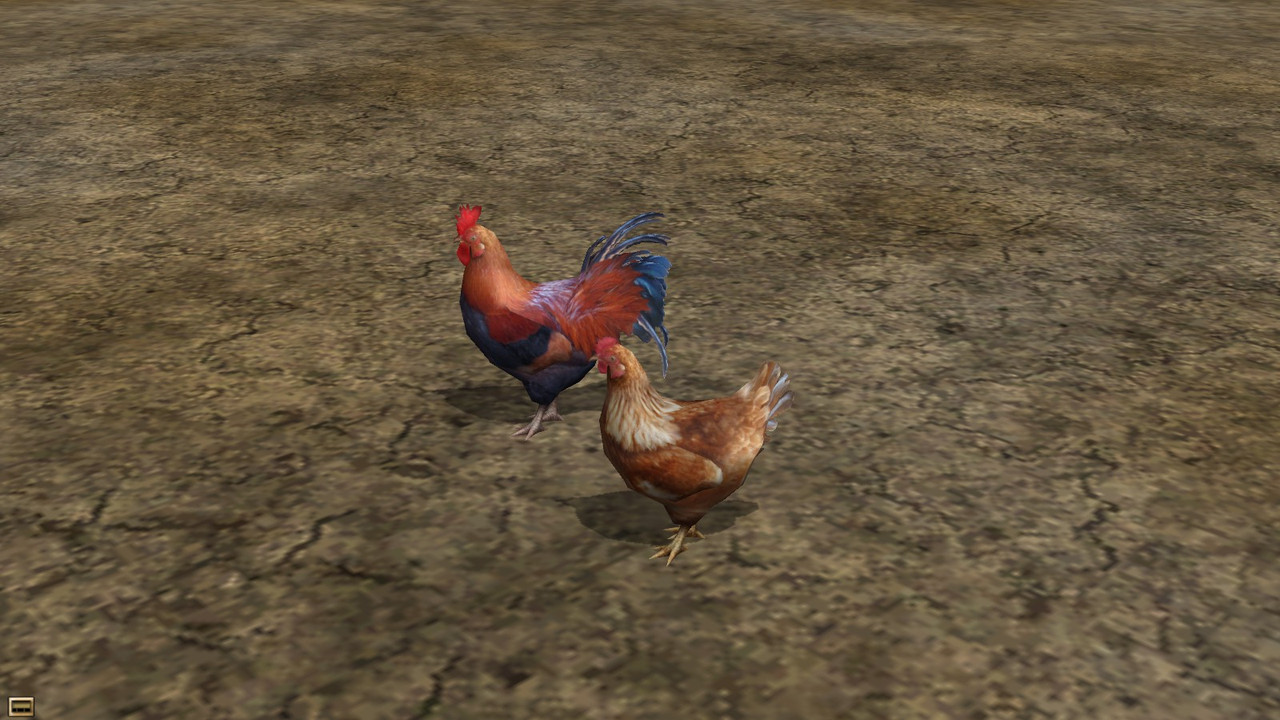 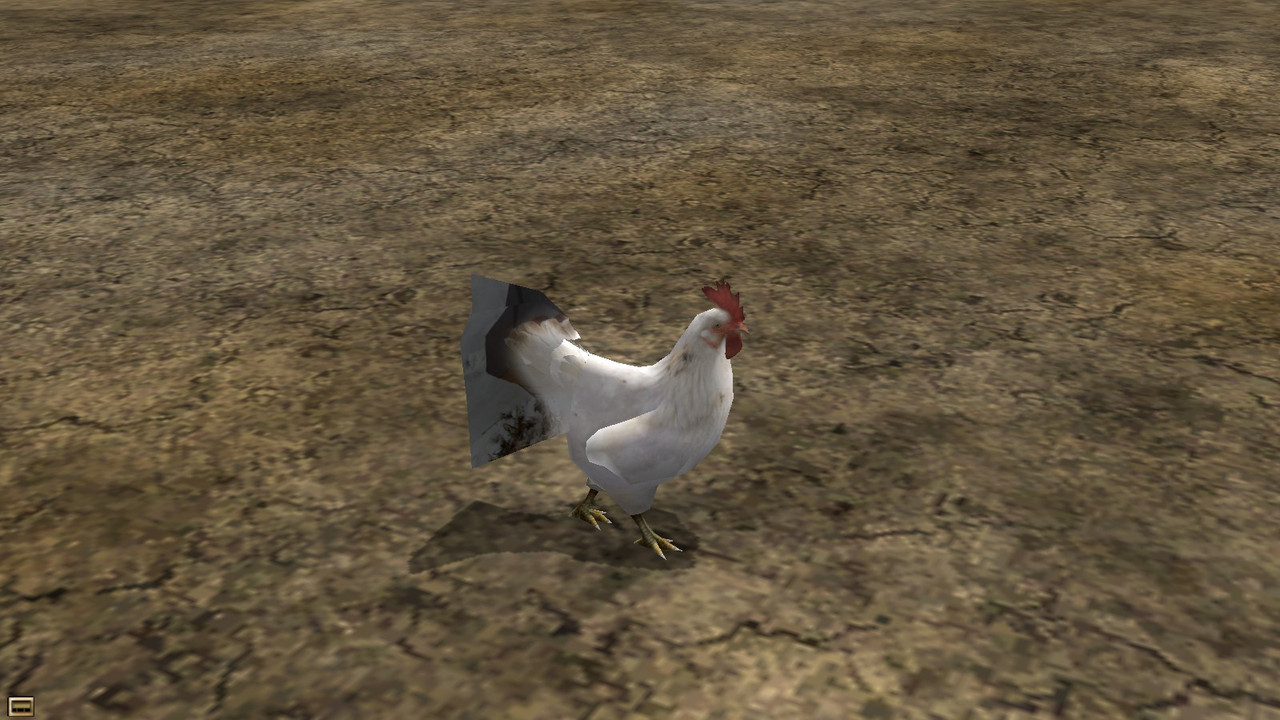 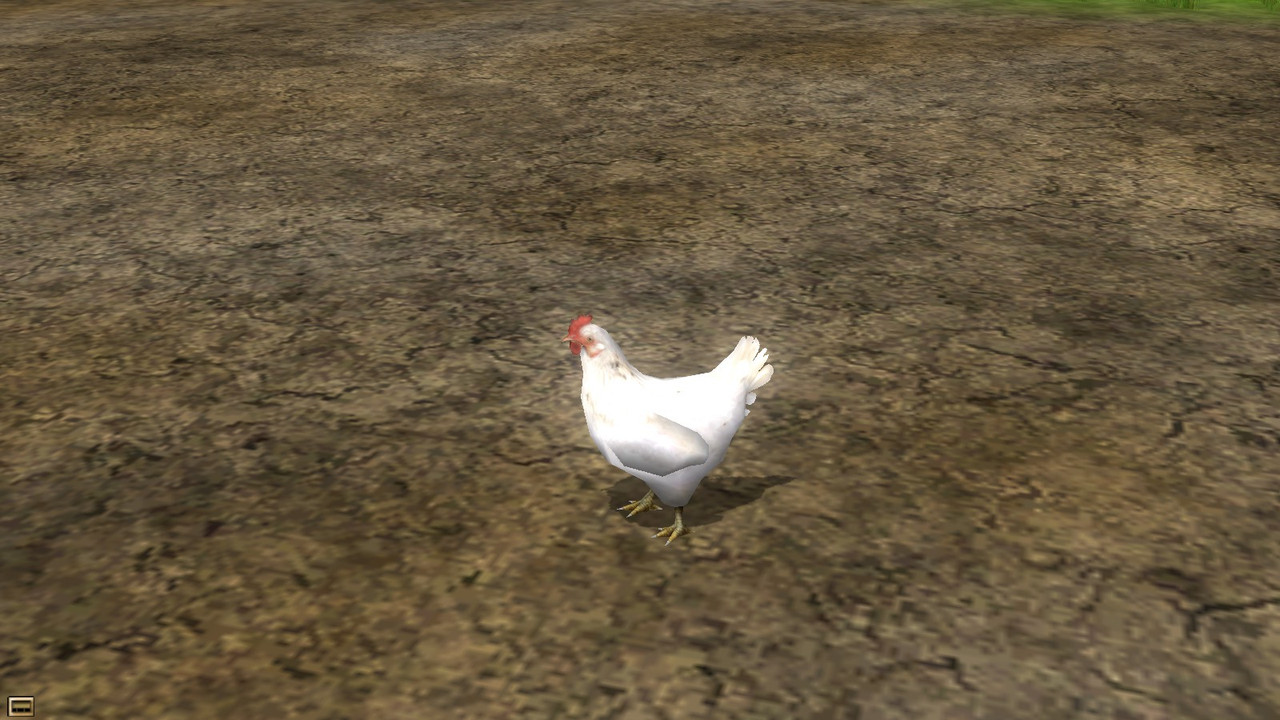 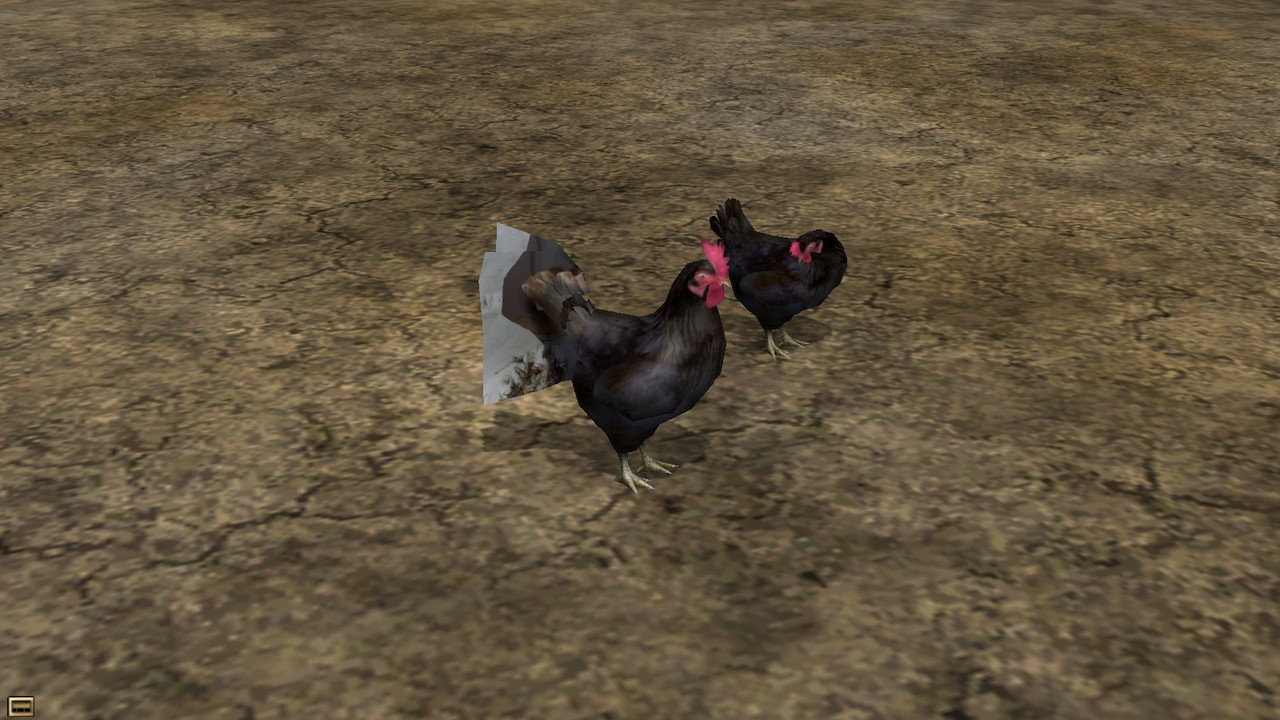 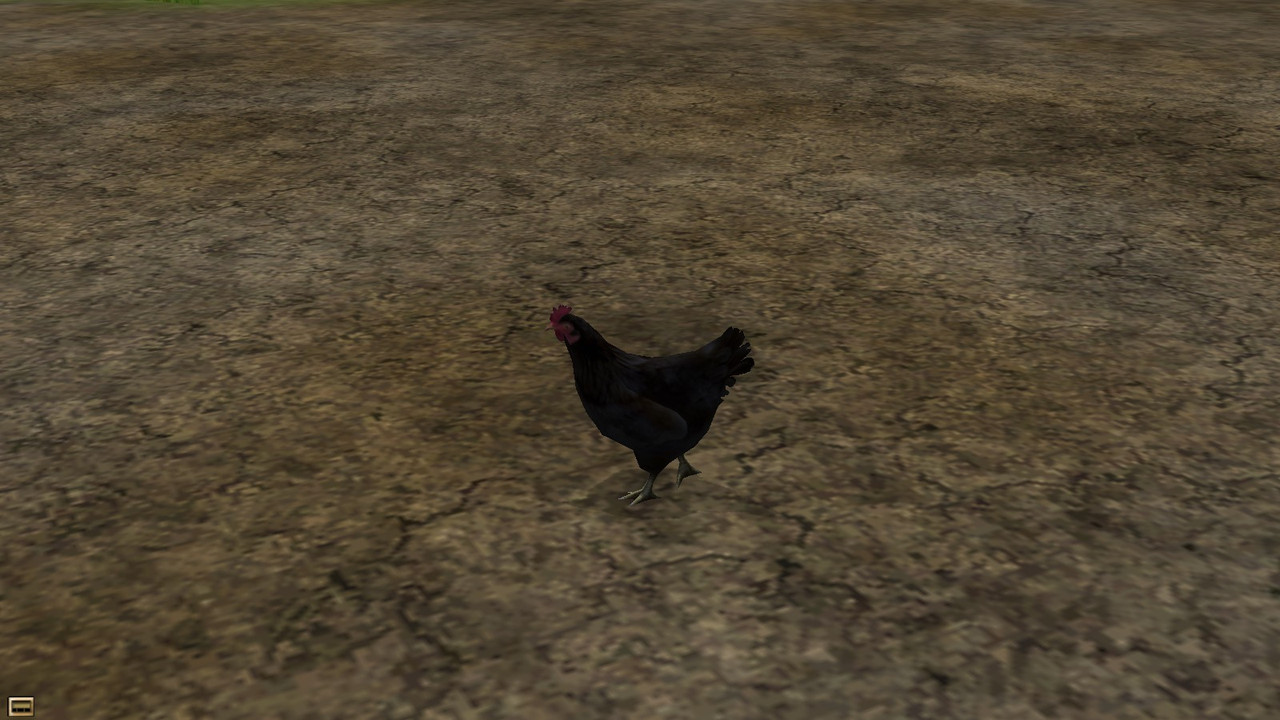 First 2: hen is a red star and rooster is a brown leghorn. 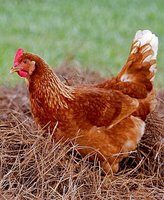 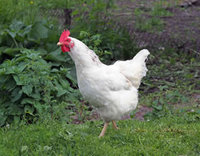 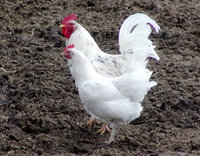 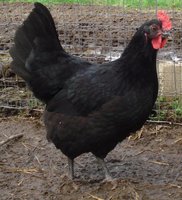 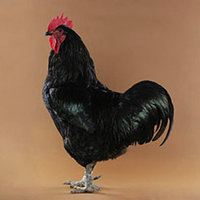