We decided to add to our flock last month. We had eight homebred chicks that were about 4 weeks old. We bought chicks and pullets as old as 4 months old to expand our flock and have four of the homebreds to a friend of ours. After a week or so, he said they looked sick and died. All of the four we still had looked fine, and he thought that his might have eaten something that they shouldn’t have. That was about 3-4 weeks ago. We noticed that two of our new chicks and a pullet hadn’t really grown compared to the rest, but didn’t act sick and we’re eating and drinking well. Our four homebred chicks free range, and one night when they came back in one looked like it didn’t feel good. They are normally very active and when we let them out earlier they all looked normal, but this one looked cold and lethargic. It was walking around with droopy wings and it’s feather were puffed out. The next morning we found it dead. Not long after we noticed that one of the chicks that wasn’t growing had bumps on either side of the corners of it’s beak and the pullet had an eye that looked swollen shut. Someone told us that they had fowl pox. This is the first time we have ever dealt with or heard or fowl pox, but we naively thought that it was like chicken pox, would run it’s course and everything would be fine. It did spread to some of the chicks, but other than bumps they all seemed to be doing fine. Fast forward to this week and we have found a dead chick or pullet each day. Some had bumps and other did not, but all died within 24hrs or less of showing signs of being lethargic. They have a lamp to keep them warm, but they’re kept in an XL dog crate inside our coop with chicken wire on the sides of it, so they can’t squeeze out. We put electrolytes in their water each day and they are on medicated chick feed. Yesterday the last homebred looked fine in the AM, looked unwell in the afternoon, and died a few hours later. We have lost non-home red chicks and pullets just as rapidly. Does anyone have any advice as to what could be going on? There is no discharge or sneezing or any signs of them being ill. They will just suddenly look lethargic and have droopy wings and poofy feathers and then die within 24hrs. Sometimes hours. We don’t know what to do and we don’t want to loose anymore. Yesterday we lost a cockerel that same way and he was in a water trough with a separate group of chicks and the night before he looked alert, but wasn’t being very active or eating and we found him dead the next morning. Any advice would be appreciated. Is fowl pox that deadly or could we have something else going one?

I doubt it's fowl pox. With dry pox, it does usually run it's course with no real problems. The wet form can be more serious, but I don't think it would kill that quickly. Unless they had another issue that was weakening their immune systems. Have you noticed any abnormal droppings from any of them? Bumps on corners of mouths and swollen eyes could be pox, could be a respiratory infection, or maybe even canker. Coccidiosis comes to mind with the symptoms of lethargy, being puffed up, droppings would be runny, mucousy, or sometimes have blood in them. Honestly, I would highly recommend that you have one of the sick ones, or one that has died, necropsied. Since you have lost so many it would really be best to have all the labs done and know for sure what you are dealing with.
https://www.metzerfarms.com/PoultryLabs.cfm
https://www.aphis.usda.gov/animal_health/nahln/downloads/all_nahln_lab_list.pdf
M

I have noticed someone having runny poop that was tan, but not lately. I haven’t seen any bloody poop, and they are on medicated feed. I’ve been scouring the threads and do you think it could be blackhead? I’ve never heard of it before this site. My kids like to catch worms and feed them to the chickens and chicks. We’ve had chicken funerals for each one that died, so we have a mass graveyard, but thankfully nothing to send to the lab for a necropsy, but that’s a great idea. I had no idea that was even a thing for chickens.

Runny poop is not necessarily an issue. A tan colored poop could be a cecal poop, which happens several times a day and is normal. I have no experience with blackhead, but my understanding is that it's a much bigger issue for turkeys than chickens. Necropsy is a very important tool for a chicken keeper to have, and often is the only way to get a definite answer. If you lose another, refrigerate, don't freeze the body, and send it off.
M

Thank you! Also, is there anything we can do for the ones that have eyes swollen shut to make them more comfortable?

Do you have any pictures? In general, you can flush the eyes with sterile saline, and apply terramycin eye ointment (most tractor supplies carry it) or plain neosporin to the eyes 2-3 times a day in the event there is something bacterial going on. If the eyes are glued shut with gunk, then warm wet compresses can help loosen them. But not knowing what the exact issue is, that may just be a symptom of something else that may need a different treatment. If it's respiratory in nature, some of those are virus's and chronic and you can treat to relieve symptoms, but the condition may be lifelong and symptoms recur. There are some that are bacterial and antibiotics (the correct one) may be the answer.
M

I thought we had gotten through it, since one of the last sick ones (which was also one of my favorites) had made it longer than most after showing signs, however, we found her dead this AM. I called the lab in my area from the websites that you provided and spoke to a pathologist. She thinks it might be a bacteria like a mycoplasm? We're going to send her the body to do a necropsy and hopefully find out what is going on and to prevent anymore loss.

I'm sorry you lost another one, but very glad you will be taking the steps to find out exactly why. If you can, update once you get results, you never know when your experience may help another.
M

I wasn't able to send the body off for necropsy until last Friday, but she was kept refrigerated and they said that they were in to receive samples on Saturday. Hopefully we'll hear something tomorrow or Tuesday. Tonight we noticed that two other chicks from that same group started looking scraggly. One looked like she was loosing her feathers on her back. When we looked at her closer, she had tons of these tiny brown bugs all under her wings. We checked the rest and everyone in that group had them. The two scraggly ones had them the worst. What are those bugs, how do we treat it, and could they be the cause of all of the loss that we've experienced?

Sounds like mites. This article has lots of info and pictures for comparison:
https://the-chicken-chick.com/poultry-lice-and-mites-identification/
You will need to treat all the birds and clean out and treat the coop, at least 3 times at weekly intervals (the mites live in the cracks and crevices in the coop). Remove and discard all bedding and nesting material (burn if possible). Products containing permethrin are most commonly used, a couple of pictures below. You can use poultry dust on the chicks rather than the spray to avoid chilling them, the spray needs to be applied to all surfaces, cracks and crevices of the coop. Alternately you can use Elector PSP (available on Amazon) and it will work in one treatment, but it is substantially more expensive. The necropsy should answer cause of death. Mites can kill, they can cause anemia, they also may have weakened the birds allowing something else to take hold. Lice and mites are often found on sick or weak birds. 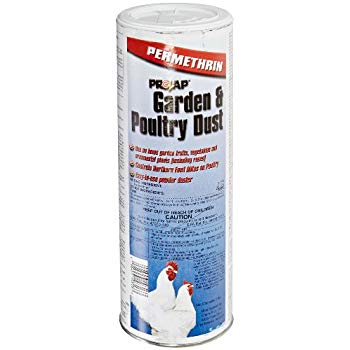 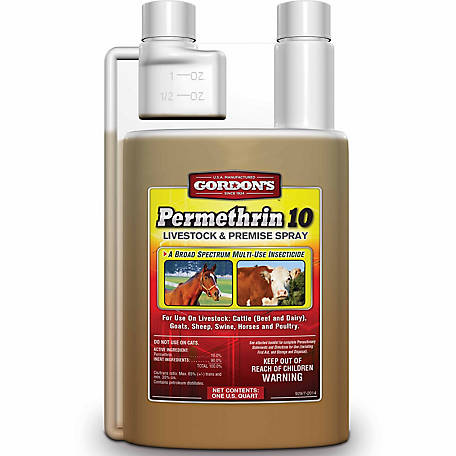 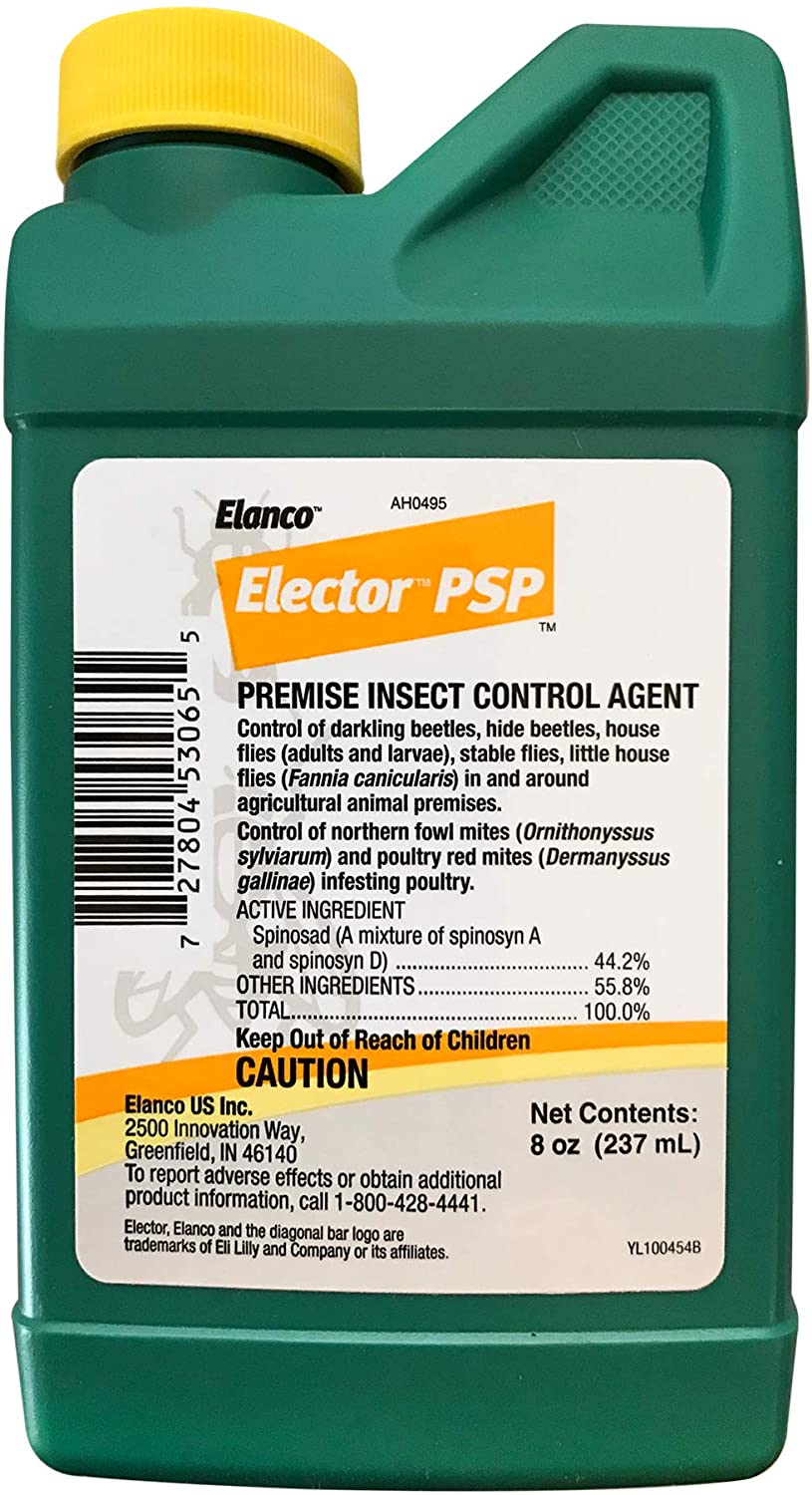