So I had six Silkie chicks and they've had pasty but that won't go away. I've switched their food, given nutri-drench, and even fed them mash but nothing works. They show no other symptoms until right before they die. They start gasping for breath and eventually pass out and die. This happens within hours. Seemingly healthy chicks (other than the pasty butt) just die. I just lost another a few minutes ago. I'm now down to two. I've raised tons of chicks and I've never had a problem.

I bought this batch from a breeder on Facebook and now everyone is getting sick. I don't even think they're pure Silkies. Some don't have extra toes and they have hard feathering instead of the normal Silkie fluff. I'm starting to wonder if I'm doing something wrong or if I got scammed with bad quality chicks.

I clean the brooder daily and change the water. They eat chick starter with 21% protein. Their heat source is a heat plate that's at 83°. They're three weeks old today. 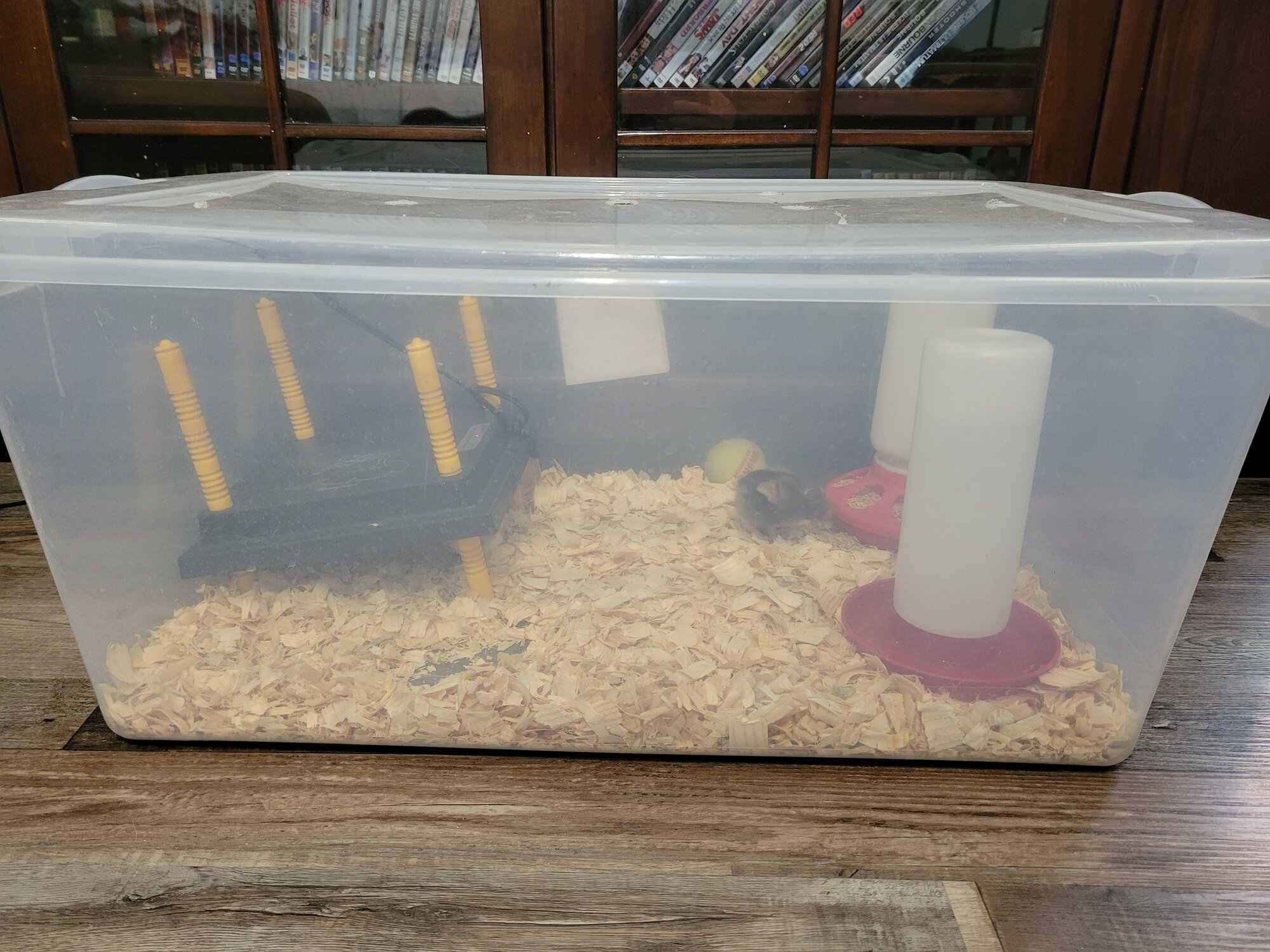 Here's the setup. I dont use the lid but it does have holes in it for when they start flying.