Do my chickens have worms?

I have been worried about worms for awhile now.I have two then hens,one acts lethargic but looks perfectly healthy until you fill her crest bone,same for other,BUT she acts is if she has a food blockage,or swelling under her beak,looks like it but also looks like it could be food up under the tounge .Another hen has a vent clogging but seems to be healing just fine on her own(Ninody was able to find the issue with her and neither could I,I cleaned her up two weeks ago and she was being excited then started acting sick one day,and now seems to be returning to her normal self,she is five years,thinking her age could be slapping her right in the face at a coincidence timging maybe,or maybe she is better left to just heal on her own.However I am concerned for the other two thinner hens.Is this worms?I will be getting safeguard soon if so,just as a yearly treatment,but for now should I be concerned,will also be giving garlic till I can get worming meds.
Add on-Have also her hens can get food blockage from worms,is that is what up with my hen and her trouble swallowing and etc?

Can you post pictures what you are seeing? Especially the swellings and poops
@casportpony if I'm correct may be able to assist with those. 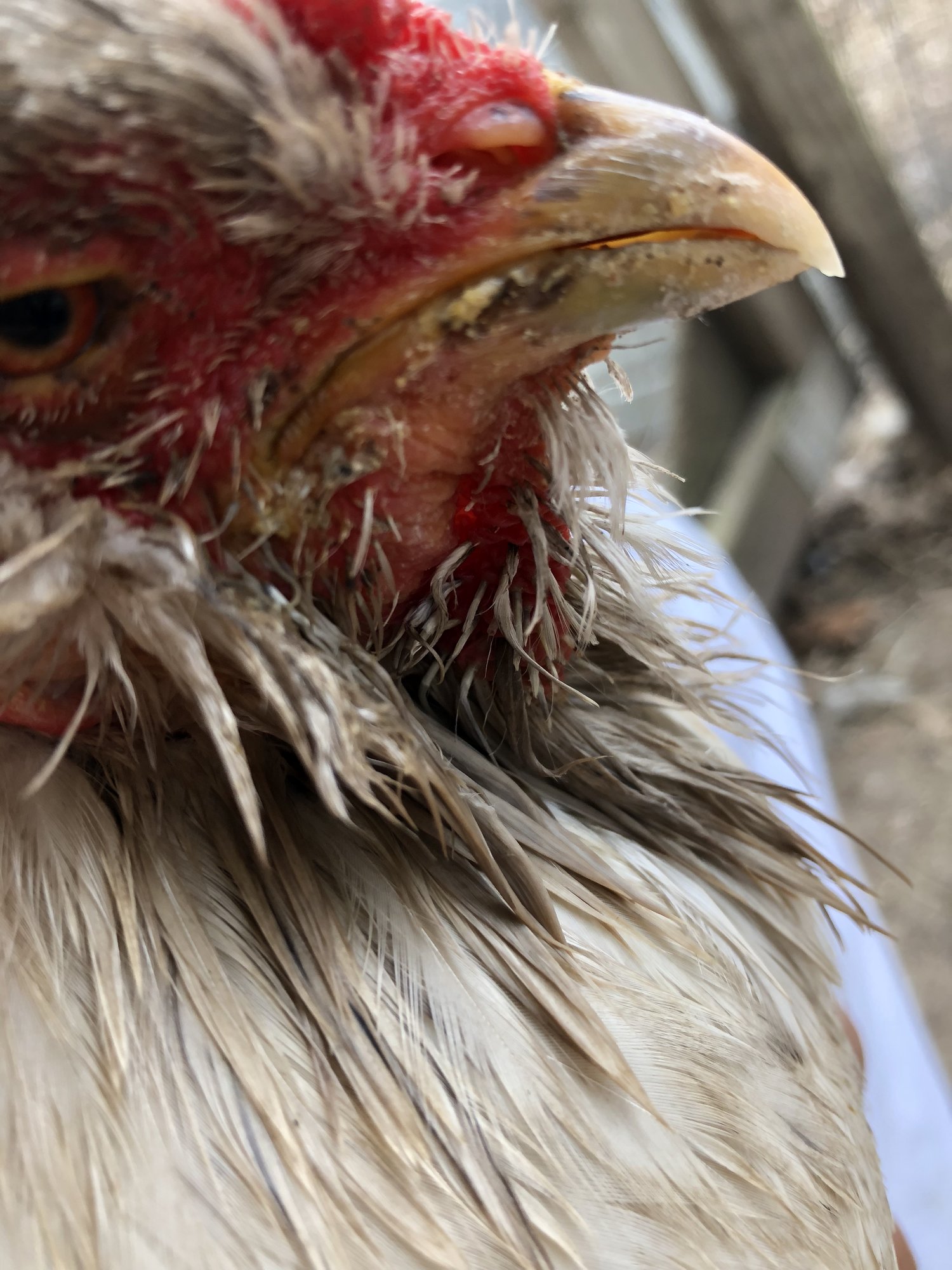 Best pic
The thinnest can’t be seen,but here is what the current two year old hen acts and walks like sometimes 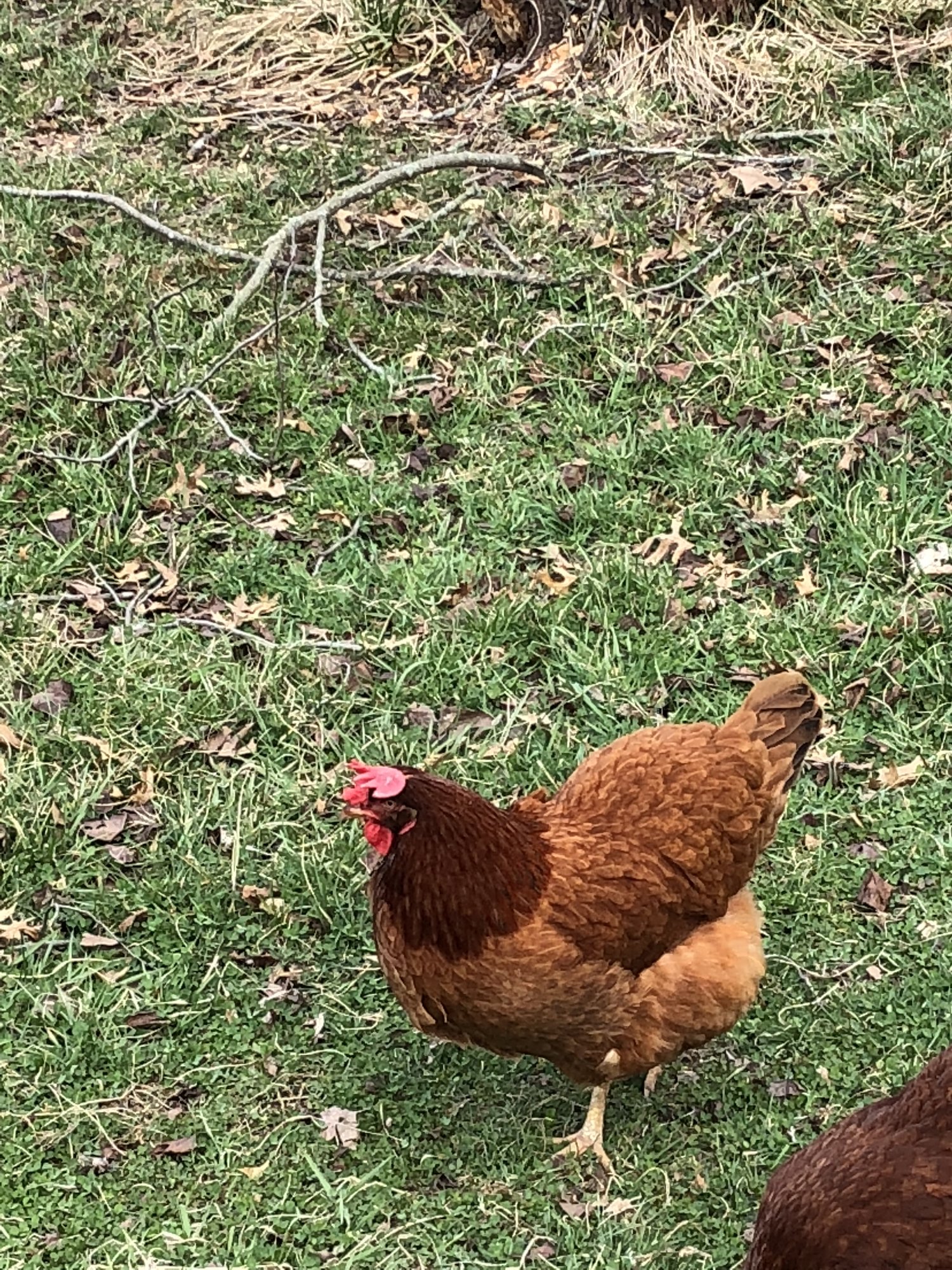 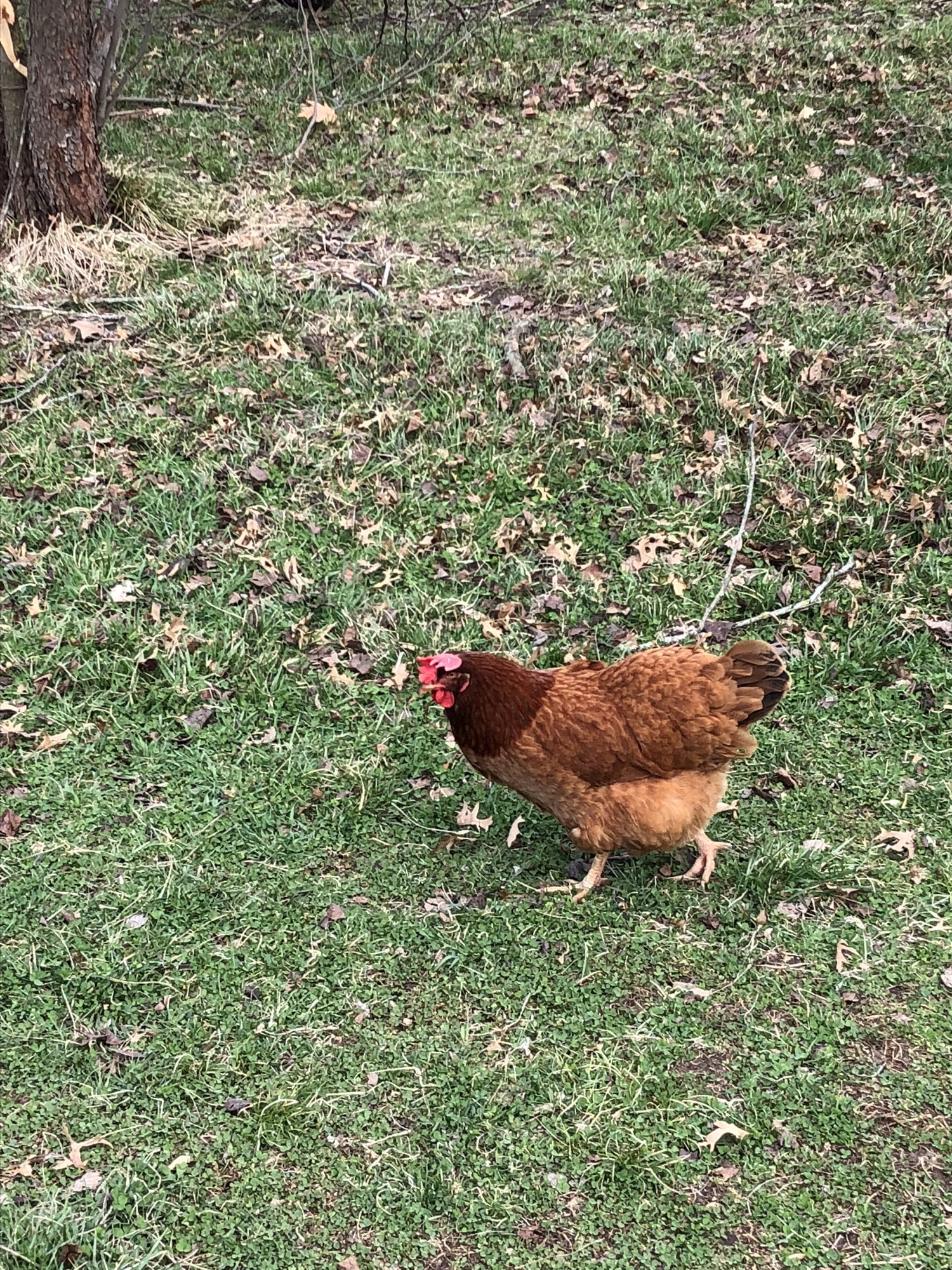 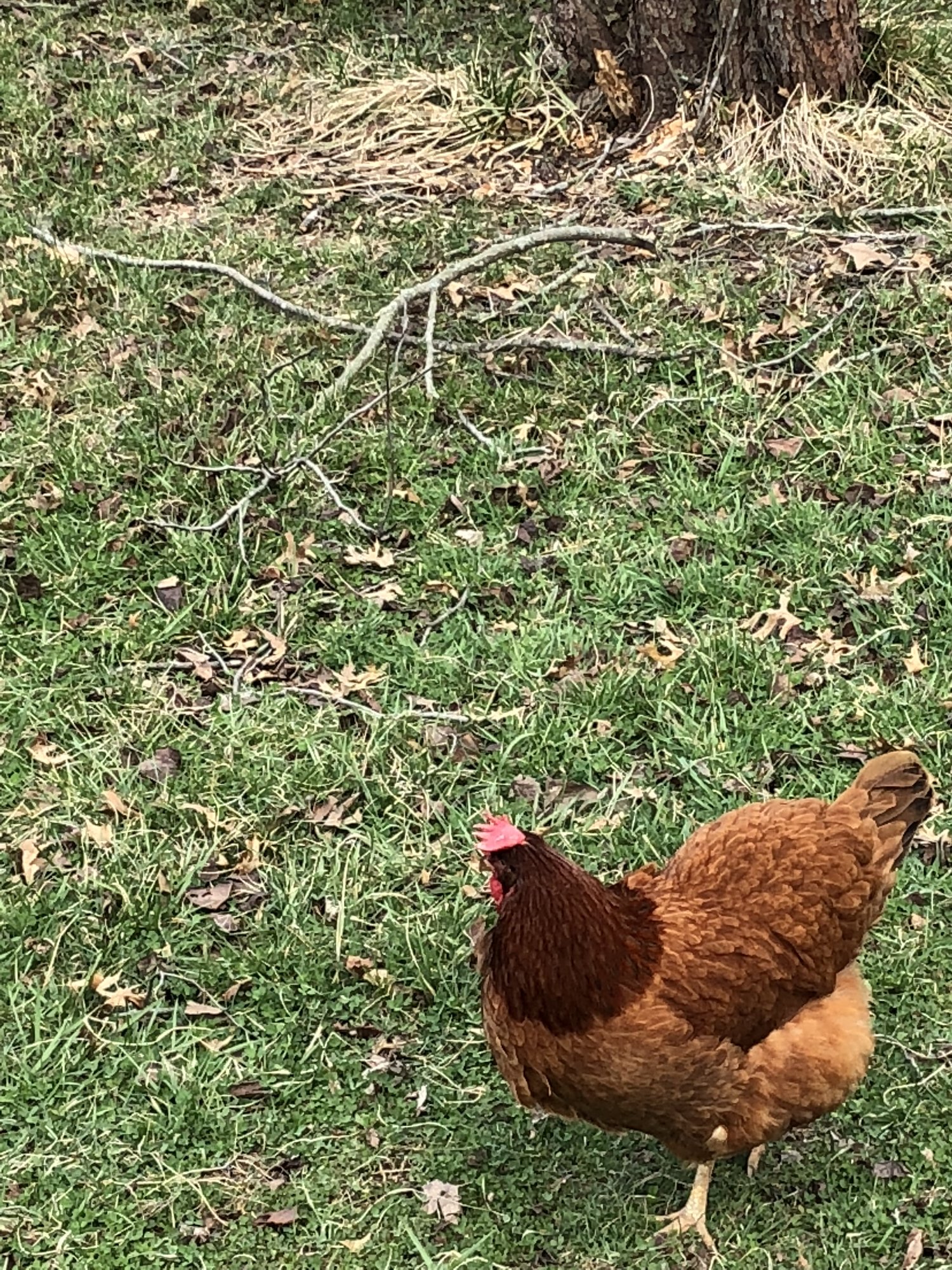 Tail seems to be laid back and walks hunched up at the neck,do you see?

But obviously you can see the nastiest chicken mouth on earth,it’s linda worse in the inside

Have you checked for lice?
I'm sorry but am not getting good clues - not an expert by any means.
What is their living and feeding situation. How long has tbis been going on? Have you treated with anything?

I have checked for mites/lice,always do.I treated with permthian a week or two ago,did it twice,each coop clean.I have done overall health checks.Like I said the ee seems to be having a hard time eating food,I’m just as lost as you are.The other hen just seems like she is getting thin which makes me think they have worms.The ee is thin but eats like a pig,literally.Have been feeding high bread products and she isn’t gaining wait,and to top it off her mouth stinks and she can’t eat good,but till managed.Offered grit.

The EE could be dying and if old age,she is elderly,I’d guess eight or nine years.

Oh. I though yo said she was 5.
Afraid am clueless.

The third hen bsl hen which I have by mentioned cause I’m not worried is five years old,the ee is eight or nine,The red hen a New Hampshire red is two years.

M
How often to worm a chicken

Roundworms in my chicken. How do I get rid of them?
2 3

Chick was looking lethargic and had a seizure and died. White liquidy poop. :(