This is Davmoor Vision Keeper (aka Brodee). He is going to be three years old in June. He is a Borzoi (formally called a Russian Wolfhound). He is 35" at the "withers" and 94lbs of pure muscle (oh & some fur, too).

This is him at the National Show. He was shown by the breeder's daughter, Jordan. 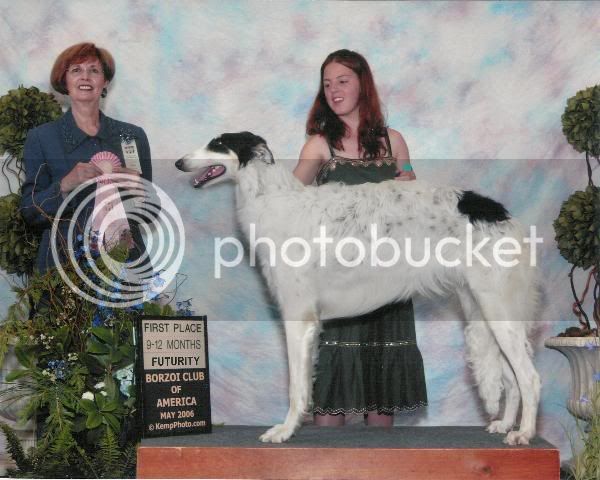 Brodee winning his first points, shown by his breeder, Diane, last summer. She was sooo proud! 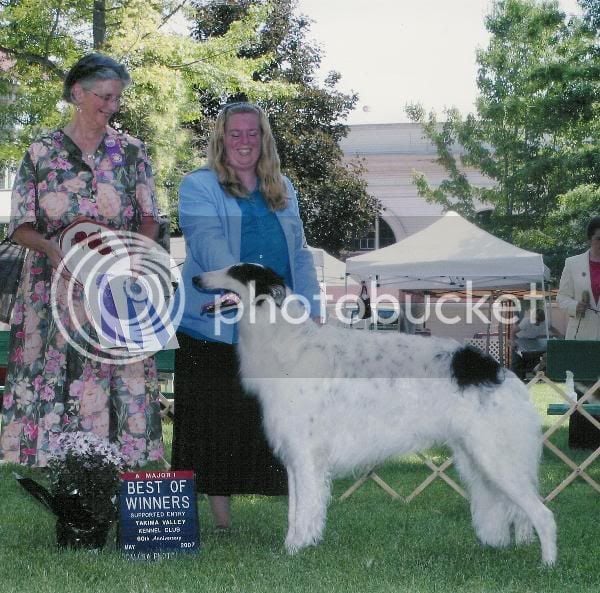 Brodee running through Leader Lake, which is next to our house--he loves the water! 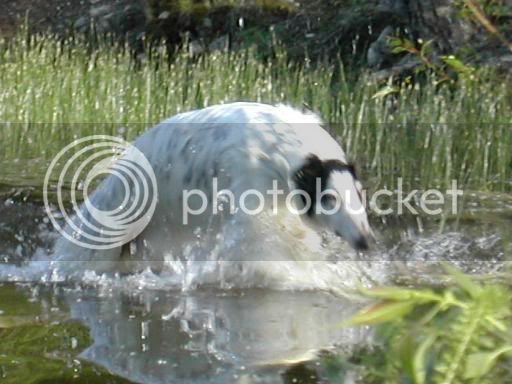 This is Cash. He is going to be three years old in July. He is an Anatolian Shepherd x Border Collie. He is 29" at the "withers" and 87lbs & built like a tank. 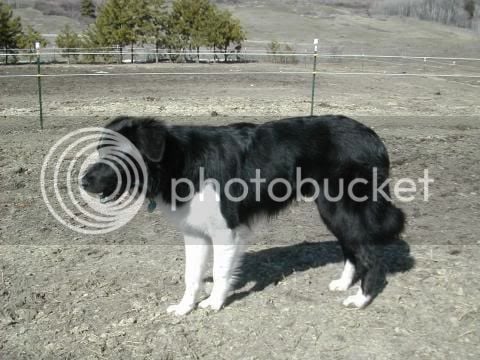 This is Bailey. We believe she's a chocolate lab. We rescued her from the highway in February. She's got a new home with my parents in Portland & will be leaving on Memorial Day Weekend. 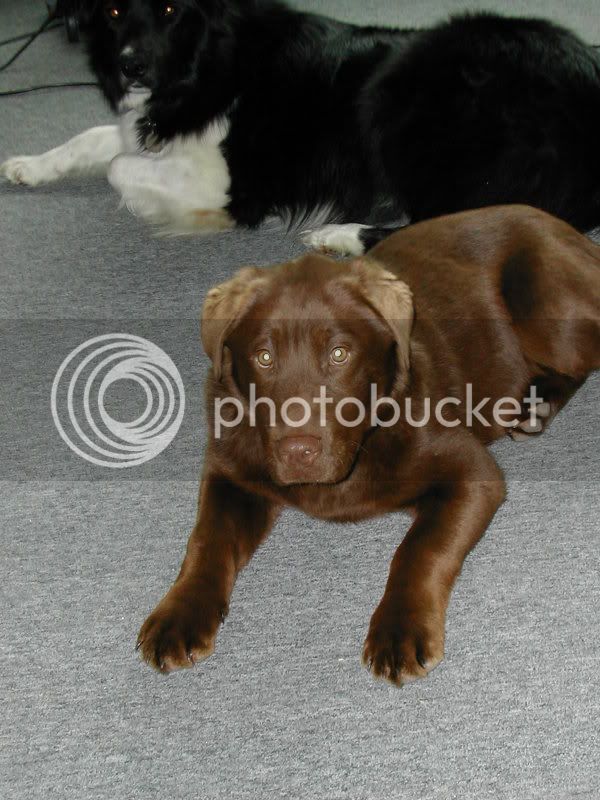 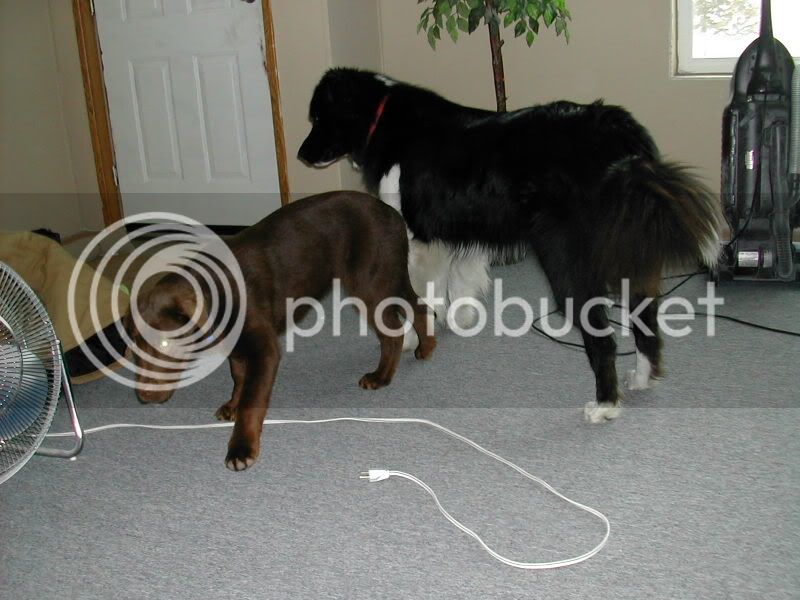 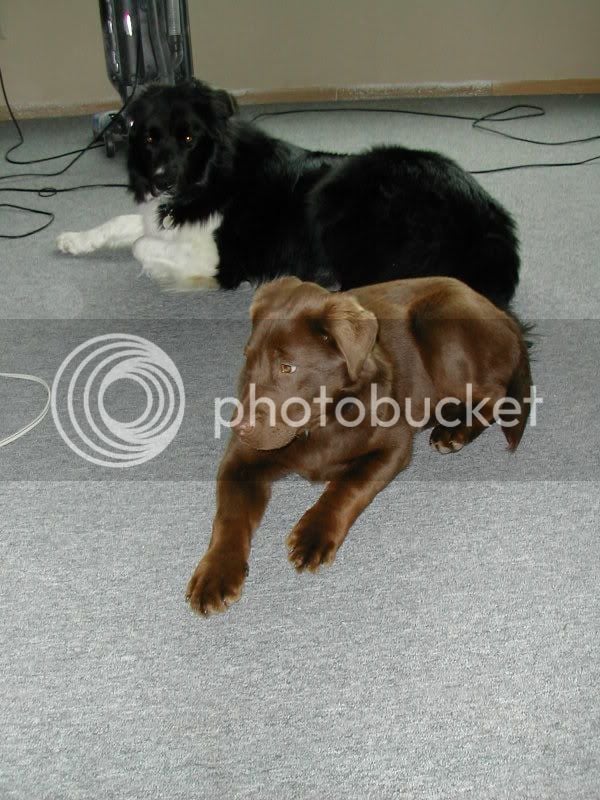 Oh & this is TATER. He belongs to my in-laws. This was taken the day they brought him home. He's an Aussie. Cash thought that was "his" puppy to guard, LOL This is one of my fav. pictures! 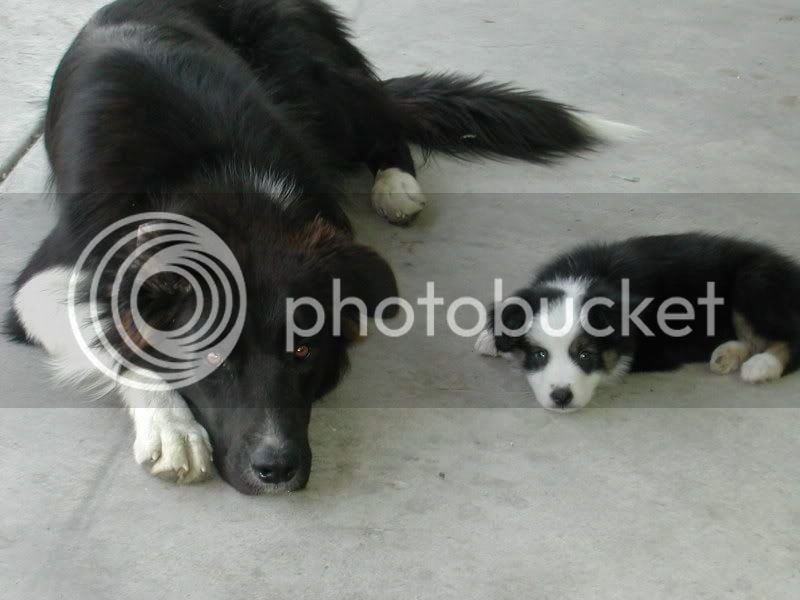 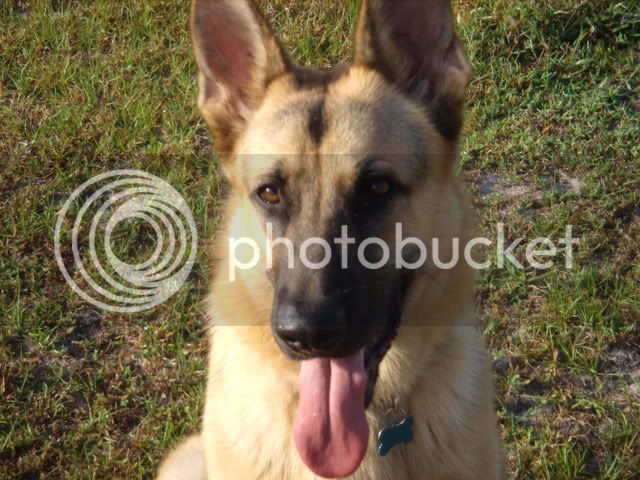 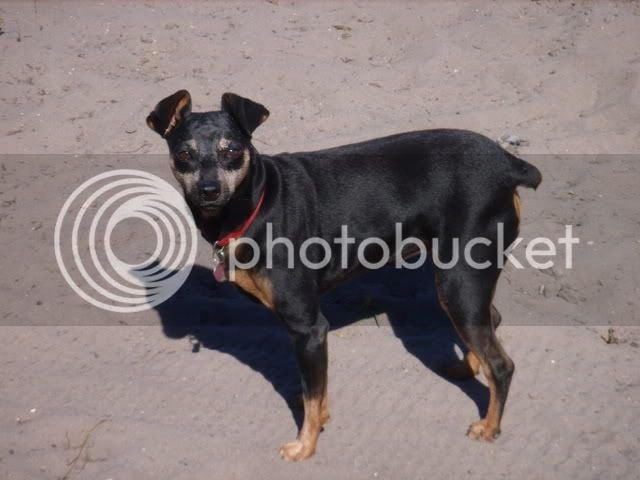 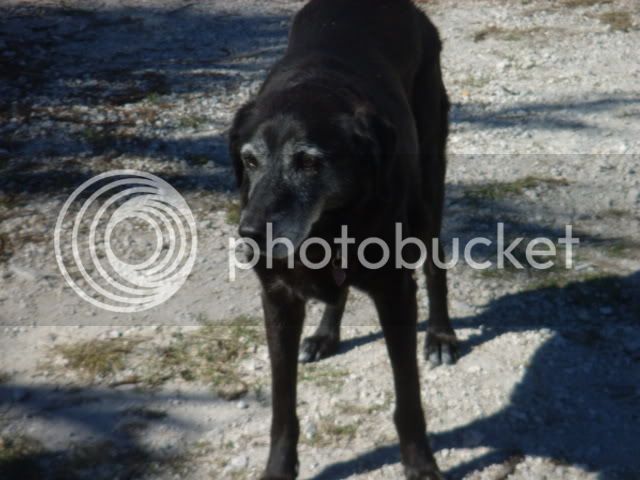 This is Dalton! He's an Australian cattle dog and probably about 6 years old now. Still acts like a puppy though! 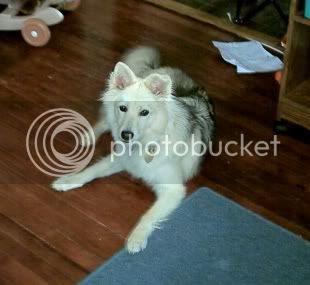 Sadie, a 3 yo Rhodesian Ridgeback/Curr mix

Tonka, a 1yo Wolf hybrid (my baby)

I also have a rat terrier who's 8 years old, but I don't have a picture of her on photobucket.

And I LUFF Gypsy's eyes! Intense!

Tonka is actually scared of anything that moves, even 3 wk old babies!!!!

The one I worry about is Alexis, the husky mix, who looks at them like "mmmmm chicken dinner, wonder when Mom will stop watching?"

And yep, JoJo is up to date per state regulations.