So I will admit I'm the dorkiest 25 year old you'll ever meet..that said, I'm still excited from yesterday. I went to the mall in Erie, PA specifically to see Peter Facinelli. We stood in line for 4 1/2 hours to meet him and have a picture taken with him. Hopefully I can get my scanner working sometime today and scan my picture with him. He was extremely nice, I was actually surprised how happy and friendly he was after all those hours of meeting fans. The pictures and autographs were expensive, but some of the proceeds went to Alex's Lemonade Stand Foundation, so I can't complain about it.
I also just assumed that everyone would know who Dr. Carlisle Cullen/Peter Facinelli is...he's in the Twilight series.

Has anyone else met any of the Twilight actors? Or any famous people at all? I'm still so excited because he's the first really famous person I've ever met.

BTW, do you read Twitarded? I love it. They're usually completely silly, but they posted an article recently about why we love Twilight that was articulate and brilliant. It was about how we love Twilight because we all remember the excitement of first true love, and how irrational and all-encompassing it was.
It was a nice article that intellectualized a shameful dorkiness, anyway

I have never heard of it before....soooo I'm off to look it up.

ETA: I am going to giggle my way through this entire site...these people are just like me, I love it.
Last edited: Mar 8, 2010

Hehe, definitely make sure not to miss the Pantygate chronicles and another thing I can't mention here that includes the word sparkle.

It may take me days but I WILL read through this whole site. I won't miss anything.

lol, you are so not dork! i am about to turn 27 and i have a crush on edward cullen lmao.

The pictures with my own camera are not so good...these are zoomed all the way in because there was so many people. The 3rd is me and him...I am not a photogenic person, I apologize in advance, I am just far to lazy to blur myself out after all the time it took me to scan this stupid thing. And for anyone who may wonder what my scar is and is afraid to ask, it's from my trache when I was sick..also the reason for my short hair, it fell out. 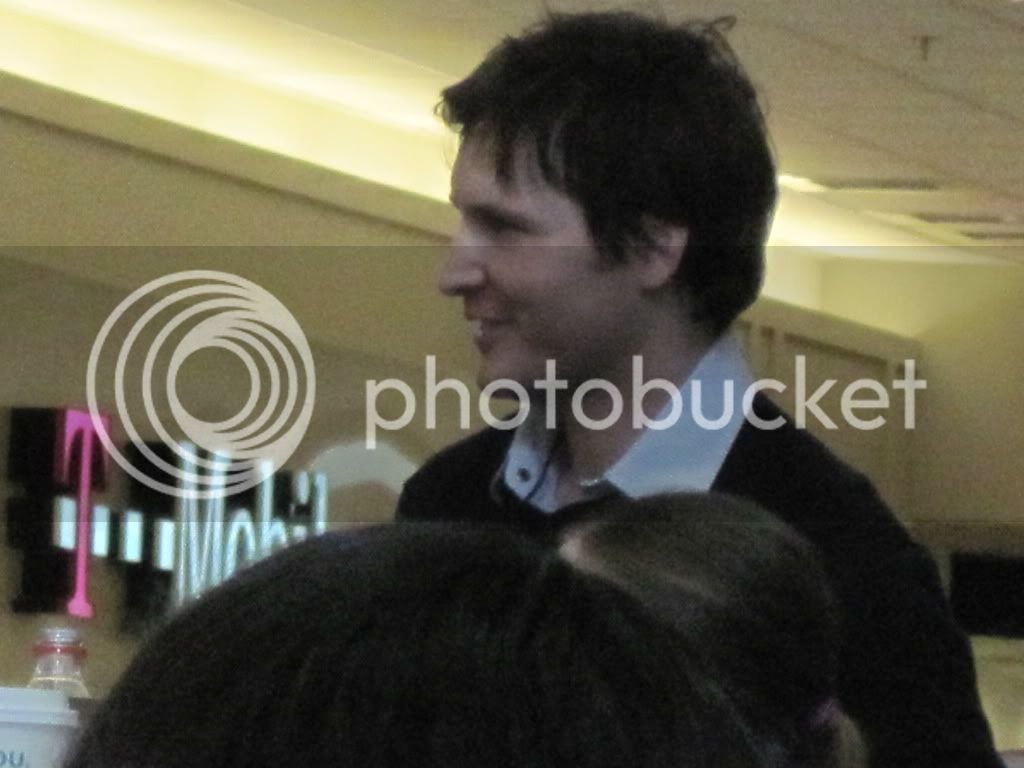 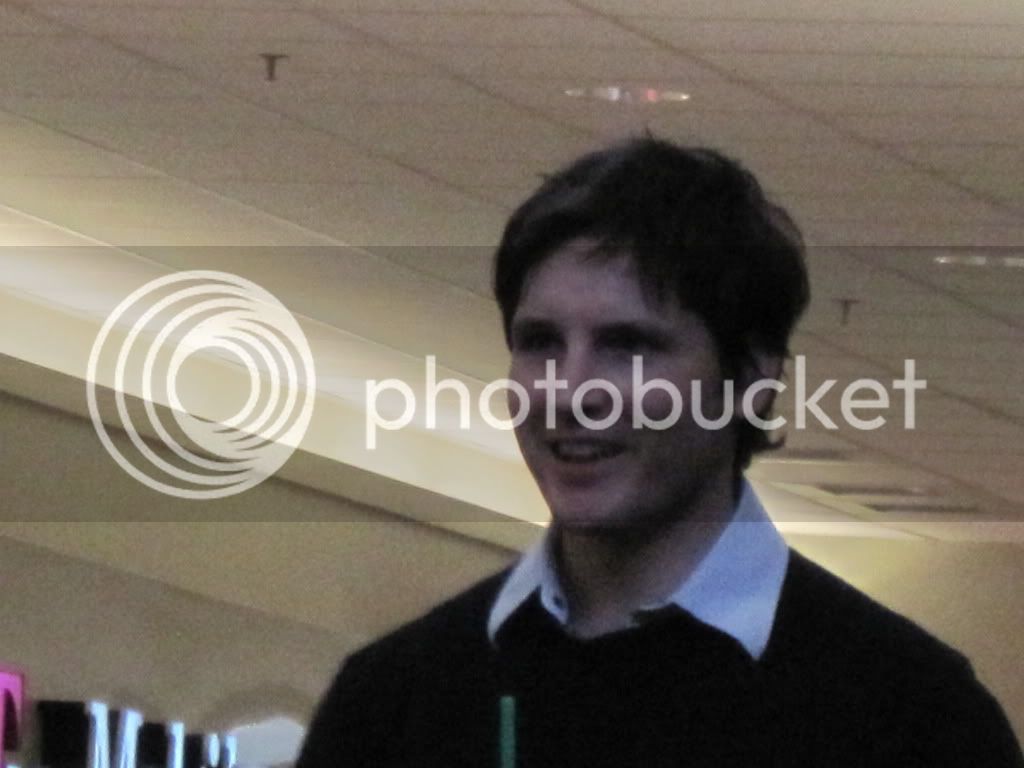 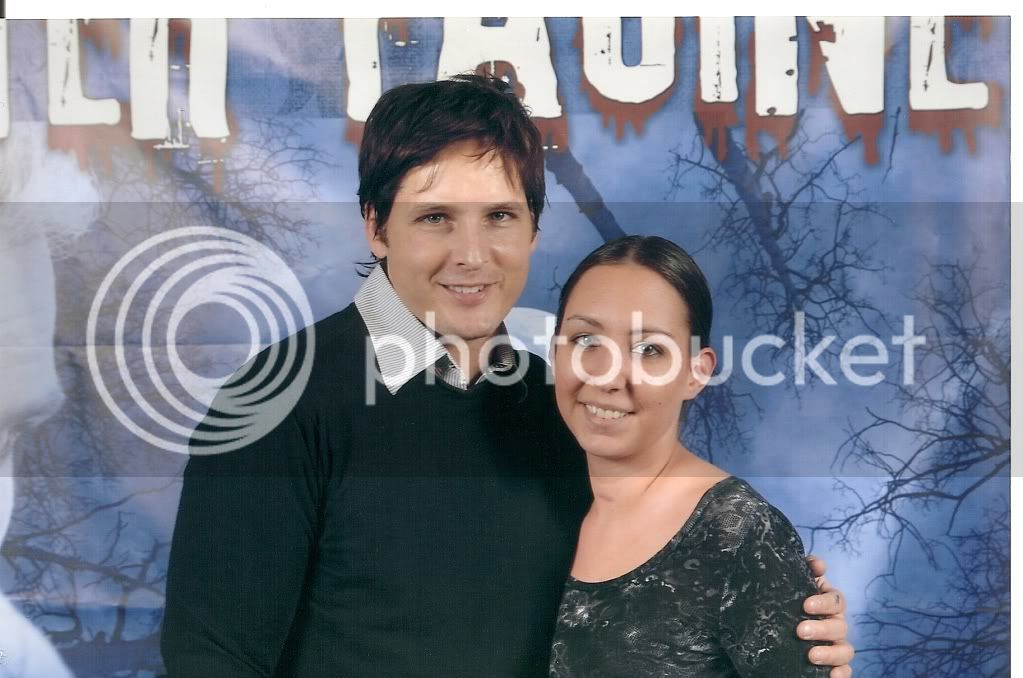 You are beautiful! And what scar? If you had not said anything I would never have though you had a scar there, it looks like a shadow.

First of all I don't even see a scar... second of all, you should have asked him for his number, you two make a great looking couple!!!

Oh wow! He looks so much different from his character!!! Lol. I wouldn't have even recognized him.

How lucky were you to have met him.

Roosters Fighting - Should I Do Something Now or Wait?
2

C
cockerel makes a sound like a donkey after stuffing his face - transient stridor? or something else?