We have a flock of 7, 1 is a brown leghorn, she's been laying for awhile. We actually got her when a neighbors dog, raided somebody else's chicken pen and brought her through our yard, luckily she wasn't wounded. We had already had a coop with 4 rhode island reds, and 1 barred hen. We bought them already laying. Most have died from old age so we got pullets that ranged from 8-12 weeks, we've had the about 3 months now and they are getting ready to start laying (hopefully). This part I'm very inexperienced at, since our previous ones were established layers. They have a nice large run and a coop with 4 nesting boxes and roosts. They do not roost in the coop, they roost on top of the coop, on top of a wood platform/bench we have inside the run, but not the coop. Hopefully, they will use it soon. One of my polish girls laid just a yolk 2 days ago, but nothing since (I know they aren't prolific egg layers, just cute

) Everyone else except my barnyard mix seem to be starting the squat, but they do not go in the coop for privacy and the rest of the girls, seem to want to bother them. Any advice?

The squat is good, it means they are laying (or will be soon) and they respect you.

My polish has been laying for a month and her eggs are still the size of quail eggs, and she lays about 2 a week

Welcome to BYC. Hopefully you have a sturdy cover on your pen as they are vulnerable to predation if sleeping outside of the coop.

A lot of my bantams like nesting in trees or on the top of my coop too, no matter how many nights I move them back into the coop, stubborn creatures

SoftSilkie said:
A lot of my bantams like nesting in trees or on the top of my coop too, no matter how many nights I move them back into the coop, stubborn creatures

This is okay until the Great Horned Owl shows up. 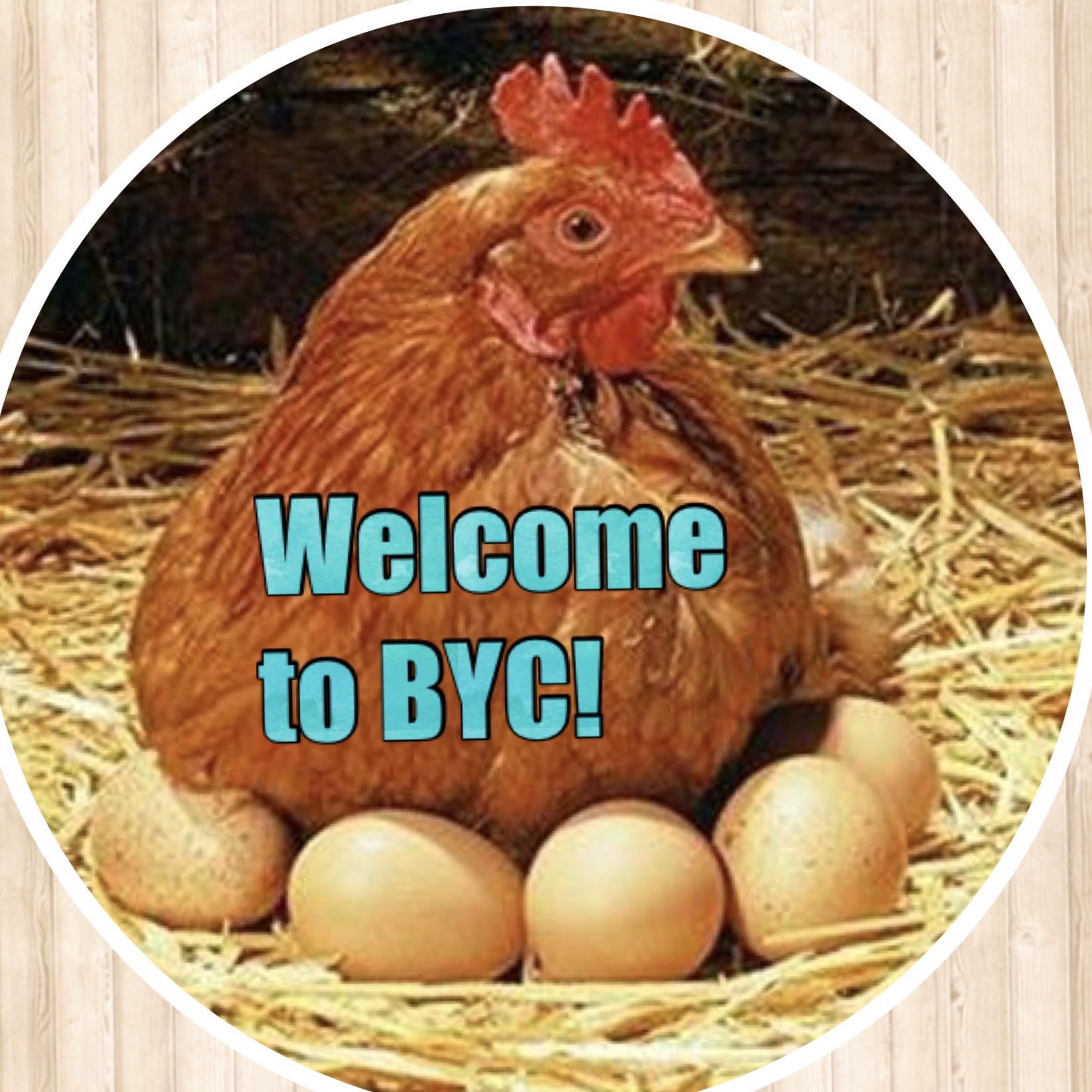 The new girls will follow the lead of the old ones. They will lay in boxes soon, especially once the pecking order is established, and the seniors accept them. Don’t worry, everything will work out soon.

sourland said:
This is okay until the Great Horned Owl shows up.
Click to expand...

Funny you say that, we actually DO have a Great Horned Owl that lives in our neighborhood.
T

sourland said:
Welcome to BYC. Hopefully you have a sturdy cover on your pen as they are vulnerable to predation if sleeping outside of the coop.
Click to expand...

Yes, it has a large built in tarp, and a 14x14 run with a built in coop. It's it's welded metal, so there's no chance of entry except for snakes. Which are few and far between.

I have never had problems with snakes

fl), and I don't think many people do, you will probably be fine, PROBABLY.

I have to agree birds are creatures of habit it is up to you to put them in the coop maybe 4 or 5 nights how many square feet are the coop please
Share:
Reddit Pinterest Tumblr WhatsApp Email Share Link