Few new pics of my snakies :)

If you hate snakes, I couldn't care less, so don't post. But comment, compliments, stories, pictures of your own snakes, ect, are greatly appreciated!

First up, Cornelius my amel corn snake. He's getting so big! The sun decided to hide behind some clouds right when I got him outside, so his colors aren't as bright as they are in real life. He's such a gorgeous orange! 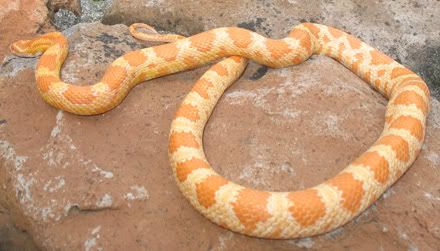 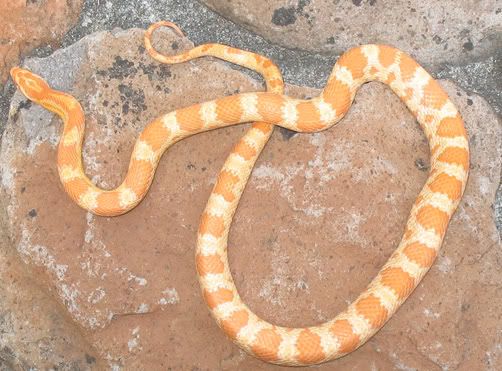 Next up, Mystique my female western hognose. I love her, shes SO mellow and sweet! 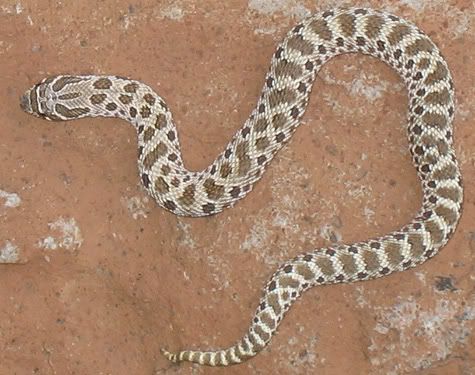 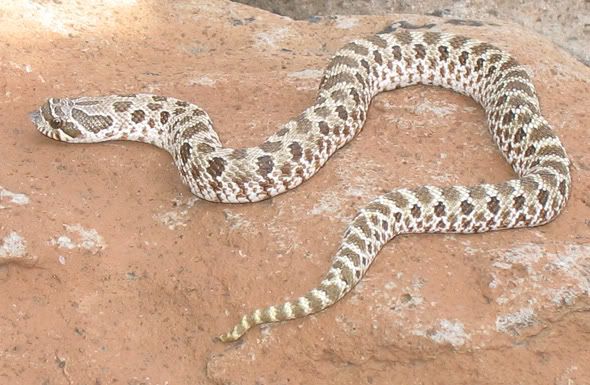 And last but certainly not least (especially in his mind) is Gambit, my male western hognose. He's so funny! Usually very easy to pick up and hold, though much squirmier than Mystique. But he gets in his pissy moods, and likes to pretend he's a cobra and puffs up his hood and hiss really loud and strike! I'm not too worried about him actually biting me since he usually doesnt even aim at me when he strikes, but I still get nervous since they ARE rear fanged venomous 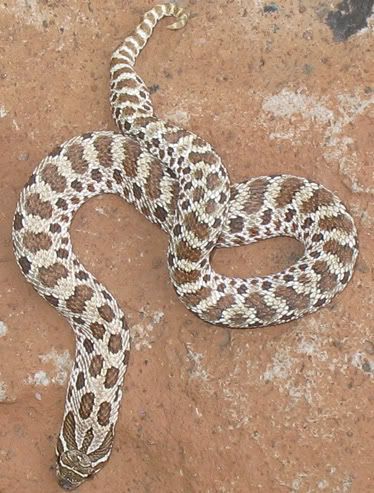 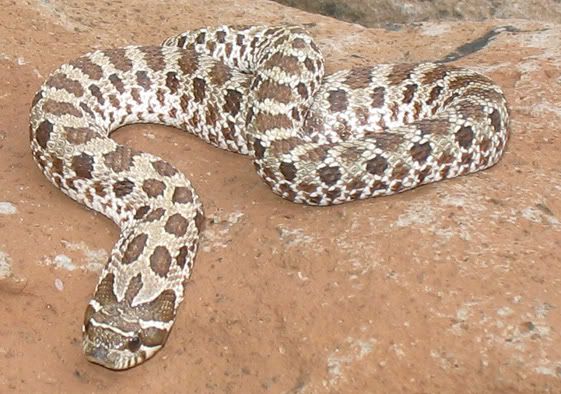 I used to have a 7' red tailed boa, a ball python, yellow rat snake, and various other nonvenomous snakes native to Massachusetts.

I really miss having snakes, but DH doesn't like them.

I just enjoy the wild ones I see here on the farm. A couple years back I rescued a beautiful 2' milk snake from some very curious hens in the middle of the chicken pen.

My son has a corn snake that looks just like yours. Shakespear the corn snake. Your snakes are very pretty. I have a question for you though. What kind of bedding do you use in the corn snakes cage?

Quote:
Cornelius, my corn snake, is on aspen shavings. You should find some in any reptile section of any pet store, the aspen shavings for snakes are a lot finer and softer than the stuff for small animals like pet rats, so try finding some that says "aspen snake bedding". My stuff is made by zoomed, i'm sure you could order it online.

My hognoses are actually on paper towels, mainly because they love burrowing so much that it's hard to get them out if they're in shavings and I don't want to accidentally grab their head and have them bite me with their venomous rear fangs, not that they're very venomous. I like them on paper towels, though I do end up having to change it twice a week.

That probably shouldnt have cracked me up, but it really did!

Beautiful pics, Crunchie, and gorgeous snakes, as always! Cornelius is looking kind of like a creamsicle now, isnt he?!

Those hoggies are so beautiful.


BTW: I candled my eggs and all 20 are full of veins! And get this, I saw a baby moving in one last night!

That is what we use to, the aspen shavings.

I use aspen as well. Pine is toxic to snakes, and aspen works well.

Mine are on carpet. My sister gave me a 10 x 8 fake oriental rug, so dh cut it into tank-sized pieces.

Quote:
That probably shouldnt have cracked me up, but it really did!

Beautiful pics, Crunchie, and gorgeous snakes, as always! Cornelius is looking kind of like a creamsicle now, isnt he?!

Those hoggies are so beautiful.


BTW: I candled my eggs and all 20 are full of veins! And get this, I saw a baby moving in one last night!

OMG so exciting! How long to corn eggs have to be incubated?

Aggressive ram attacking! Story and what should I do?’
2

Aug 8, 2021
MaryTheChickenLover
M
A
My chicken is biting me!