Your walking home from school on a windy autumn day when you find a letter on the ground. You think someone
must have dropped it. After all, the mail box isn't far from you. You pick it up and see that on the back it says 'For The Strange'
but has no address at all. You decide to open it and read what it says even if it isn't yours.

"For The Strange, Un-normal, and weird.
If you have found this letter you will be taken on a journey
You will meet many challanges
But you must be brave
Hurry

"Weird." You mutter just before a flash of light. And everything goes black.
​

No cursing.
PM To join. Post your form on the thread and it will be ignored until PMed to me.
You MUST ask if you want to play someone who already lives in the Aether
ChickenRadio, Dapplepony and i are the bosses please respect us here
All BYC rules apply
You MUST ask if you want a character who has magicks
Magic is spelled 'Magick' here or 'Magicks'
We will be using a lot of BJD (ball-jointed doll) pictures here.
Maps, Pictures, And (some) words i use are thanks to google
No using another persons character.
ChickenRadio, Dapplepony and I have the power to kick or kick you off the thread if you dont follow the rules.
Personal fight=Not allowed
To show that you read the rules. When you PM your form you will be quizzed on the rules
Have Fun! 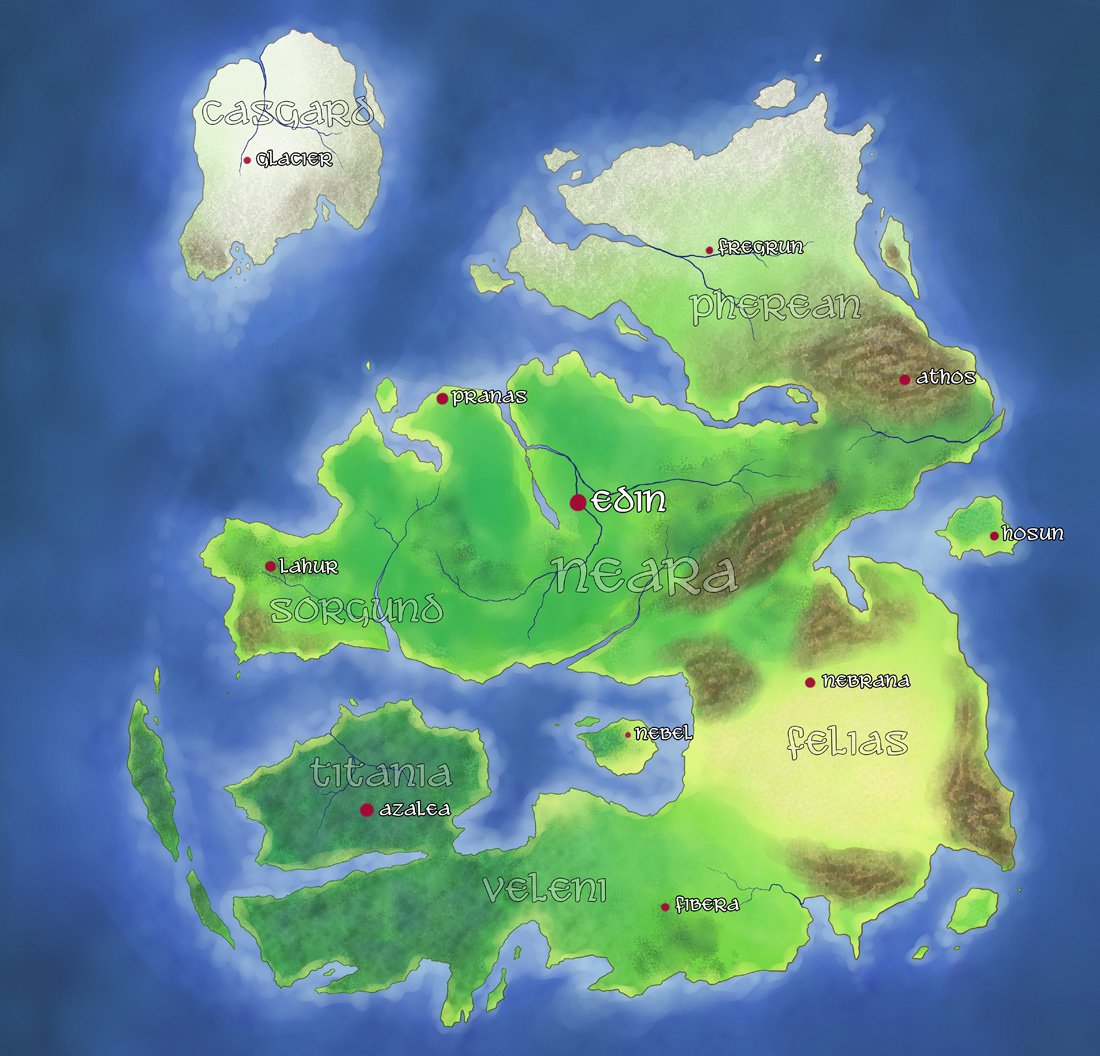 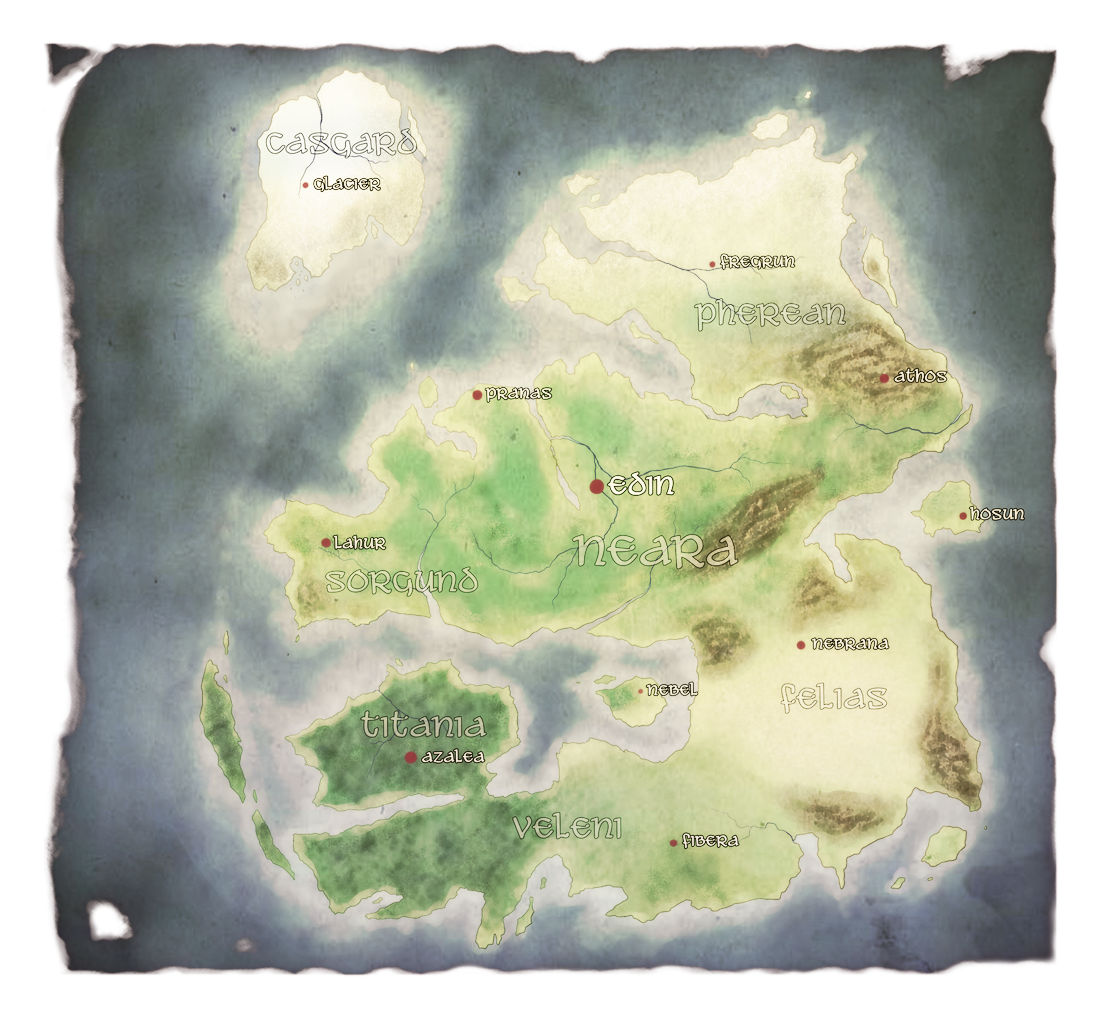 Here in the Aether live many creatures:

DODO: The bird that many believed to be extinct exist only in the Aether. They are docile and calm unlike their aggressive counterparts


FOFO: These are the aggressive counter part of the DoDo. They will attack anything that angers them and unlike the DoDo the have razor sharp beaks and claws and can spit poison.


SATYRESS: They are almost like the Centaurs but instead of a horse for a lower torso these lovely creatures have a Doe or female deer for the lower torso. They aren't all that aggressive but will attack if they are attacked first.


CENTAURS: Centaurs are creatures with the upper torso of a man or women and the lower torso of a horse. Quick to anger and strong in battle. These proud creatures are ones you don't want to mess with.


MERS: These half-fish half-humans are very pretty. The women are enchanting and beautiful. And also the cause of many deaths by drowning. Luring men into the water and drowning them is a favorite sport of the Mers so avoid their calls to join them.


ZUCU: ZuZus are cute little creatures who are shaped like humans but have features of animals. They are kind funny cursious and willing to help. They are passive.

(Taking creature suggestion. Must have a description of the creature)


Name: Cecilia Wyte-forrest
Age: Immortal (For now)
Gender: F
Appearance: Long dark brown hair and dark brown eyes. She is petite and looks very much like a doll
Personality: Kind quiet powerful sweet
Siblings: N/A
GF/BF: N/A
Crush: N/A
History: She was a mortal girl living in the Aether but she had a gift. She could give life to dolls. Soon the queen (or peace keeper) of the Aether gave Cecilia her job but stilled continued as queen
Other: She has many doll servants
Username: ZephyrWestWind
Picture:

Name: Samantha (Sam)
Age: 17
Gender: female
Appearance: White-blonde waist length hair, royal blue eyes, 5'9" tall, muscular, athletic.
Personality: Smart, brave, kind, loud, has a short temper, sometimes she's a bit irrational but usually isn't.
Siblings: none
GF/BF: none yet
Crush: none yet
History: She is a only child so her parents give her everything they can (good clothes, good school, good car, etc.) but she's not a spoiled brat.
Other:
Username: charnic44
Picture: can't find one. Name: Anna
Age: 15
Gender: female
Appearence: Grey and white wolf
Personality: Reserved when she first meets new people, but opens up to a friendly girl
Siblings: none
GF/BF:
Crush:
History: has lived in the Aether her whole life,
Other:
Username: StarrNico
Picture: 
Name: Sophia
Age: 15
Gender: Female
Appearence: long brown hair, blue eyes.
Personality: shy and quiet, but can be outspoken at times
Siblings: sister
GF/BF:
Crush:
History: she and her older sister lived with their mom, until her sister got married and moved out
Other:
Username: Starrnico
Picture: Name: Feny & Necy
Age: 8 & 8
Gender: Male & Female
Appearance: Feny has short red hair grey eyes and many freckles. He has russet red fox ears, and a tail and his hands are fox paws and so are his feet, Necy has long blonde hair and violet eyes. She too has freckles and a fox ears tail and paws
Personality: Feny is fierce and bold and will always stand up for what is right whereas Necy is timid, shy and quiet but both are very playful and will play pranks on unsuspecting people
Siblings: They are brother and sister
GF/BF: N/A
Crush: N/A
History: Neither remembers much but the do know what the ZuZu villagers told them. They were found on the bank of a river a large basket all wrapped up. Both were cold and scared and hungry so the villagers took them in and raised them
Other:
Username: ChickenRadio
Picture: Feny 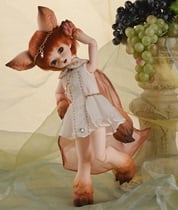 Drake: hardy mountain dragons Drakes have been tamed by the citizens of the town of Athos. They are hardy creatures without wings and strong legs for mountain climbing 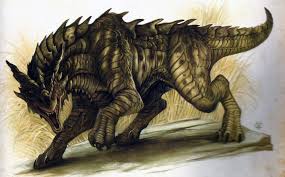 Coatyl: These are beautiful bird like dragons that are passive until attack. They are rather shy and dont go near humans. Is one can find a Coatyl hatchling it will bond to the human.

Remember me posting my form to you threw PM? 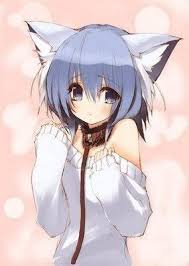 Name: Emily
Age: 14
Gender: Female
Appearance: Above
Personality: She is kind, caring, shy, gentle, fun, smart, brave, and gets along well with the animals
BF: Open
Crush: Open
History: Her and her brother were mixed with wolves and luckily the experiment was a success. They were then set free to live when she was 6. They have never been out before so it was weird but thankfully to her wolf like senses and survival skills she has survived with her big bro
Other: Nope
Username: AnimeSweetie 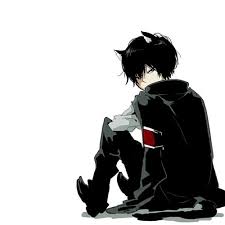 Name: Kyle
Age: 18
Gender: Male
Appearance: See picture
Personality: Quiet, mean, nice to Emily, daring, brave, smart, and makes trouble with Jackson
GF: Open
Crush: Open
History: Kyle was raised by his parents but they were assassinated when he was 11. He escaped the assassins but his life is still in danger because they were supposed to kill him as well. He met Emily and Jackson a year after they were freed and they became friends.
Other: Nope
Username: AnimeSweetie
Last edited: Aug 8, 2014
You must log in or register to reply here.
Share:
Reddit Pinterest Tumblr WhatsApp Email Link