One of our hens has been broody for about 4 weeks now and we don’t have a mature rooster. She’s lost a lot of weight and half her feathers - she’s a frizzle, about 18 months. 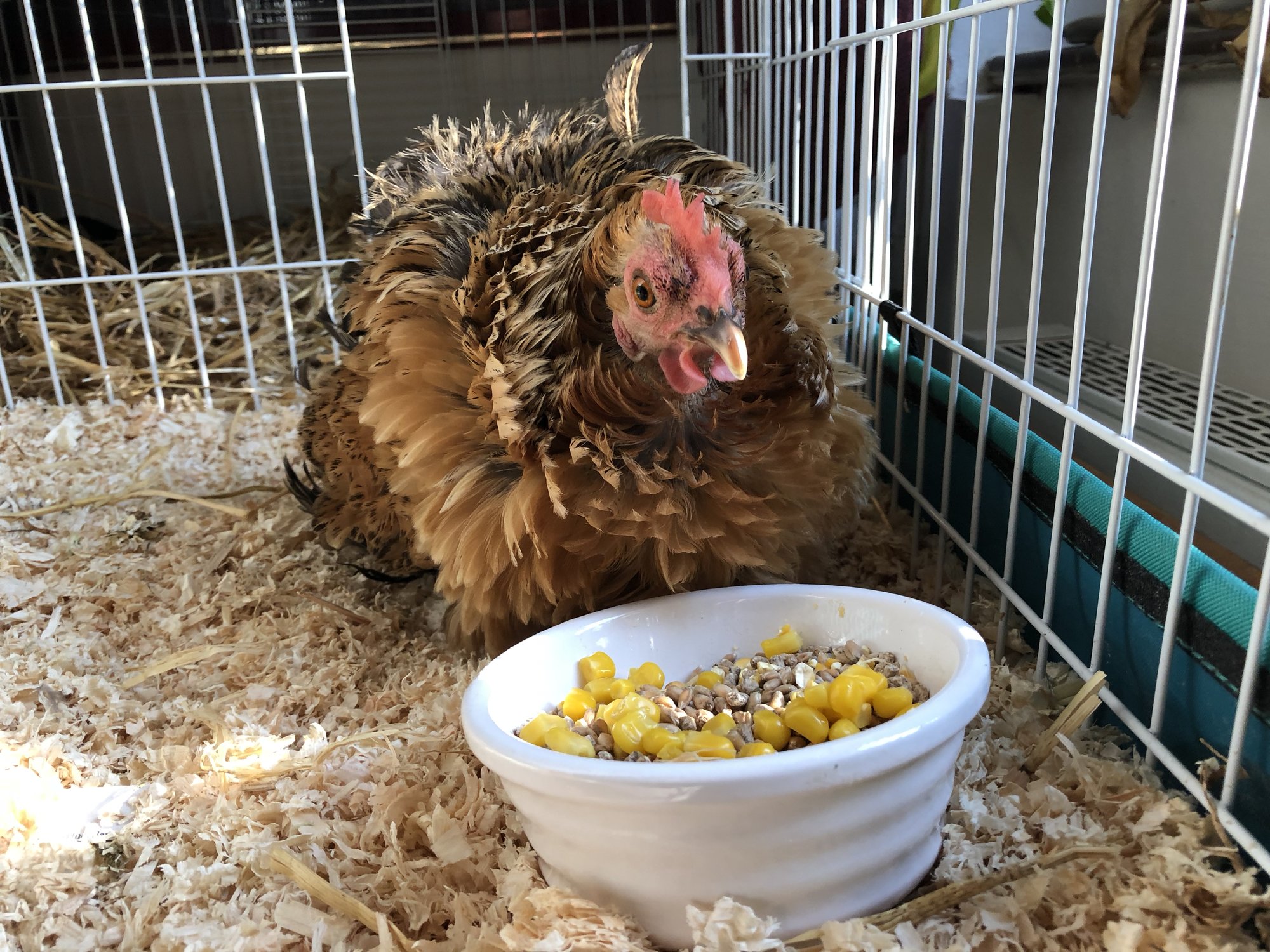 We bought her and her nest inside and have been fattening her up. We’ve put her on 6 Ayam Cemani eggs. 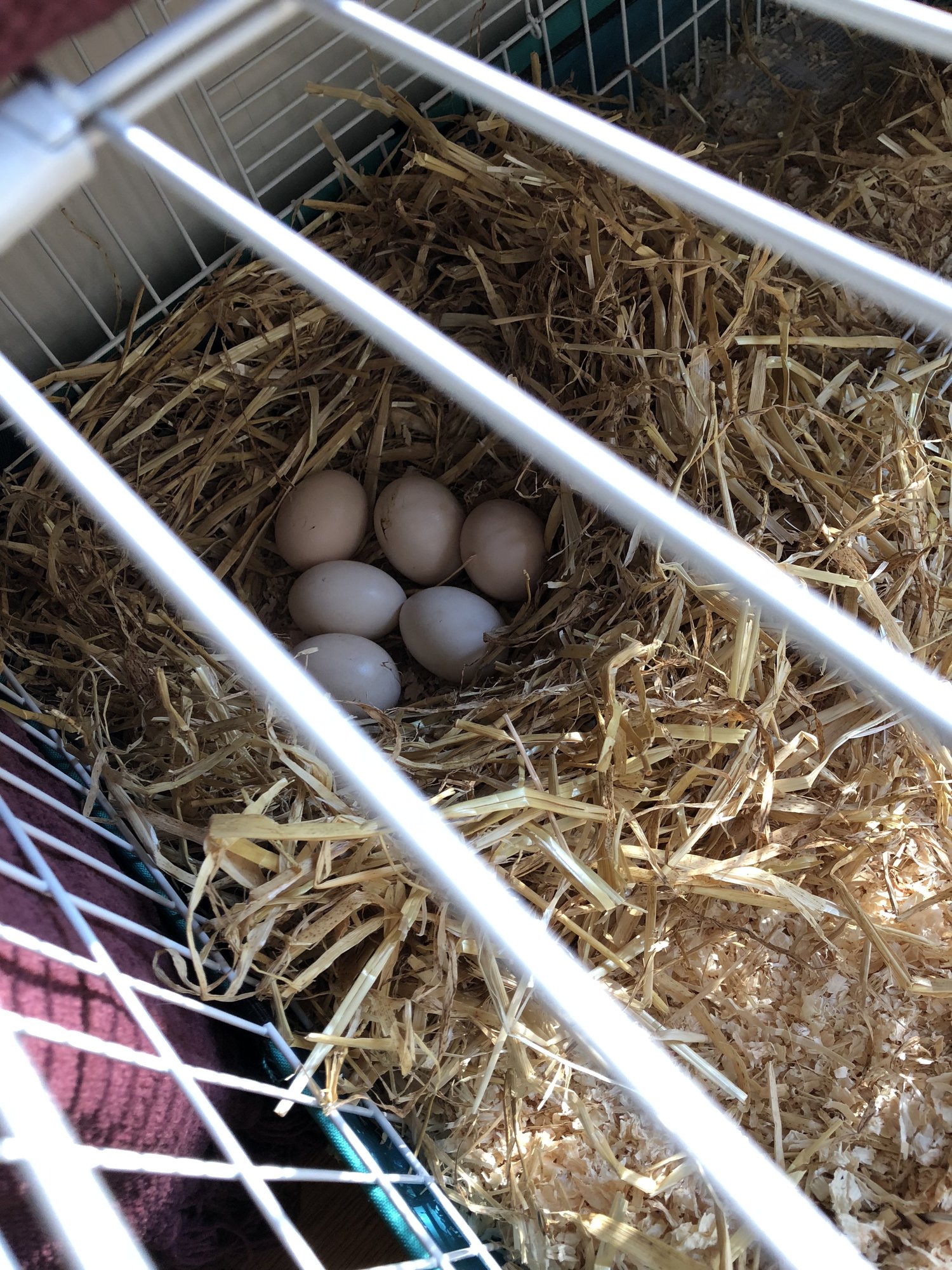 Does anyone have anything to say about the breed? They were the closest, weirdest eggs on eBay when I decided on a whim to put something viable under her.

On a completely unrelated note, we’ve moved our flock of about 8 into a bigger run and moved the coop into it. Some sleep in it, some sleep on it and some sleep on the small coop/run we have for integrating babies into the flock (more on that).

It’s going to get cold soon. Do I need to train them to sleep in the coop or will they move in when it’s nastier? Or do I not need worry?

Finally, we let our mongrels (from a previous thread) play with their new flock after a while in the integration/little house. The big guns barely paid any attention to them and it was amazing. We’ve had the runs adjacent in the past and it’s always still about killing each other for weeks. This time, putting the whole enclosure in the larger one, they’re already best friends - even with the meanest polish. Never seen such a smooth entry. They’re literally a quarter of the size of our biggest. 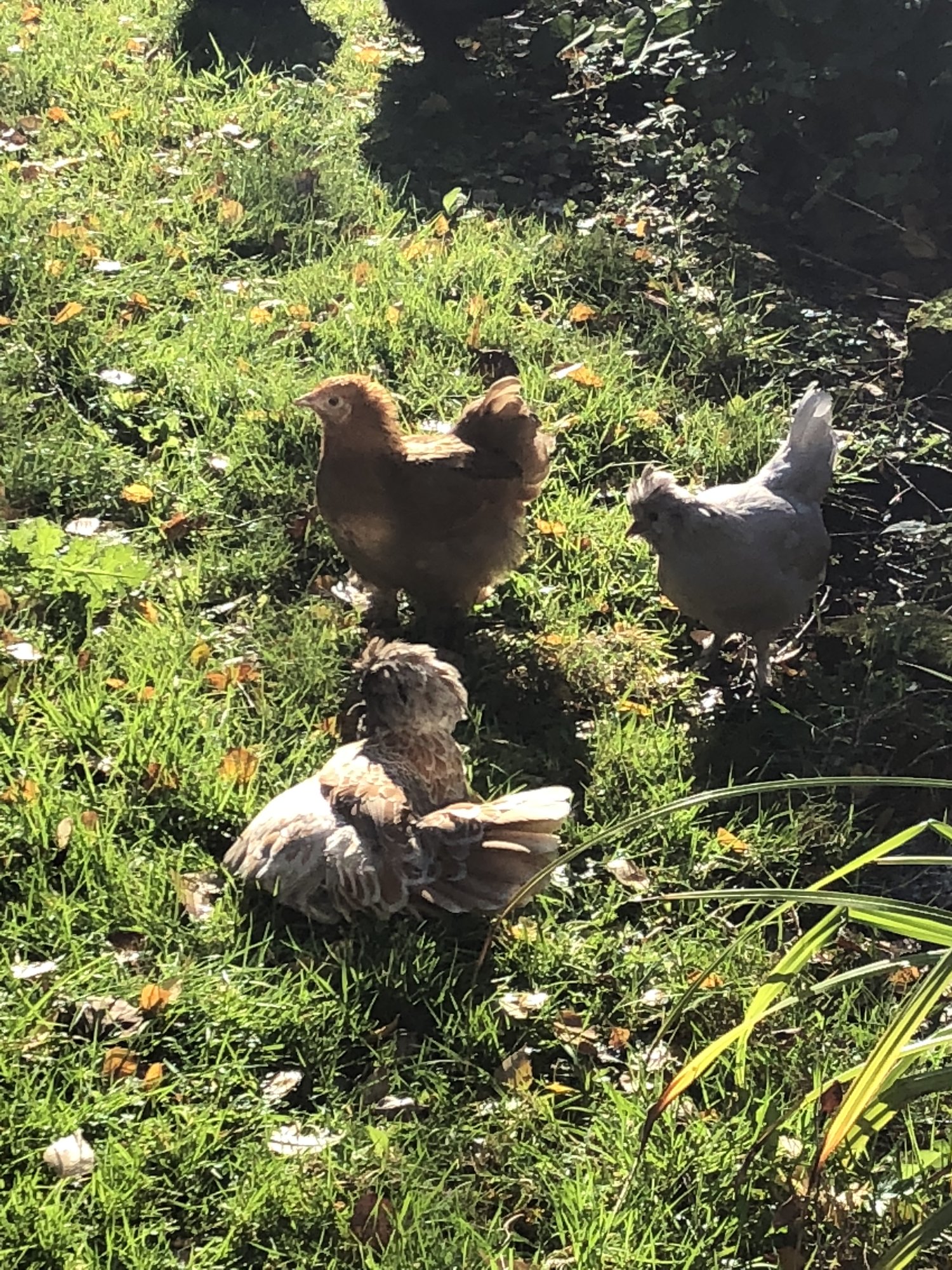 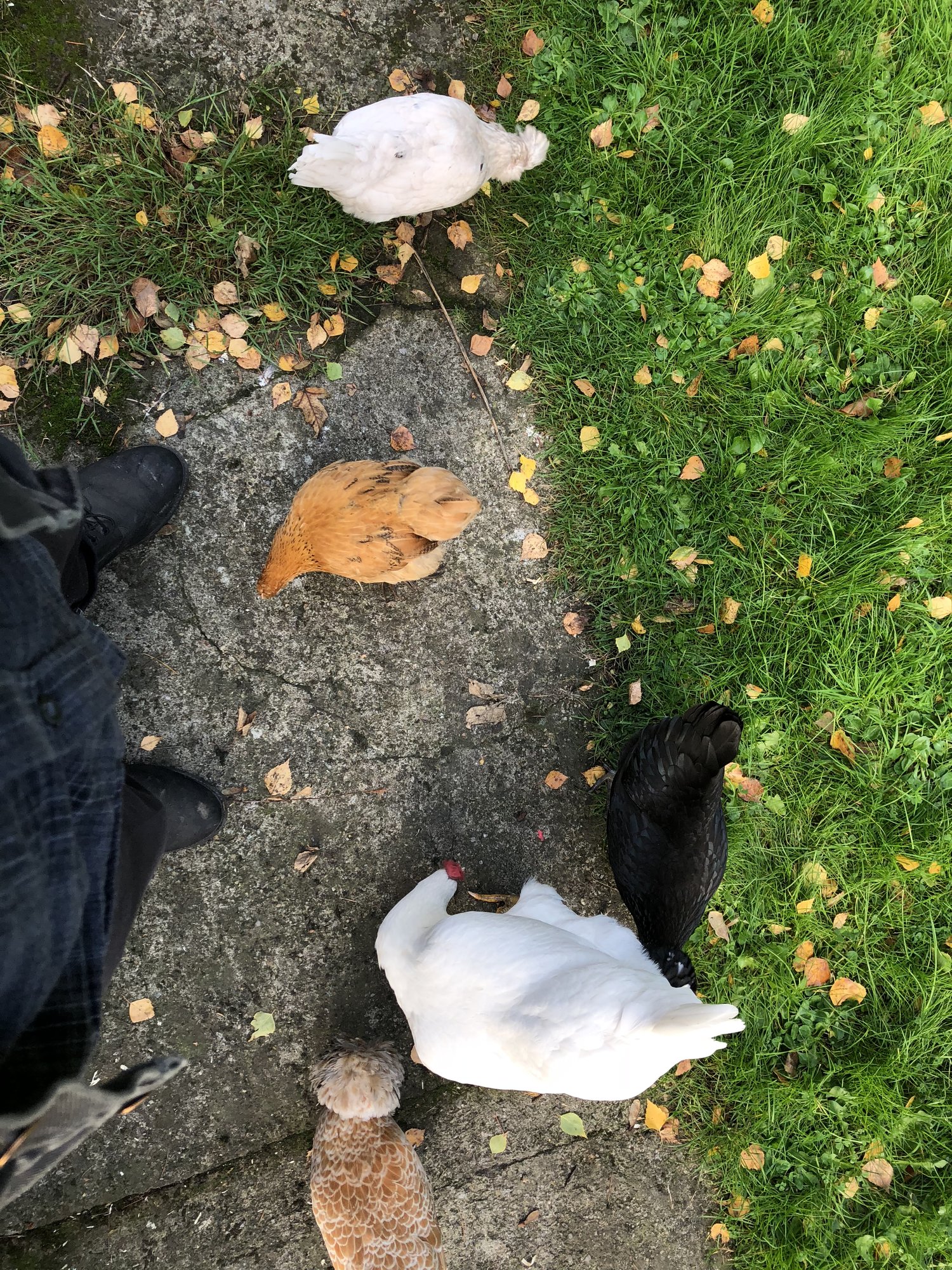 P.s if you read this far, thank you for coming to my TED talk about chickens

umm... you may have got scammed... ayam cemani eggs should be white

ButtonquailGirl14 said:
umm... you may have got scammed... ayam cemani eggs should be white

They are white, i think the combo of the shadow/shooting a pic in a nest box with no flash has made it look a bit weird.

H
New to the Flock