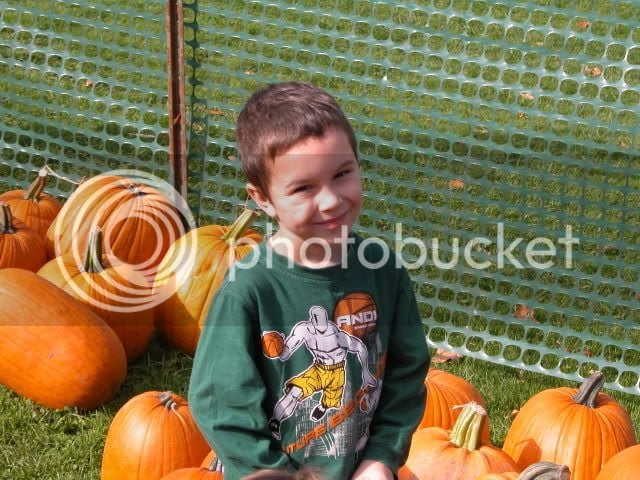 Thanks again everyone!
Edit to add--so much for thaking the time to resize them all on photbucket (which has been EXTREMELY slow lately)!! Sorry they are so large!!!
Last edited: Mar 9, 2008

they are too young for me to tell but are the frizzles parents both frizzles? because that causes them to be frazzle and not have many feathers it might be that the picture just makes the frizzle look like it has less feathers just wondering.
Good Luck Nice birds,
Henry

Hi Henry--the frizzle are not from two frizzles, they are Dipsy's, only one parent is a frizzle. I think it is just the feathering in.......they still have a lot of baby feathers on them.

Cool I just have no idea about frizzles exept the fact that you can't breed two toghether the chicks look really great sorry I coul'dnt help hope someone more experianced comes along.

Me too!! Any ideas anyone else?

Thanks Tony! I have ot figure it all out before my orp inheretance gets here! LAte unlce, not aunt.

I love them frizzly feathers!

Tiff your inbox is full