Here ya go! Hope all of you like them. 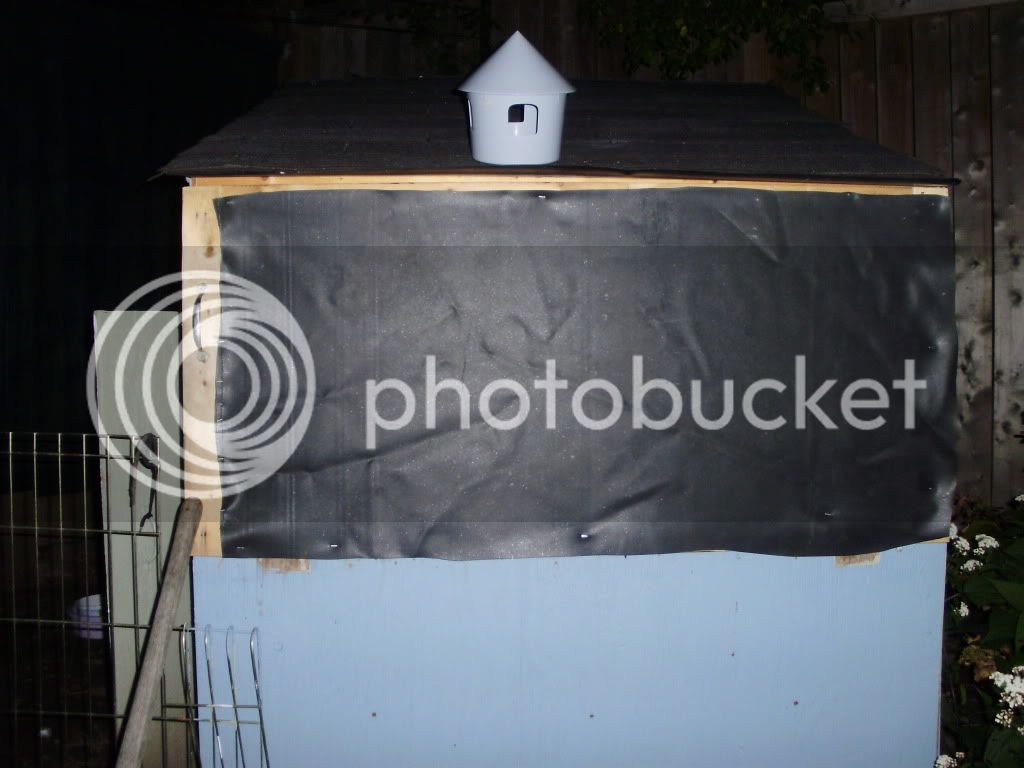 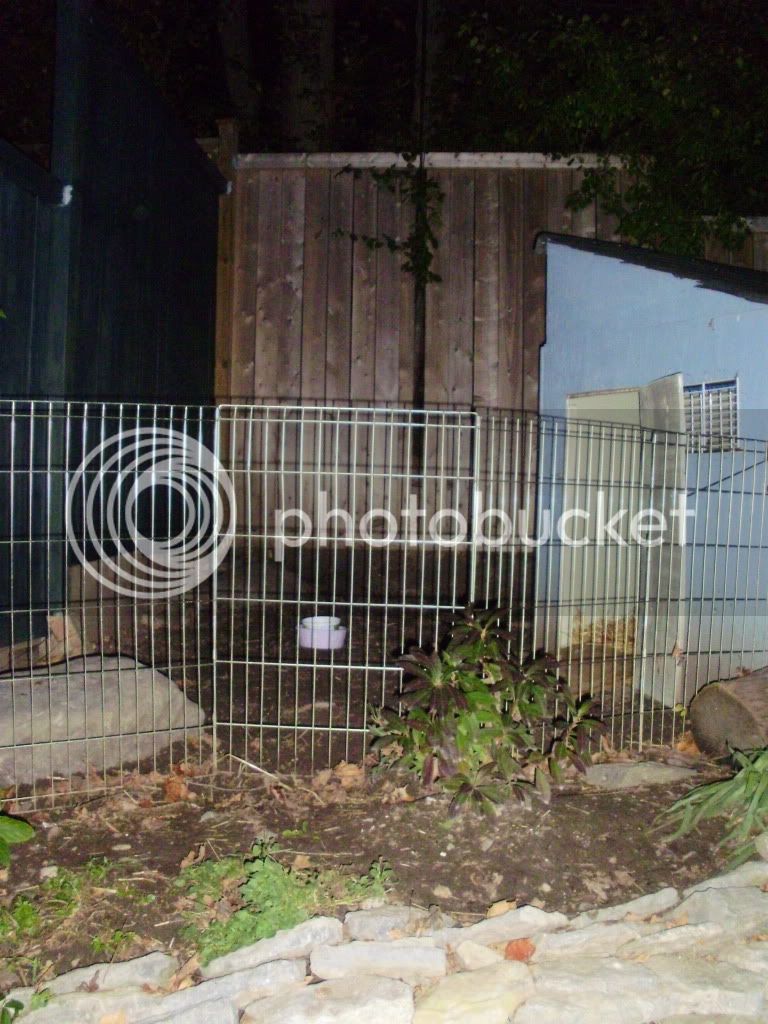 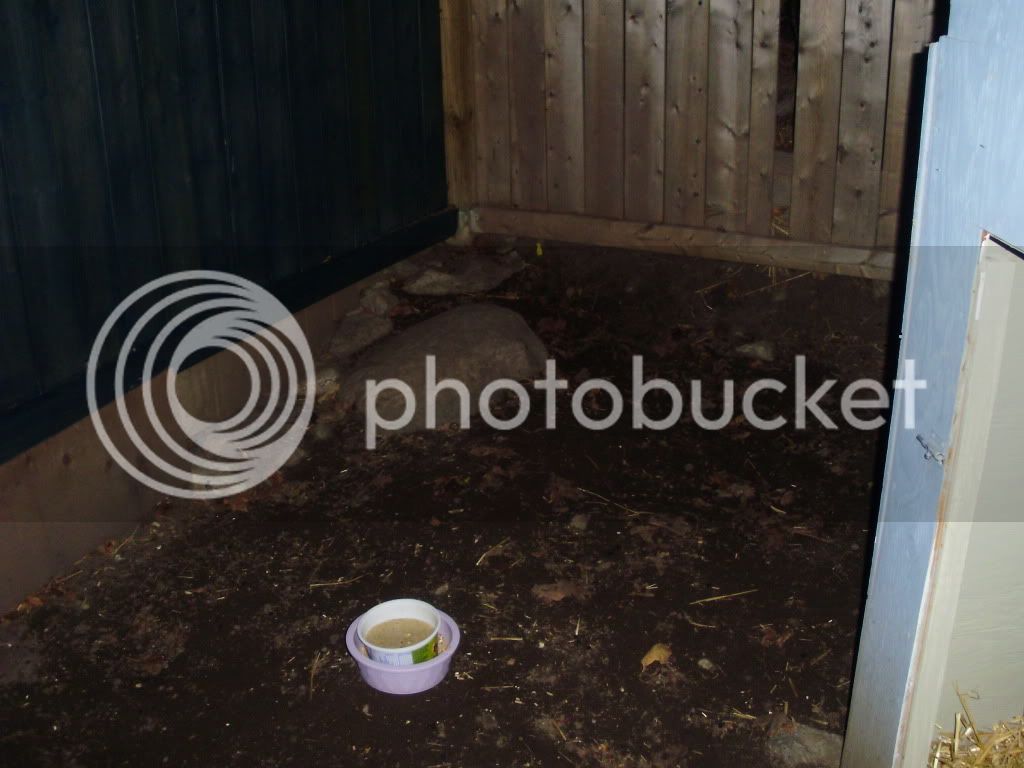 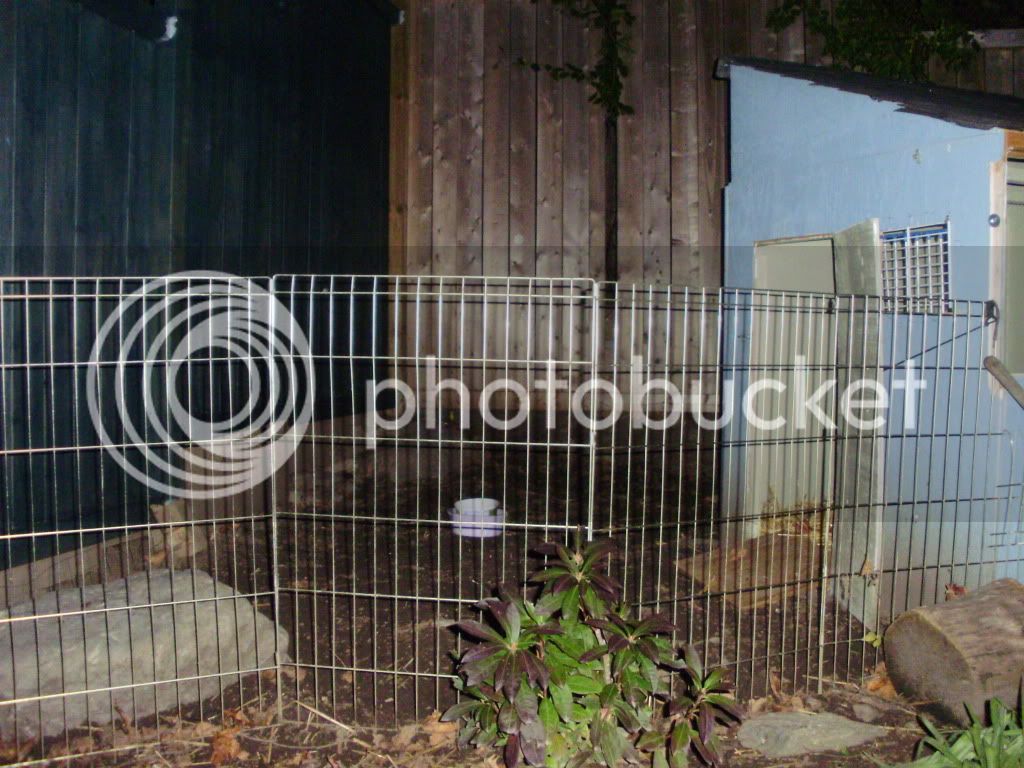 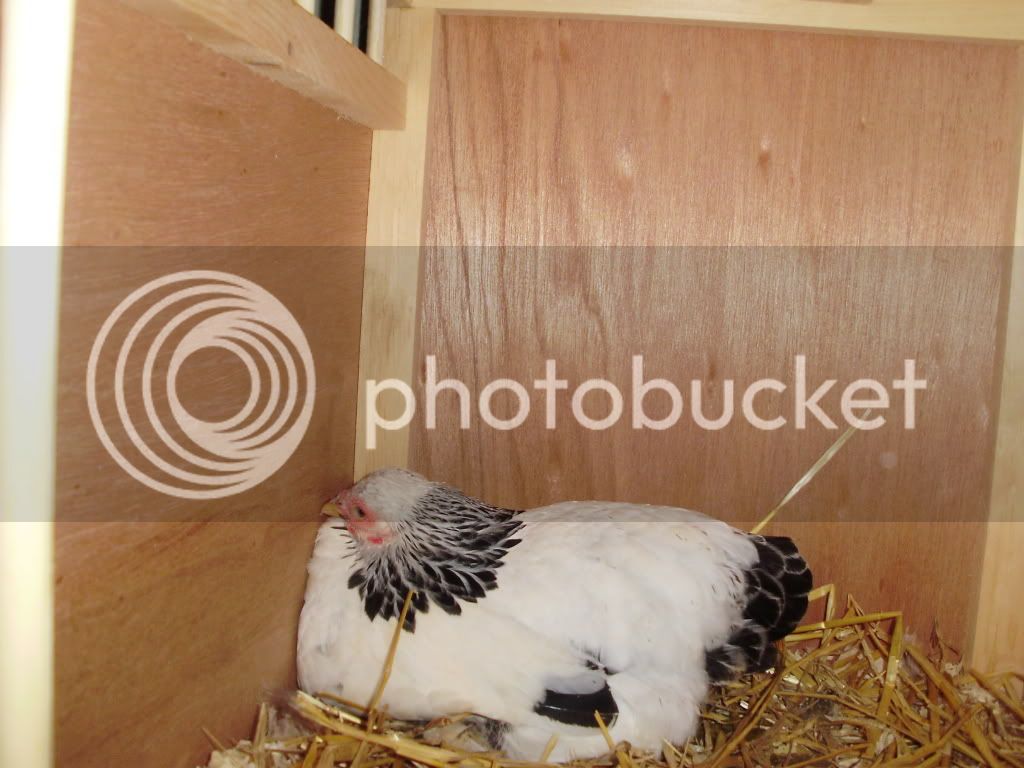 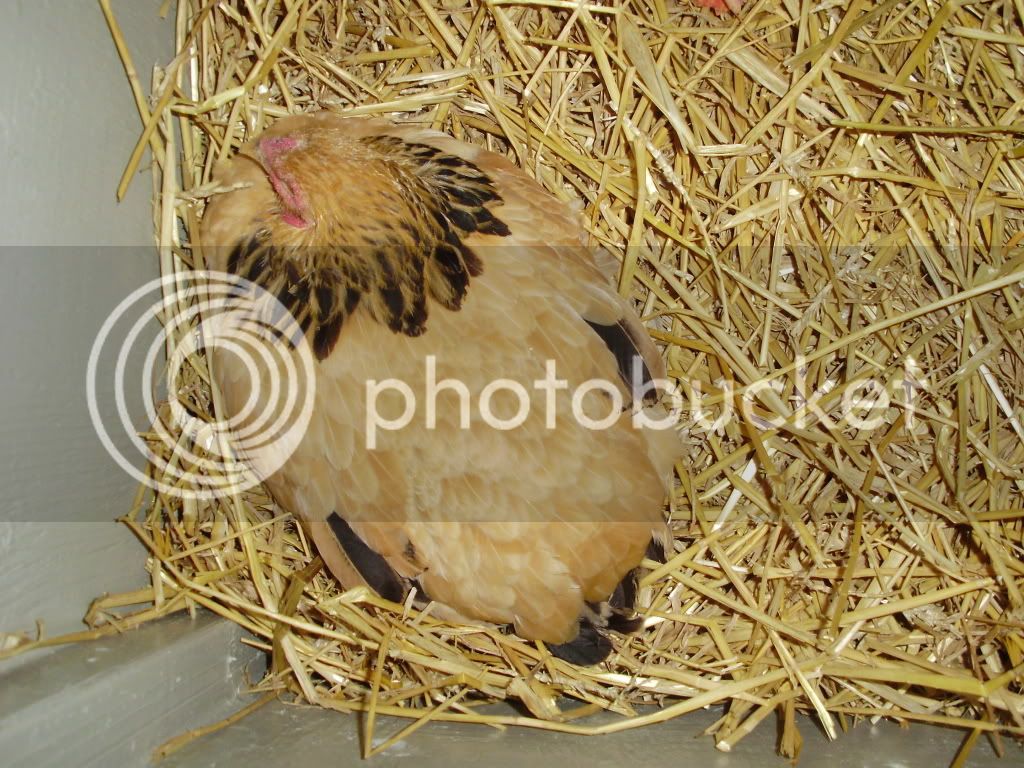 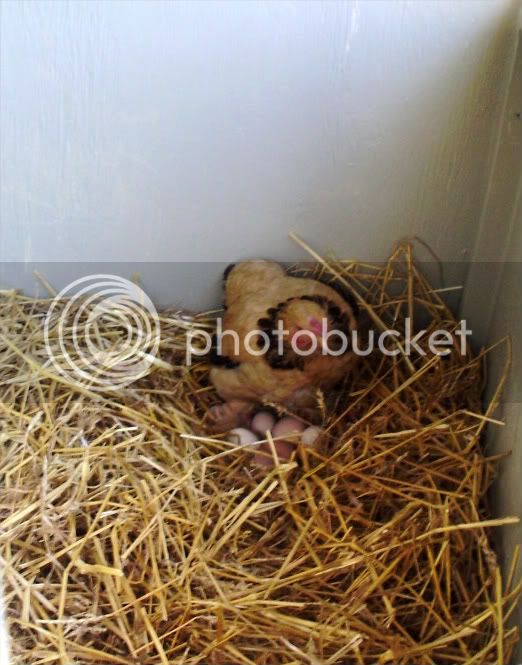 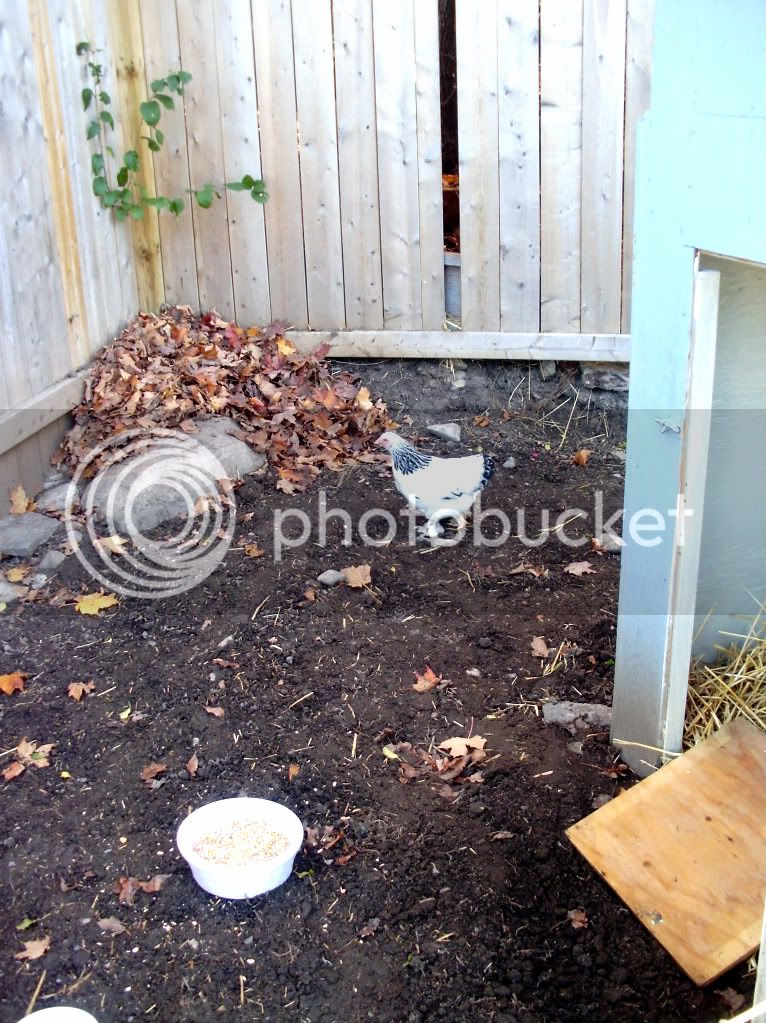 Oh, I was wondering. Do Brahmas go broody often?

very nice! I don't know anything about Brahmas good luck.

Pretty chickies! Momma looks so sweet on her clutch of eggs. Nice big coop. Do you let them out all day and lock them up at night?

acctually, I got her when she was broody, and those are fertile eggs that I was hoping she would hatch, but after a bit, she just got up and left. The ting that conserns me, is that they both always go in that box in the day, and dont come out. I have had them for a wekk tommorow, and then dont set like if they are broody, they just stand there. and are not active what so ever. Any suggestions?

Not sure if I understand your question. Do you mean they sit in the coop all day and don't go outside into the pen? Years ago, a friend gave me 2 cochin bantam roosters to have for the summer. At his house, they were kept inside a shed all day with other chickens and had no outside access. I used a small doghouse for them with a small wire enclosed pen about 3feet by 3 feet. Since we had an enclosed backyard of over 1/2 an acre. I decided to let them have access to the whole back yard. The next day, I opened the fence on their pen a bit so that they could go out. A few hours later, I came to check and they were still inside their little 3 ft. square pen by the opening. THEY obviously weren't use to free ranging and didn't know what to do. They were just standing there at the opening.

I then picked one up and started walking to the perimeter of the property. The other rooster started running after us flapping his wings and squaking as if I were hurting his friend. I left them both there. By early evening they were back in their pen. The next morning, when I went out to them, they were waiting in their pen where the opening would be if I released the wired binding. I then did that and as soon as I opened their pen, out they ran to the shrubbery to begin their day and that was their procedure for the rest of the summer. Surprisingly they never came near the house but would go to the shrub border where I had first carried the one and then spent the day in the shrubs going down that side, across the back and up the othe side.

I guess they had to learn being outside since they had never experienced it. I am not sure that is what you are referring to but if they are not using the pen, I suggest you feed them treats through the wire to get them to come out. Hope that helps