Is this an Australorpe? Orpington? Or Jersey Giant?

So as the story goes, I'm sure you've heard this before...but I was at TSC, and it was chick days in the spring. They were selling Jersey Giants and Orpingtons. I heard Orpingtons were really nice, so thats what I asked the girl for. When she picked it up I was surprised it was black and I said no an Orpington. And she said yeah that's what this is, haha. My first jump into getting chicks, so I was like OK, didn't know they also came in black.

What do you guys think she is? I look at a lot of online photos, but can't really tell the differences.

The first photo is when she was younger. But she has the greenish tint to her feathers and is as big as my Barnvelder rooster of the same age (~18 weeks) 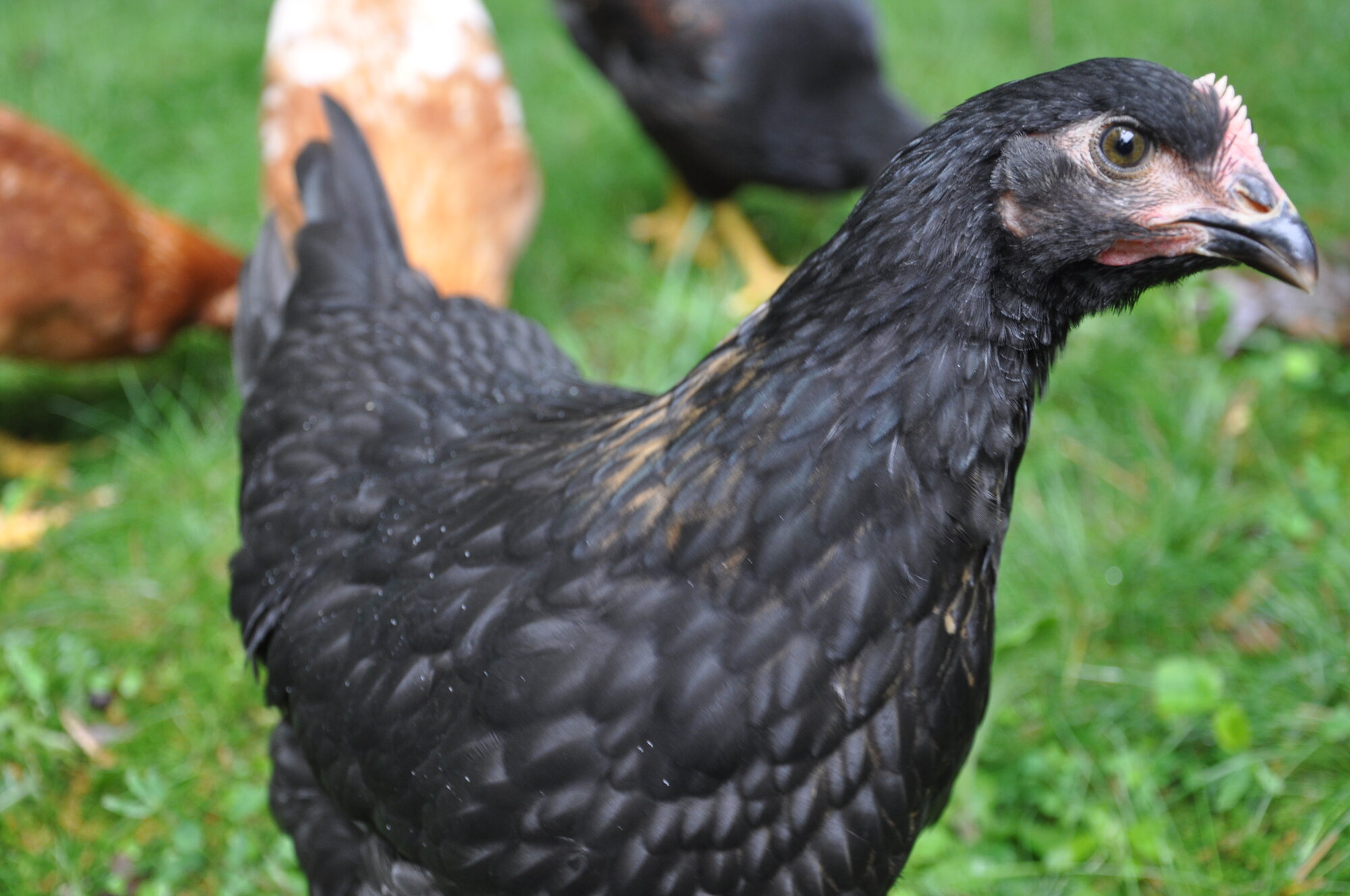 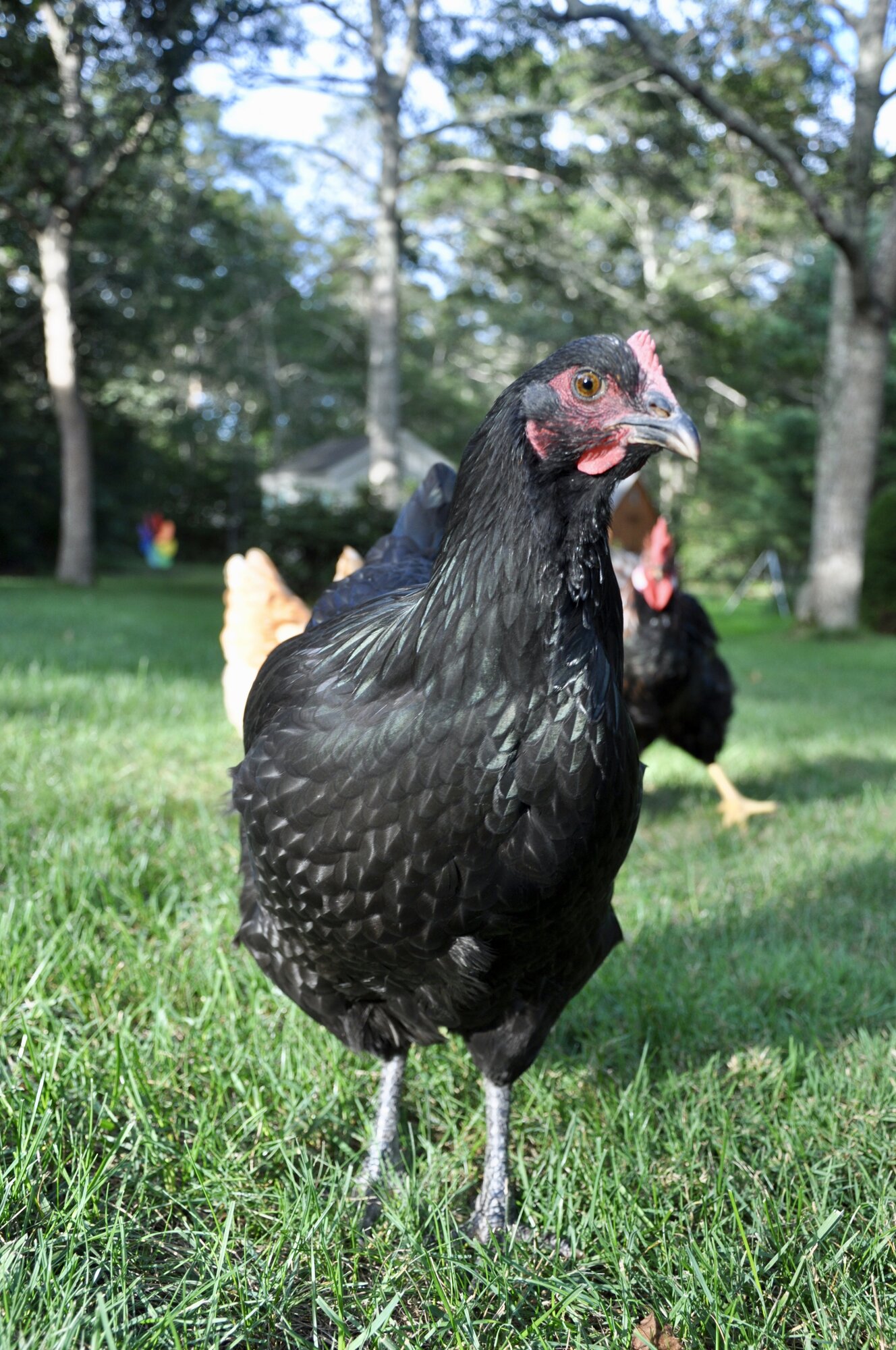 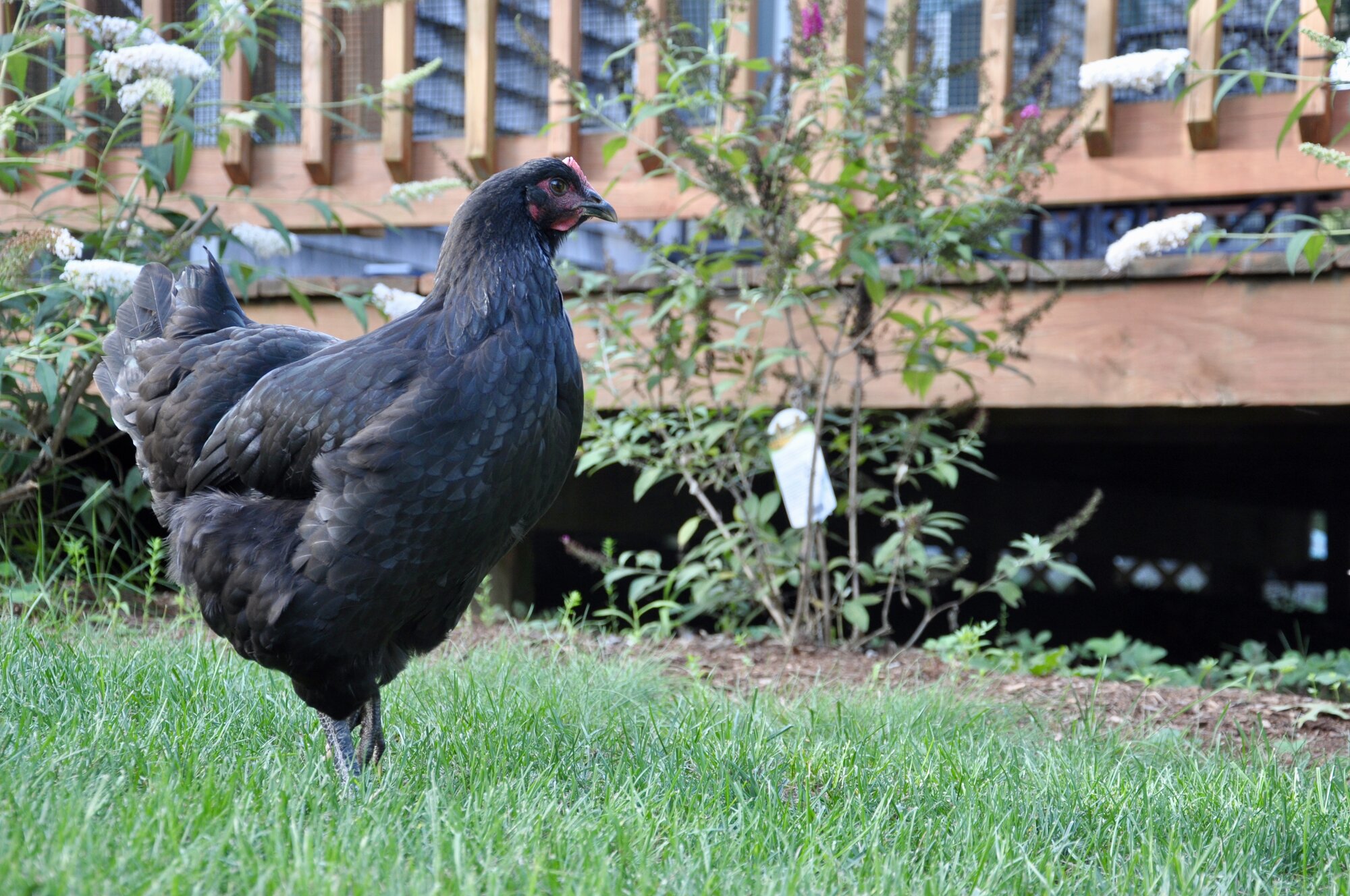 Look at the bottom of her feet. I believe giants have yellow and austrolorp and orpingtons have pink feet.
She is very pretty.

Appears Jersey Giant to me. They typically have smaller combs than Asutralorps.

janiedoe said:
Look at the bottom of her feet. I believe giants have yellow and austrolorp and orpingtons have pink feet.
She is very pretty.
Click to expand...

Thank you! I just checked and her feet look pink underneath.