Hi there, it seems like my one year old cayuga has had much more dry skin than normal. She began plucking out many feathers from her wings and tail. She seems very uncomfortable and isn't acting like herself. I thought she might have mites and tried inspecting her which was very hard because she tried her hardest not to let me lift her wing which is odd because normally she lets me pick her up and she puts a wing around me. I didn't notice ant mites but it is hard to tell doesnt seem like she's been plucking the feathers underneath her wings though. Does anyone now why she may be feeling this way and what I can do to help her? Is it a good idea to treat for mites and see if that helps her at all?
Her's pictures to see how bare and short her wings are now hope that helps 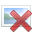 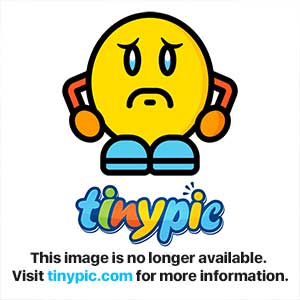 She is just molting and will get all new feathers!

Haha that's so funny I'm obviously new to ducks got my first ducklings last summer thanks so much!!!

N
Feather abnormality - should I intervene?