Lavender Mutt - what breeds and sex is this ?

Hatched May 26 by broody hen
We’ve hatched lots of babies via broody hen and via incubator but this is the only one that’s ever been something besides black based.

The only Lavender I have is the rooster but clearly someone else is sporting Lavender genes somewhere.
As far as sex, a couple weeks ago BYC peeps said it’s a pullet. Here are some updates pics so let me know what you think! 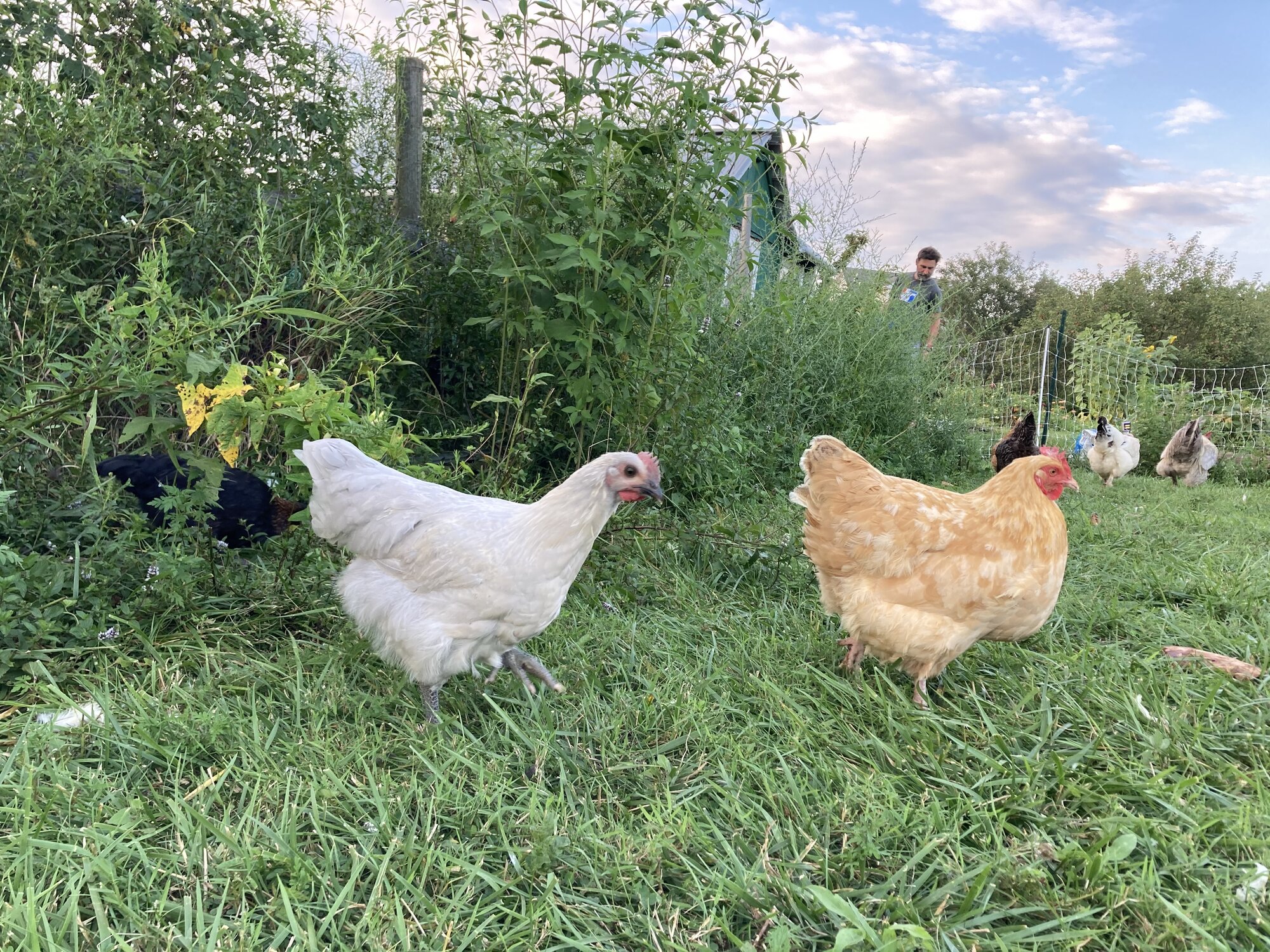 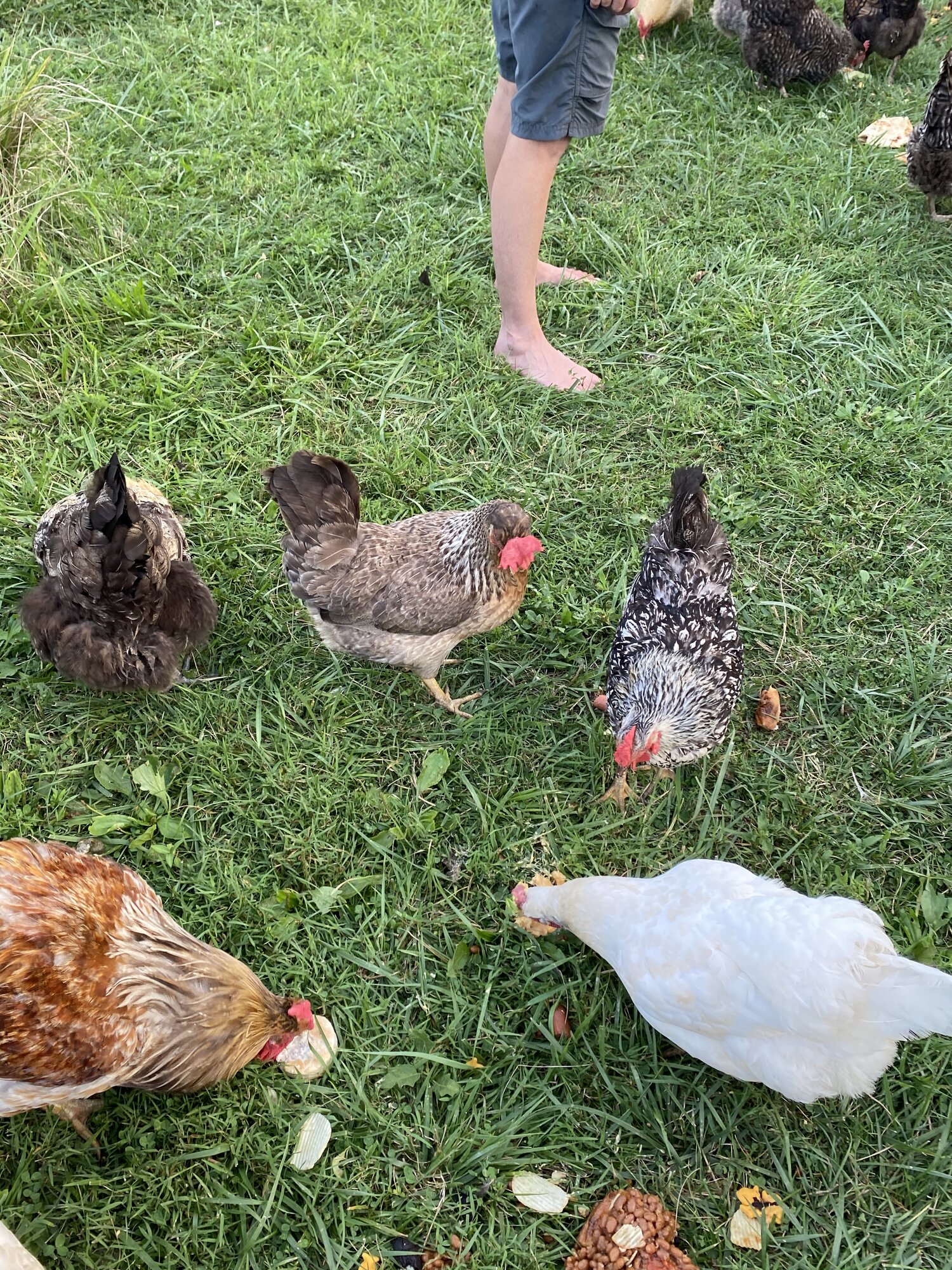 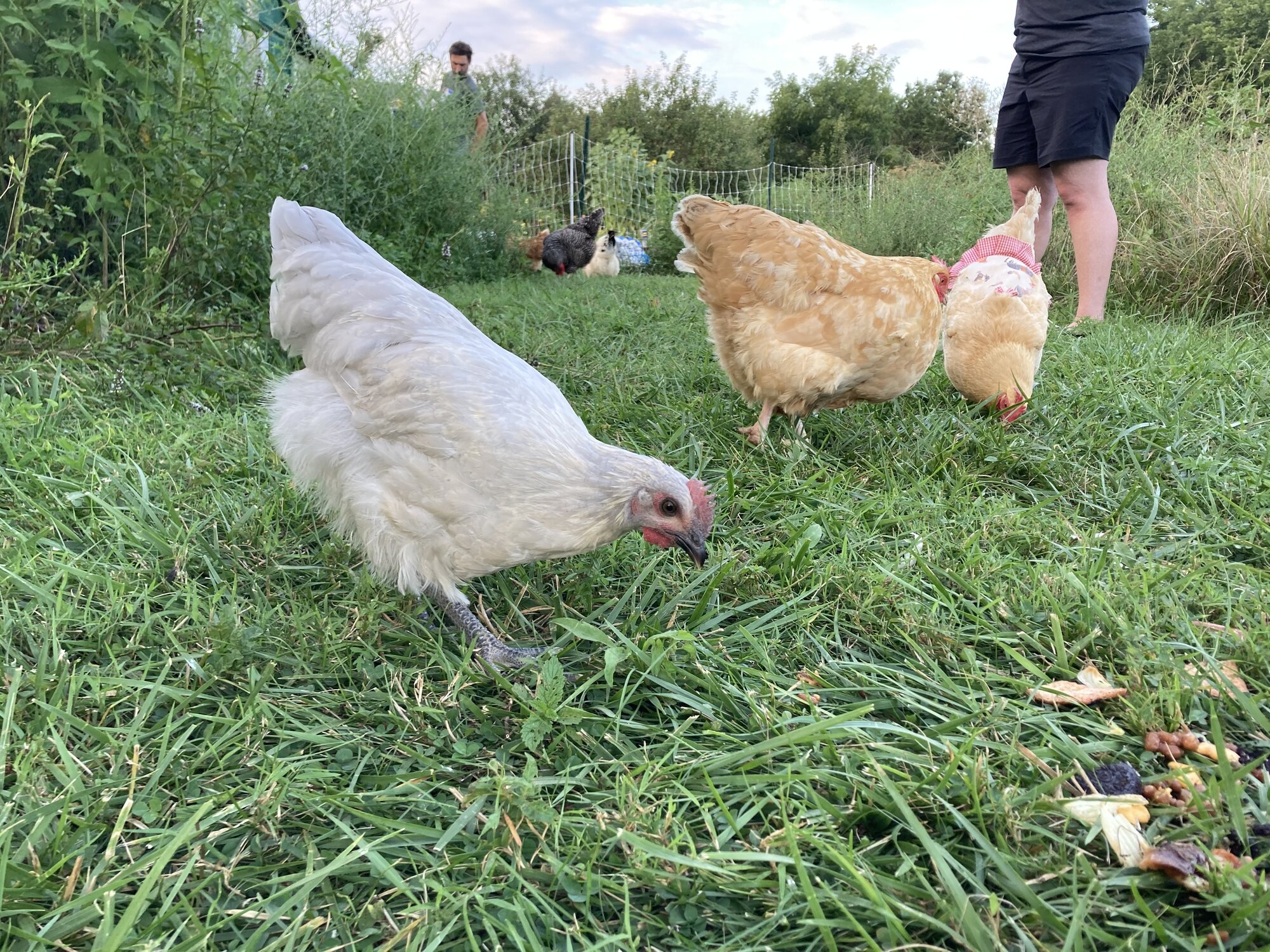 Pullet. I would think it’s at least part Lavender Orp.

Looks like a pullet. I would guess the dad is the lavender orp, and the mom is the buff orp x lavender orp mix. She's very pretty!
Last edited: Aug 13, 2020

So wait. How old?
The lav is the father, so almost surely female.

Not sure, but guessing cockerel. Pretty birds and pretty yard.

TheOddOneOut said:
So wait. How old?
The lav is the father, so almost surely female.
Click to expand...

chickenE said:
Not sure, but guessing cockerel.
Click to expand...

ChristinLewin said:
Hatched May 26 so about 12 weeks
Click to expand...