Why do the Lavender Silkies have different colored beaks? Some are light in color and some are dark.... I have never noticed this on Silkies in the past.... 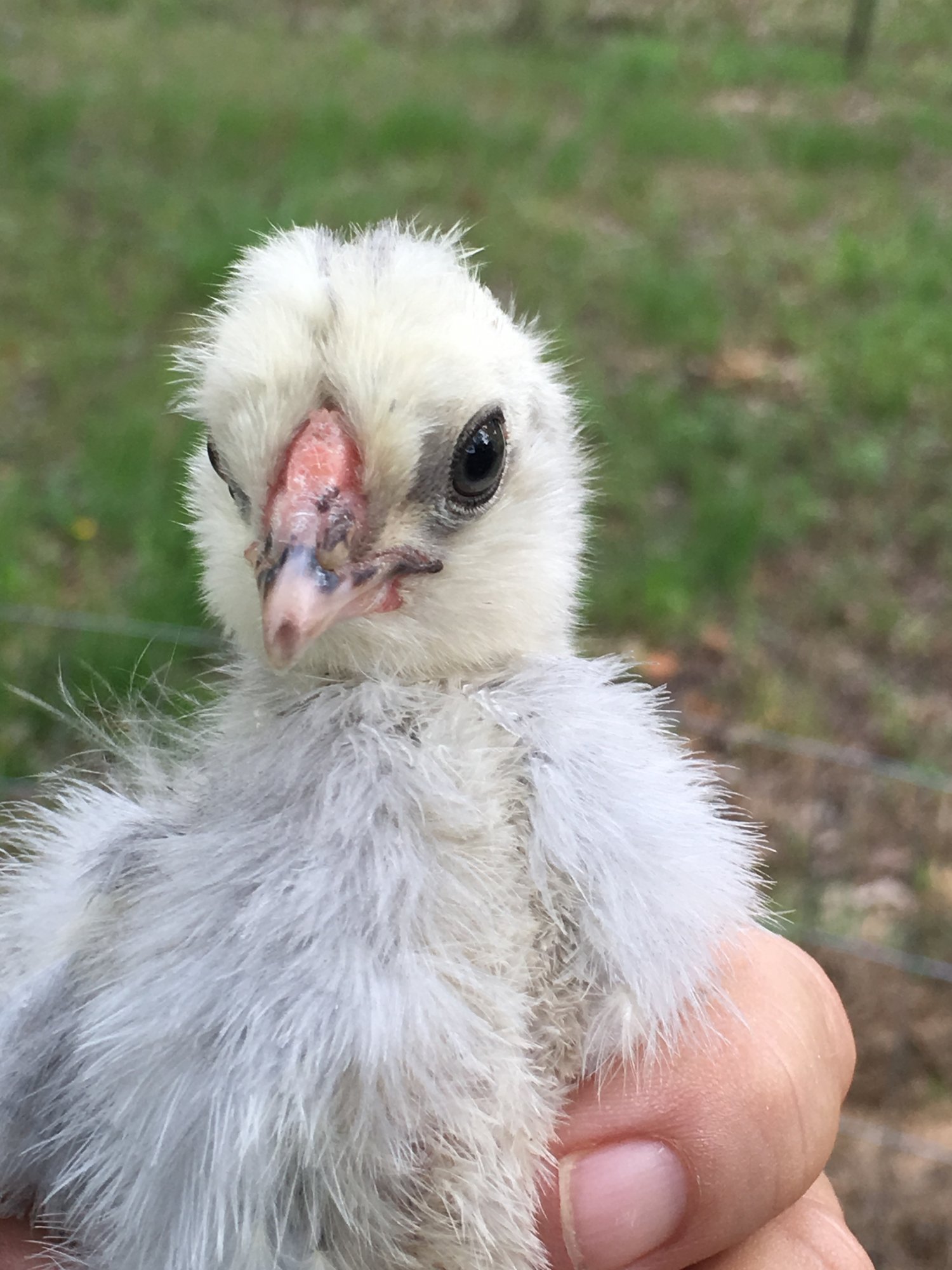 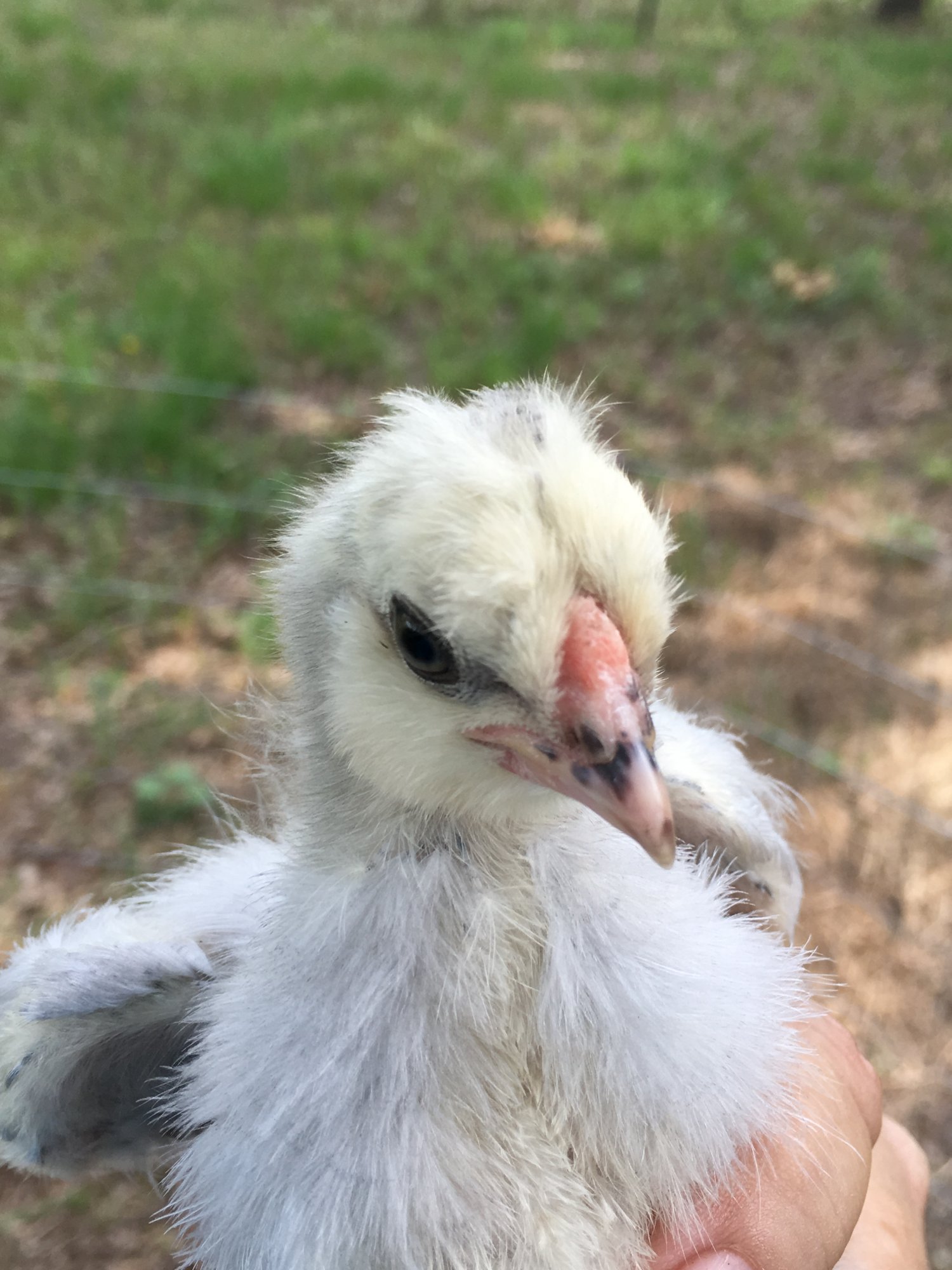 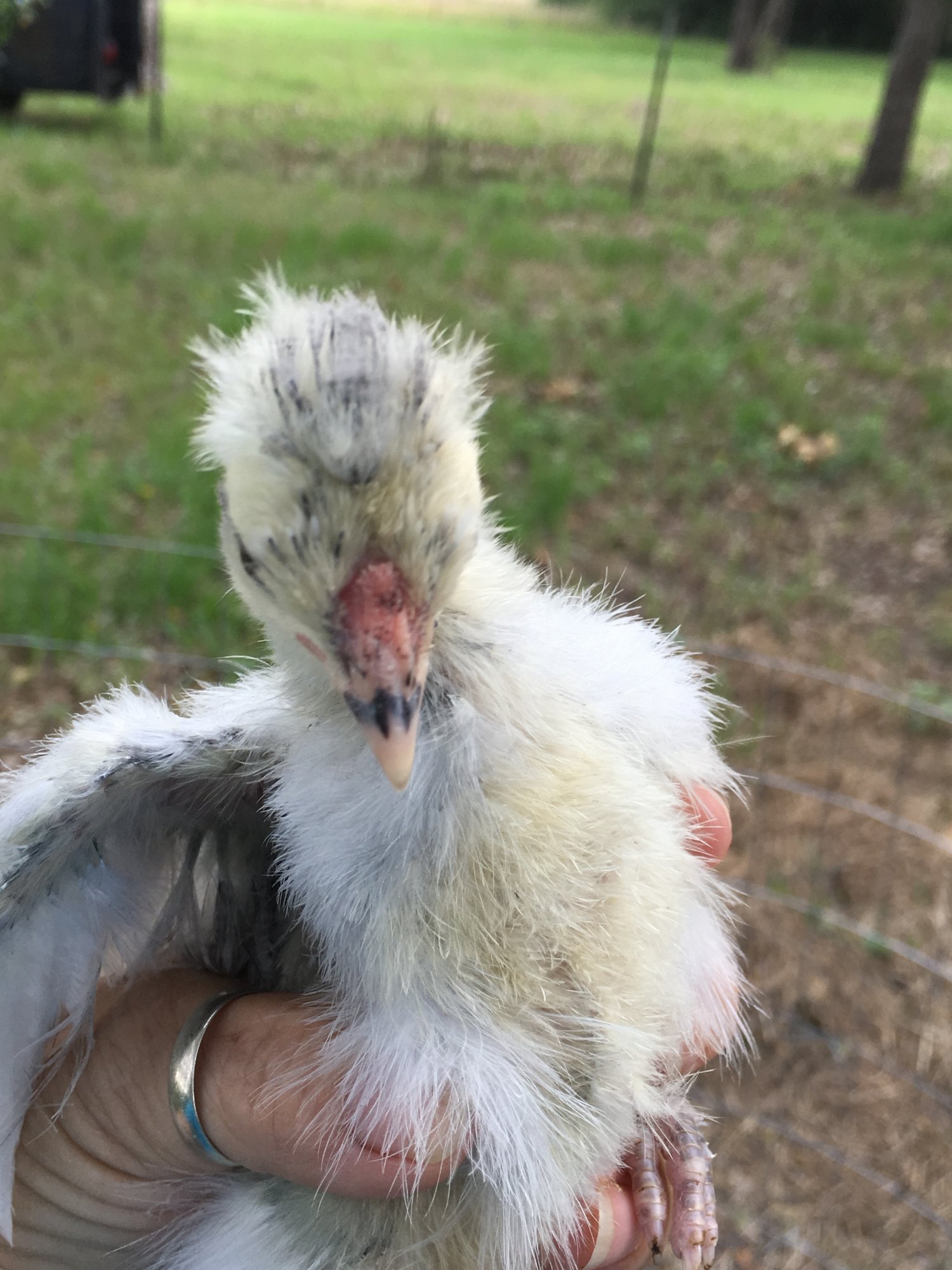 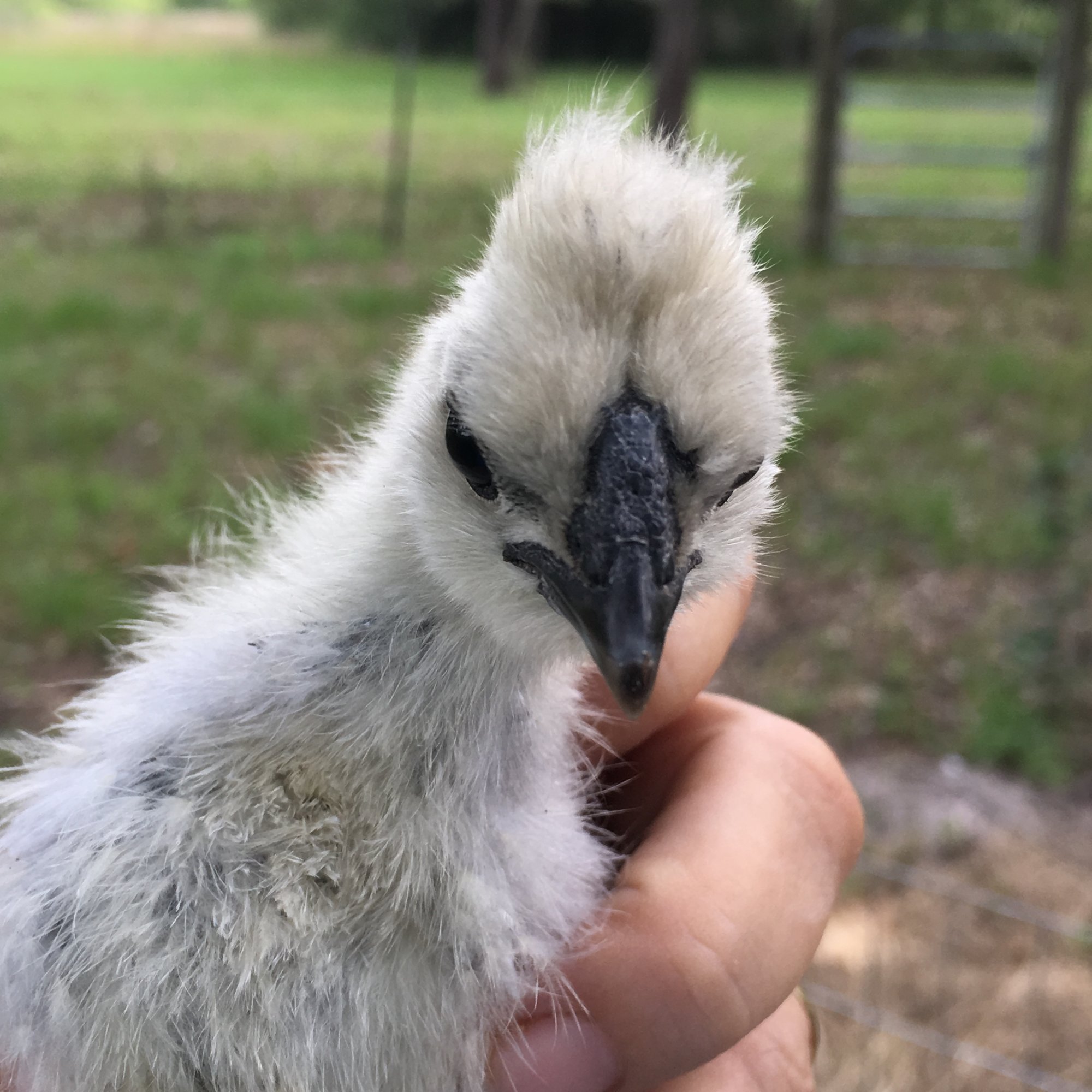 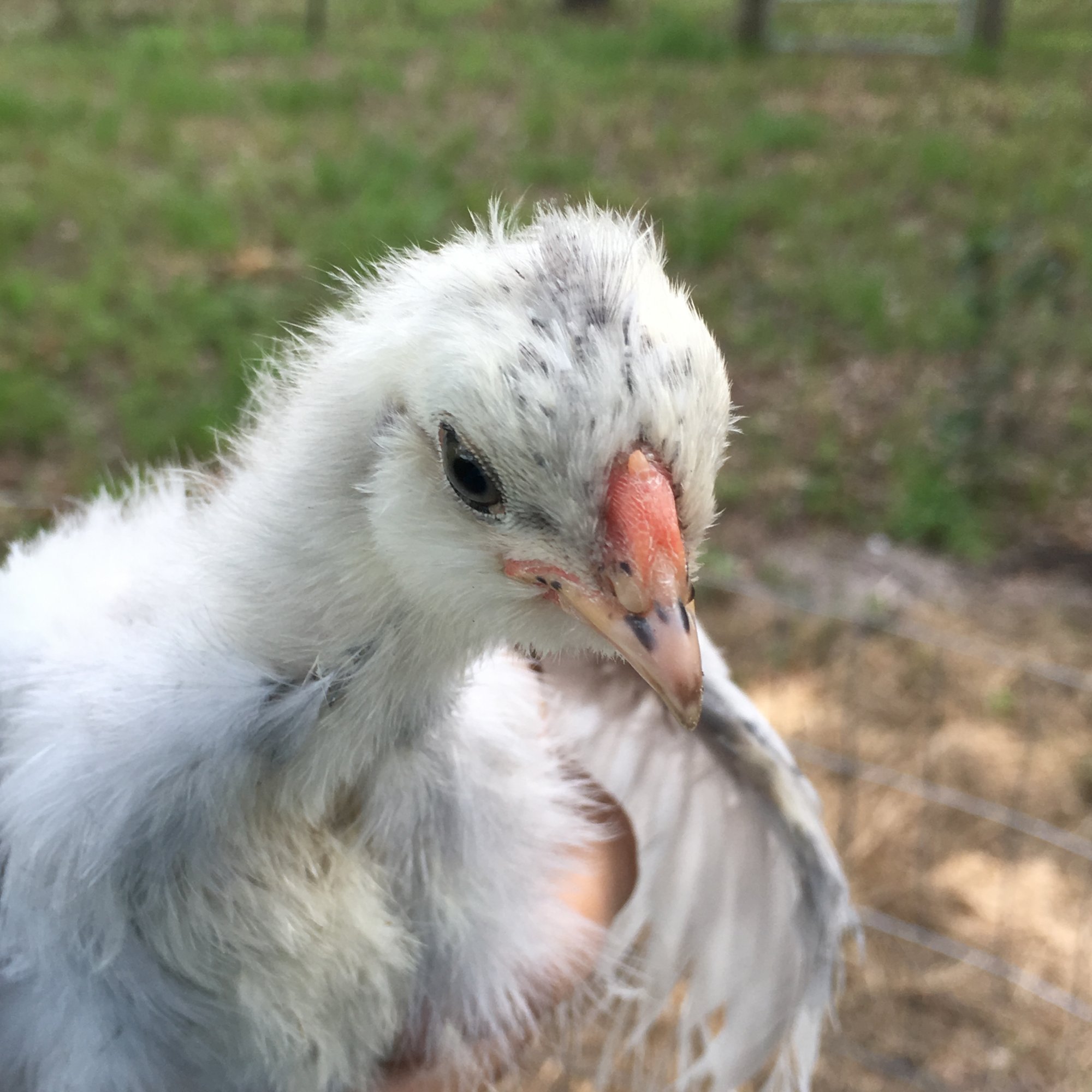 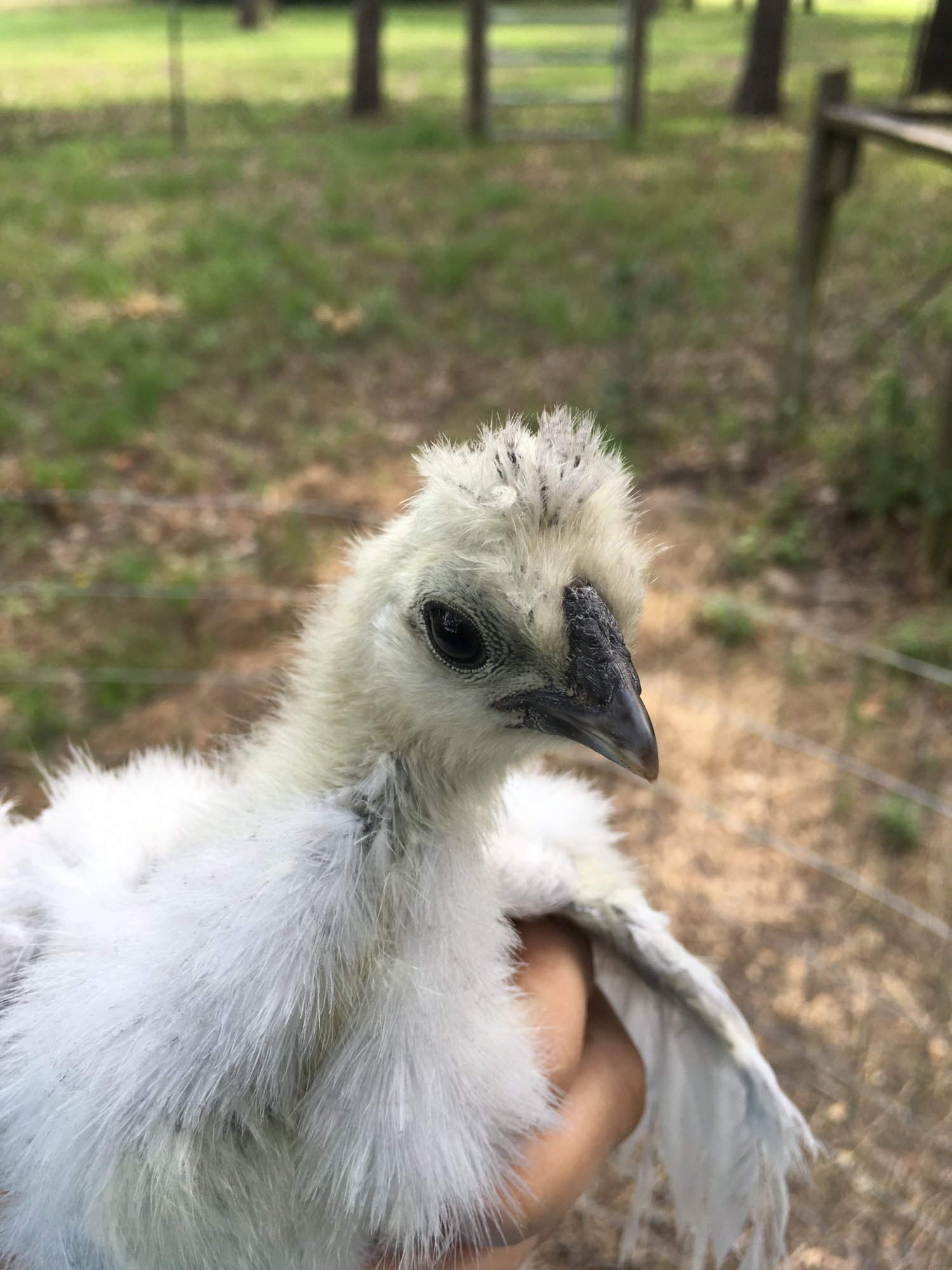 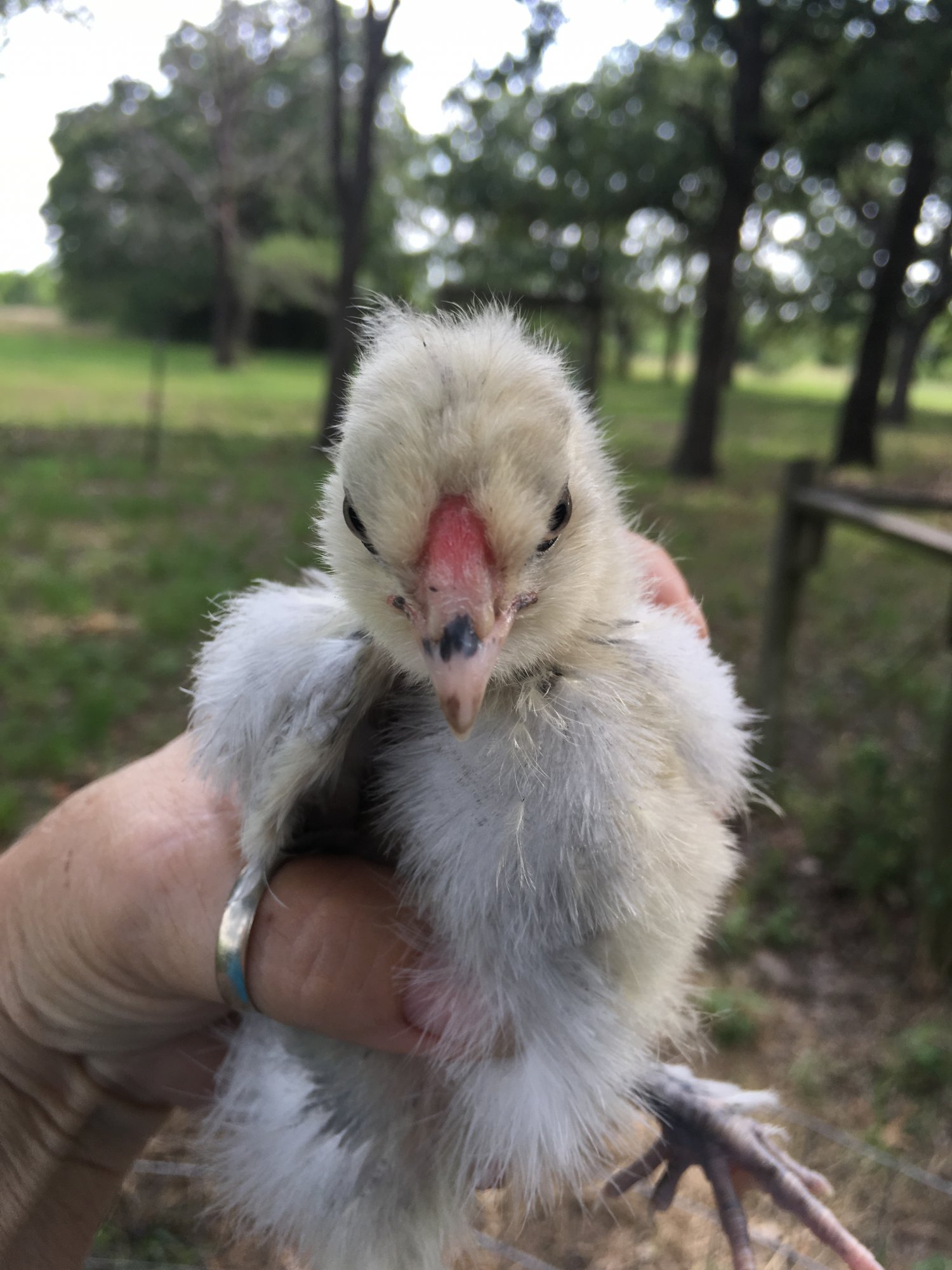 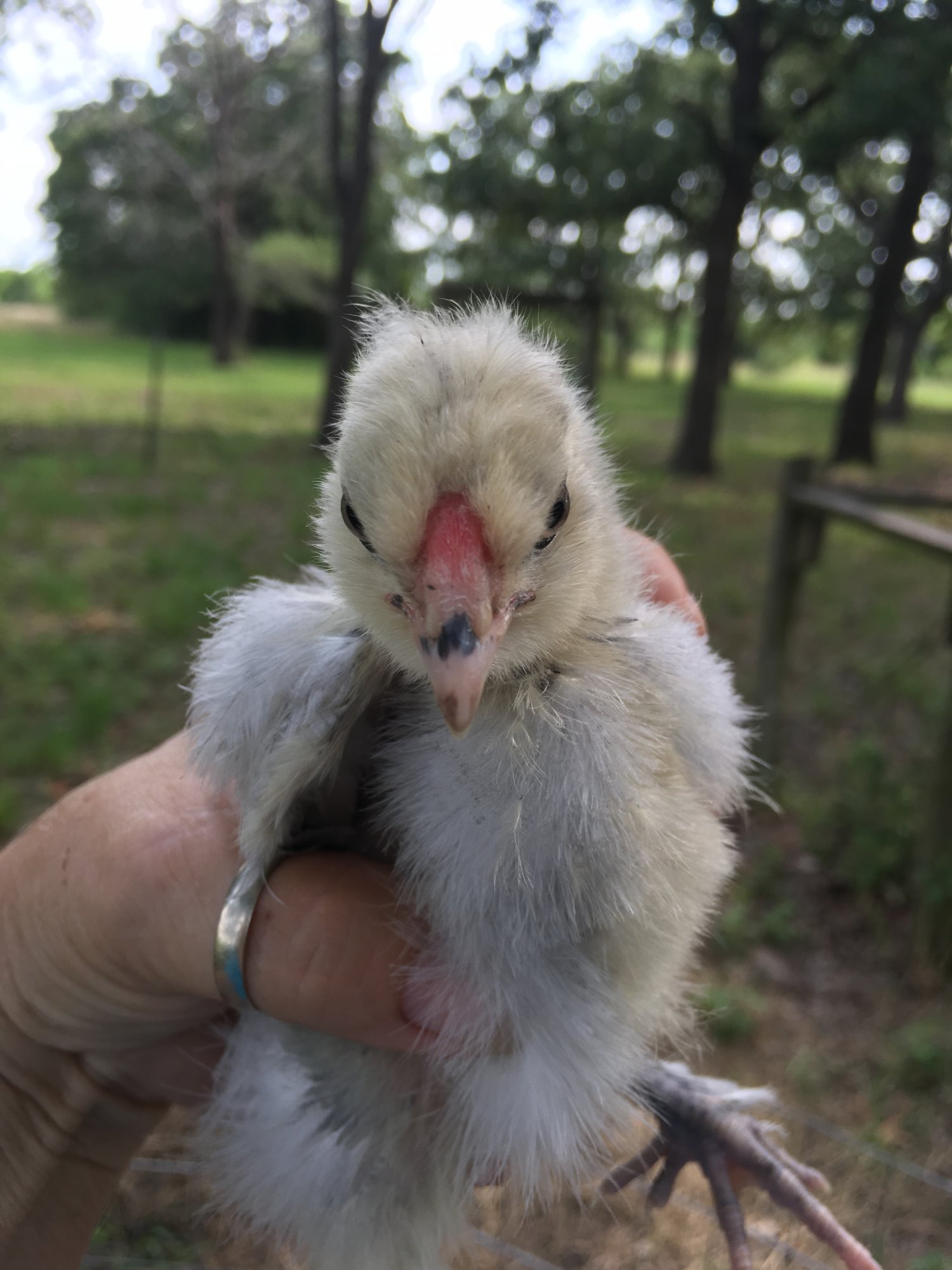 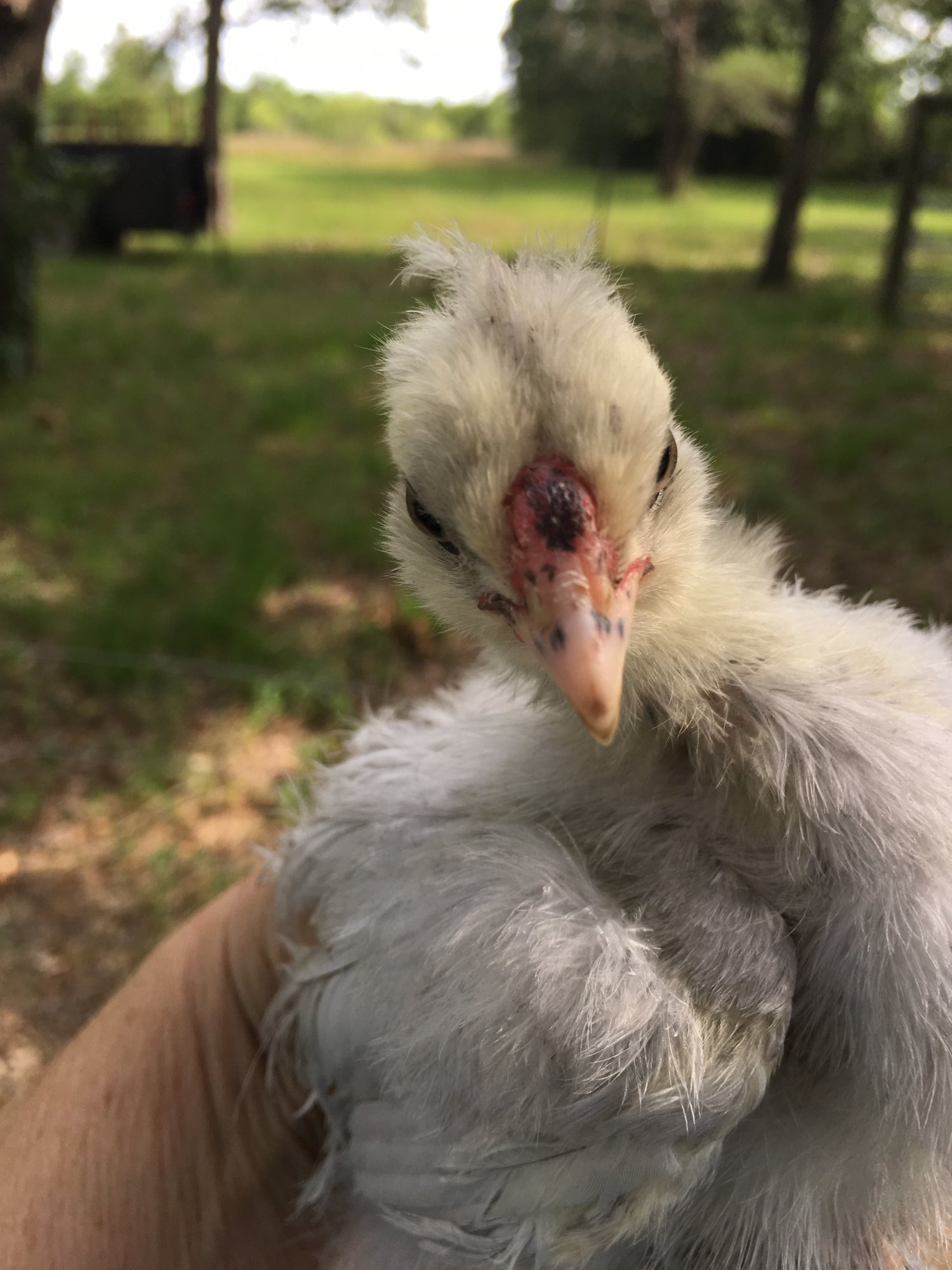 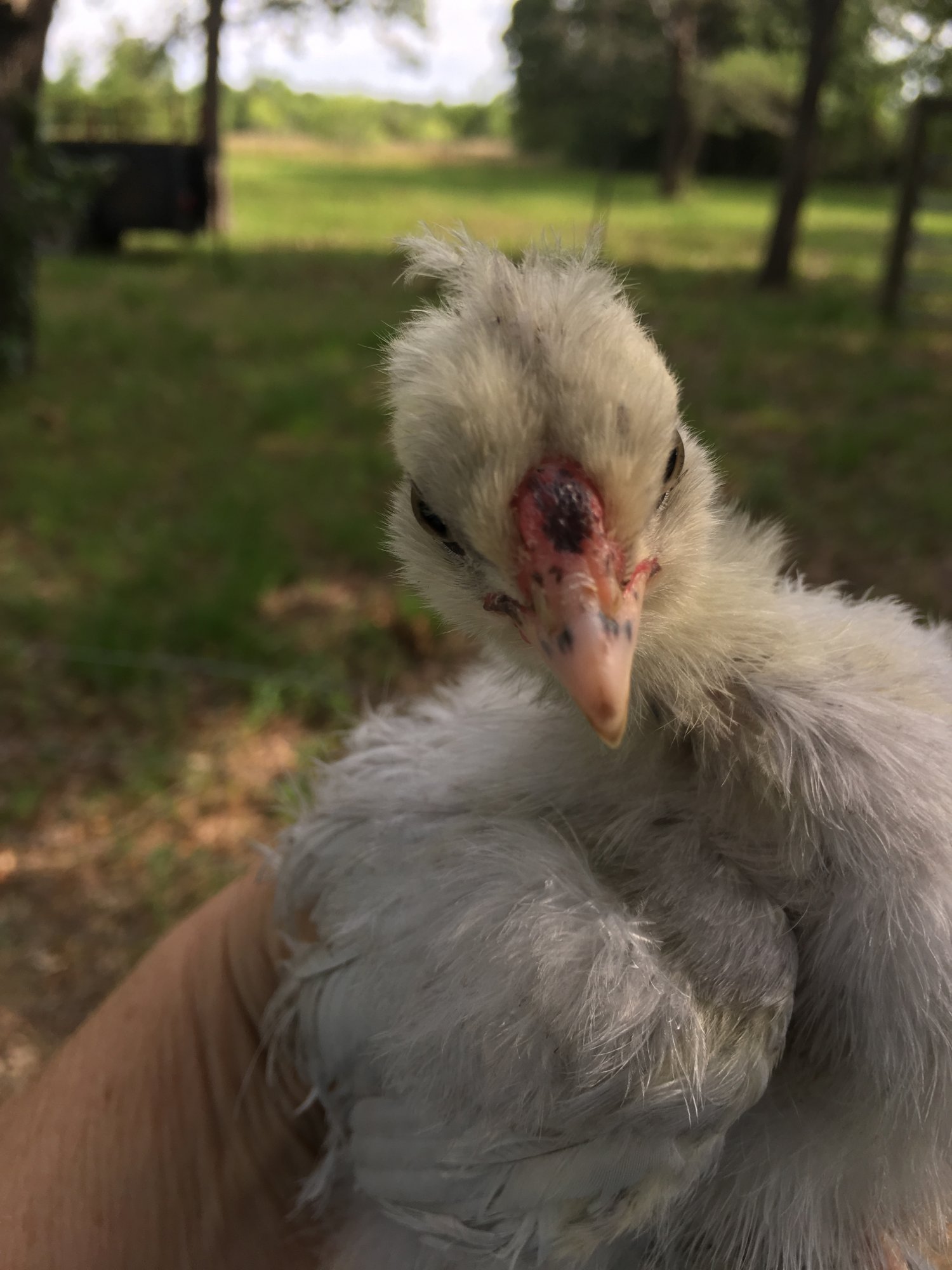 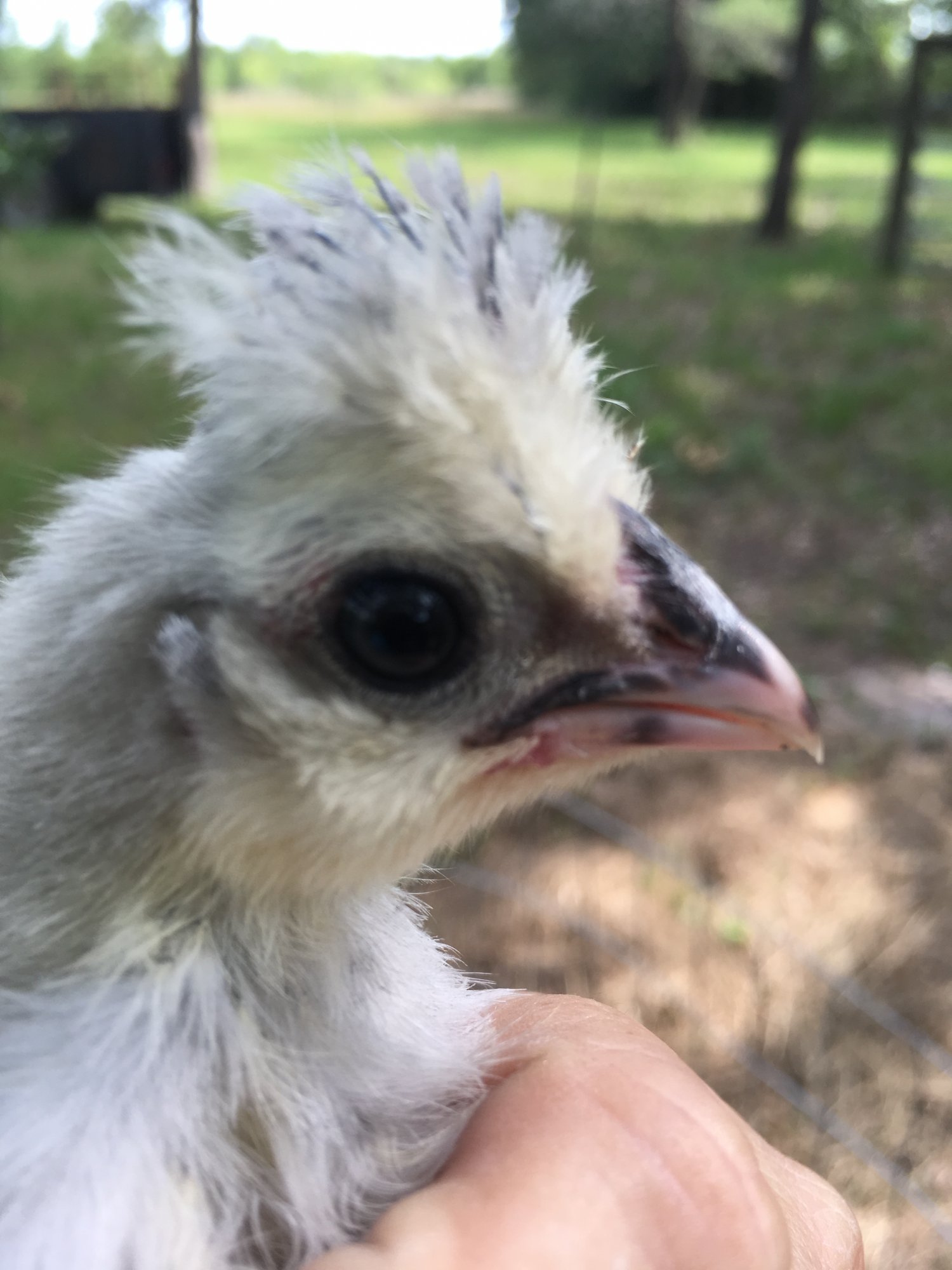 are you breeding them? looks like they may have something else mixed in because they are really lacking in feathering on the feet and the different skin color tells me something else is in there too.... all silkies have black skin and beaks and feet as I'm sure you're aware... 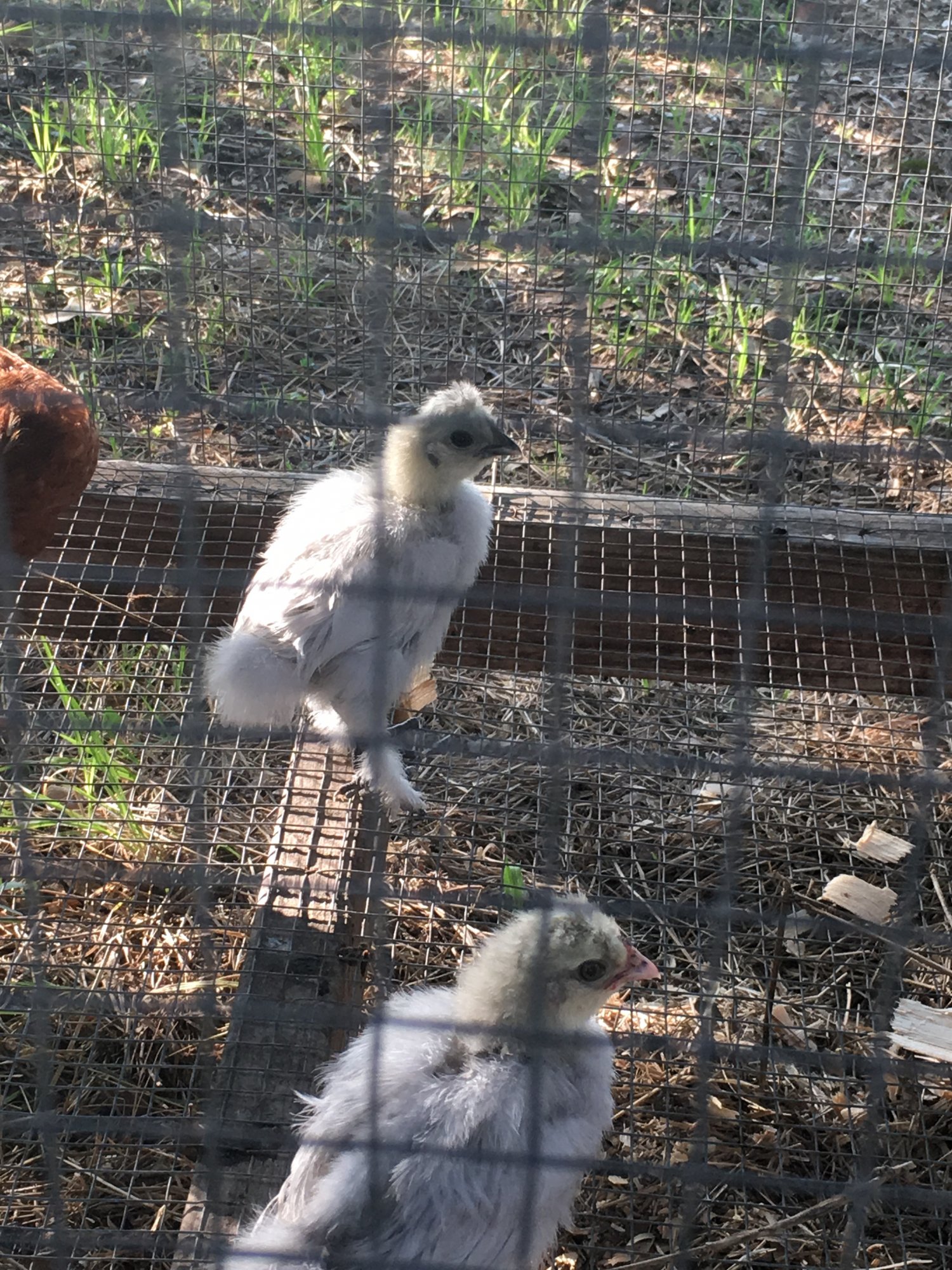 Hi Hillaire, No, they came from Ideal Poultry.... They are about a month old and do have black skin and feathers, I guess the way I was holding them you couldn't really see it...

Like Hillaire said they are not purebreds. I imagine whoever originally bred them had to mix some other breed in to get the lavender color and hasn't bred all the non-Silkie traits back out. The black skin color is a dominant trait so to get that many with lighter skin colors some recessives have to be showing up. Recessives are hard to breed out of a flock.

The feathered feet gene is also dominant, but if it is paired with a recessive the feathering is not as pronounced. Again, the recessive is hard to breed out.

Each breeder chooses which traits they want to breed for. There are a lot of Silkie traits you need for show quality Silkies. The more traits you breed for the harder it is. When breeders are developing a new color of a breed they normally have to mix in other breeds to get those colors or patterns.

I know someone that is developing a new color/pattern of Ameraucana, hoping to some day get that recognized. She's part of a group of different breeders working together on that project. She was on her 15th generation when I last spoke to her. She was pretty happy with eye color, body conformation, comb, and leg color but still had a few other things to work on before they would meet the standard as Ameraucanas. She did not have color/pattern that far along, it was going to be one of the last things they perfected.

It's not easy being a breeder and stuff doesn't happen overnight.

the feet on one of the birds with the pink beak also has light pigmentation (not black) so these are definitely project birds. They are still pretty

These are "pigment holes". I have paint silkies which are also notorious for this, as they are also a "project" color. Unless you're planning to breed them, don't worry about it. Sometimes the pigment holes involve eye color too, which looks crazy. It's actually quite pretty, but not a desirable trait.

My Box of (Lavender) Chocolates

Do all partridge chickens have chipmunk stripes?
2

What color will the chicks be?