I have a gently used Little Giant Circulated incubator only used 3
times. It includes the incubator, the turner, and an easy to clean
liner. I am asking $65 for all of it plus shipping. 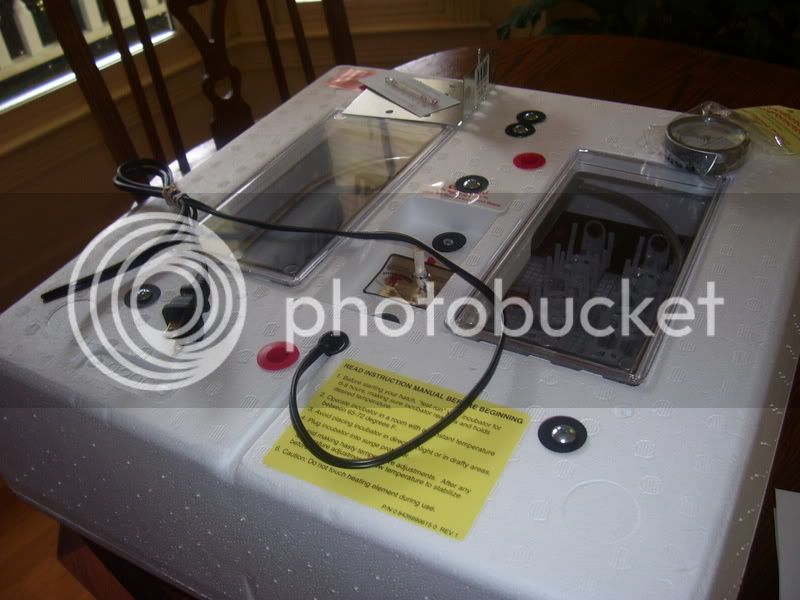 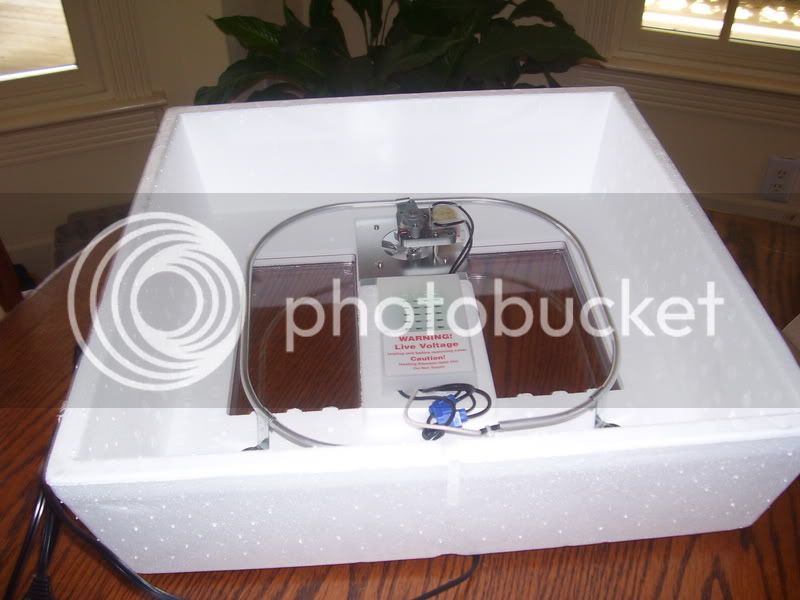 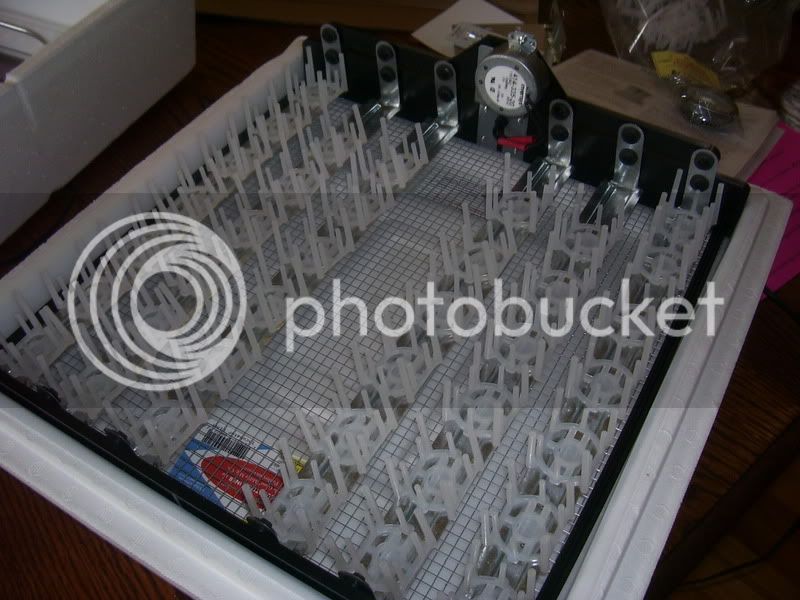 Is anything wrong with it? Why are you selling it? I AM VERY INTERESTED!!!!!

I am very interested, as I am just getting started and I am waiting for my dominiquies to hatch. I would love to have an incubator.

how much is shipping. I have been looking for another inubator.

i want it! sold

cory, i think you should have raised your price.

I don't know how much shipping is but I'll check it out probably gonna be around $20.

It does have a few scuff marks but they don't affect the bator.

The only problems with it are that it is missing 2 of the egg cups and the two red plugs. I've never used the re plugs so I dont think they are a big deal.

I am selling it because I got a better incubator (an octagon 20) and I have trouble with this bator because none of my rooms have a steady temerature (lots of windows). I found helped though to put a blanket over the bator at night an take it off during the day rather then fiddling with the knob.

jnjross i'll pm you later I have to go now.
You must log in or register to reply here.

How do I get the humidity up during lockdown?
2