little brown one - SALMON ? little black one - BLACK JAPANESE ?, the bigger one some kind of cochin..

darker one - BLACK BANTY COCHIN, with a mystery chick..

bigger one was in the banty bin - GOLD LACED COCHIN, mystery chick..

these were in the standard bin - both are a mystery to me..

BR's - still trying to figure out roo's or pullets LOL.. 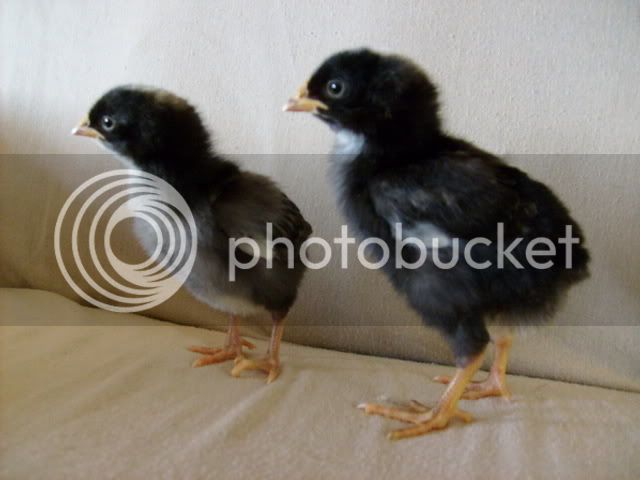 these were sold as RIR's - I dont think so

these were in the banty bin - some kind of cochin 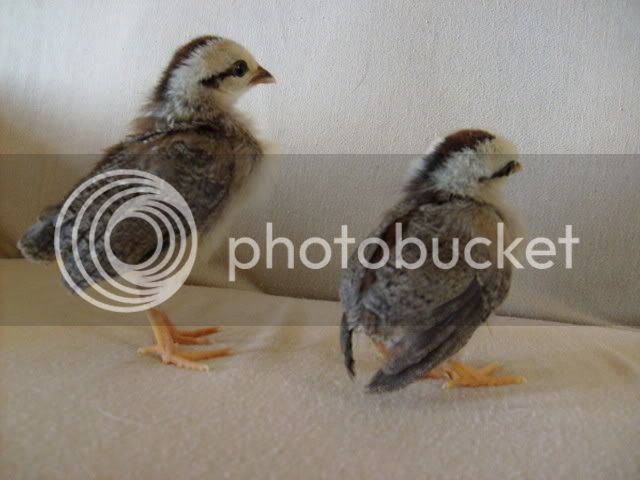 well those are my brooder babies

those are cute brooder babies thats for sure.

these were in the standard bin - both are a mystery to me..


The little white n black one with the feathers on the legs....looks like a light brahma 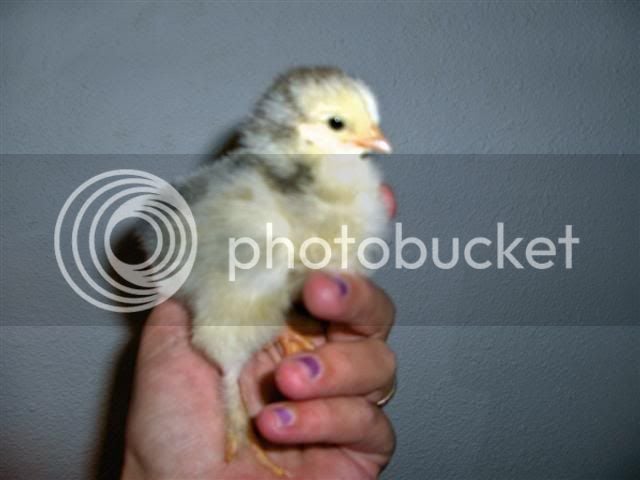 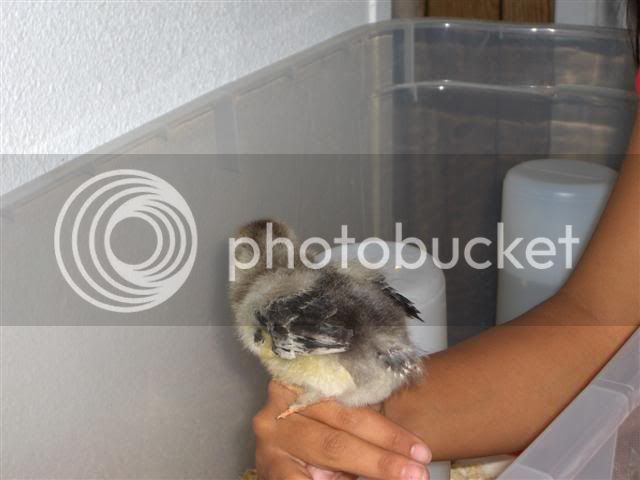 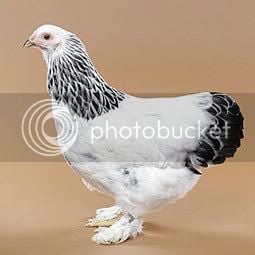 Hope that helps...but that is what that one looks like to me. They are sweet, brown egg layers.
Last edited: Apr 10, 2008

The little one in pic 3 looks like a Goldon Sebright to me but not entirely sure.

I am really hoping that little one is a golden seabright those are very pretty birds.

We got ours at a TC in Baraboo, WI, and we got something they called Cinnamon Queen, which is apparently a hybrid of New Hampshire and Silver Laced Wyandotte. Your orange ones sold as RIR might be that - do they have sort of two cinnamon colored vertical stripes on their backs?

I will post pics of the brooder babies in about another week or so - to see how they are feathering out more.

The RIRs look like sex links to me. Most likely Golden Comets, my favs. RiRs are usually darker than what you have.

Switching one week old chicks from a heat lamp to the Mama Heating Pad system.