Michigan Thread - all are welcome!

I have to stick up for the cats. I never had one before until a feral mom that I fed during the extremely cold winter of 2013-2014 had a litter under my chicken shed. Both the feral mom and dad had nubby tails. Three of the kittens had nubby tails, and two had long tails.

I kept one kitten who turned out to be a very good cat. Blonde with a nubby tail. He jumped on the dining room table once or twice, which he was scolded for and didn't do it again. He thought about jumping on the kitchen counter once, was scolded and didn't try again.

He loved lap time and tummy rubs. I suspect someone tried to catnap at one time. He was missing for three days, and came home smelling like cologne. He ate raw beef heart and wouldn't touch cat food, so maybe they let him go when they found out he wouldn't eat.

He was killed the eve of New Year's eve by a coyote 2017. There were multiple reasons why the coyote got in the fenced area, which won't be repeated again.

Have an American Bobtail cat now, and a tailless calico kitten. Both are good and both trained not to jump on tables and counter tops, and stay on the property when outside. A collar with a bell has stopped the killing of songbirds (which I could not tolerate).

Thanks, RaZ. I don't do computers too much. Too impatient to learn anything and with the slow wi-fi here, the computer would be thrown out the window.

Cats, like dogs, can be 'good' or 'bad'.
Have had great cats and terrible ones, same with dogs.
I grew up with both, but as an adult I far prefer a dog in the house.

Buddy of mine has a cat that will come up to you all friendly like it wants pets,
then bite the hell out of you...was all I could do not to boot that beast.

chickflick said:
Uh....Did anyone notice I got the pavilion and the date for Chickenstock?? No one?
Click to expand...

Sorry Rose...too far for me and serious social anxiety anyway.

Give it some thought. The driving distance can be daunting. But once you get there, the people there are the best people you could ever want to meet. These wonderful people will melt social anxiety away.
Plus, the food is awesome.

An even dozen yesterday! Not bad out of 16 layers. 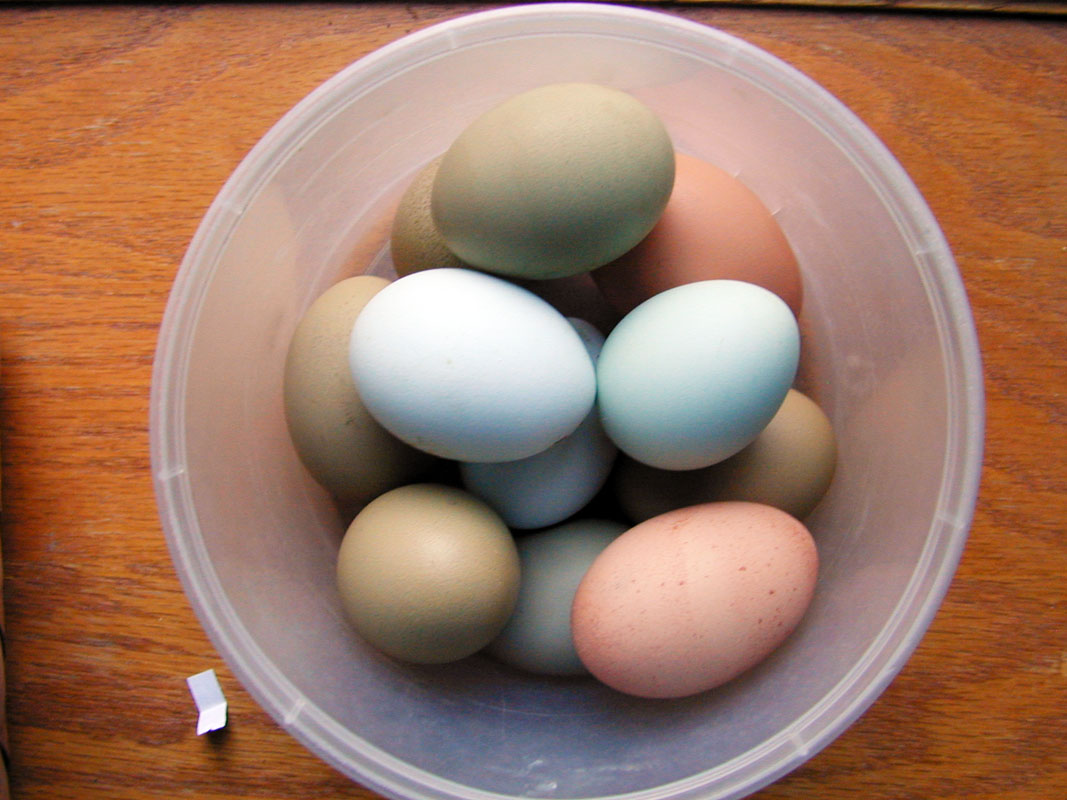 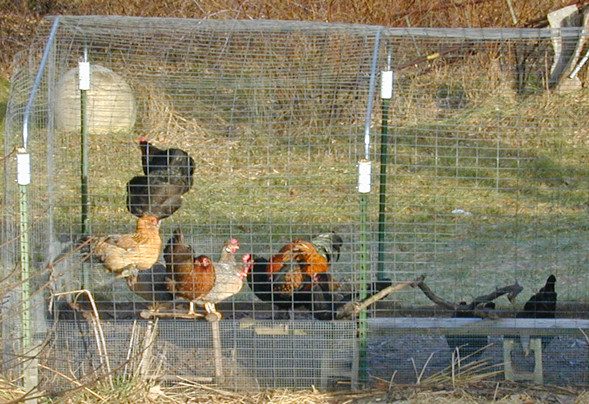 Today began with the mystery of the headless rooster. (Hopefully not too gross a picture) He was in a locked coop with no blood or injury besides the missing head. On investigation I found a 1”x2” hole where the wire had come loose under the eave. The only real option is Ermine/weasel. I’ve replaced the wire and put out the trail cam along with two weasel traps. Hopefully he’ll return for a second course. They are adorable, but vicious little critters. 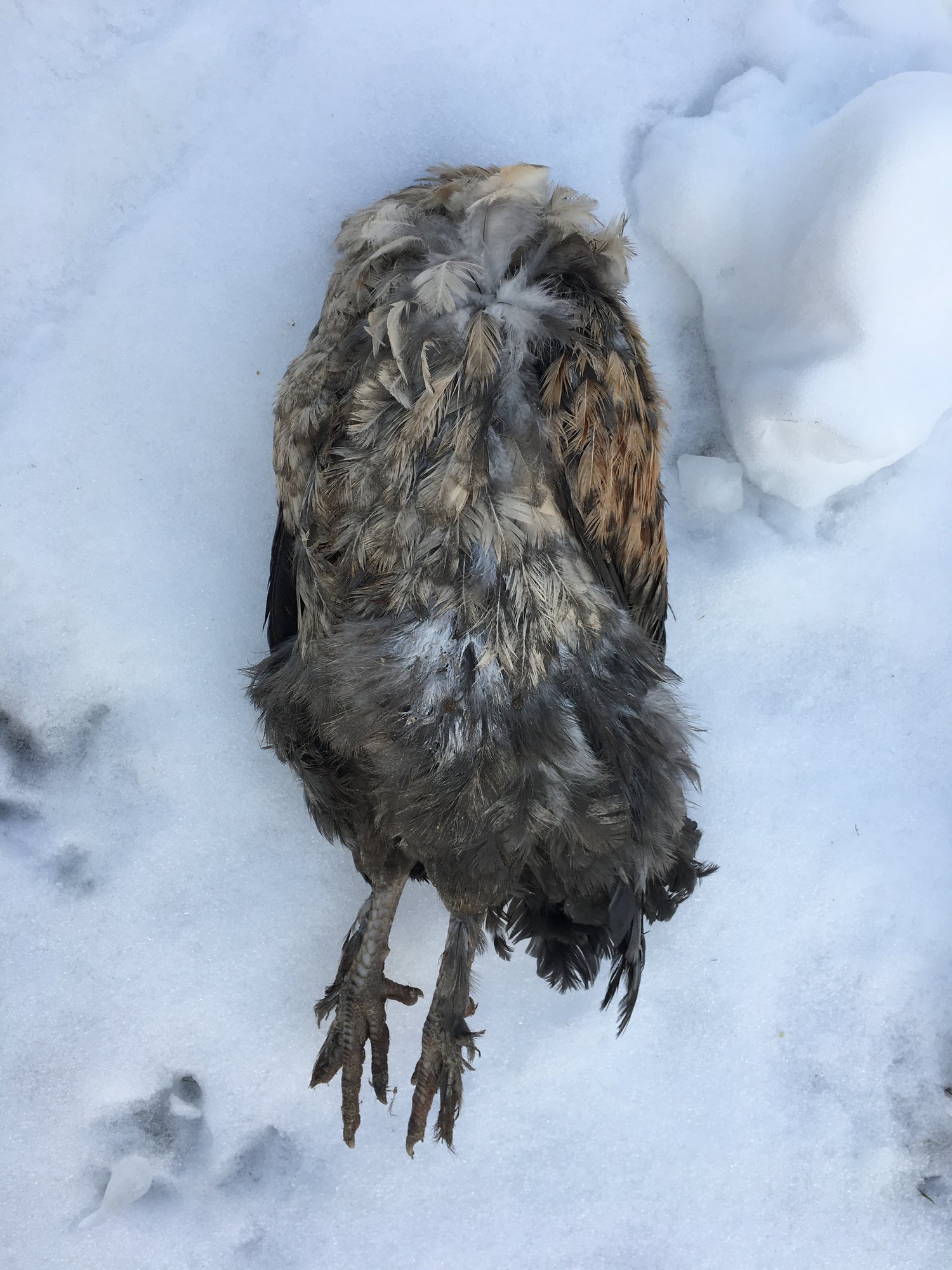