I am a newbie to the duck world, I've been told I had the weirdest thing happen. I had 10 duck eggs incubating a friend gave me, all she said was to incubate for 28 days, I've only ever done chicken eggs in my incubator but have had great results, but at 6 days overdue and after not seeing any viable movement while candling them, I turned off the incubator and felt as if I lost my duck eggs for some reason or another they didn't hatch. The next morning while my friend was over I decided to open a few of the eggs to see how far developed they were I knew they all had ducklings inside, but everything I read told me at this stage they all would of died a late embryo death, When I opened the 3rd egg after it was sitting outside of the incubator all night and cold to touch this little duckling blinked, I was shocked and so upset, it now meant this little one would die, I rushed the remaining eggs back in to the incubator, in hopes that if there was another that was still alive that maybe just maybe there might be hope, yet the chances of this is extremely low, to my shock and amazement I had one of the 10 pipping that night. Nearly 7days past due and with 12 hours of the incubator being turned off that night before . the struggles were far from over, The pipping lasted for 48 hours until I had to help open it because he was drying up in the egg,(this was a last result as I know you never open a viable egg). Thankfully the belly looked great but born with a crooked neck and unable to walk, with some vitamins he seems to have fully recovered from that today. My Jellybean is the only one out of 10 eggs to make it, so far so good he's eating and drinking, even cherping to get back up once put down I'm pretty sure at this point it thinks I'm mom. As a Newbie tho I'd love any advice! I was very Thankful for this site while going through some of these issues. Thanks to those who helped!! You were a blessing to me and jellybean! 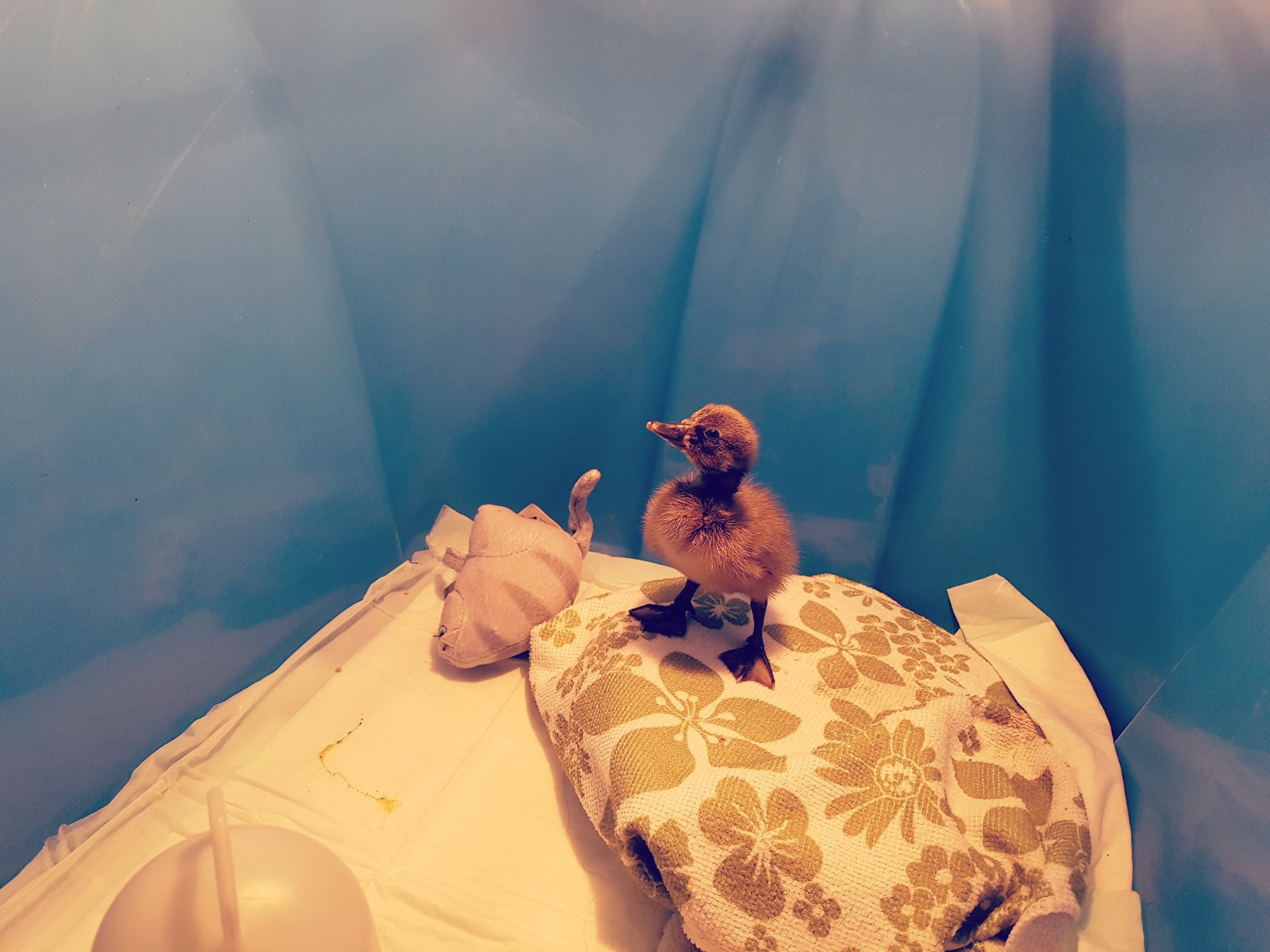 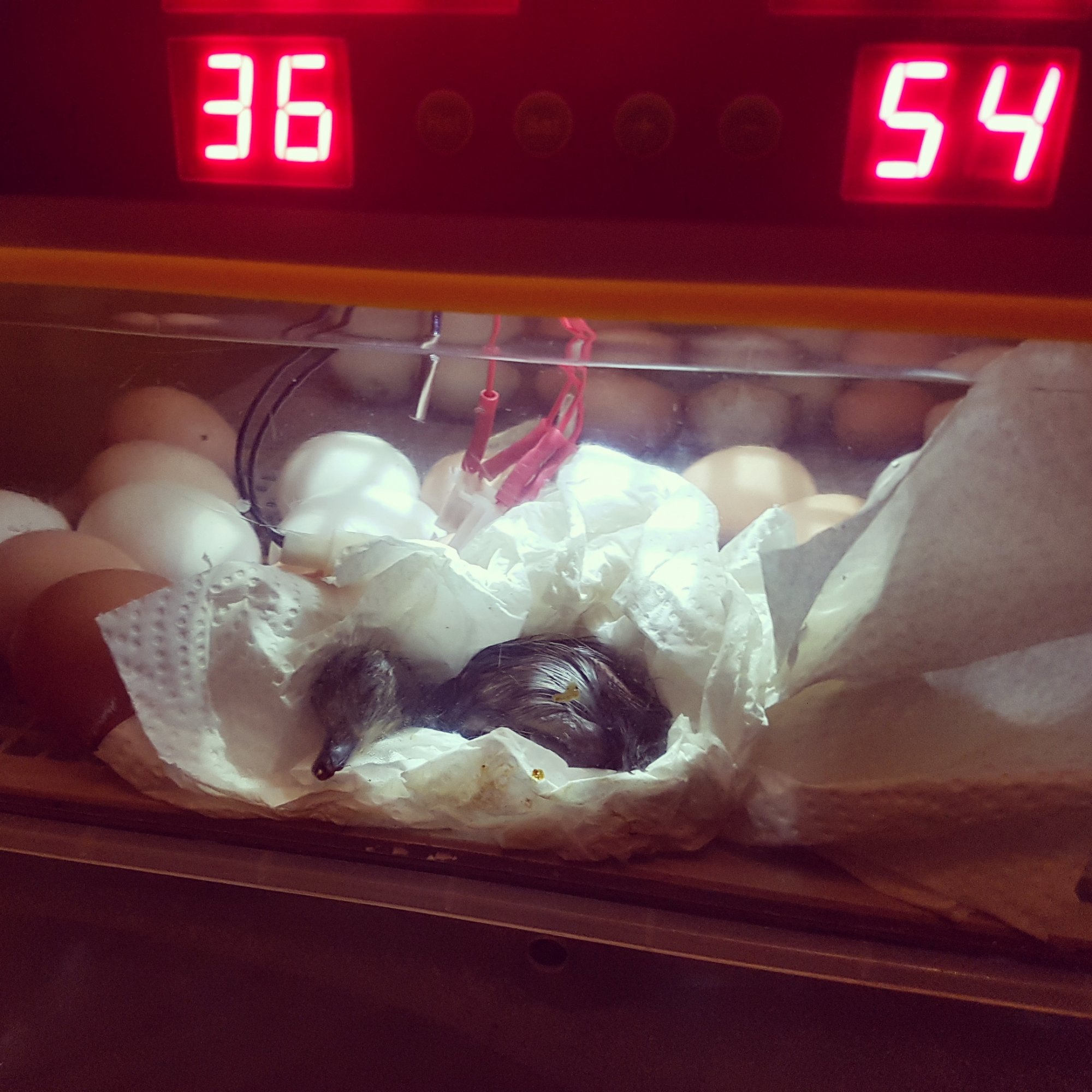 Jellybean is adorable! I have no wisdom to offer - just wanted to cluck over that cutie! Enjoy your little darling.

Should I Crack or Hatch?