My hen seemed to be on the brink of death a few weeks back with what was likely salpingitis. I was completely prepared for her death, really thinking there was no hope. Her stool had the beige puss masses in it and she was very very lethargic. Her stool after passing a few bouts of this substance became very watery for a while, until she regained more of her appetite slowly. I first had her on Amoxicillin and electrolyte water for about a week. She would only eat strawberries and I would force feed her some parrot food. I was even giving her CBD oil to see if that could miraculously do something (who knows if it did). She slowly gained more strength and her stool became a bit better. I brought to her to the vet and they gave me Clavomox (they said this was better at targeting the ovaries) to replace the amoxicillin with for two additional weeks. She now has no puss in her stool at all, it is way less watery basically normal, she is eating regular food again, scratching, acting completely normal. Tonight is her last antibiotic pill. The vet said since the lash egg wasn't solid yet and looked to be more fluid, her prognosis is better. However, I am still worried that it could creep back up again in the future after she gets off the medicine. Has anyone had any similar experiences with seeming to beat salpingitis? Any flareups again? Do I really have options to prevent it from coming back like a hormone injection to shut down egg production? (My chickens are not really for eggs, they are companions so I don't mind). 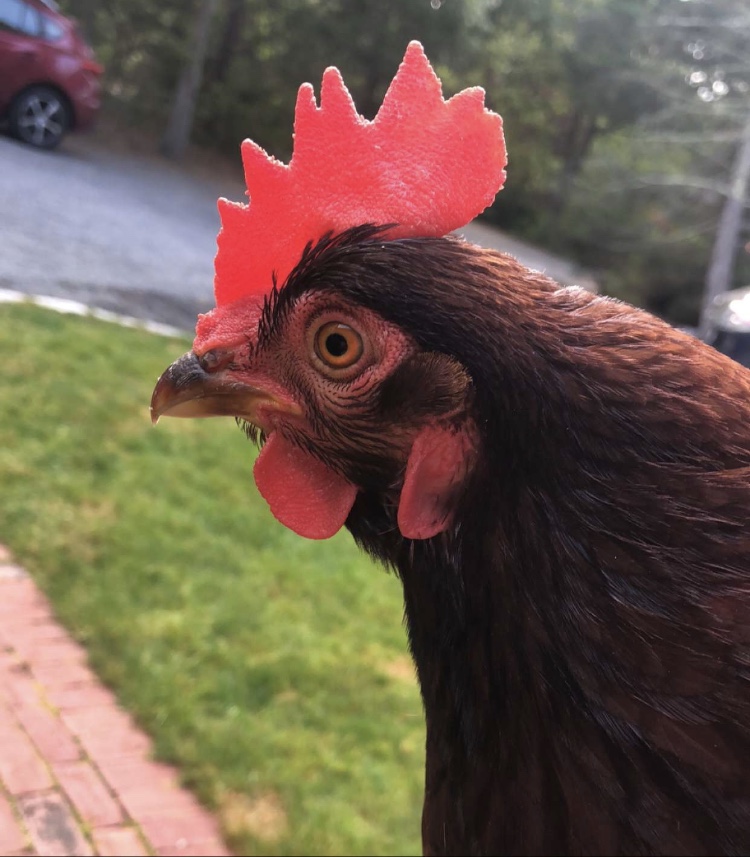 well done you!
I'd avoid prophylactic actions, and just treat if it recurs. As you've found, all the advice is very depressing for salpingitis, but I had a hen who I believe had it and recovered, and even laid again. Maybe catching it early is significant, but in any case, your hen seems to be on the road to a full recovery, which is great news

I have absolutely no idea if this was coincidence or not, but I had an elderly hen a couple of months ago that was death's door, laid a lash egg, looked dreadful, runny black poo. We did a couple of weeks of antibiotics which improved her a bit but she was still touch and go. While she was in quarantine I had some chicks coming on and she had some of their crumb and then growers pellets and to my surprise she has made an amazing recovery. Absolutely back to her old self - unfortunately - as she's my Houdini!