Four days ago it was 94 and despite filling the water in the morning, it was empty. One chicken was down for the count. I followed suggestions on this site. She started to cluck by the evening and appeared better.

Now her comb is very pale and laying over. Kind of looks deformed. She looks skinny. She doesn’t move much, lays down all the time. Doesn’t walk much. She has some solid and some watery poop all at the same time. Her waddle has some collected poop from laying down all the time. Today she layed her head down as well.

None of my chickens are laying. Some have pale combs but seem normal with normal activity. I noticed a rat in the chicken coop the other day if that matters. It’s been raining for 3 days so not as hot. 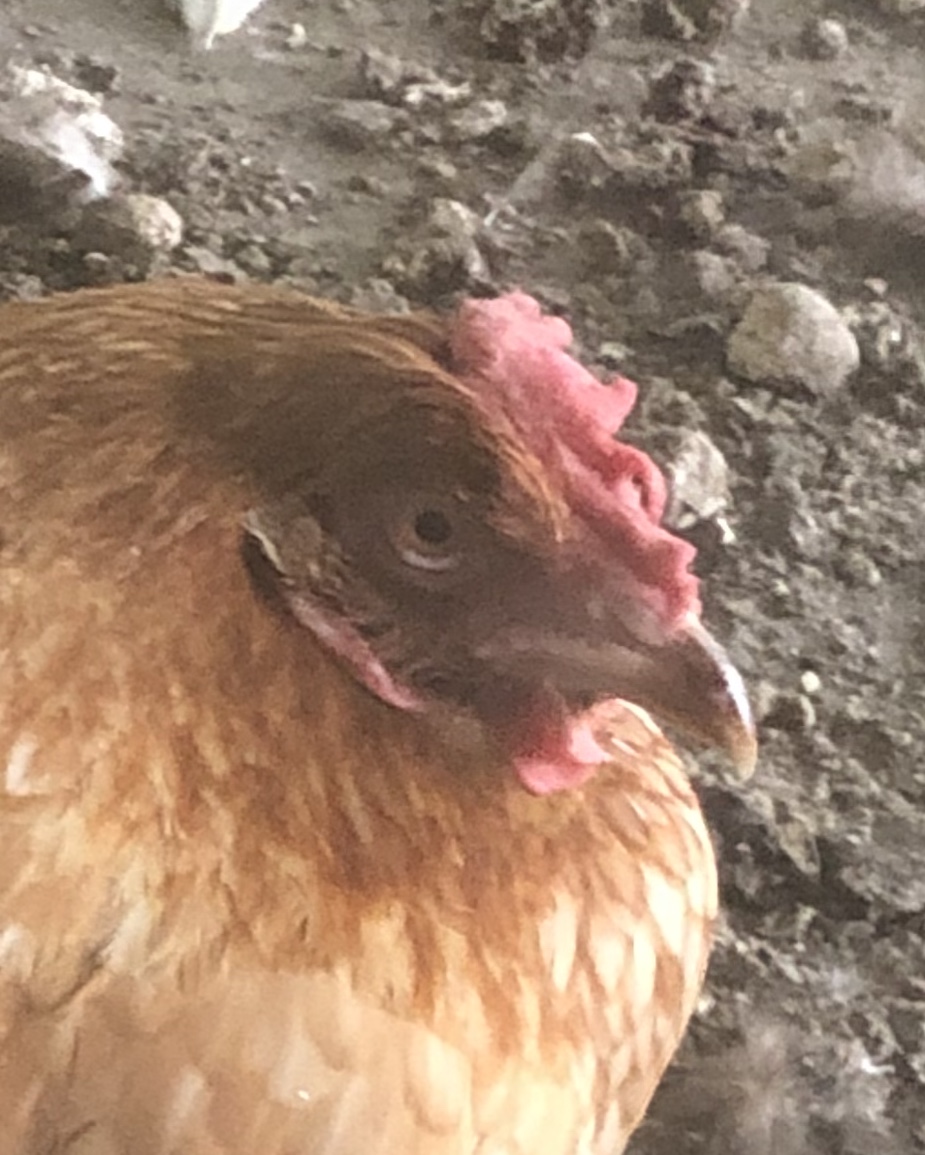 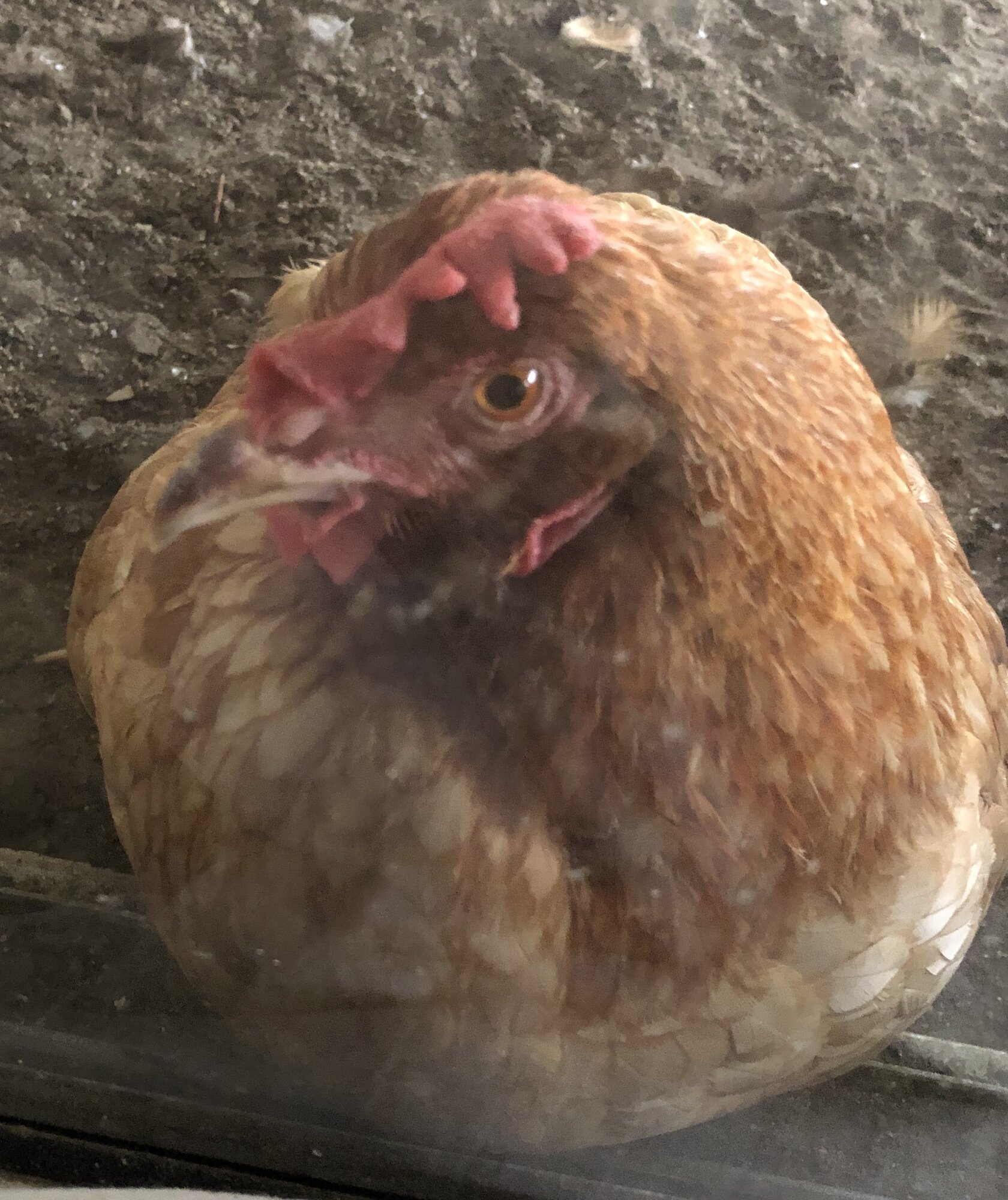 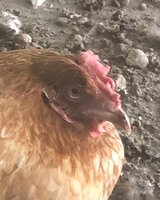 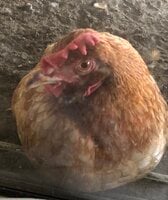