Hello. My barred black turkey suddenly can’t walk. I let him out this morning and he was fine. I came home from dropping my kids off to school and he can’t stand at all on his left leg and he seems to kind of be holding his left wing out a bit, I think maybe for balance. Also, he seems to sort of be curling his “toes” of his feet in.

I checked him over as best I could and there are not visible injuries I can see. I also checked the yard for feathers to see if maybe something got into my yard and attacked him but I found nothing.

I searched online and found info on something called Bumblefoot but I don’t see anything like that.

Any thoughts? I don’t know what to do. He seems to be in pain. I feel so bad for him and also I don’t want to lose him.

I’ve called the mobile vet twice and she isn’t calling me back. I don’t know if another local vet that sees birds.

Thank you for any help.

Sorry about your turkey. Where in California are you!

If you tell me what city I can help you find a vet.

Bring him into isolation to restrict his movement so he can't injure himself further and has a chance to rest the injury. Have a good feel over his leg - hips, joints, bone... note anything that seems out of place. Are there any 'hot spots' on his skin or possible swelling around the joints?
Bumblefoot is, in its purest form, an infected splinter and is treated much the same way... get the splinter (kernel, core) out and keep it clean till it heals.
This sounds like it's more than likely another sort of injury though. I know with chickens, bruising can take up to 3 days to show and generally, birds bruise green so keep looking him over regularly for the source of injury as it may be more apparent later.
Of course, do be considerate of his level of pain. Birds are very good at hiding injuries - they don't 'milk it' like a cat or dog might, so any signs of pain are likely caused by something pretty intense.
Hopefully, the vet will come through soon - pain killers and anti-inflammatories would help - particularly, I like to go for an epsom salt bath to help reduce swelling, but this may not be an option if he is too pained - particularly if he is not responding well to being moved.

casportpony said:
If you tell me what city I can help you find a vet.
Click to expand...

my understanding is none of the vets in my area that usually treat poultry are accepting them at their office because of Newcastle disease in my area.

He is in a lot of pain! I tried looking up what I can give him for pain and I am confused/concerned about the dosage. It said aspirin, at 25mg per 1 pound of body weight. At 35 pounds, that would be 875mg! That seems crazy to me. That is the dosage for an adult human being.

Do you know what the correct dosage is? Or anything else that is safe to give him?

casportpony said:
If you tell me what city I can help you find a vet.
Click to expand...

Casportpony, I'm not finding how to pm you. Can you pm me?

happymom99 said:
Casportpony, I'm not finding how to pm you. Can you pm me?
Click to expand...

Click on casportpony under her avatar picture, then click on Start Conversation at the bottom of the pop up.

I've read 5 aspirin/gallon of water for chickens... that could be a start. I'd try to get something poultry-specific from a vet if you can; I've only ever medicated with what has been provided by my exotics vet - generally this ends up being some form of livestock medication (meant for ruminants) in an adjusted dosage.

Actually, here are the deets for dosage at the bottom of this page under pain management and it discusses meloxicam as an anti-inflam and dosage, but this does need to be prescribed. 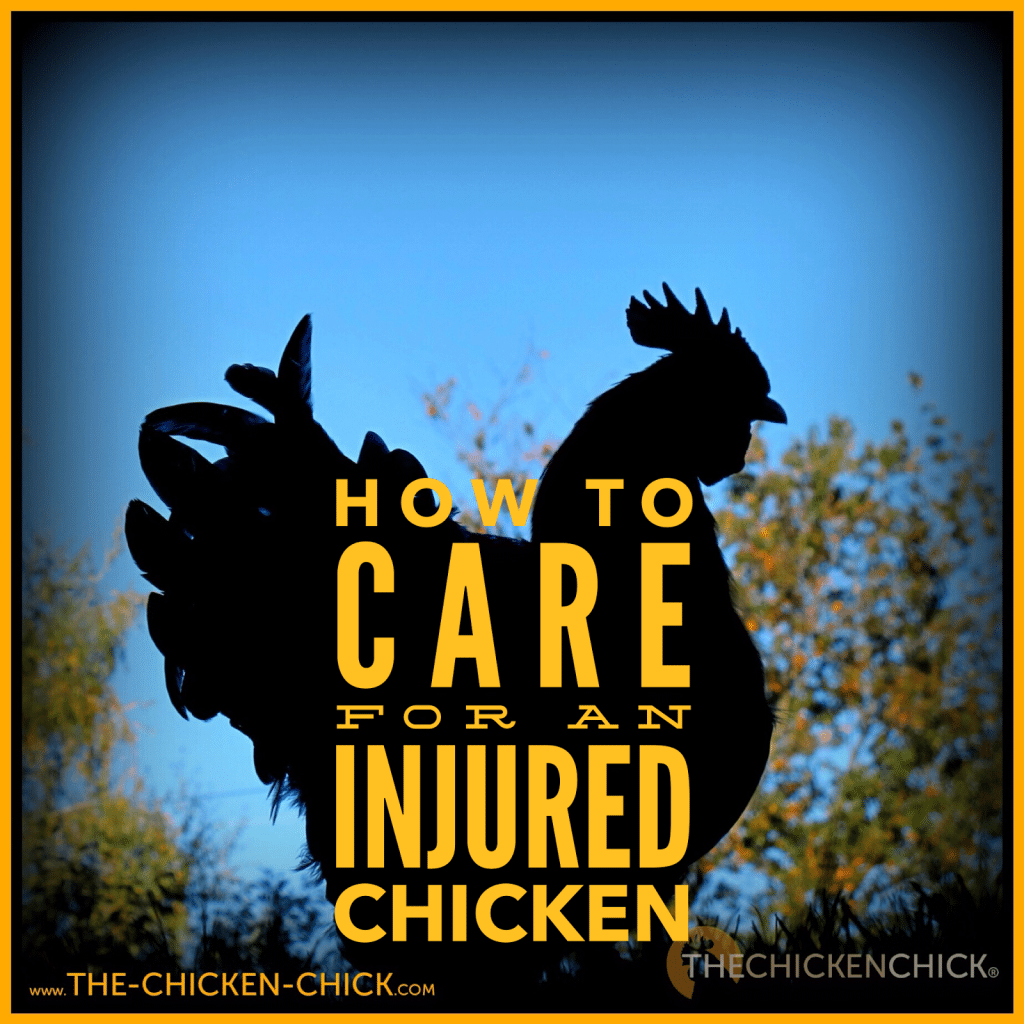 How to Care for an Injured Chicken | The Chicken Chick®