Hi everyone. Today i lost my one and only rooster. I got him about 3 months ago when he was 6 months old. He was the first and the best rooster i have ever had, he never attacked anyone, never made too much noise and generally was a good boyfriend to his girls. He was getting fed everyday and i tried to offer him the best i could. Yet today, he decided to leave us for some reason. Partially, i think i also have some part in his depart, about 1 month ago he gained the ability to fly on top of his coop and crow as much as he likes. I figured that he wouldn't go much further by flying and he was free-range chicken anyways. I didnt pay much attention of how risky my bet was. And today was the day that i would pay the consequences of such foolish action. I looked for him for hours, searched every street possible, yet there were no signs of him anywhere. I live in a suburban area, so i think he's probably someone's dinner by now. Goodbye old friend, you will be missed by many.
P.S i realised that i have never taken a picture of him so i just googled an image of a random rooster.

I lost my baby girl Crooksie the same way as you did. I am still very emotional about it...

too close to Waco, TX

If he had hens, food, water and shelter, it's unlikely that he wandered off. It's probable that he was carried off by a hawk, owl or neighborhood dog.

Sorry for your loss. I've been there; I watched my best and favorite rooster fly over a fence to teach my Siberian Husky GSD dog a lesson, and he literally flew into the dog's mouth. The dog savaged him and gave me a look as if to say "well, what did you EXPECT would happen?!?"
A

Thank you for your kind words people. I'm sorry for your losses as well. I'm sure i'll get over it, but i don't think i'm ever gonna have such a well-mannered rooster ever again.

i lost a leghorn that way, i'm sorry.

Where do you live? I have a rooster I am trying to get rid of. He is a Bantam though. 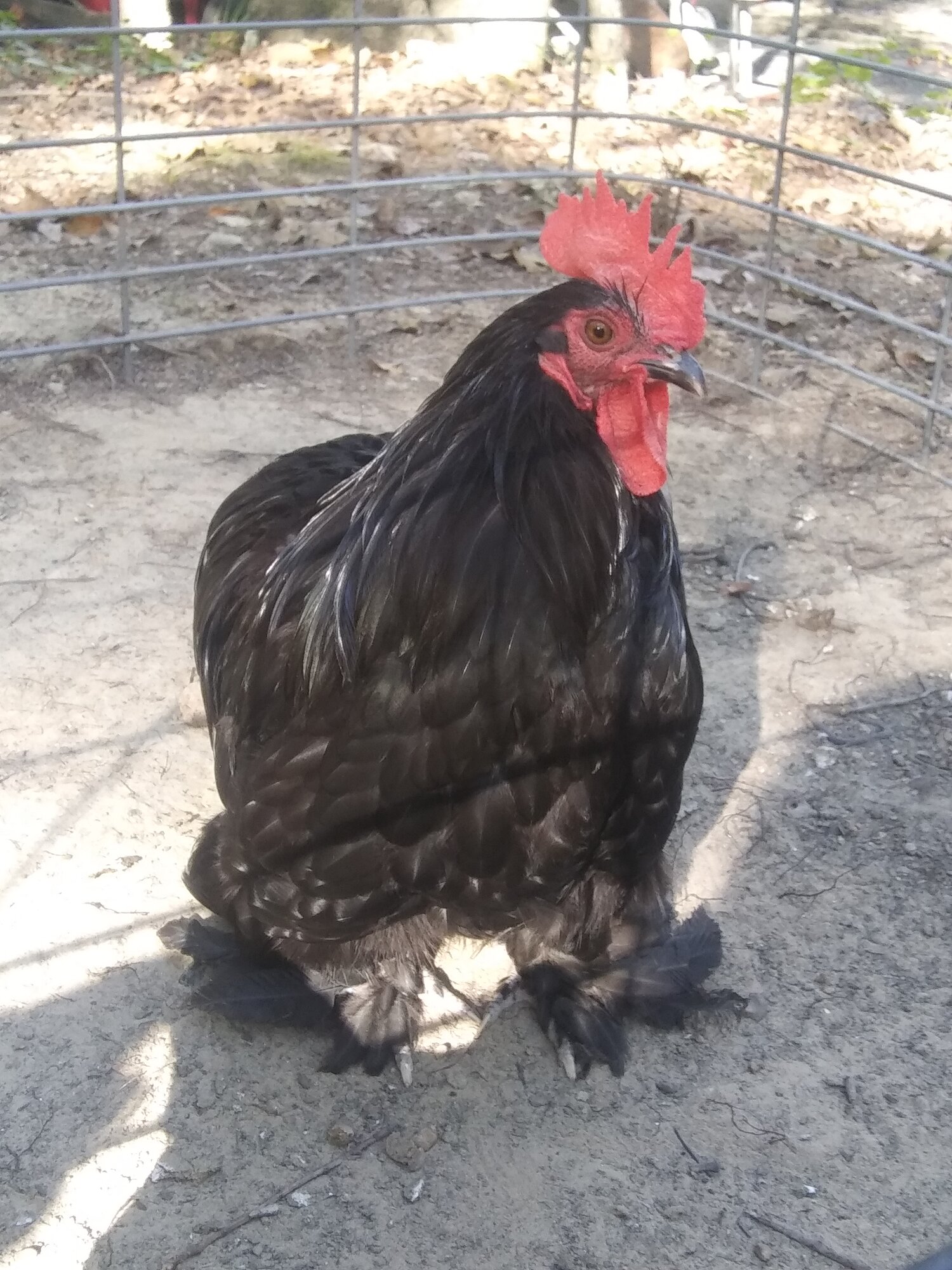 Akhmedov said:
Thank you for your kind words people. I'm sorry for your losses as well. I'm sure i'll get over it, but i don't think i'm ever gonna have such a well-mannered rooster ever again.
Click to expand...

One fourth of our flock are roosters. Our dominant rooster keeps em straight so I rarely have problems. You'll find another good rooster but condolences for your loss.