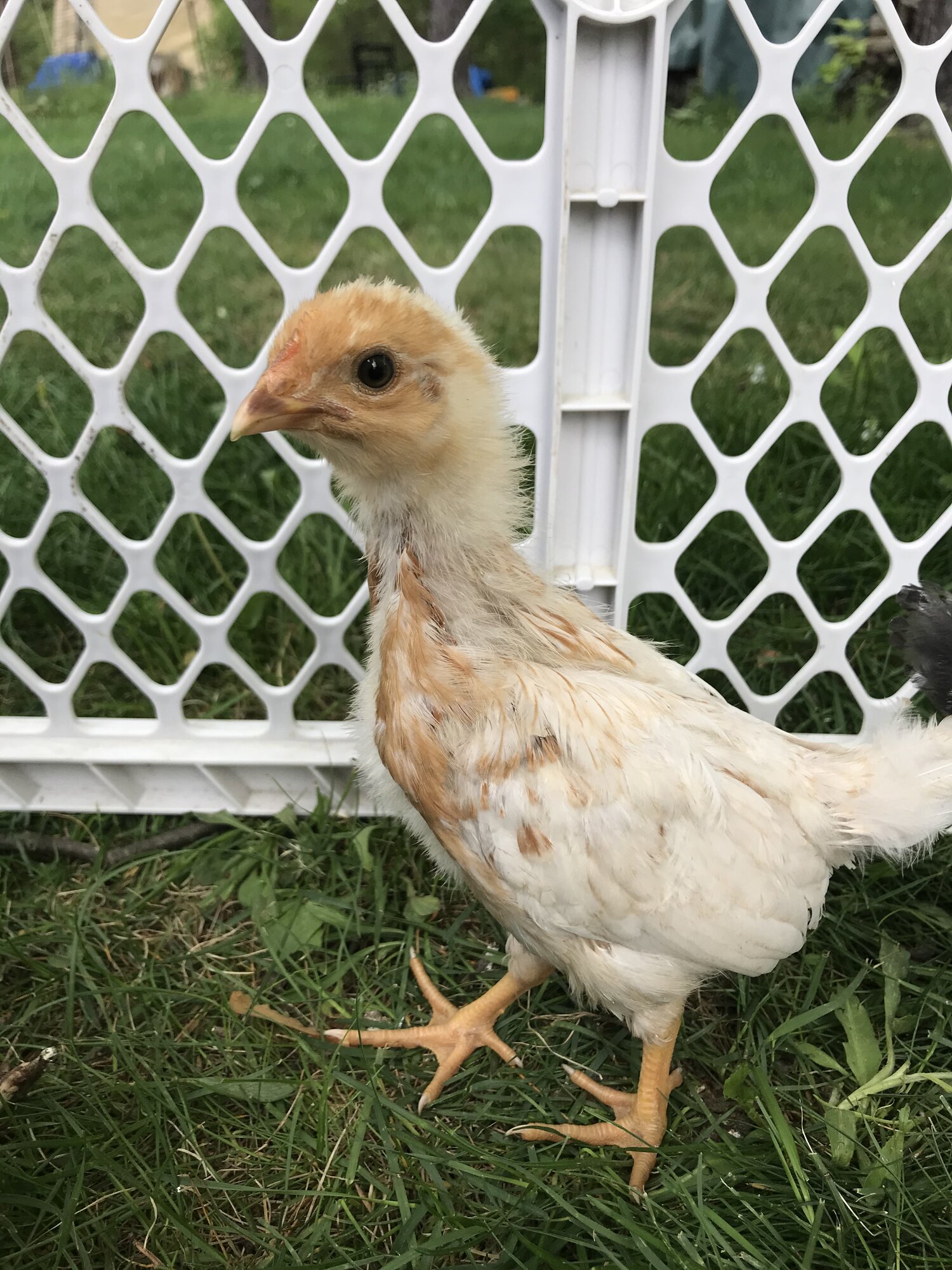 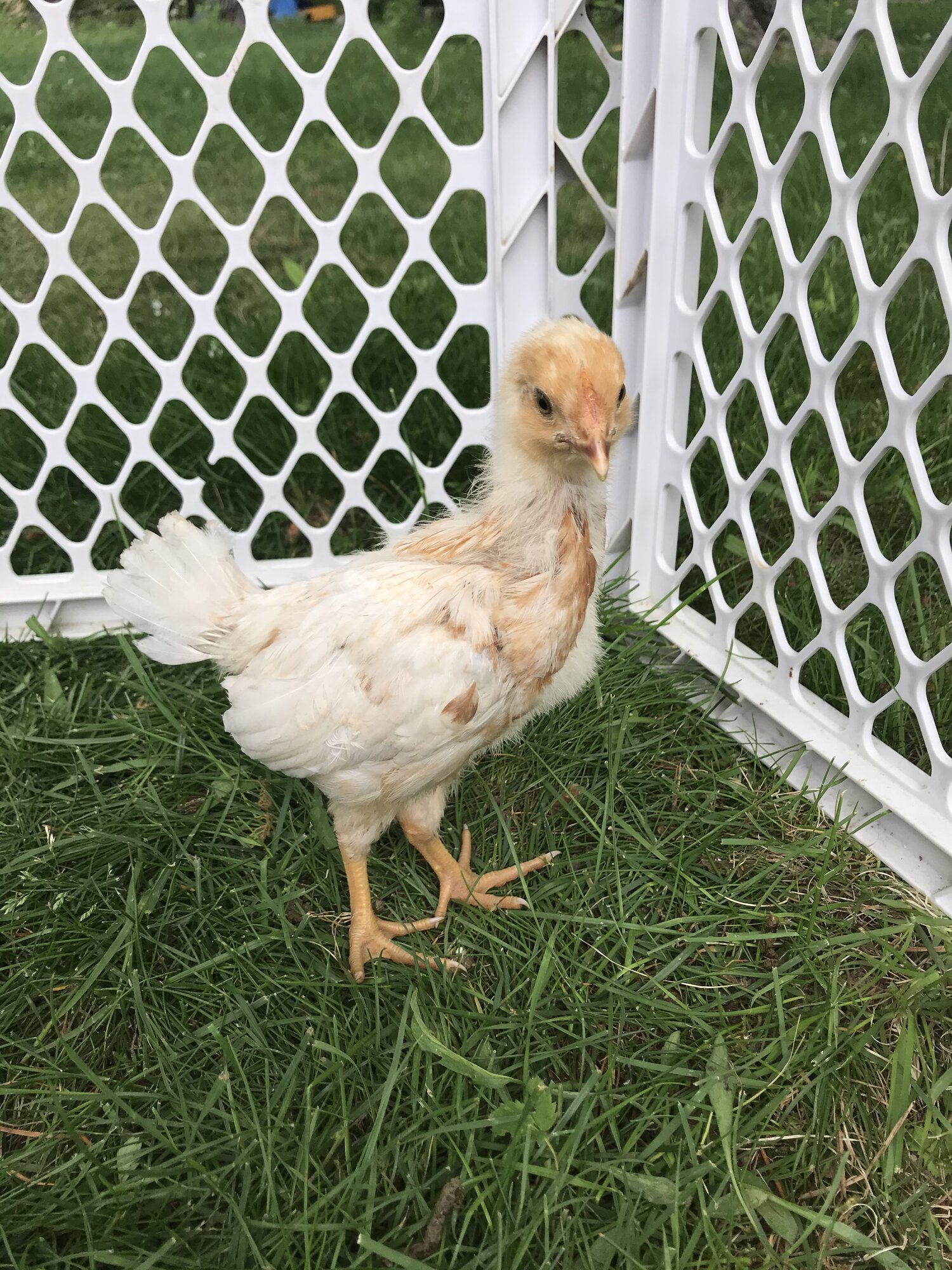 Buff Orptington? Buff Rock? Something else? Thanks!

Interesting! I have not heard of Amberlink before.

I got 5 red sex links from TS, along with 7 barred rocks. Mine are almost 7 weeks old now. I’m a first time chicken mom so I’m no expert, by any stretch of the imagination, but those look identical to my “red ones”.

Heather01 said:
Oh wow, it does look like your red sex links. So your are definitely red sex links now that they are older?
Click to expand...

Yep, I bought breeds knowing what they were so I could be “sure” not to end up with any roos.

Baumshell28 said:
Yep, I bought breeds knowing what they were so I could be “sure” not to end up with any roos.
Click to expand...

Is that the only chick you got? Aww, tell me you’ve got more feather babies & she’s got friends, lol!

@Heather01 Im having a slow day today, so I’m trolling thru my old content and trying to catch up & stay updated:
Wanted to check up on your “Amberlink/Cinnamon Queen/Red Sex Link/Golden Comet”...Have you settled on any certain label for her breed? (As far as I know, all of the above labels refer to that same breed). I’ve chosen to label mine Cinnamon Queens, LoL, I think it sounds better than Red Sex Link!
Any new pics? It’s always interesting to see how these girls feather out. Mostly yellow? More white? Predominantly red/cinnamon?
All of my cinnamon Queens look very individualized! One is VERY cinnamon & sleek. Others more white & fluffy, peppered with yellows & Cinnamon tones, etc....

K
What is this chick breed??
2