I just picked up 2 more chicks from my feed store, 1 EE, and the other I have no idea. I didn't ask...so I can only assume. No pictures as of yet, you'll have to wait another hour. Ok, ok. The chick is white, with just the slightest yellowing on the head. But other than that, completley white/cream, whatever you want to call it. As first I thought it was a cornish rock. There were only maybe 2-3 others like him. The description of the chicks were 25 RIRs, 25 EEs, and 15 brown leghorns. That made perfect sense, other than the 3-4 light colored chicks running around. I grabbed him anyways. After a closer inspection his cheek/chin feathers curl or puff foward, a lot like a faverolle. The only reason that made me doubt it was a favorelle was because it has no leg feathers, none that I can see at least. Now is this one of those free rare breeds that the hatcheries throw in? I'm not sure where who they ordered from....they're closed as of now. It's pretty much the same size as any other standard chick. That's all I can really say. I'll post pictures soon. Any ideas?
Last edited: Feb 27, 2010

Given those 3 breeds listed, it's probably an EE, especially if he has poofy cheeks.

EEs can be white? Ohh...I thought they were the ones with the chipmunk pattern.

Quote:
EEs can be any color, it is an EE

After seeing pictures of ameraucana chicks, I'm starting to think that's what this little guy is. I know the feed store actually had them labled as ameraucana pullets, but I figured they were ordered from a hatchery and were EEs. 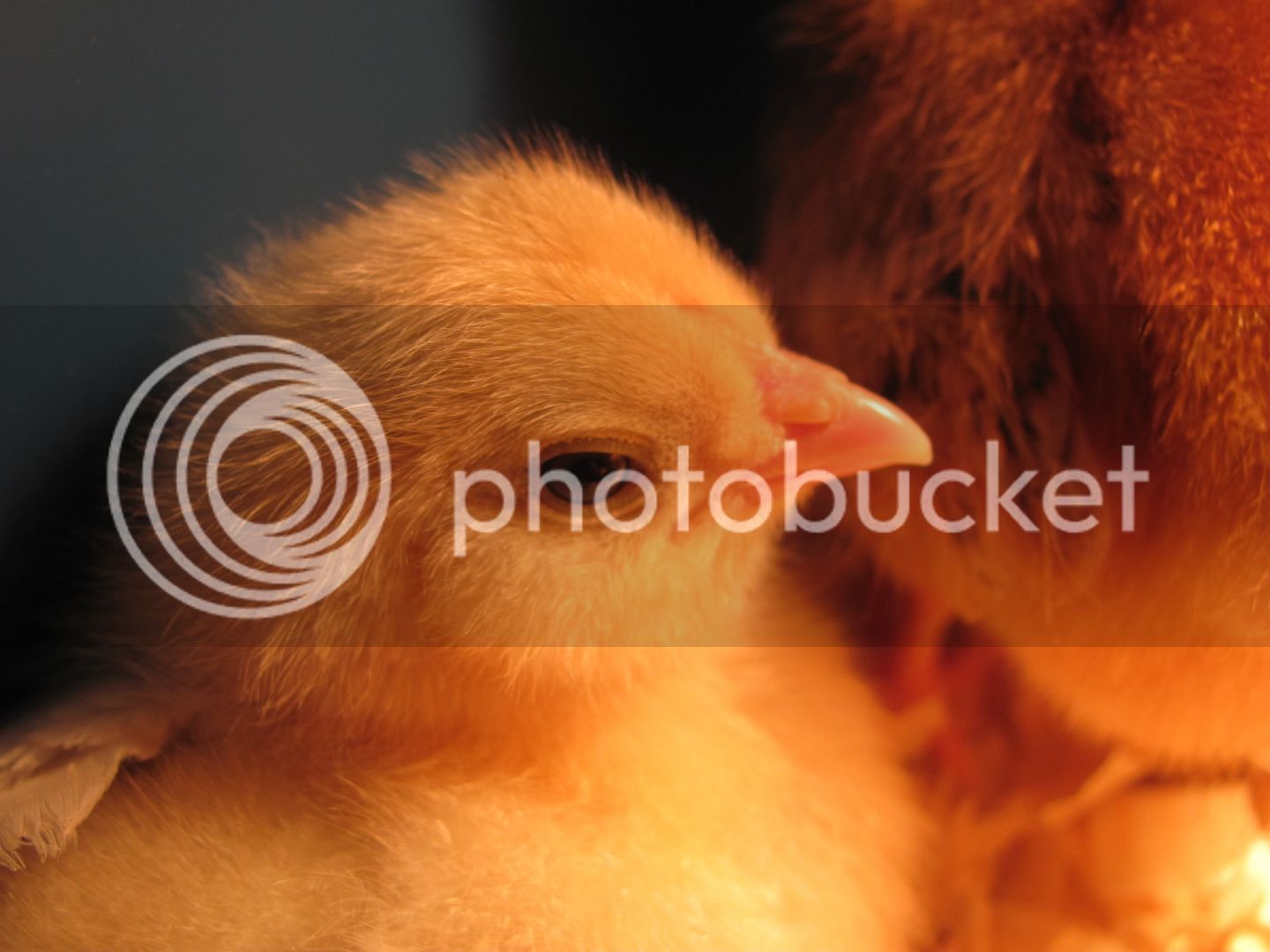 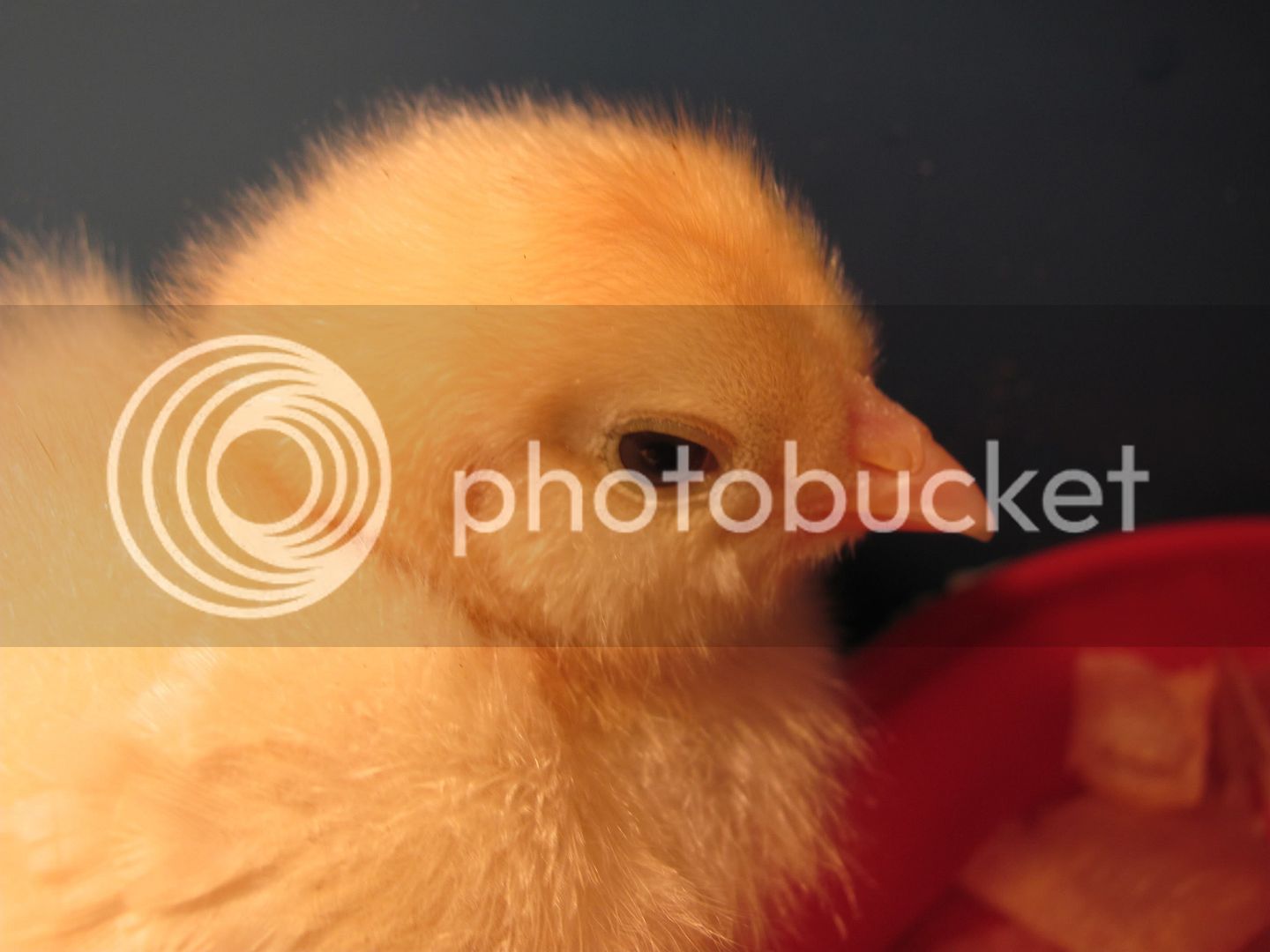 Cute and congrats on your new little additions!