Gather round and identify my chicks! I stopped at TSC today and they had just gotten in a chick shipment. They had Silkies, which I’ve been watching for, so I got three - and they had a bunch of chicks that were unmarked in a bin from a previous shipment so I got two

I think they are either Welsummers or Light Brown Leghorns. They are probably 4-7 days old and some had much longer wing feathers than others. The chicks I picked were the longer wing variety, with dark, distinct eyeliner (I’m hoping I played the odds correctly!). 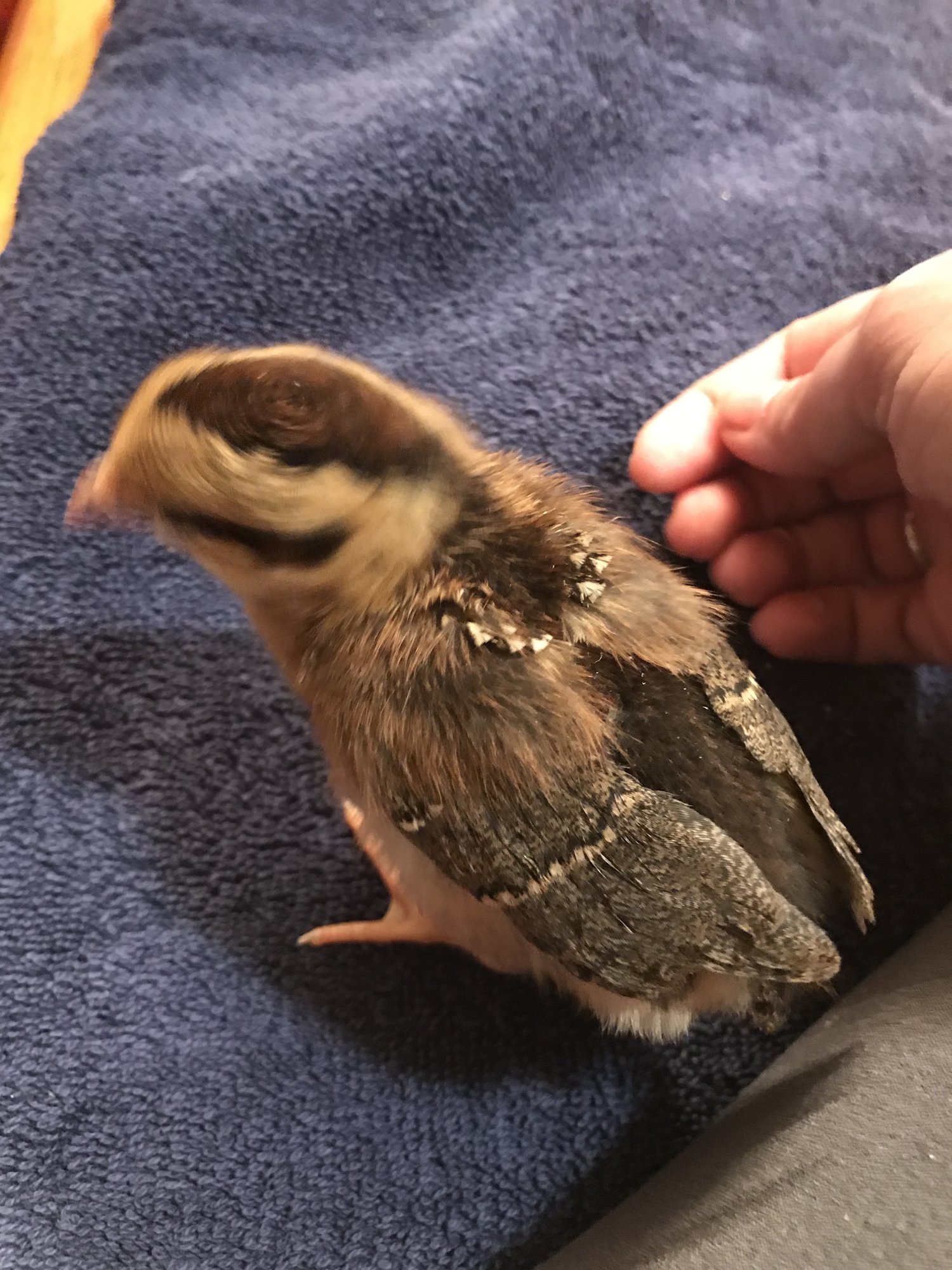 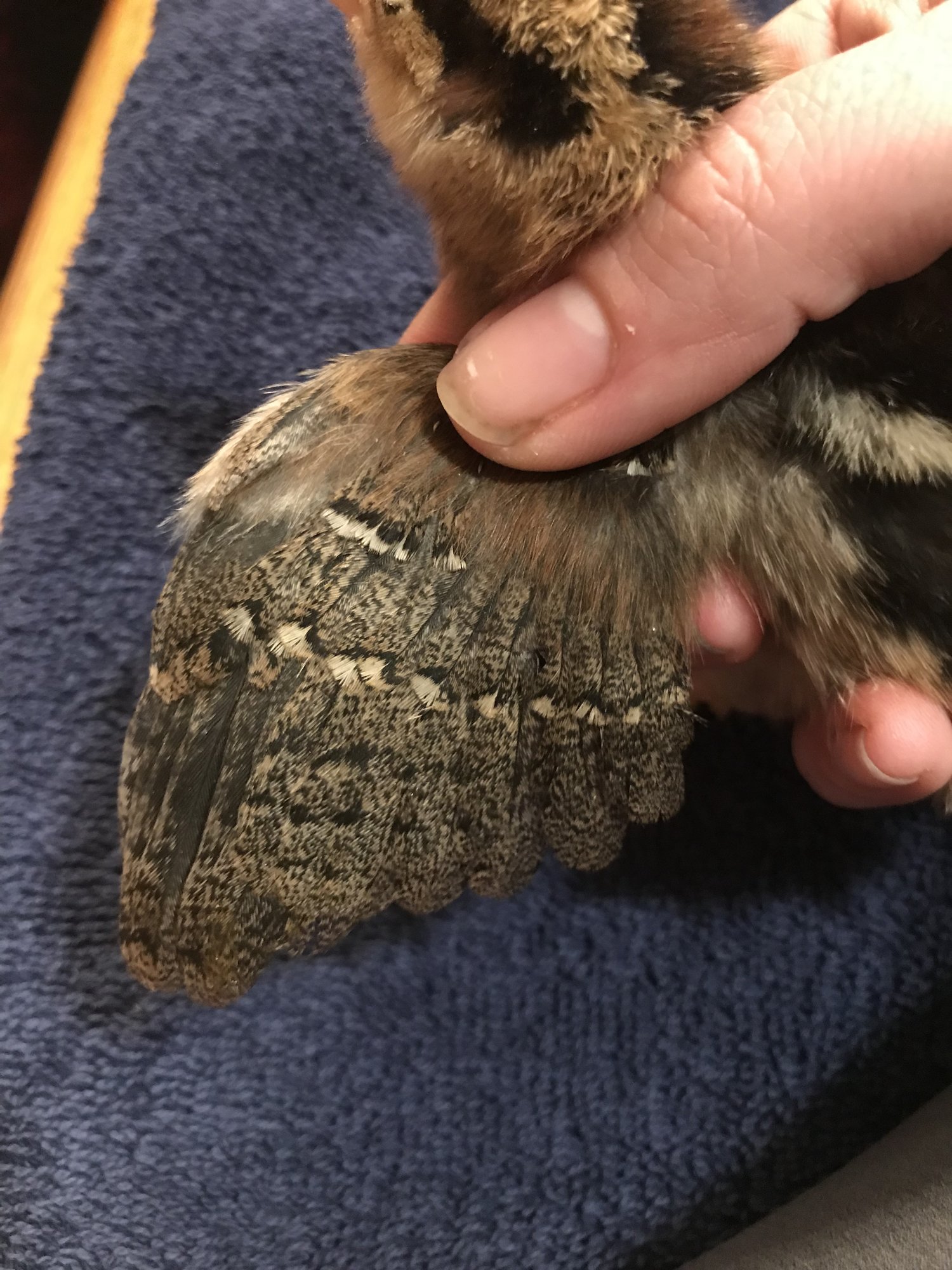 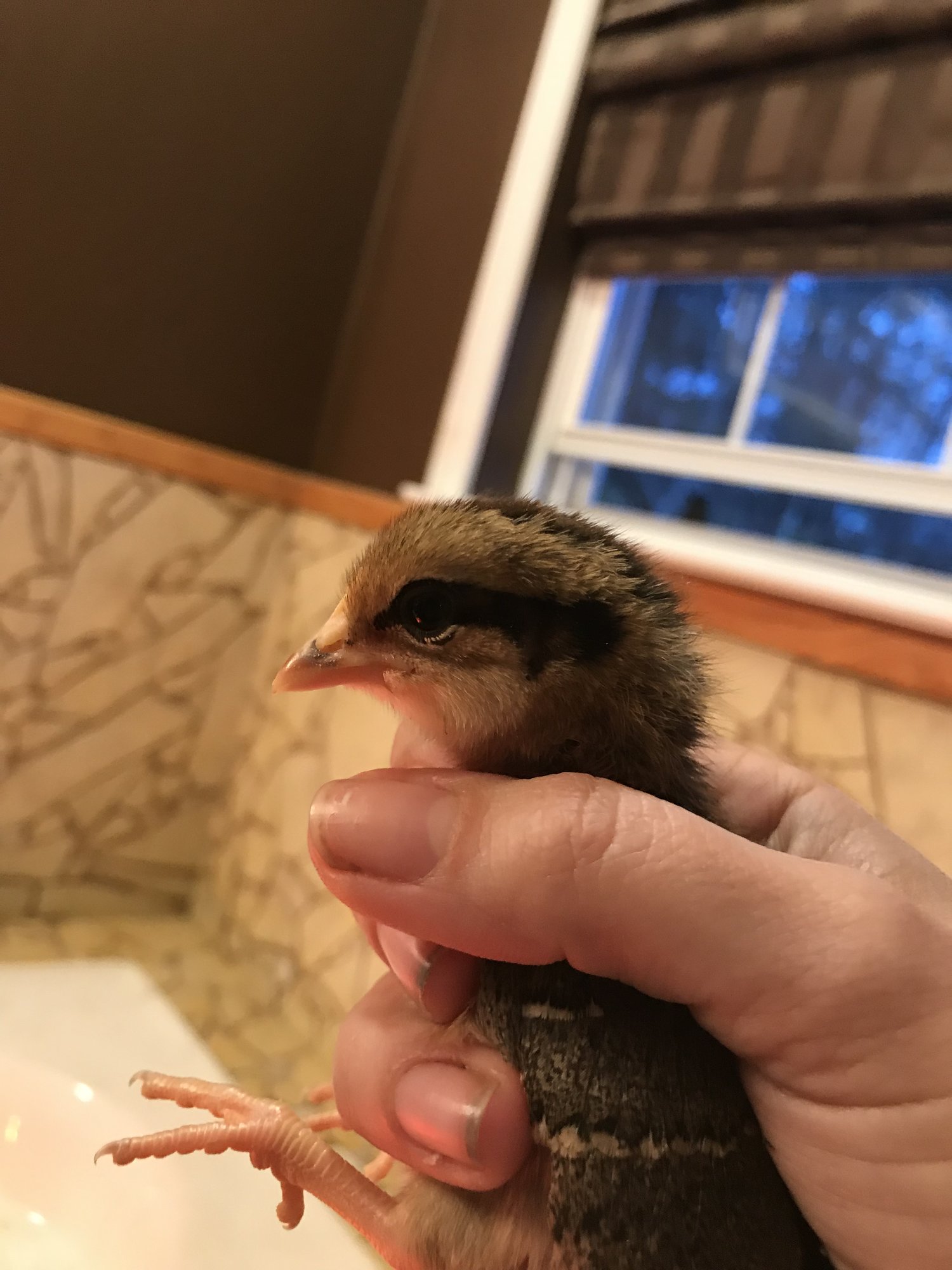 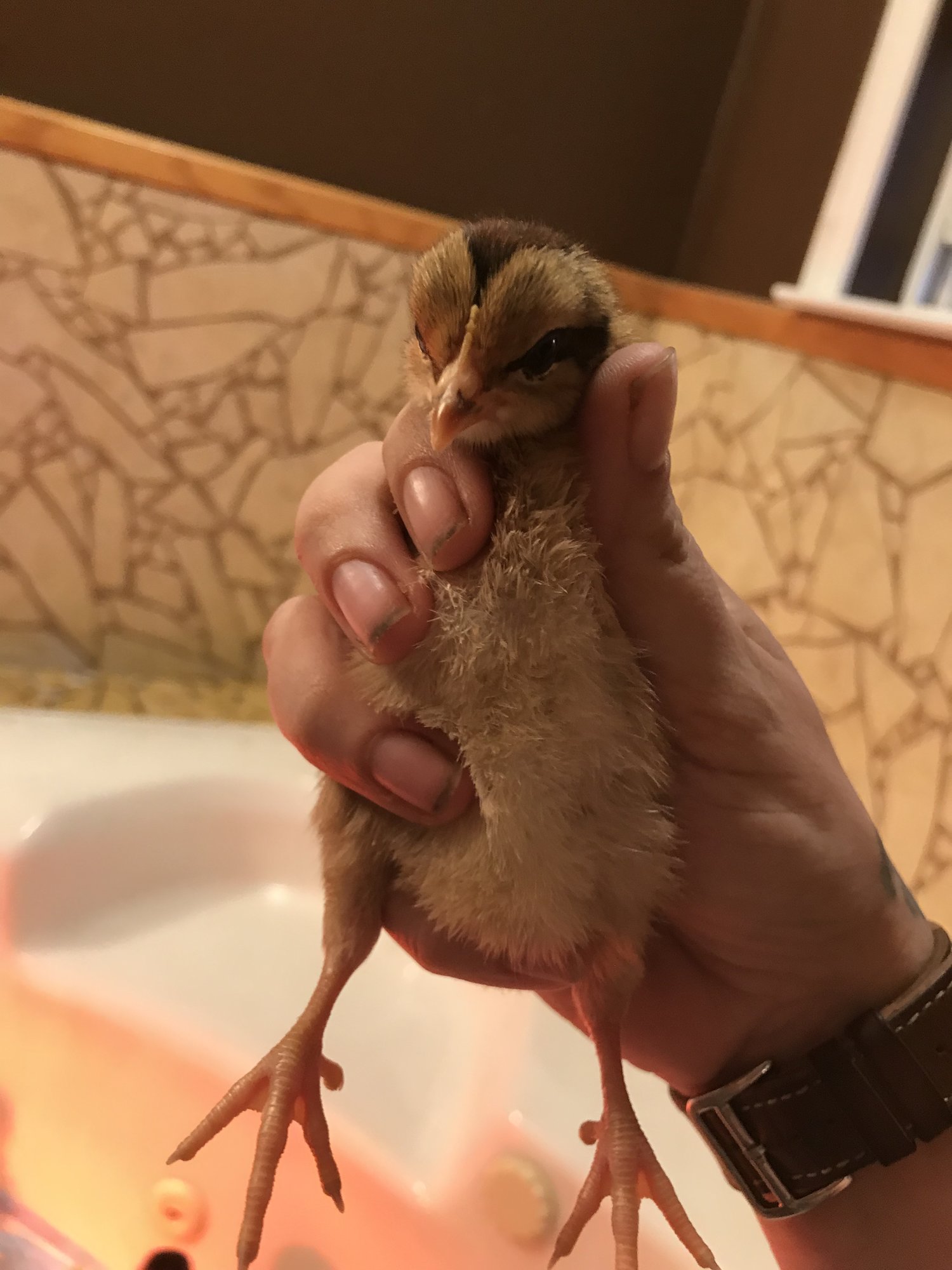 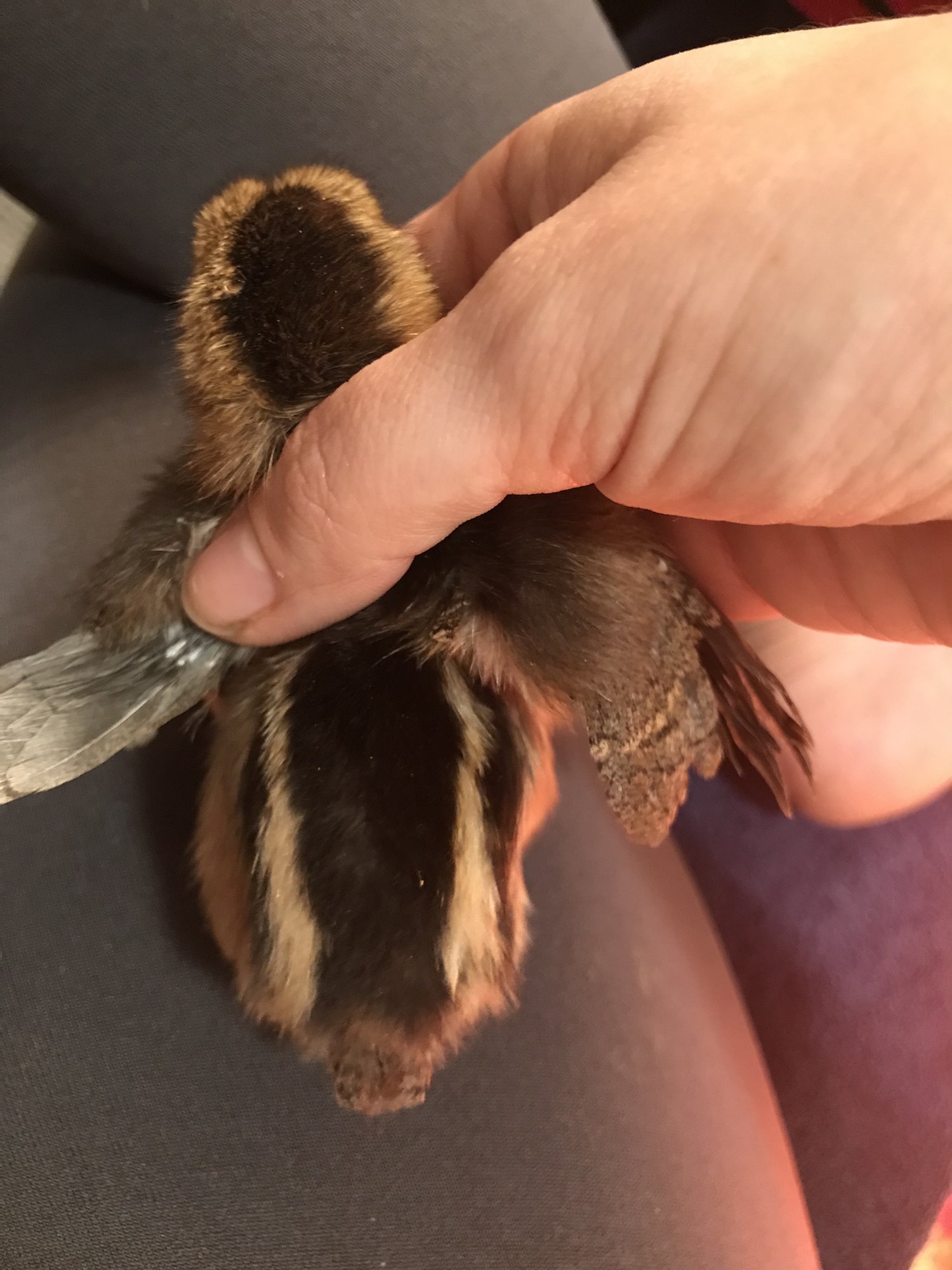 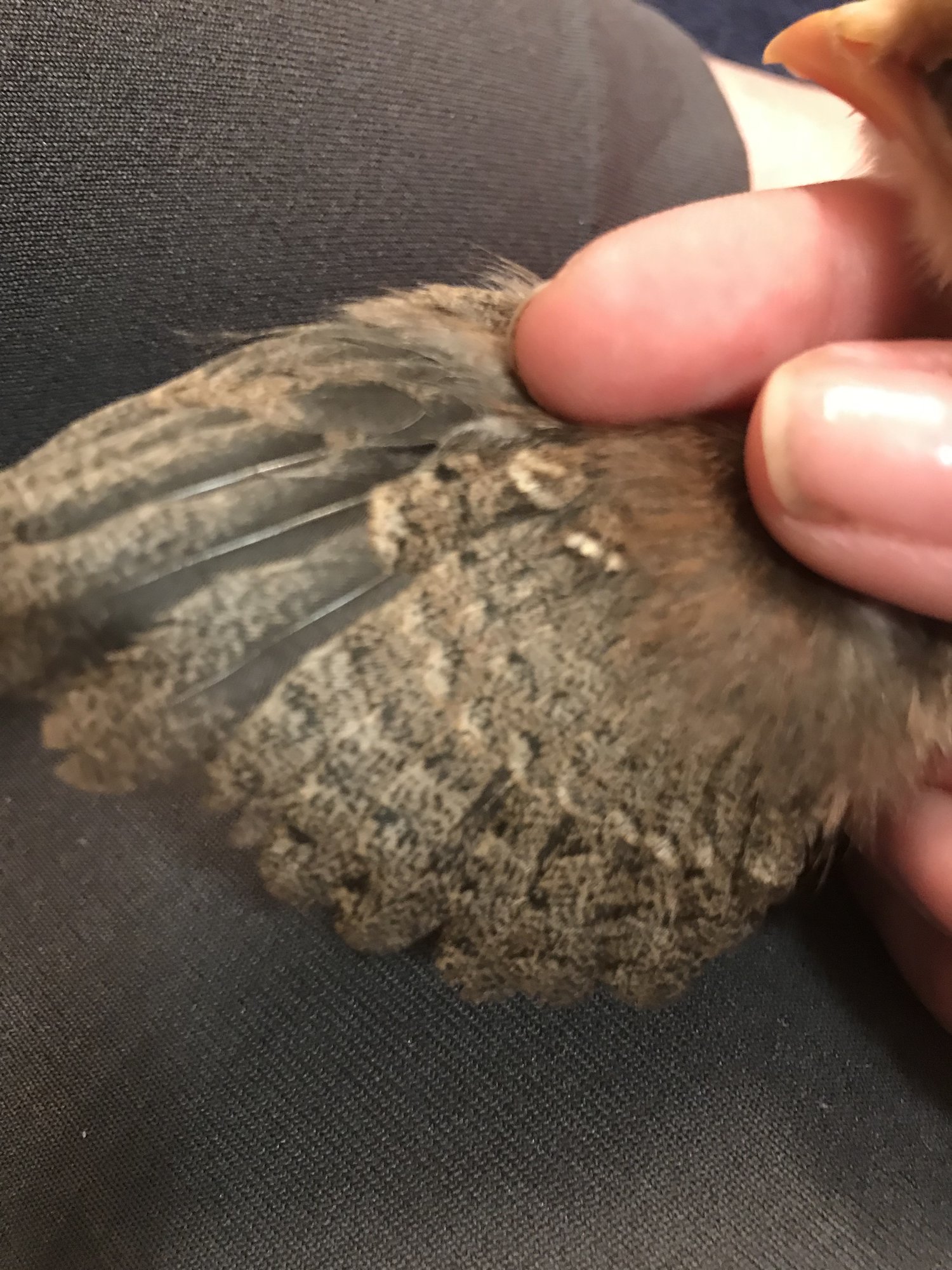 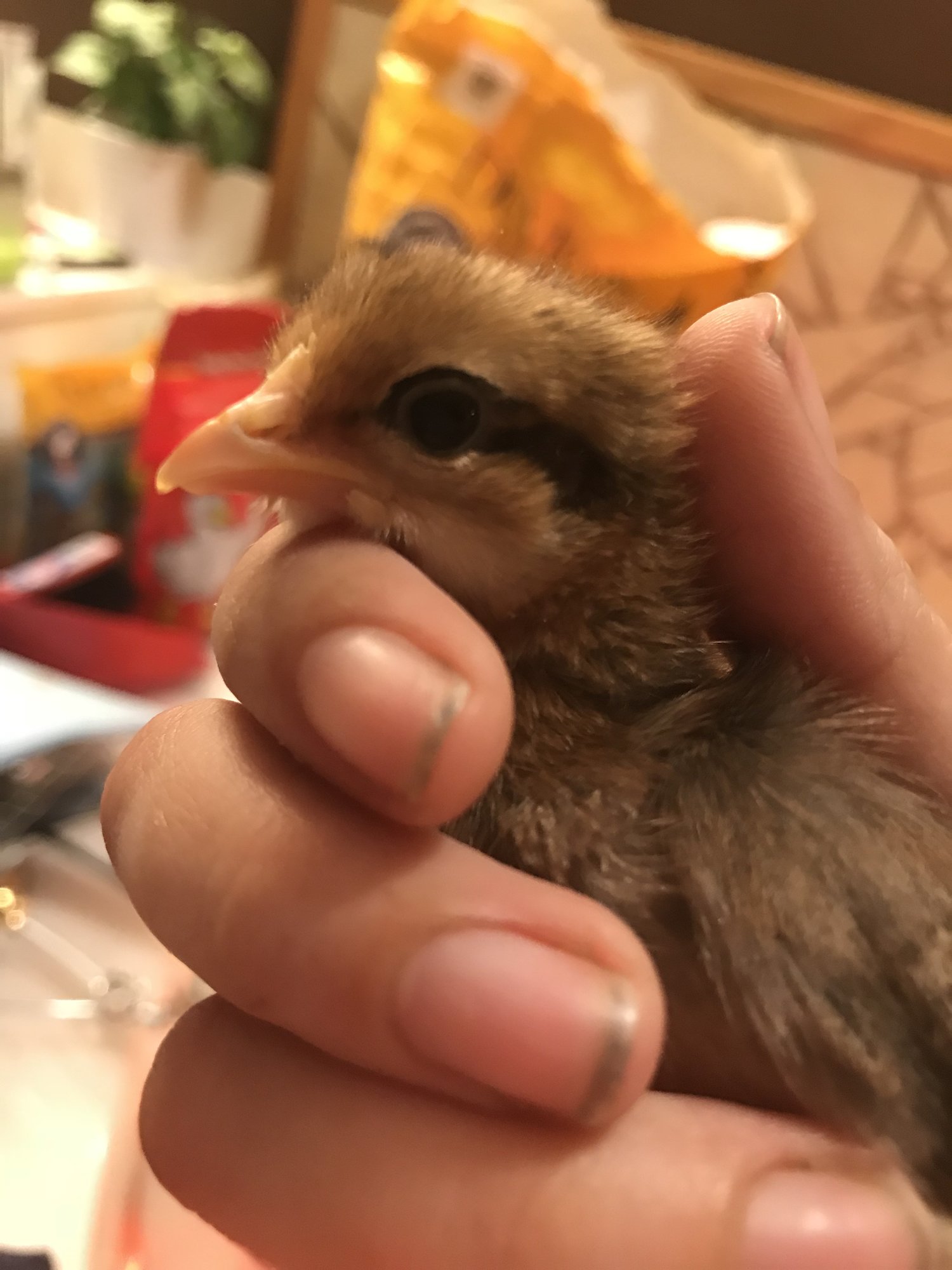 Other possibilities: Speckled Sussex, though one associate said she thought they were only special order. Easter Egger, though I can’t discern any muffs and legs are yellow. I think I’ve seen Rhodebars can be this color? Or maybe something I haven’t thought of!

Way too many possibilities to even try and guess at this point. You'll just have to wait till they are feathered in and more defining traits develop.

I just got 2 Speckled Sussex from TSC. One of them is the guy all alone in the pic. Looks alot like yours but its a pretty common pattern till later on in their life!

D
4 Brahma’s and a mystery chick
2

What gender is my 3 week old chick?
2